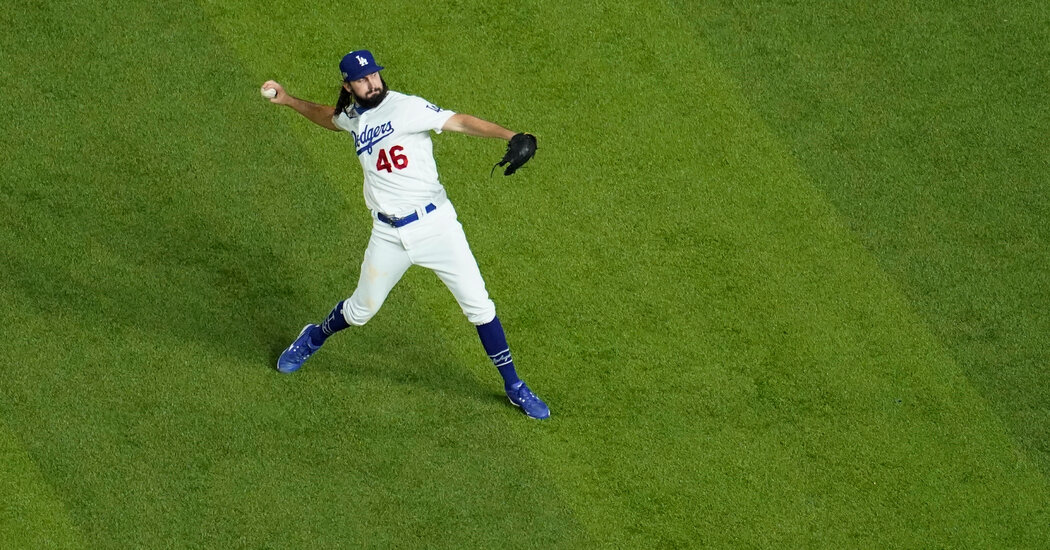 
The Los Angeles Dodgers can claim the 2020 World Series with a victory in Game 6 on Tuesday night against the Tampa Bay Rays at the neutral site of Globe Life Field in Arlington, Texas. It would be the first title for the Dodgers since 1988, and their seventh over all.

The Rays, in just their second World Series, are looking to force a Game 7, which would be played Wednesday, as they seek their first title.

With a three games to two lead in the Series, the Dodgers are starting the right-hander Tony Gonsolin in Game 6. He had a strong regular season — a 2.31 earned run average over 46 ⅔ innings — but has been less effective in October, having allowed eight runs allowed over seven and two-thirds innings. After the day off for both teams on Monday, Dodgers Manager Dave Roberts will have more relievers at his disposal to back up Gonsolin should he struggle.

The Dodgers could have turned to one of their best pitchers, Walker Buehler, on short rest for Game 6. Instead, he is slated as the Game 7 starter, if necessary, on regular rest. Buehler was terrific in his Game 3 start, which the Dodgers won, 6-2. He surrendered just one run over six innings while striking out 10.

The Rays will counter on Tuesday with Blake Snell, on five days’ rest. The left-hander was solid in Game 2, which the Rays won, 6-4. He struck out nine and allowed two runs but completed only four and two-thirds innings. Snell has had an uneven postseason, but has a 3.33 E.R.A. over all. He hasn’t completed six innings in any of his five playoff starts, which is also partially by choice of Rays Manager Kevin Cash.

If there is a game 7, the Rays are expected to start Charlie Morton.

The difference has been in the lineup.

The Dodgers are in a position to win the World Series thanks to their offense. Through five games, they have scored 29 runs and are hitting .264 with 11 home runs and a .859 on-base-plus-slugging percentage. They have drawn 23 walks and struck out 50 times.

The Rays, on the other hand, have scored 21 runs and are hitting .228 with eight home runs and a .708 on-base-plus-slugging percentage. They have drawn just 14 walks and struck out 54 times.

The regular-season trends have generally held true: The Dodgers led the major leagues in runs scored and ranked near the bottom in strikeouts. The Rays, though, led the major leagues in strikeouts and were about average in runs scored. While the Rays have subsisted on home runs this postseason, the Dodgers have employed a more well-rounded attack, and it might prove to be a winning formula.

Even before a pitch is thrown in Game 6, history might already be a guide to the outcome of the series. The team that wins the fifth game of a tied best-of-seven postseason series — not just the World Series — has gone on to win 69 percent of the time (43 out of 62 times). The Dodgers won Game 5, 4-2, on Sunday.

The Dodgers know this trend well. During the 2017 World Series, they were tied with the Astros at two games apiece. The Astros won Game 5, lost Game 6 but then won Game 7 for the title.

The Rays, though have proven all year, including in October, that they are a feisty group. They played the maximum numbers of games in an American League division series against the Yankees (five) and in the A.L. Championship Series against the Astros (seven). 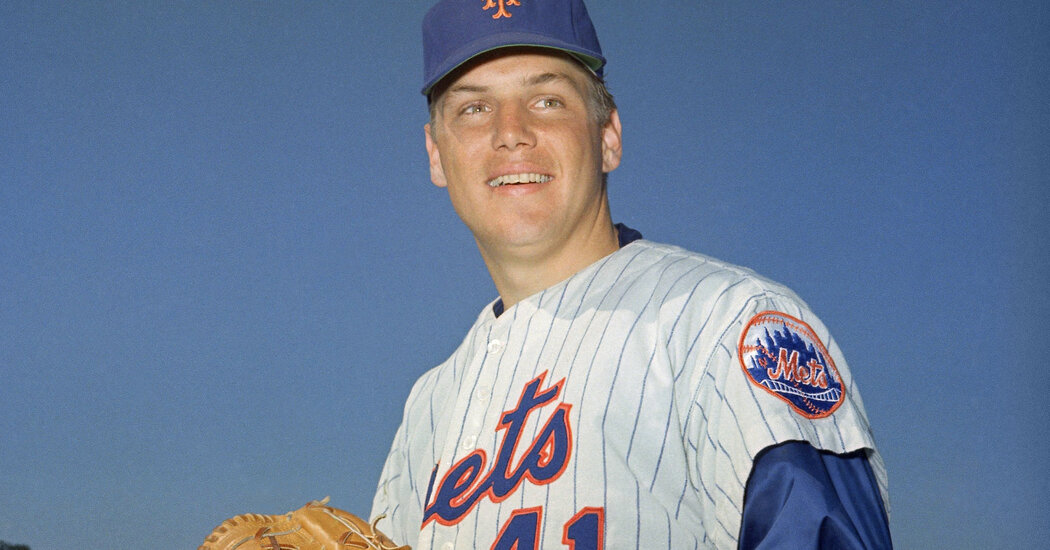 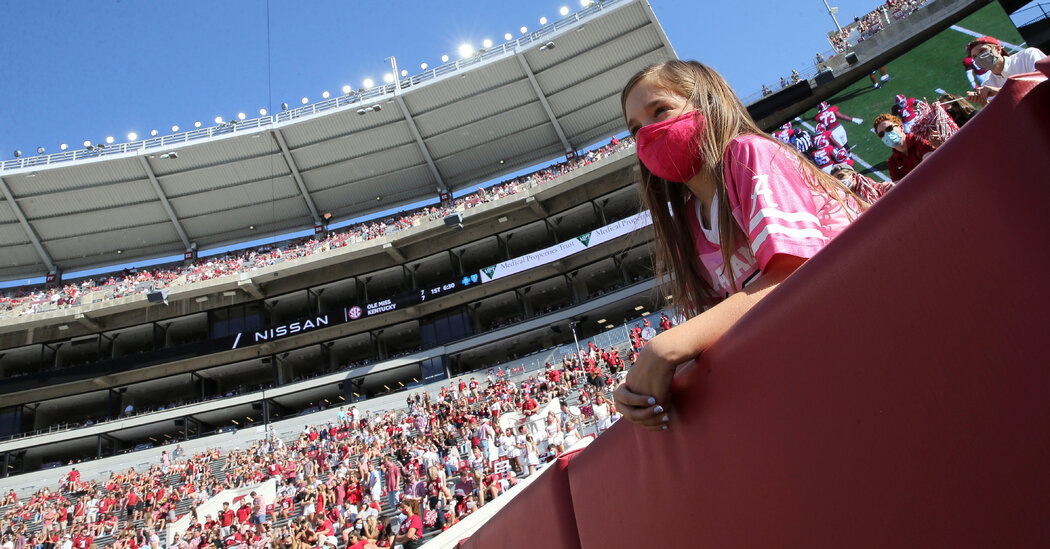 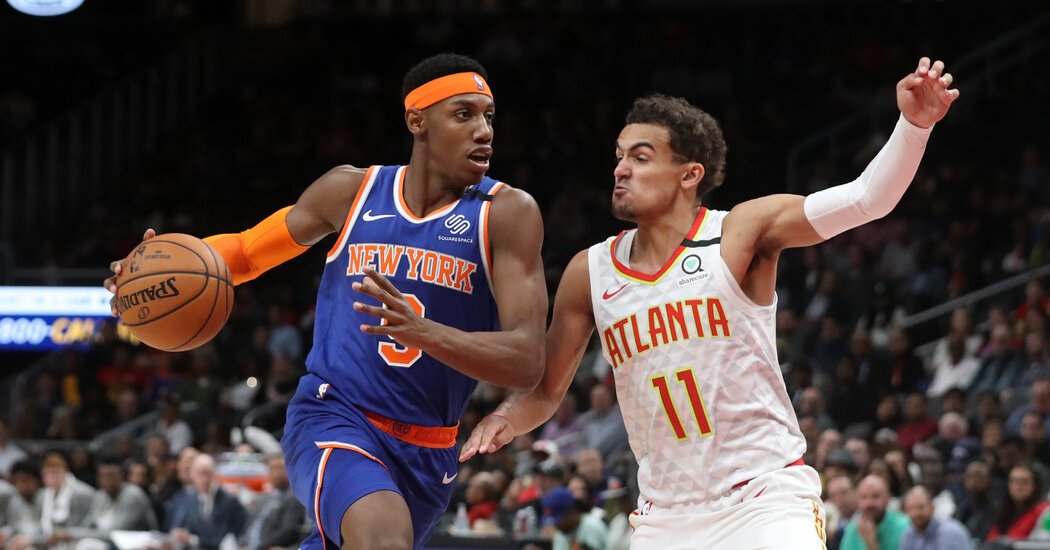 The Knicks Should Relax This Off-Season