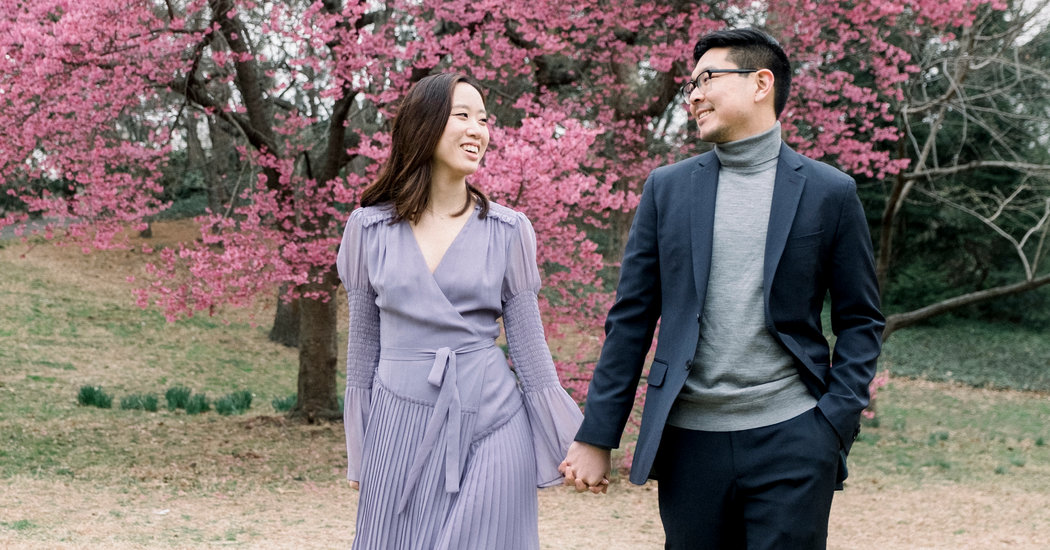 
Dr. David Kim had deliberately walked slowly to the bus stop in Kips Bay in Manhattan after church in the fall of 2018 knowing Sarah Ryu was finishing up a meeting there and could catch up. Ms. Ryu then dashed out knowing Dr. Kim had left earlier.

“Oh hi, are you on your way home?” she recalled asking as she came up behind him at the bus stop, and then suggested, “It’s a nice day; do you want to walk home instead?”

So, they skipped the bus ride and walked to the Upper East Side together from First Avenue near East 29th Street, or about 50 blocks. She lived on East 80th Street and he on 70th.

Although Ms. Ryu and Dr. Kim, now both 30, had seen each other around Remnant Church over the year, they had chatted the first time only a week earlier over lunch after a bible leadership class when Dr. Kim noticed her carrying a violin. She explained that she had started lessons at age 5, and was about to get it repaired after deciding to pick it up again as a hobby.

“I used to play cello, ” said Mr. Kim, now a fourth-year pathology resident at NewYork-Presbyterian/Weill Cornell Medical Center, who graduated from N.Y.U. and received a medical degree from Drexel University.

At lunch they also spoke about recent trips to Croatia, and playfully got onto the topic of the cheesiest pickup lines they ever heard.

A week later they covered even more ground during their 50-block walk uptown.

“We were going over our entire lives,” said Dr. Kim, who mentioned he would be going to the hospital after the walk.

“He was super easygoing,” she said, and recalled thinking, “This is a thoughtful person, smart and knowledgeable, and passionate about medicine.”

As they neared his apartment at 70th Street he asked if she would like to grab dinner at La Esquina, a Mexican restaurant nearby.

“I knew there was something special about her,” he said.

They then went a little out of their way to Van Leeuwen Ice Cream, between 84th and 85th Streets, before he walked her home, and they exchanged numbers.

“I think we could’ve walked all the way to 150th Street,” she said.

He texted her right after the walk, and the next day they decided to meet for breakfast that Wednesday, the only time they were both available that week.

“We talked about family,” said Ms. Ryu, who met him at 8 a.m. at Le Moulin à Cafe on the Upper East Side. “He was really listening and understood. We both grew up in a Korean household. He’s the first doctor in his family and I’m the first lawyer.”

A week later they went out to dinner on a Saturday evening to a Spanish restaurant in the East Village, a pop-up concert at Chelsea Market, followed by a drink at an Upper East Side bar and a first kiss. They began dating regularly, and soon started a tradition of meeting for breakfast before church on Sunday.

In December 2019 Mr. Kim proposed, with the help of her friends after a baby shower, in the atrium of the Ford Foundation in Manhattan.

Their wedding was set for July 11 at the Box House Hotel in Greenpoint, Brooklyn, before the coronavirus outbreak, where they tentatively plan to celebrate this fall. On that date instead they were married at the bride’s parent’s home in Harrington Park, N.J. Pastor Joseph Chung, a nondenominational minister from their church, officiated before their immediate families, their maid of honor and best man. Other members of the wedding party watched the ceremony via Zoom. 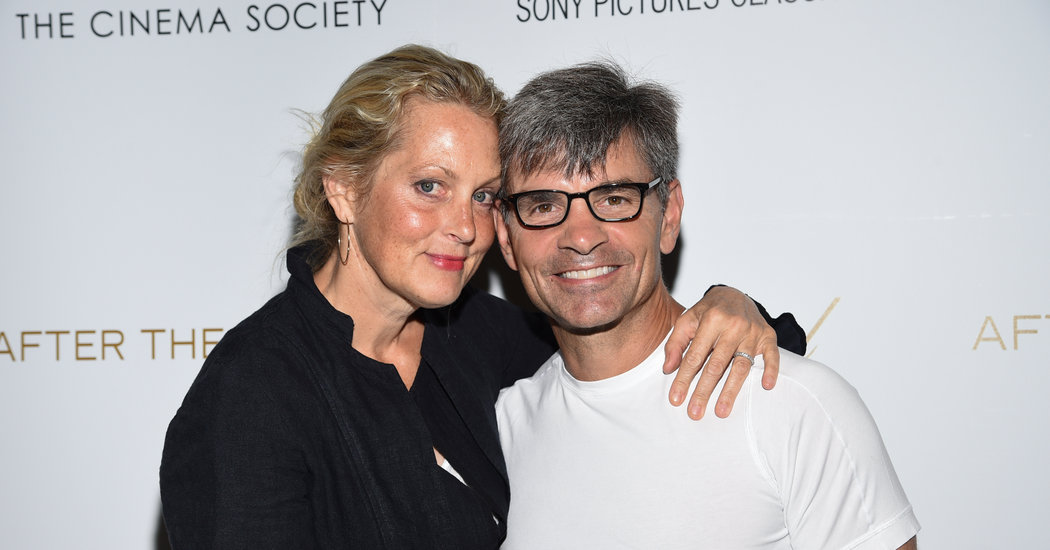 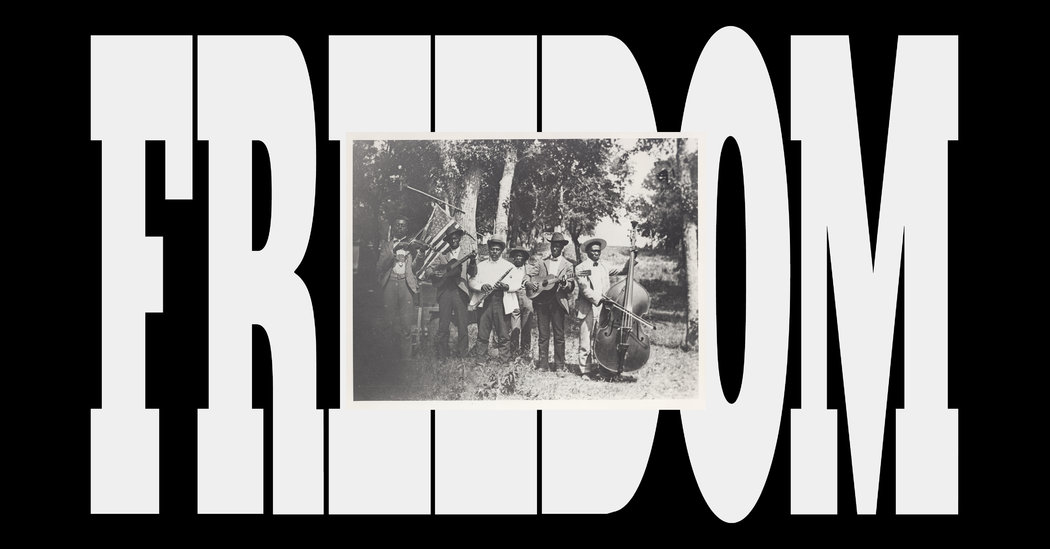 How to Celebrate Juneteenth – The New York Times 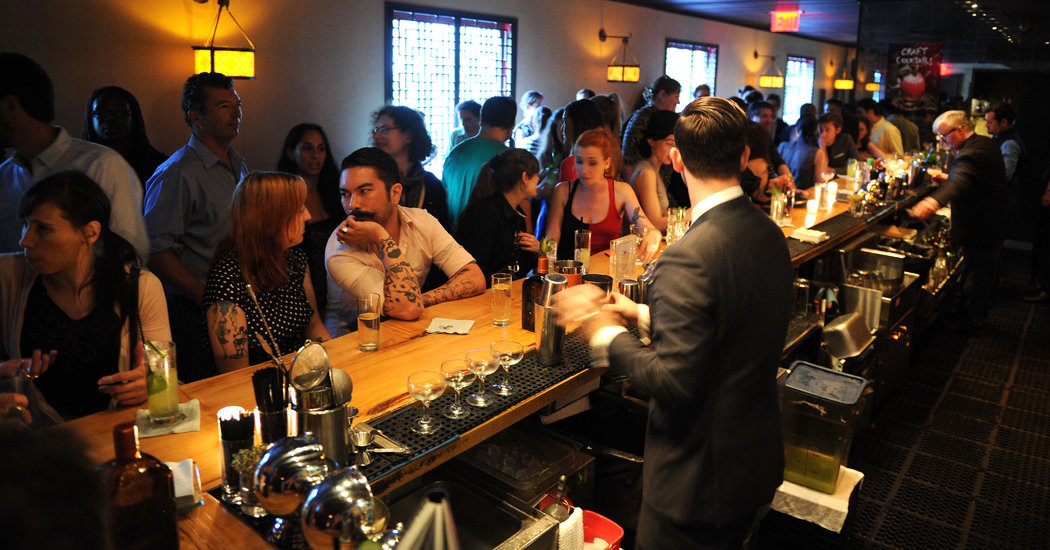