The number of workers on UK payrolls dived more than 600,000 between March and May, official figures suggest.

The Office for National Statistics (ONS) said the number of job vacancies in May had also fallen to a record low.

The figures reflect the impact of around six weeks of lockdown in the UK, in which almost nine million workers have been furloughed.

But economists say the full impact on employment will not be felt until wage support schemes end in October.

Jonathan Athow, deputy national statistician for economic statistics at the ONS, said: “The slowdown in the economy is now visibly hitting the labour market, especially in terms of hours worked.

“Early indicators for May show that the number of employees on payrolls were down over 600,000 compared with March.”

He added that the number of people claiming work related benefits had climbed again, although “not all of these people are necessarily unemployed”.

This breaking news story is being updated and more details will be published shortly. Please refresh the page for the fullest version.

You can receive Breaking News on a smartphone or tablet via the BBC News App. You can also follow @BBCBreaking on Twitter to get the latest alerts. 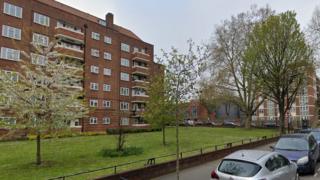 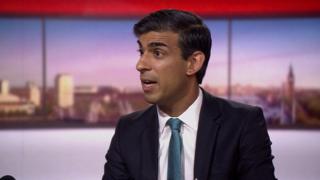 Coronavirus: Safe for the public to shop again – Sunak 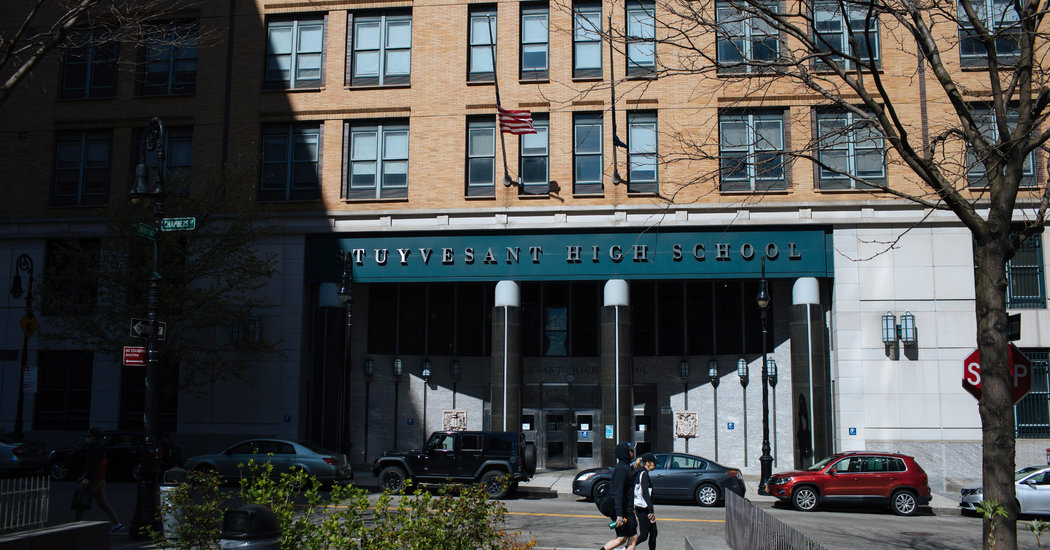 Should the Virus Mean Straight A’s for Everyone?

Here’s where to watch the shows this week, from Prada, Ferragamo, Gucci and Zegna. Source link

How the United Arab Emirates Set Its Sights on Mars