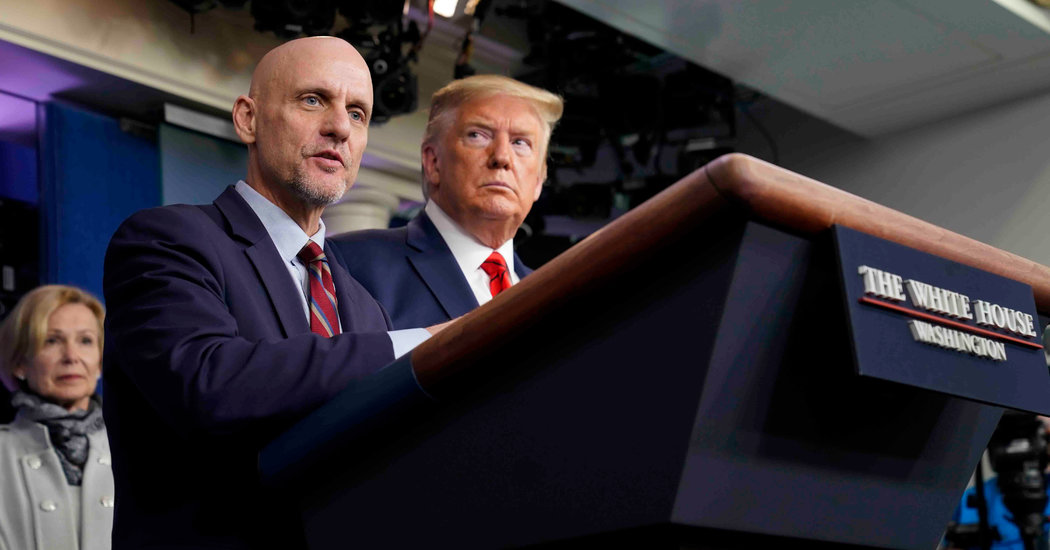 
Some versions of chloroquine are approved in the United States. Bayer’s was not. Top officials at Dr. Bright’s former agency, known as the Biomedical Advanced Research and Development Authority, or BARDA, were not enthusiastic about the donation; “in vitro,” or test tube, studies were not promising, they said.

“Not a lot of enthusiasm based on just vitro data,” Robert Johnson, an agency official, wrote in an email to a top aide to Dr. Robert Kadlec, the assistant secretary of health for preparedness and response. “Chloroquine has been shown to have in vitro effects on other microbes, but that has not panned out to clinical benefit.”

Dr. Kadlec and his aides, however, were insistent, the emails show. They wanted the chloroquine donation distributed widely as part of a clinical trial that would be sponsored by BARDA, with the National Institutes of Health providing the ethics panel, known as an “institutional review board,” overseeing the trial. At the same time, the technology giant Oracle was developing a platform that, the White House hoped, could serve as a vehicle for doctors to enter data about the drug.

On March 23, the F.D.A.’s top lawyer, Stacy Amin, dashed off an urgent email.

“Can we please start moving forward on BARDA sponsoring the chloroquine I.N.D.,” she wrote, referring to an “investigational new drug” application, documents that accompany a clinical trial. “The president is announcing this tonight and I believe the W.H. would like it set up by tomorrow with data to flow into the Oracle platform,” she added, referring to the White House.

By that time, other companies had donated tens of millions of tablets of hydroxychloroquine, which is approved in the United States and often used to treat lupus, rheumatoid arthritis and other autoimmune disorders, as well as for malaria prevention.

But top F.D.A. officials, as well as Dr. Fauci, took a dim view of the clinical trial idea — and especially the Oracle platform, which they viewed as unworkable, according to three people involved in the decision-making. Dr. Bright, too, was balking; if the drugs had to be accepted into the national stockpile, he wanted their distribution tightly controlled. 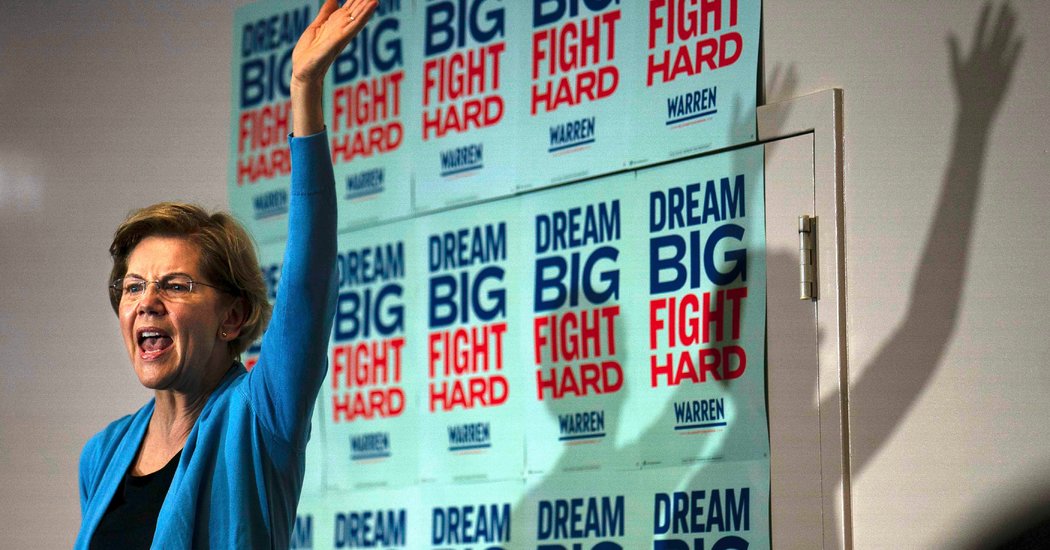 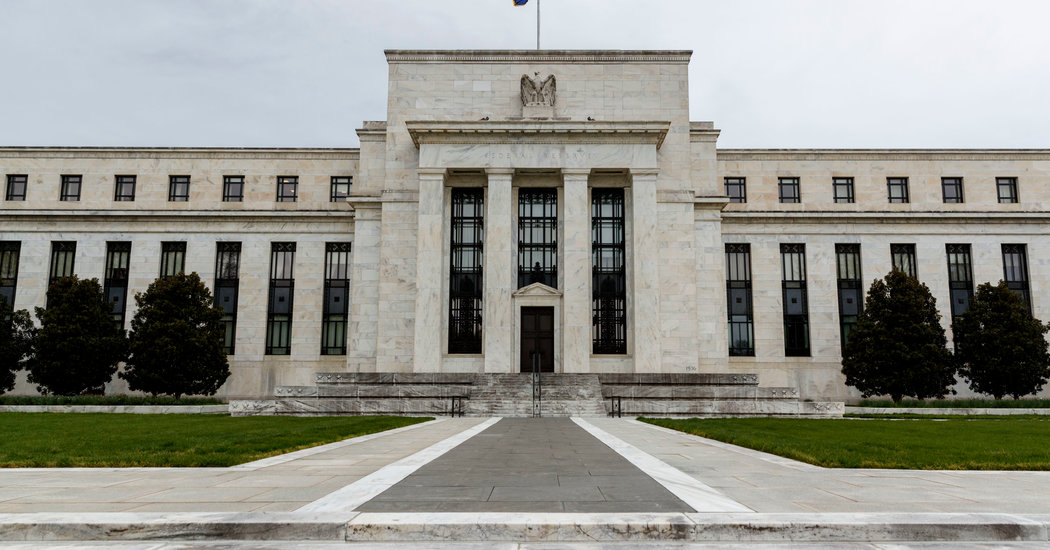 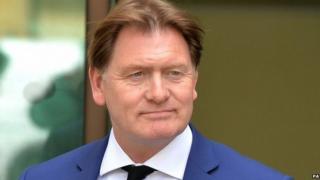