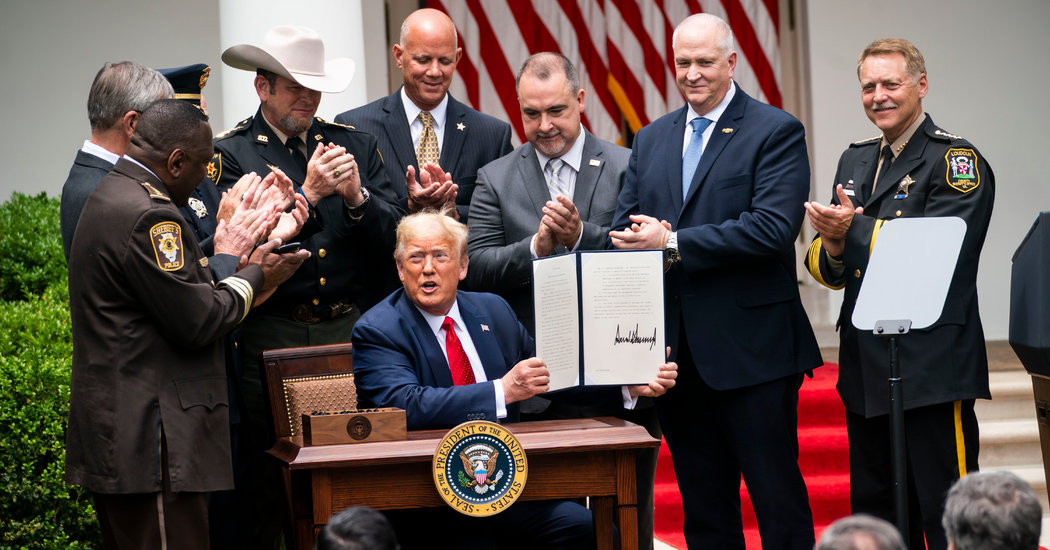 
Indeed, Mr. Trump has regularly complained about prosecutors trying to turn witnesses against more significant targets by offering them plea agreements, adopting the language of criminal defendants or their lawyers. “I have had many friends involved in this stuff,” Mr. Trump said in 2018. “It’s called flipping, and it almost ought to be illegal.” In other words, it should be illegal to be pressed to flip against him.

But Mr. Trump rarely expresses concern when aggressive police tactics are applied against everyday Americans, particularly those without connections or resources. He has remained a wholehearted supporter of the “stop and frisk” policy once employed by New York police officers disproportionately against young Hispanic and African-American men until it was halted and eventually repudiated even by its main champion, former Mayor Michael R. Bloomberg.

And in public, at least, he has dwelled little on the shocking police brutality that played out on the video of Mr. Floyd’s death that has been witnessed by millions of people and sent many of them into the streets of cities around the world in protest. At an event with law enforcement officials on Thursday in Dallas, he dismissed an instance of brutality as the work of a very few “bad apples” and made clear that the bigger threat in his mind was from the protesters to the police.

While Mr. Trump has repeatedly urged that former F.B.I. officials who investigated him — like James B. Comey, Andrew G. McCabe and Peter Strzok — be prosecuted themselves, he has resisted proposals that would make it easier to prosecute police officers who brutalize African-Americans or other citizens. “That would result in police pulling back,” Kayleigh McEnany, his spokeswoman, said this week, “so that is one thing that is a nonstarter.”

Mr. Trump’s defenders said there was no comparison between hard-working police officers out on the streets and what they have branded a corrupt cabal of senior law enforcement officials like Mr. Strzok, the former F.B.I. official who was involved in the investigation of Mr. Trump’s campaign even as he privately expressed anti-Trump sentiments in texts to a colleague. The president’s support for the former, they said, was not belied by his criticism of the latter.

“That’s really simplistic,” said Rudolph W. Giuliani, the former New York mayor and federal prosecutor who has served as a personal attorney for the president. “Those are two totally different areas of law enforcement. One is field level. The other is upper level politicized law enforcement guys like Strzok who use it to further their careers through politics or believe they are helping their chosen party and candidates.”

Since he became president, though, Mr. Trump has refused to extend the benefit of the doubt to anyone caught up in the criminal justice system other than him, his associates, his former appointees or individuals brought to his attention by his family or friends. When Mr. Stone was convicted of lying to Congress, Mr. Trump attacked the prosecutors, the judge and even the jury forewoman. 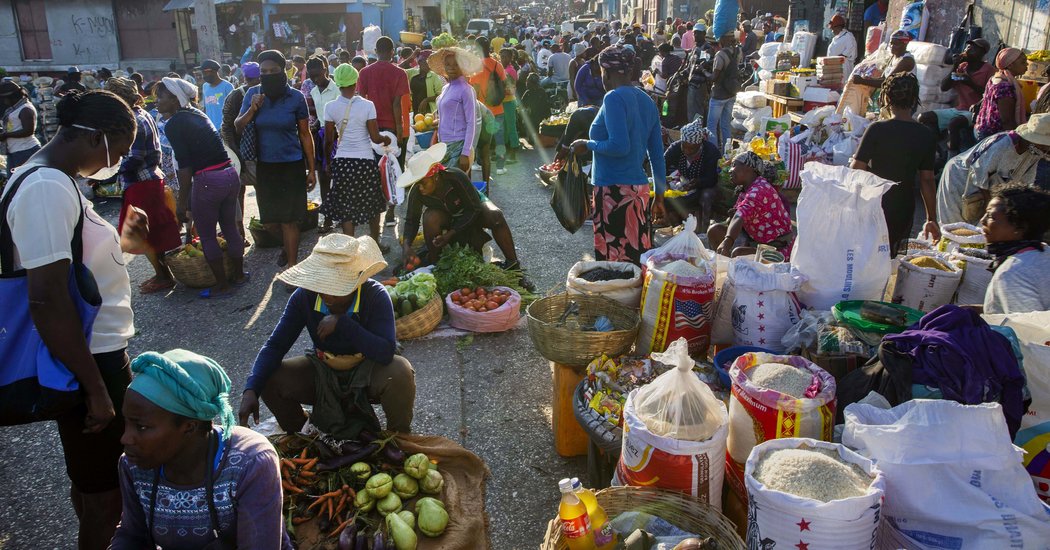 Coronavirus Trickles Into Haiti: ‘This Monster Is Coming Our Way’ 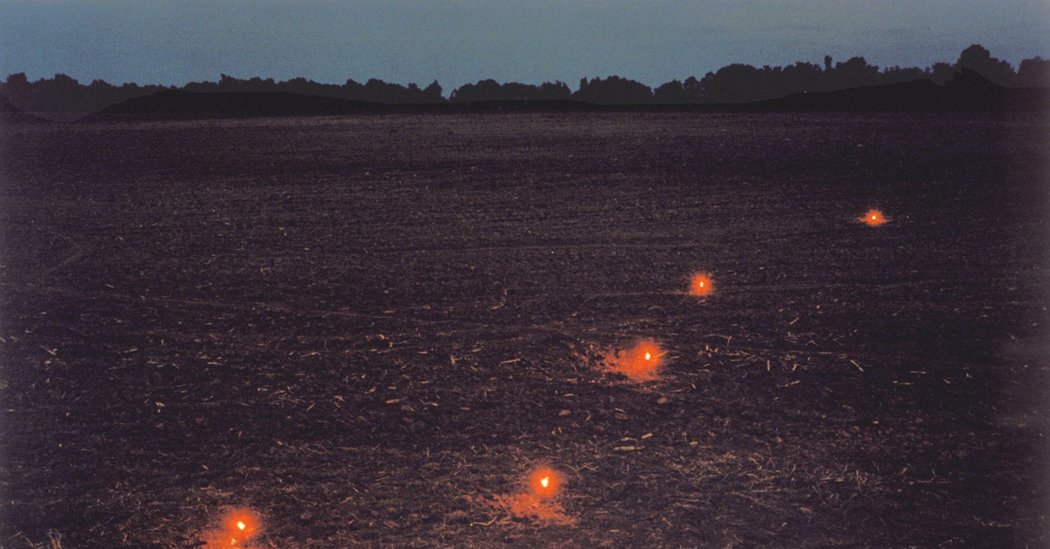 John Pfahl, Photographer Who Played With Landscapes, Dies at 81