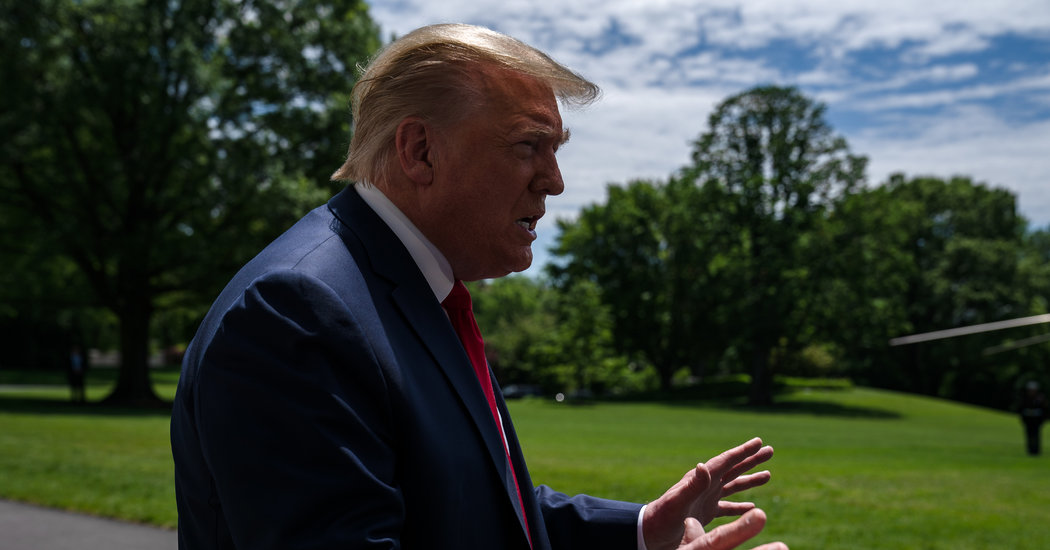 Mr. Trump, who has not formally addressed the nation since the unrest began, said he was putting Gen. Mark A. Milley, the chairman of the Joint Chiefs of Staff, “in charge,” but did not immediately specify what that meant or if he would deploy the military to quell the violence in the nation’s cities

The president also zeroed in on unrest in New York City, reminding the governors that he maintained a residence there and suggesting that the police should be able to do their jobs.

“I don’t know what’s happening in Manhattan, but it’s terrible,” Mr. Trump said. “New York is going to have to toughen up. We’ll send you National Guard if you want.” Again stoking conflict, he said New York police officers had “to be allowed maybe to do their jobs.”

Mr. Trump often sounded as much like an angry bystander as the nation’s president, repeatedly recalling his reaction to televised footage of the unrest.

“They just walked right down the street, knocking them out with tear gas, tear gas,” he said of the National Guard’s handling of the riots in Minneapolis. “These guys, they were running.”

And without evidence, Mr. Trump asserted that after the crackdown in the Twin Cities the protesters had left to create mayhem in other localities.

”They’re all looking for weak spots” he said of the protesters. “Now what they’re going to do is search out perhaps smaller cities.”

The governors, the president said, must apprehend them.

Perhaps recognizing the risks he was taking with his language, Mr. Trump acknowledged the presence of his attorney general, William P. Barr.

“I’m not asking my attorney general, and perhaps you’ll stop me from saying that, but you’re allowed to fight back,” he said.

Mr. Trump has long used language common to authoritarians than to democratically elected leaders to speak about protesters. In 1990, Mr. Trump told Playboy magazine that Beijing showed “the power of strength” when it used deadly military force to quell the student-led demonstrations at Tiananmen Square the year before.

“When the students poured into Tiananmen Square, the Chinese government almost blew it,” Mr. Trump said. “Then they were vicious, they were horrible, but they put it down with strength. That shows you the power of strength. Our country is right now perceived as weak.” 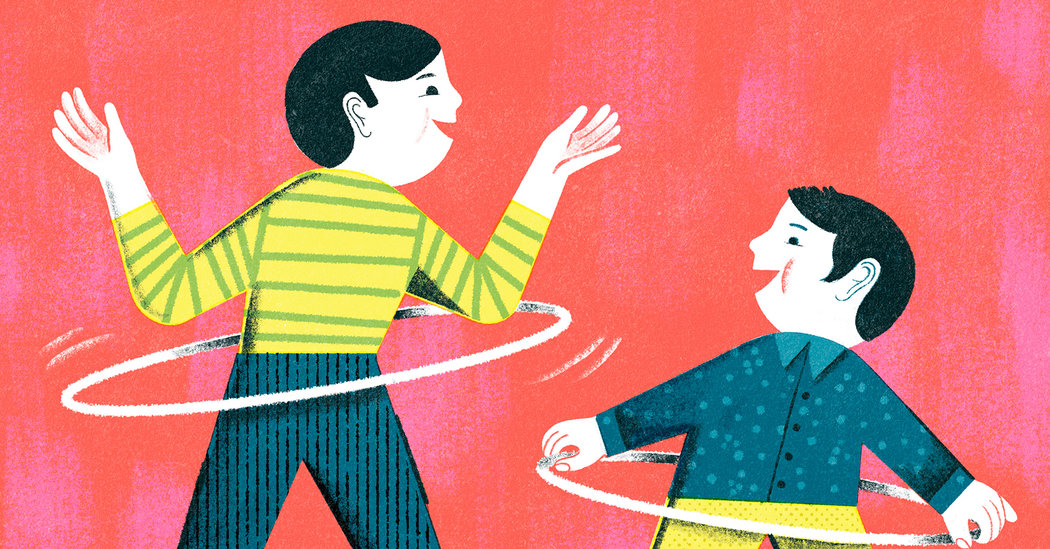 Growing Up Alongside a Sibling With a Disability 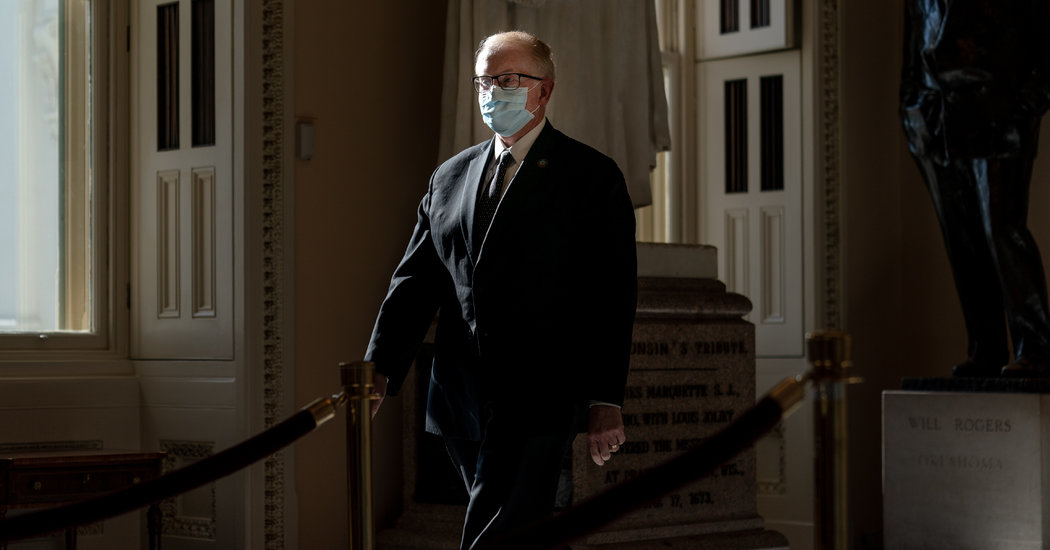 How Congress’s Attending Physician Is Treating Lawmakers Amid a Pandemic 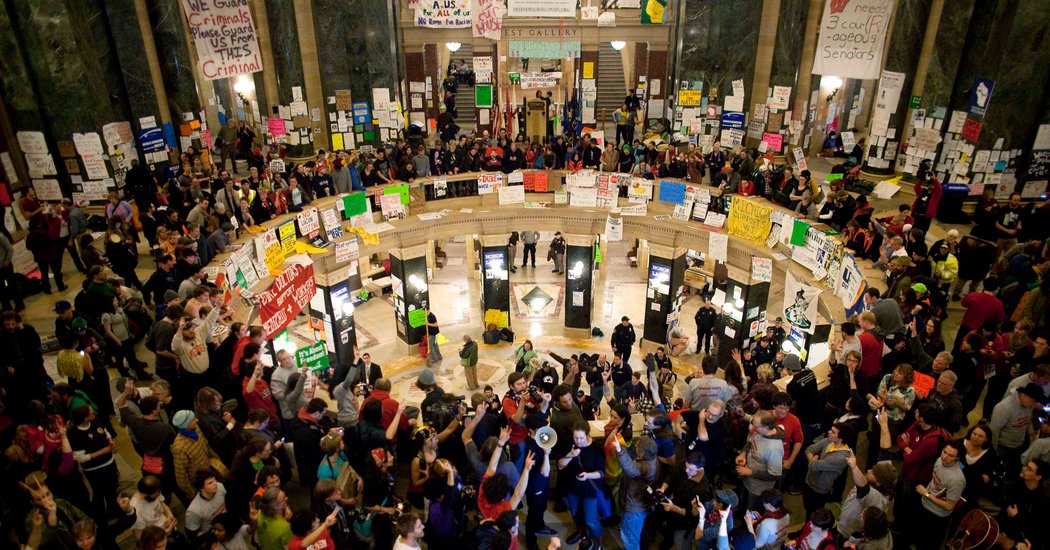