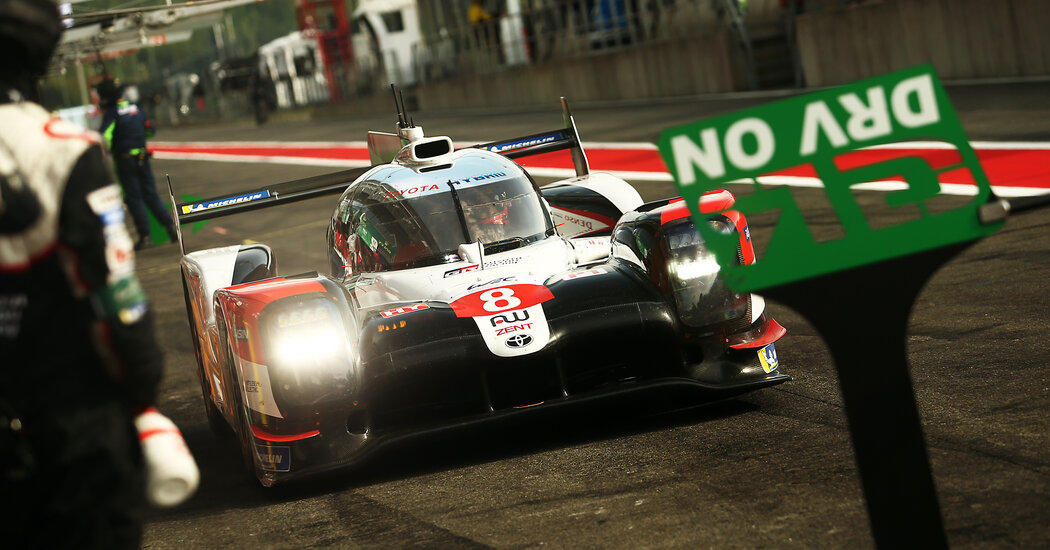 
Toyota is entering this year’s 24 Hours of Le Mans as the favorite, which would be its third consecutive victory, but knows better than most how difficult that is to achieve.

It took the Japanese manufacturer 20 attempts to win the race over all, its first victory coming in 2018. It has been competing in the top class of sports car racing, Le Mans Prototype 1 (known as LMP1) since 2012, but suffered a string of defeats by Audi and Porsche.

Since Audi ended its LMP1 program in 2016 and Porsche in 2017, Toyota has been dominant. It finished first and second at Le Mans in each of the last two years, and if it wins this Le Mans, it gets to keep the manufacturers’ trophy.

“That’s a big motivation, to put this trophy in the head office in Toyota city,” said Rob Leupen, the Toyota team director. “It would be very nice for Toyota. The big one is to win Le Mans.”

Toyota would become the 10th manufacturer to win the race three times. The record is 19 victories by Porsche.

Although Toyota has not raced against manufacturer-backed teams since Audi and Porsche’s exit, the competition between the team’s two cars remains fierce.

“The game changed after Audi and Porsche left,” Leupen said, “We had true competition between our cars, which was tough. It was a big challenge, because they were racing each other on the edge of a knife.”

Sébastien Buemi of Switzerland has won Le Mans each of the last two years with the co-drivers Fernando Alonso of Spain and Kazuki Nakajima of Japan.

“You are on a fine line,” Buemi said. “You want to win and beat your teammates. They have exactly the same material, which makes it really tough.

“In the last two years with the sister car, it’s been tough. It’s been always flat out from start to finish.”

They were also part of Toyota’s hardest defeat at Le Mans. In 2016, the car broke down after 23 hours and 59 minutes, and Porsche won.

Buemi said the pain caused by that defeat would “never go away.”

“In 2016, there was Porsche, there was Audi,” he said. “It was one of the toughest years, and to be leading until the last lap, it would have been fantastic to win.”

“This is the way it is in racing,” Buemi said. “You have to accept it, even if it sometimes feels not possible.”

Pierre Fillon, the president of the Automobile Club de l’Ouest, said luck had not always been on Toyota’s side.

“That is part and parcel of the Le Mans legend,” he said. “If the team manages to win the 88th 24 Hours of Le Mans, it will join an exclusive group who have triumphed three times in a row and deservedly kept the grand trophy.”

In the last two years, Toyota’s main competition in LMP1 has come from private teams, which lack the budget and resources to compete.

But a new set of rules for 2021 designed to make the top category more similar to road cars is creating interest from manufacturers to race in Le Mans.

Unlike the existing LMP1 cars, which are designed purely for racing and have no relation to road cars, the racecars will be based on the design of high-performance, road-going sports cars. The new category, which will be known as Le Mans Hypercar (LMH), is intended to make racing at Le Mans more relevant to the core business of automakers.

It is estimated the LMH cars will be 15 seconds per lap slower at Le Mans than the LMP1 cars.

Peugeot is planning to enter the category while Ferrari and Porsche have also expressed interest. It will give Toyota tougher competition, which Leupen embraced.

“We would go to a similar championship like with Audi and Porsche in 2016 and 2017,” Leupen said of Le Mans.

“Those who have a racing DNA will come back to Le Mans.” 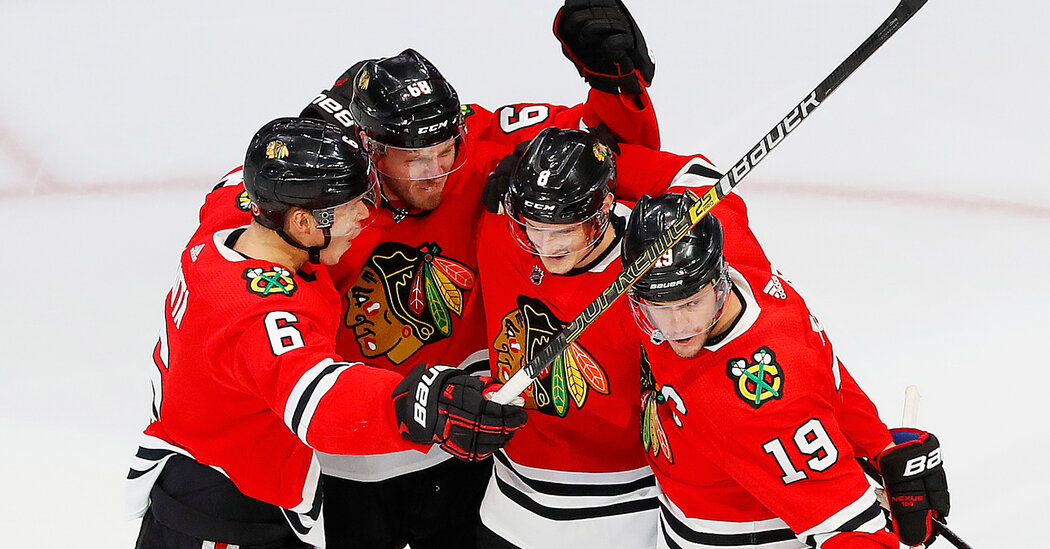 The First Round of the N.H.L. Playoffs Is Set. There Have Already Been Upsets. 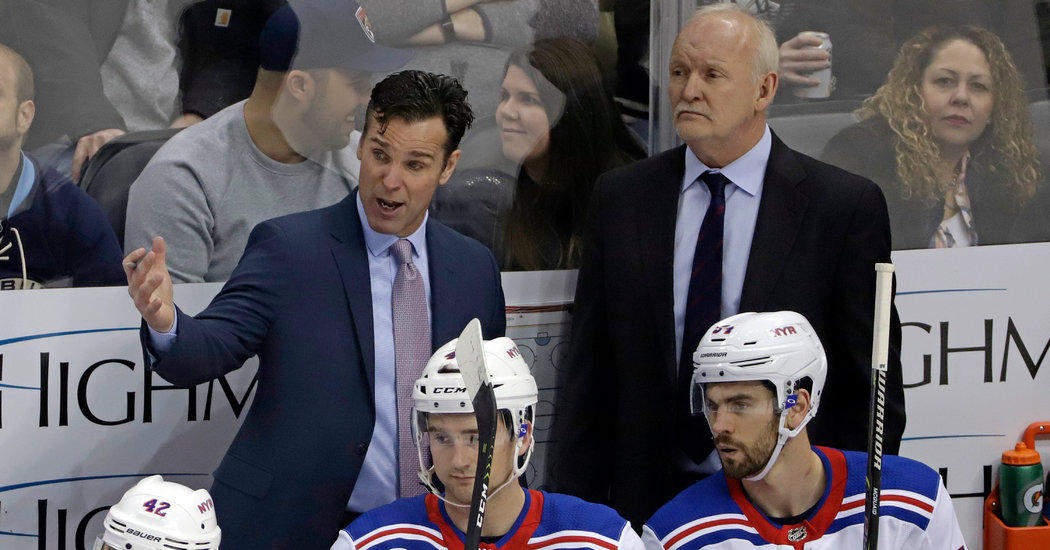 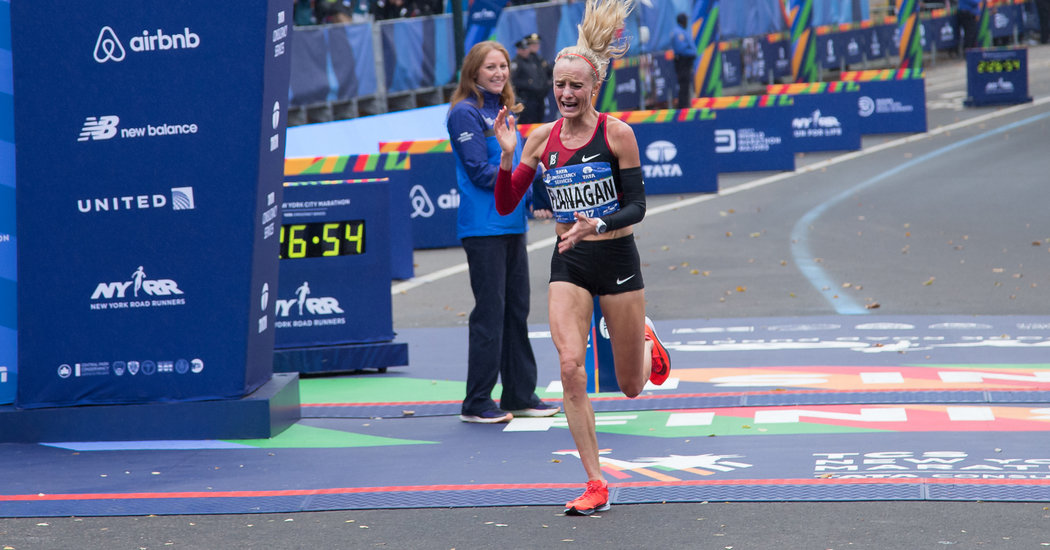