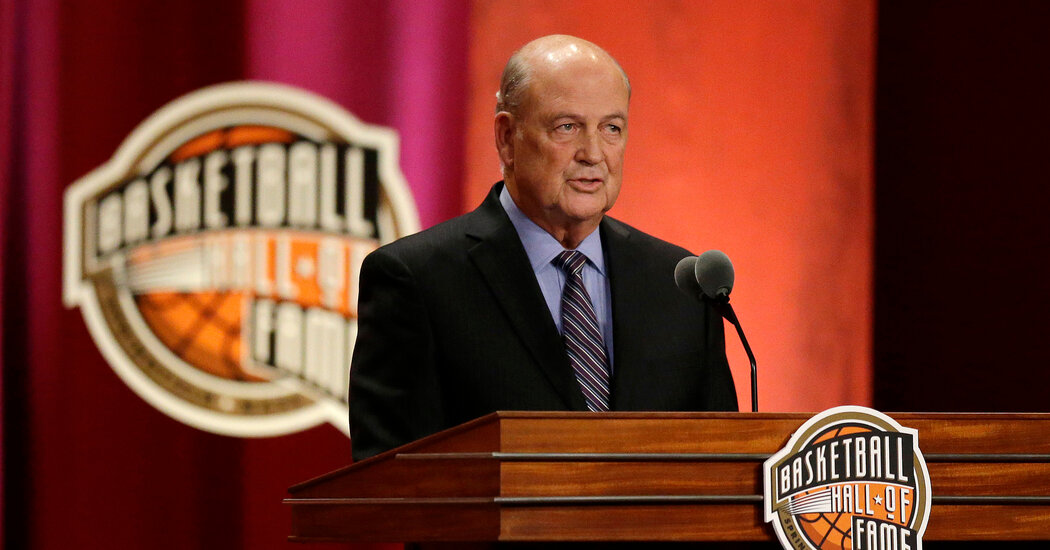 
Tom Jernstedt, who helped transform the N.C.A.A. men’s college basketball tournament into the major annual sports attraction known as March Madness, died on Saturday outside his home in Tequesta, Fla. He was 75.

His wife, Kristine Kellam Jernstedt, said he had finished exercising and died in his car while reading a newspaper.

Mr. Jernstedt joined the N.C.A.A. in 1972 and over the next 38 years worked behind the scenes to turn the Division I basketball tournament into a much bigger event than it had been, attracting many more fans and generating more revenue.

In a succession of jobs, ultimately as executive vice president, he oversaw the day-to-day operations of the event, the expansion of participating teams from 25 to 65 and the selection of larger sites, including domed stadiums, for the Final Four games.

“Tom was a brilliant administrator and diplomat,” Bill Hancock, a former N.C.A.A. official who is now executive director of the College Football Playoff, said in a phone interview. “He had a great ability to say no, without cramming his decision down your throat.”

Mr. Jernstedt also worked with the local committees that hosted the Final Four, which consists of the semifinals and the championship game; helped create the policies governing the selection and seeding of the teams in the tournament; and was the lead staff member during negotiations with television networks that generated millions, and then billions, of dollars from CBS.

“He understood our business exceptionally well, especially for someone who hadn’t been in television,” Neal Pilson, a former president of CBS Sports, said by phone. One weekend during the tournament, he said, a glitch at its broadcast center in Manhattan caused the network to lose the technical ability to air commercials that were worth more than $1 million.

“I told Tom, ‘It’s our fault we lost the commercials, can we add them the next weekend?’” Mr. Pilson recalled. “He said, ‘Go ahead, but don’t do it again.’ Some people we deal with might have said, ‘No, you’re out of luck,’ but Tom said, ‘Just get it done.’”

Mr. Jernstedt became known as the “father of the Final Four,” but he was not working alone. He worked closely with top N.C.A.A. leaders like Walter Byers; David Cawood, another N.C.A.A. executive; and the organization’s powerful men’s basketball committee. The committee’s rotating membership meant that Mr. Jernstedt had the organization’s deepest institutional knowledge.

In 1981, after the attempted assassination of President Ronald Reagan, Mr. Jernstedt was part of the N.C.A.A. group that had to decide whether the tournament’s title game in Philadelphia that night, between Indiana and North Carolina, should go on as scheduled.

The game proceeded only after it was made clear — by a committee member who had a contact in the White House — that Mr. Reagan would survive the surgery he underwent after the shooting.

“And when he told us that the president had even used that old W.C. Fields line, ‘All in all, I’d rather be in Philadelphia,’” Mr. Jernstedt told The Philadelphia Inquirer in 2016, “we thought that was a good sign and very appropriate for this occasion.”

Thomas Walter Jernstedt was born on Nov. 24, 1944, in McMinnville, Ore., and raised in nearby Carlton. His mother, Catherine (Anderson) Jernstedt, was a librarian; his father, Donald, owned and operated a school bus company.

He had a mild case of polio when he was 5 years old, which left him unable to rock back on the heel of his right foot.

Nevertheless, he grew up an athlete.

In high school he was a star quarterback, basketball guard and pitcher. He was a reserve quarterback and tight end on the University of Oregon’s varsity football team; by his senior year, no longer playing much, he began helping the athletic department recruit high school players when they visited the campus in Eugene.

After earning his bachelor’s degree in political science in 1967, he worked selling electrical equipment and spices. But he returned to Oregon two years later to run events at the request of Len Casanova, his football coach, who had become the athletic director.

After becoming the athletic department’s business manager — where he helped run the 1972 track and field championships at Oregon’s Hayward Field — he was hired by the N.C.A.A. later that year as events director. (He also earned his master’s in curriculum and instruction from Oregon in 1973.)

“Because he had not done it full time, he knew that the N.C.A.A. had not invested enough time in all the details and knew he needed a nerd like me to do that,” said Mr. Hancock, who succeeded Mr. Jernstedt as the basketball tournament’s director in 1989.

Mr. Jernstedt continued to oversee March Madness even while he served as the president of USA Basketball, the governing body of the sport, from 2001 to 2004.

He remained with the N.C.A.A. until 2010, when his job was eliminated by Mark Emmert, the association’s new president, in a restructuring. In 2017, Mr. Jernstedt was inducted into the Naismith Memorial Basketball Hall of Fame, which cited the tournament’s growth “into the phenomenon that makes March a college basketball fan’s favorite time of the year.”

He was named to the Oregon Sports Hall of Fame last month.

In recent years, Mr. Jernstedt consulted with various college conferences, including the Big East and the Pac-12.

A few years after joining the N.C.A.A., Mr. Jernstedt visited Madison, Wis., to meet with Elroy (Crazy Legs) Hirsch, the former college and pro football Hall of Famer, who was running the athletic department at the University of Wisconsin.

“He told me, ‘Hirsch picked me up at the airport, but if he’d only known that I would have crawled on my hands and legs to a meet him,’” his brother said in a phone interview. “He felt privileged to get to know the people he got to know.” 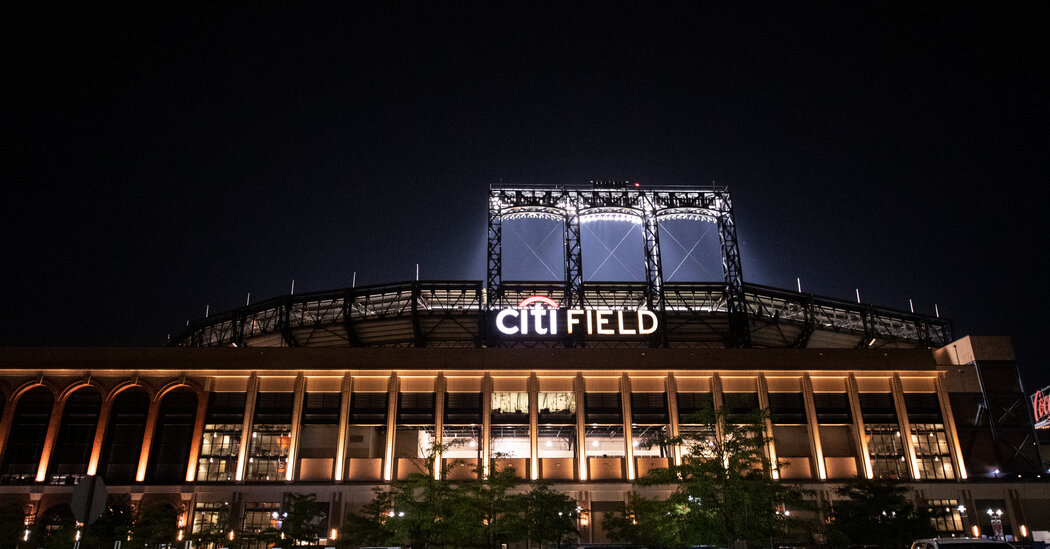 As Steve Cohen Closes In on Mets, Discrimination Claims Cast a Shadow 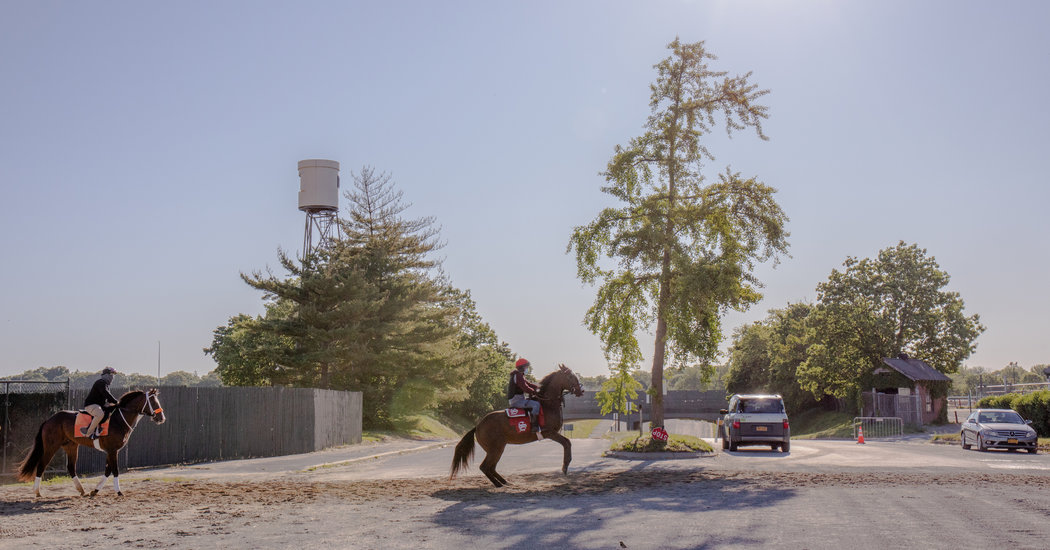 At Belmont’s Backstretch, Caring for Horses During the Shutdown 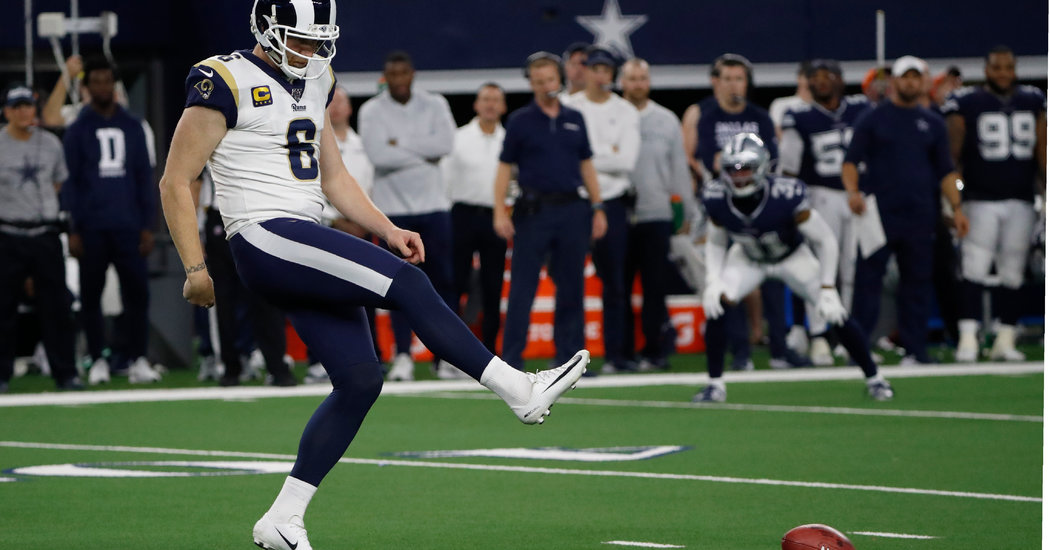