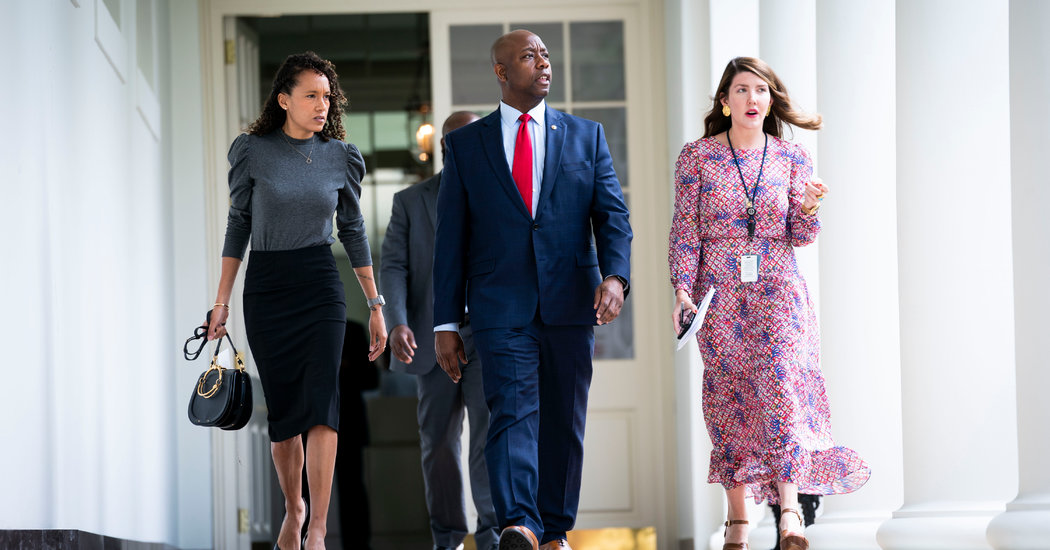 
WASHINGTON — Senator Tim Scott has spent much of his career trying to avoid letting the color of his skin define his political identity, keeping a line at the ready to offer to new acquaintances: “I am a Christian who is a conservative,” he likes to say, “— and you may have noticed, I’m black.”

But when protests for racial justice erupted across the nation this month, thrusting Republicans onto the defensive as the public clamored for action to address systemic racism in policing, it was Mr. Scott who marched up to Senator Mitch McConnell, Republican of Kentucky and the majority leader, and asked to write his party’s legislative response. The two men agreed that there was no one better for the job.

The offer, which set in motion the hasty drafting of legislation that Mr. Scott plans to unveil on Wednesday, was the culmination of a subtle transformation for the South Carolina Republican over the past five years. Once determined to make his name on issues like tax cuts and entrepreneurship, rather than his historic status as the first black senator from the South since Reconstruction, Mr. Scott has bit by bit — sometimes reluctantly — become a leader in his party on matters of race.

After years of silence, he has spoken publicly on the Senate floor about being racially profiled by the police as a senator on Capitol Hill. It fell to him in 2017 to privately counsel President Trump about the long history of racism. And last week, Mr. Scott was the one who stood up in a roomful of white Republicans and made a private pitch for a proposal that could answer the strident calls for change — without betraying bedrock party principles.

The emerging bill is expected to be far narrower than the sweeping law enforcement overhaul that Democrats have proposed and far short of what civil rights leaders say is necessary, but its very existence reflects a personal and political journey for Mr. Scott and his view of what can reasonably become law.

“We can all sense the opportunity that is before us,” he said on the Senate floor on Tuesday. “More than at any time I can remember, people of all ages and races are standing up together for the idea that Lady Justice must be blind.”

Friends and colleagues say Mr. Scott’s thinking on matters of race actually began to shift much earlier, in 2015, after his hometown, Charleston, confronted two tragedies in quick succession: the shooting by a white police officer of an unarmed black man, Walter Scott, and then the massacre by a white supremacist of nine black churchgoers as they prayed at Emanuel A.M.E. Church. Now, Republicans are looking to Mr. Scott, 54, to be the party’s leading voice in Congress’s first major debate about policing in a quarter-century, injecting an authoritative conservative voice — who, as he might put it, also happens to be African-American — into the mix.

“He has a particular strength in this moment that other people don’t have,” said Mark Sanford, a former congressman and governor of South Carolina who served alongside Mr. Scott. “It’s one thing for a white guy to stand up. It’s a very different thing for a black man to stand up and say, ‘Well, let me tell you about my personal experience.’”

Mr. Scott, who is frequently described as an eternal optimist guided by his faith, has an exceedingly difficult task. He is trying to balance calls from police unions who are resisting changes and civil rights groups that are clamoring for it, as well as conservative members of his own party and liberals like Senator Cory Booker, Democrat of New Jersey and the only other black man in the Senate. He has been quietly keeping Mr. Trump abreast of his work.

His unyielding conservatism has also brought bitter and racist vitriol from the left, where some have accused him of betraying black Americans in service to his predominantly white party.

“Not surprising the last 24 hours have seen a lot of ‘token’ ‘boy’ or ‘you’re being used’ in my mentions,” Mr. Scott wrote on Twitter last week. “Let me get this straight…you DON’T want the person who has faced racial profiling by police, been pulled over dozens of times, or been speaking out for YEARS drafting this?”

Mr. Scott has made clear the bill he plans to introduce Wednesday will look quite different from that of Democrats, which would make it easier to prosecute and hold police officers liable for excessive use of force, outlaw chokeholds, and condition federal grants on anti-bias training and data collection. He has signaled that the reforms in his bill will largely be targeted at the local level, and has explicitly ruled out a Democratic measure to change qualified immunity, which shields police officers from being held legally liable for damages sought by citizens whose constitutional rights are found to have been violated.

“One of the other things that has been a big deal to him is this sense that if you are a black man in politics, you automatically agree with other black people in politics,” said Senator James Lankford, Republican of Oklahoma and a close ally who is working with Mr. Scott on the bill. “There is this quiet kind of pigeonholing of people of color to say you all think alike.”

A spokesman declined to make Mr. Scott available for an interview.

Raised by a single mother who worked 16-hour days as a nurse’s aide, Mr. Scott grew up sharing a bedroom with his mother and older brother. He did not see the ocean, which carried his ancestors to the United States as slaves in the early 1800s, until he was a young man.

Mr. Scott has said the trajectory of his life began to change in high school, when he met the owner of a local Chick-fil-A who pushed Mr. Scott, then a high school football star, toward business, laying the foundation for his later embrace of the Republican Party and Mr. Scott’s personal mission statement: to have an impact on the lives of one billion people.

He found faith in college, quit football and contemplated the seminary.

Instead, Mr. Scott went into business, becoming a successful insurance salesman and running, in 1995, for a seat on the Charleston County Council. He eventually rose to chairman and won a seat in the State Legislature. In 2010, as the Tea Party wave was sweeping the country in backlash to the first black president, Barack Obama, Mr. Scott decided to run for Congress.

When the historical significance of the election was pointed out to him by a local reporter, Mr. Scott bristled.

“The relevance of me being black is really, fortunately, irrelevant,” he said then. “The voters voted for a guy who they felt represented their values.”

But in the summer of 2015, Mr. Scott began to focus more intently on matters of race and its significance in America. Within days of the shooting at Emanuel A.M.E., he was standing next to the governor at the time, Nikki Haley, as she called for the removal of the Confederate flag from South Carolina’s statehouse. (Some senior Republicans were privately frustrated at the time that Mr. Scott, given his status as the lone black Republican in the Senate, had not spoken alongside Ms. Haley, instead choosing to issue a written statement.)

Afterward, Mr. Scott and Representative Trey Gowdy, a fellow South Carolina Republican, traveled around the state holding meetings between police officers and black pastors that Mr. Gowdy said evolved into “frank, raw conversations about the state of our justice system.” Mr. Scott began calling up Mr. Gowdy, a former federal prosecutor, each time an officer-involved shooting burst into the news, inquiring about the legality surrounding the use of force and the burden of proof in the justice system.

“Look at that — tell me what you see,” Mr. Gowdy recalled Mr. Scott asking. “He wants to understand what the cop sees. Does the cop see the color of the skin? Or does the cop see a shiny object?”

He introduced an act named after Walter Scott to require local law enforcement agencies to report cases in which police officers fatally shoot civilians, and later provided crucial support for a criminal justice reform push and an attempt with the Senate’s two other black members to make lynching a federal crime.

And to colleagues and the public, he began opening up about his own experience. He recounted being pulled over by the police seven times in one year “for driving a new car” and said he had been stopped on Capitol Hill by a police officer who did not believe he was a senator, despite wearing a members-only pin.

He has endured much worse that he has spoken about far less publicly. In 2011, after Mr. Scott, then a congressman, announced that he would oppose legislation intended to remedy the debt-ceiling crisis, angry callers flooded the lines hurling racial epithets at his aides — many of them people of color. His office shut down its phones for the day.

Mr. Trump’s presidency has presented unique and painful dilemmas for Mr. Scott. He has twice torpedoed judicial nominees selected by the president because of racist writings or actions in their pasts. In both cases, Mr. Scott brought the nominees into his office, people familiar with the matter said, in an attempt to find any sign of remorse or evolution. He could not.

Arguably the most trying episode came after the 2017 neo-Nazi rally in Charlottesville, Va., when Mr. Scott publicly condemned Mr. Trump’s suggestion that there had been “very fine people” on “both sides.” His comments got Mr. Scott a summons to the White House and a face-to-face meeting with the president to explain generations of racial hurt.

When Mr. Trump asked what would be helpful to the people his comments had offended, Mr. Scott

did not demand any civil rights measure. Instead, he pitched the president on a long-held policy priority, called opportunity zones, that would incentivize companies to invest in areas struggling with economic depression. It became a marquee item in Republicans’ $1.5 trillion tax-cut bill.

“In weighing this dicey situation, I kept in mind that there are some things more important than politics,” Mr. Scott wrote in his memoir. “Namely, that while there may be an ebb and flow in politics, I am going to be black for the rest of my life.” 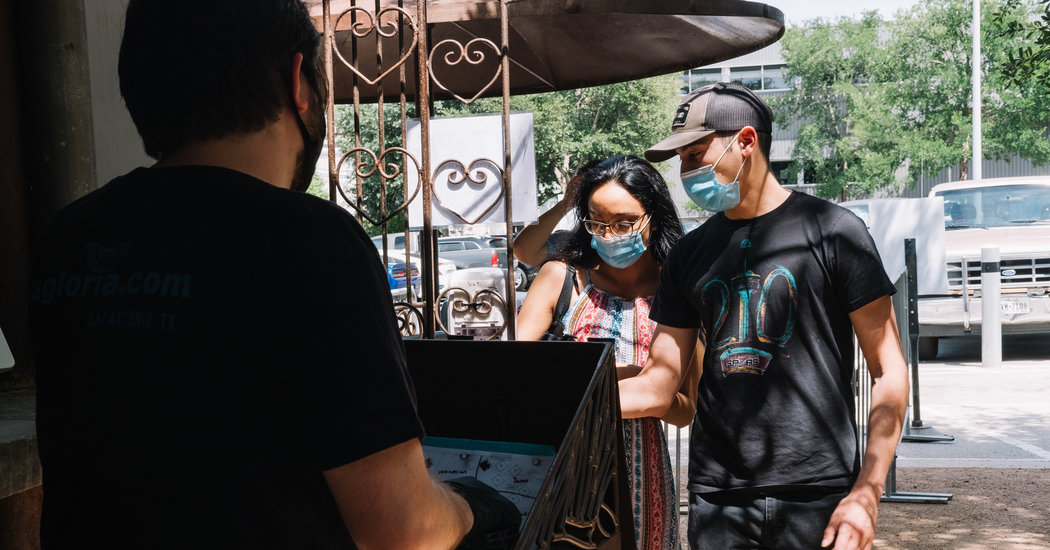 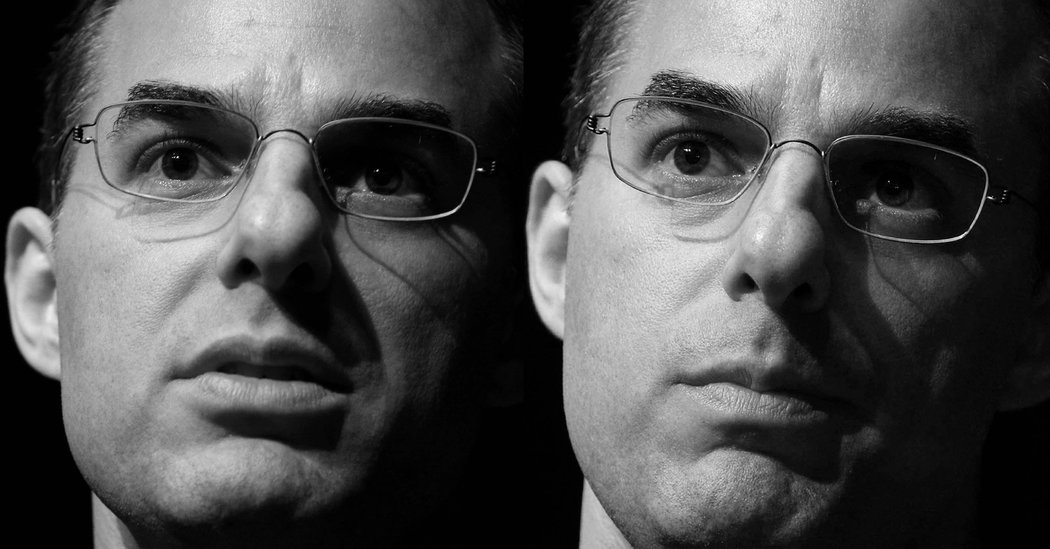 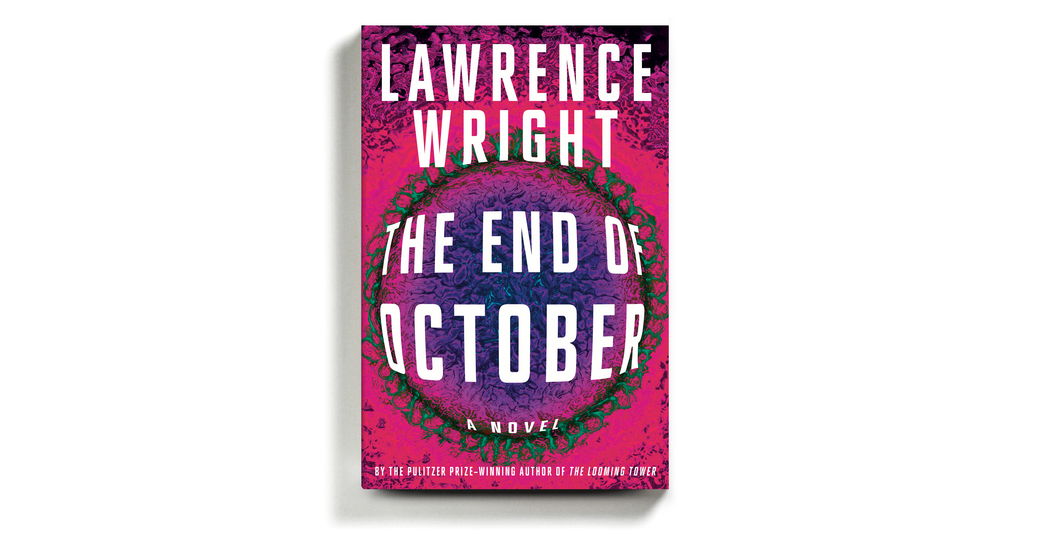