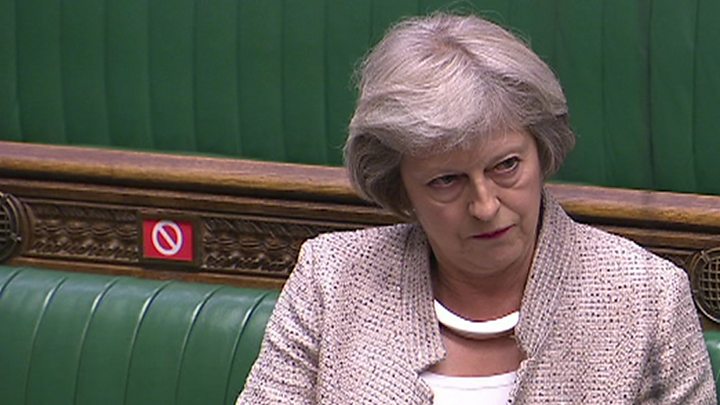 
Theresa May has criticised the PM’s appointment of his Brexit negotiator to be his new national security adviser.

Speaking in the Commons, she suggested David Frost did not have the required expertise or independence to succeed Sir Mark Sedwill in the role.

Labour said the choice of Mr Frost, who is currently leading the UK’s trade talks with the EU, was “dangerous”.

But Cabinet Office minister Michael Gove said Mr Frost was highly qualified and would be accountable to the PM.

Mr Frost is a former civil servant, having left the Foreign Office in 2013 to work in the private sector.

He is due to take on the role at the end of August, at which point Sir Mark will also stand down from his other role as cabinet secretary, the UK’s top civil servant.

Mrs May, who appointed Sir Mark Sedwill to both roles when she was PM, told MPs that during her nine years as a member of the National Security Council, she had “listened to the expert, independent advice from national security advisers”.

She asked Mr Gove how Mr Frost’s appointment squared with remarks he made in a recent speech on civil service reform on the need to “promote people with proven expertise”.

‘Needs of the hour’

Mr Gove said there were precedents for non civil servants to take on key roles serving the PM and that the official that overseas civil service appointments agreed this was appropriate in this case.

He said Mr Frost would neither be a civil servant nor a special adviser but would have the status of an envoy.

“David Frost is a distinguished diplomat in his own right and it is entirely appropriate that the prime minister of the day should choose an adviser appropriate to the needs of the hour.”

But Mrs May was seen to shake her head vigorously while Mr Gove was speaking.

The two have clashed in the past, most notably over immigration when they were members of David Cameron’s cabinet. Mrs May sacked Mr Gove when she became PM in 2016 but subsequently brought him back. 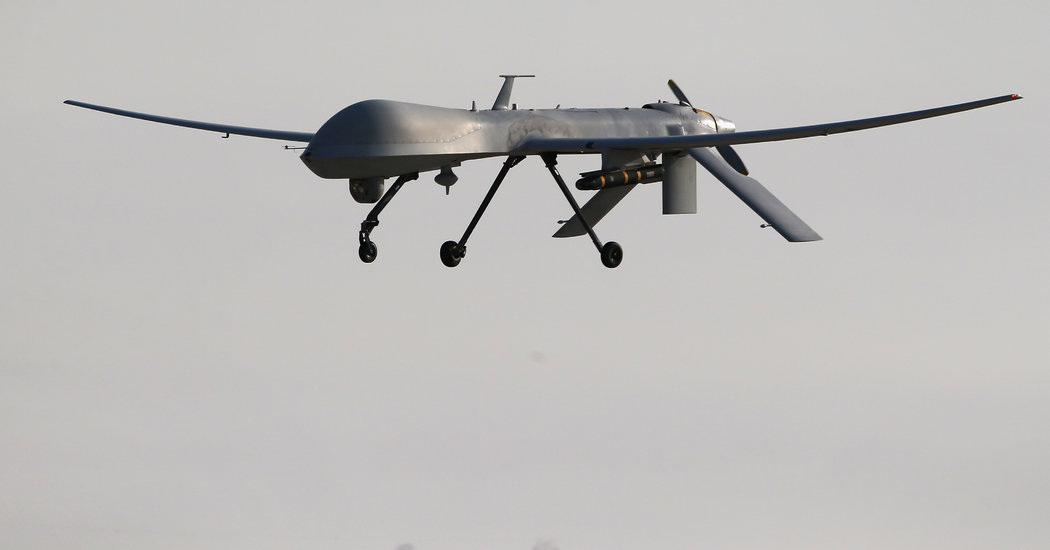 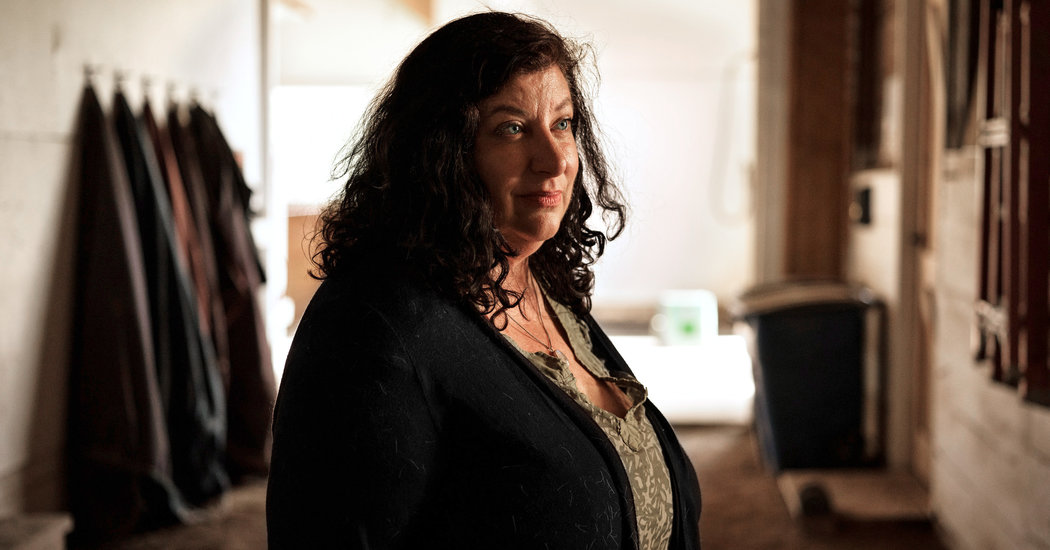 Opinion | Democrats, It’s Time to Consider a Plan B 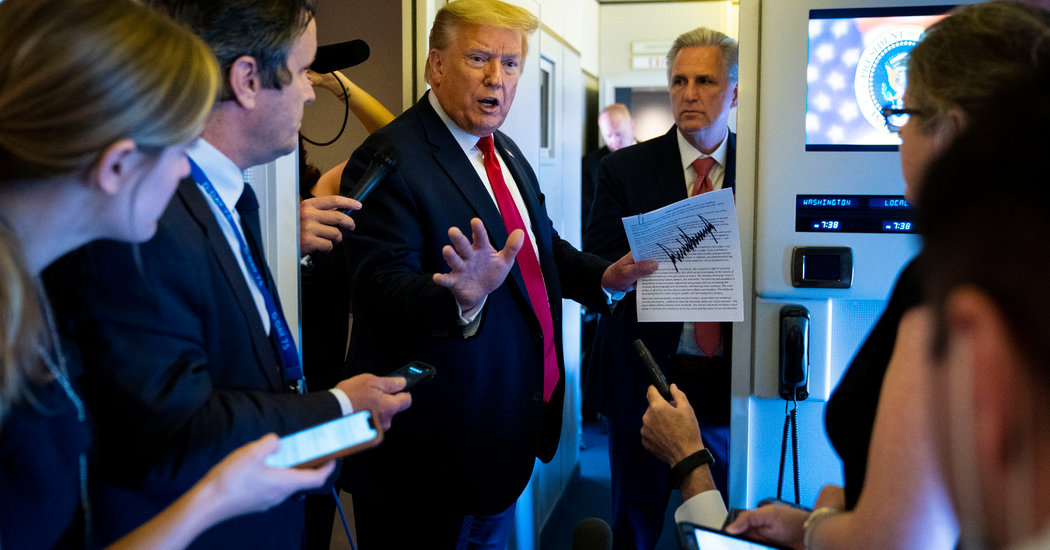 Trump Postpones G7 Summit and Calls for Russia to Attend