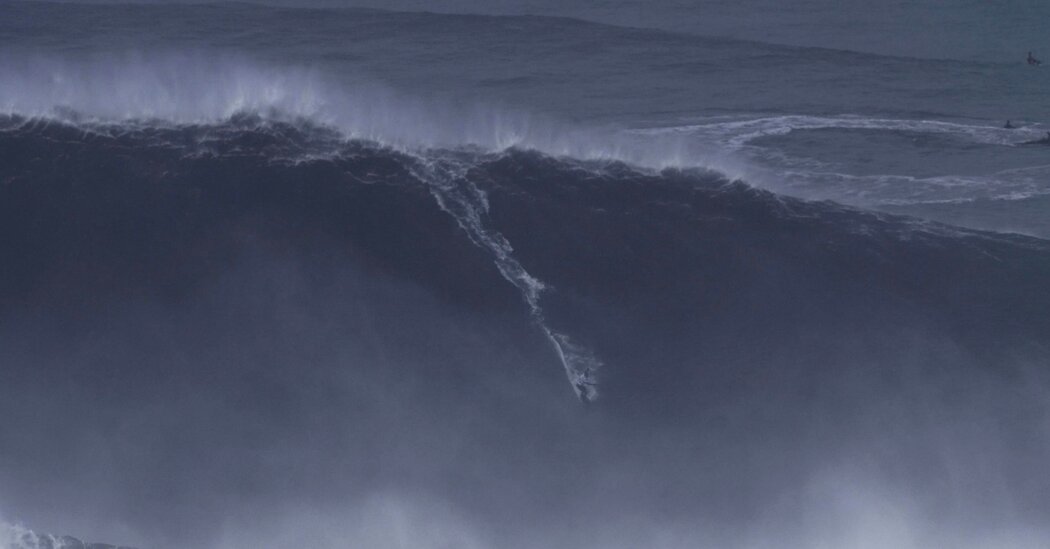 
Dupont remains unconvinced of their conclusion.

Nevertheless, the World Surf League and Guinness certified Gabeira’s record, fueling what is becoming the greatest rivalry in the history of women’s big wave surfing.

Garrett McNamara, a big wave legend, first heard of the waves of Nazaré when he was contacted in 2005 by a Portuguese bodyboarder named Dino Casimiro, the son of a Nazaré fisherman who wanted to raise the profile of his tiny Portuguese town. They emailed back and fort but McNamara didn’t plan a trip until his wife found an invitation from Casimiro, which he’d sent in 2009, floating in their archives.

At the time, McNamara was searching for the elusive 100-foot wave, something none of the known surfbreaks at the time could ever deliver. When he arrived at Nazaré’s cliffside lighthouse in 2010 and stared out at the biggest wave he’d ever seen, his holy-grail dream had become a possibility.

For tow-in surfers like Gabeira and Dupont hat pursue such gargantuan waves, there is a crucial teamwork element. Tow surfers need a skilled driver on the jet ski, armed with a radio to communicate with a cliffside spotter to help determine where and when the next monster might rise, and where they need to be to catch it. In tow contests, the jet ski driver splits the purse with a winning surfer.

In 2011, McNamara surfed a 78-foot wave at Nazaré and set a world record. His peers in the big wave community were dismissive. It lacked the classic shape of some notable big waves, like Jaws in Maui, they said, and most assumed it lacked the power, too. 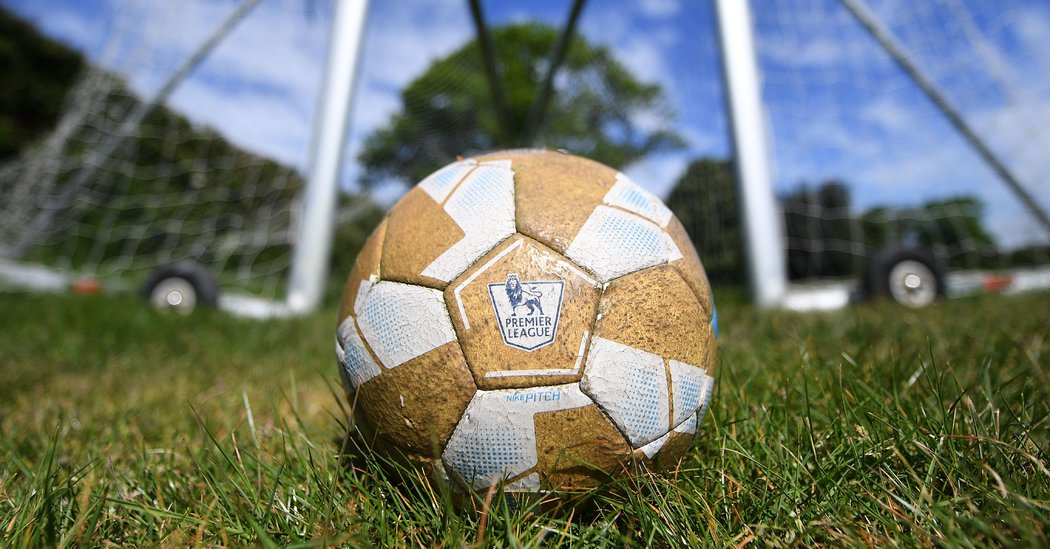 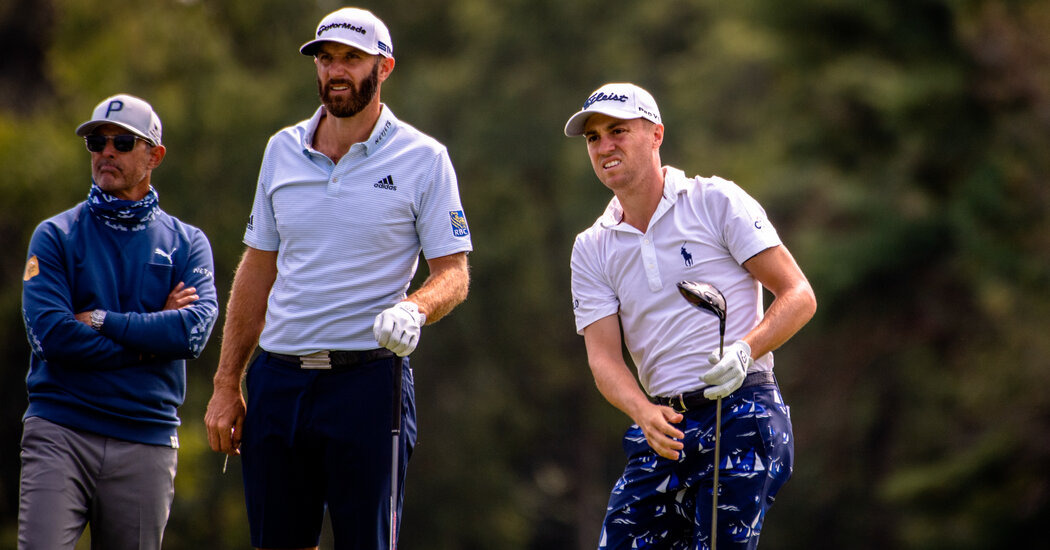 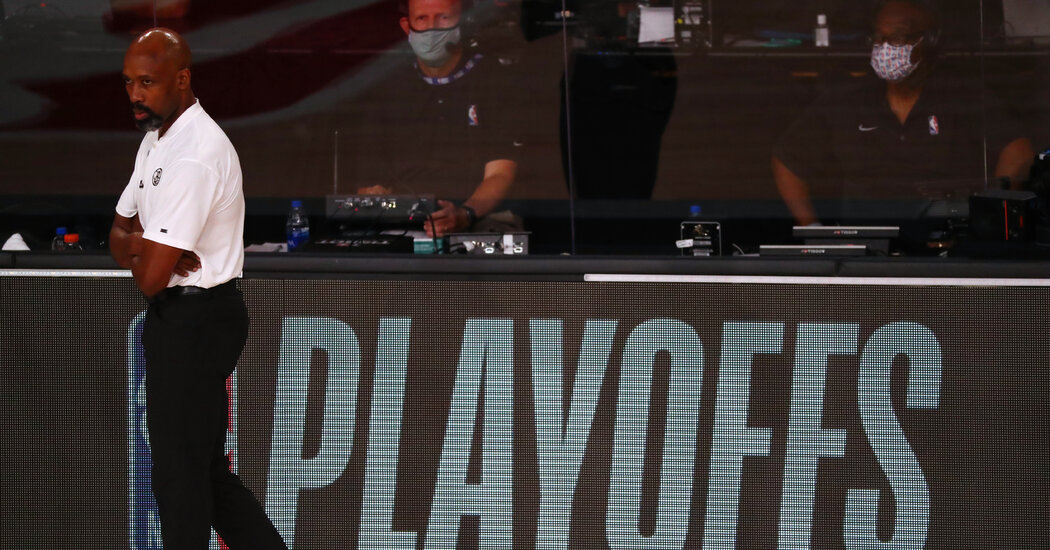