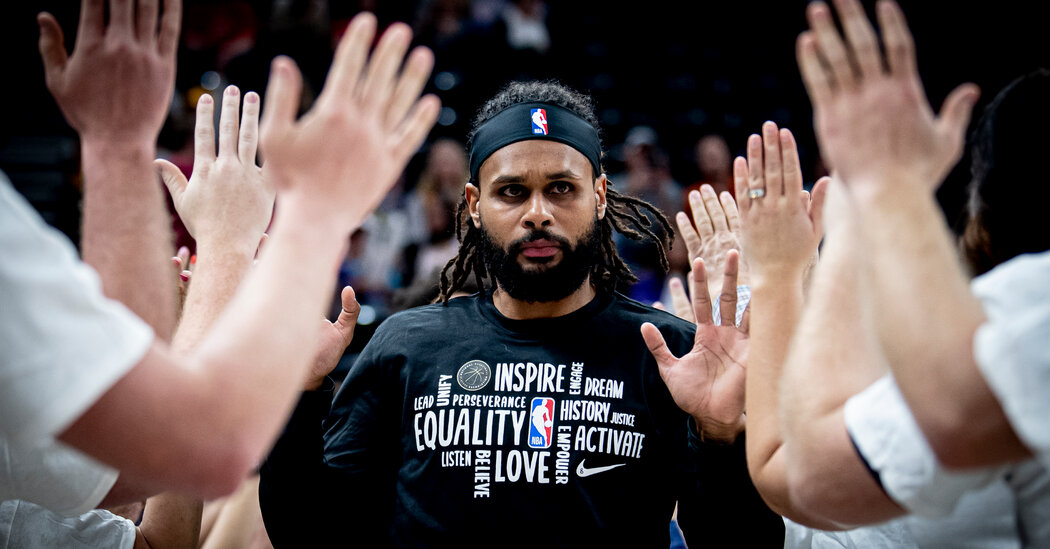 
In a one-hour conversation after a recent practice, Mills shared some of the names he was called during his childhood, including “darkie,” “blackie,” “petrol sniffer,” “monkey,” “chimp,” “abo” (a derogatory term short for Aboriginal) and other disparaging terms that he was called “regularly at school or on the sporting fields.”

“The better I got in sports,” Mills said, “the worse the racism got.”

The Mills family moved to Canberra because his parents got jobs working in Aboriginal affairs for the government. “It was a bit like going to Washington,” said Benny Mills, Patty’s father.

Yet leaving their home on Thursday Island in Torres Strait — where, Patty said, everyone “looked like me and spoke like me” — landed him in that kindergarten classroom where he was first punched.

“It was the very beginning of how I was going to be treated for the rest of my time at school, not only by students but, more appallingly, by teachers and principals,” Mills said.

Within a few years, when Mills was 9, his parents began explaining the traumatic past of his mother, Yvonne Mills. One of five siblings born to a white man and an Aboriginal woman, Yvonne and the other four children were taken from their mother, Gladys Haynes, in 1949 after their parents had separated. Yvonne, the youngest, was 2 years old. The children were moved to group homes as wards of the state and sent to separate foster families in a government-sponsored social engineering program designed, in effect, to assimilate Aboriginal children into white society.

Throughout their childhoods, Yvonne and her siblings were told that their mother did not want them. The falsehoods were exposed by a government inquiry in the mid-1990s, which confirmed decades of human rights violations that made Yvonne part of what became known as Australia’s “Stolen Generations” — although she said she did not receive a written acknowledgment of such status from the South Australian government until 2018. Yvonne had virtually no contact with her mother between the ages of 2 and 17; Haynes died in 1979. 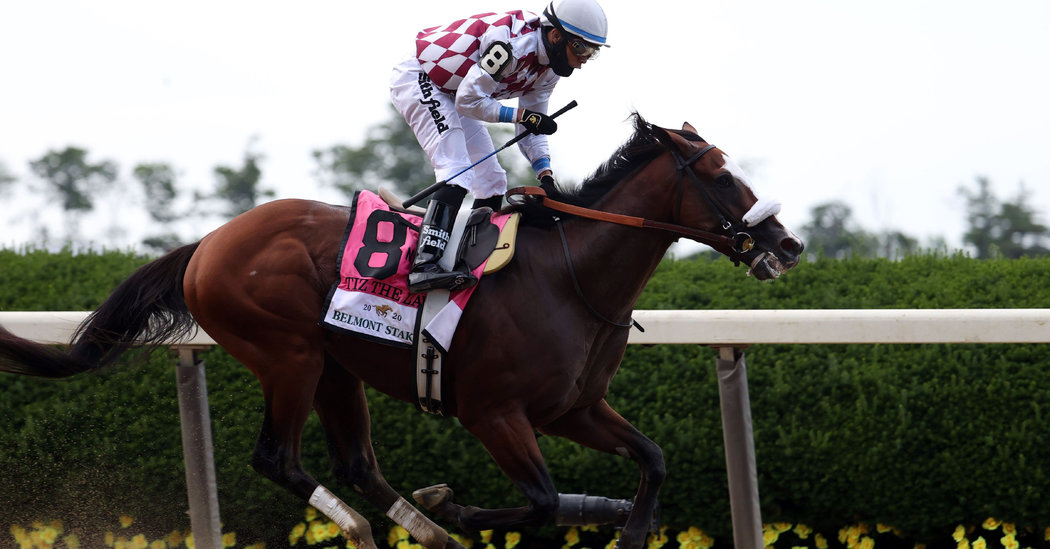 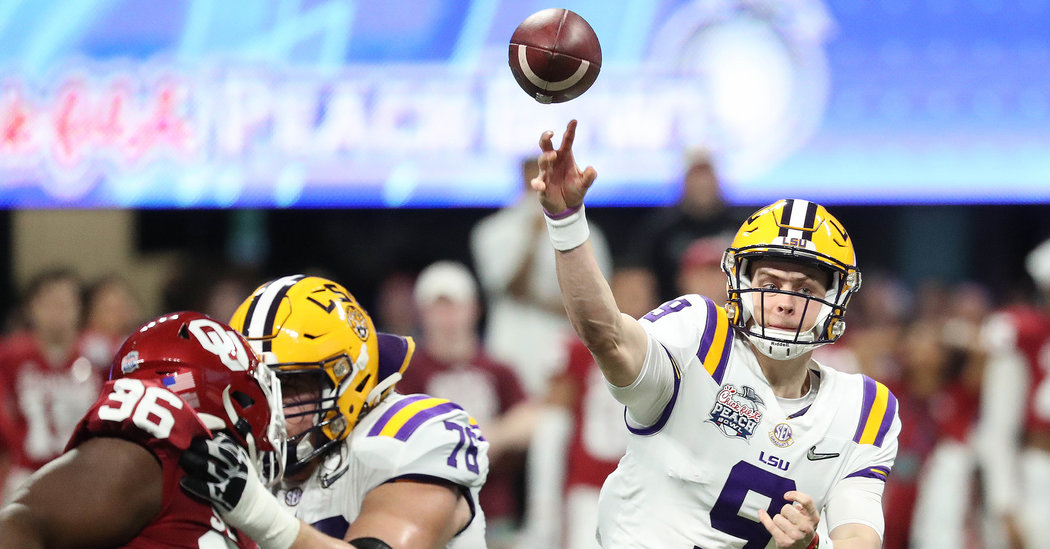 Joe Burrow Threw 7 Touchdowns. And That Was Just L.S.U.’s First Half. 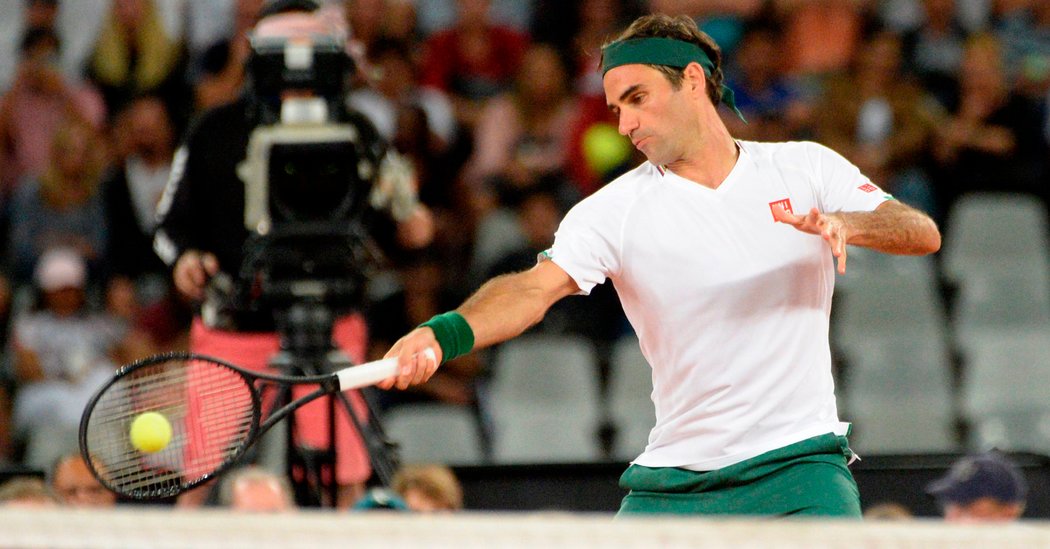 SAN FRANCISCO — For three days of the P.G.A. Championship, golf’s first major of this discombobulated sports year, the world’s