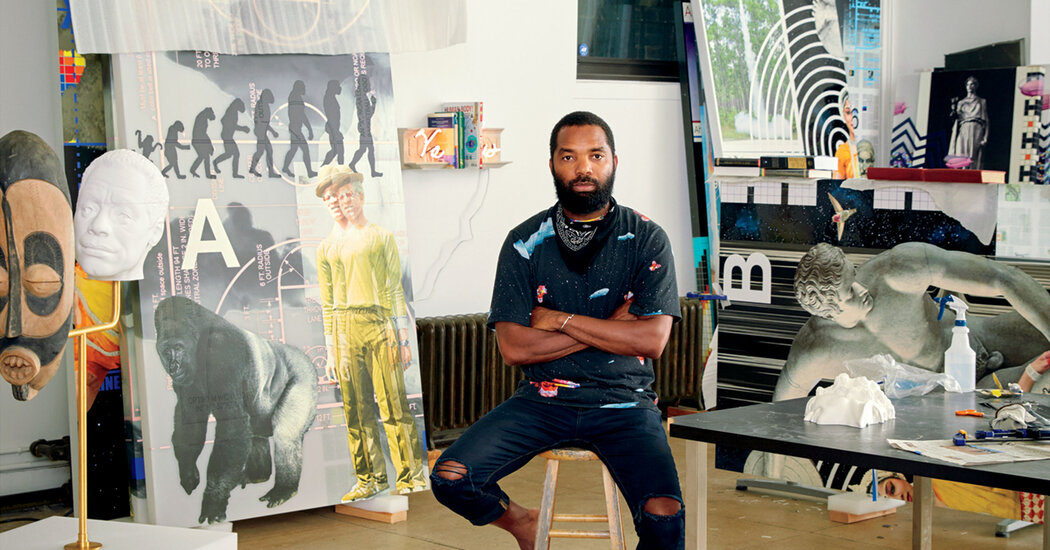 
It was the response Strachan had hoped for. He wanted to confront the children with something alien to show “that otherness is OK,” and to inspire a curiosity about the world beyond. “I think being an artist, to me, always had to do with disrupting some system or another, and just putting that piece of ice there … was the most disruptive thing I thought I could have done,” he said. It was the opening salvo in what became a long crusade to expose young people in the Bahamas (and elsewhere) to the forms of knowledge he wishes he had encountered as a child.

To that end, Strachan later established the Bahamas Air and Sea Exploration Center (B.A.S.E.C.), a community organization where children can perform experiments, conduct research and meet visiting artists and scientists. “With a collapsing educational system and the distraction of tourism, a focus on developing an agency that allows its citizens to expand beyond its waters seems appropriate,” Strachan wrote about B.A.S.E.C. “This project, though difficult for me to summarize, comes down to the belief in the possibilities of what art can do and where it may take us.” In 2011, Strachan launched B.A.S.E.C., which supports teaching programs in the Bahamas with a clothing line exclusively made by locals in collaboration with his mother.

That project is tied to Strachan’s training as a cosmonaut at Star City, a complex of Brutalist buildings about an hour east of Moscow. Being there was essential for Strachan, for whom the usual academic definitions of research are insufficient. “I needed to go and experience it versus reading about it,” he said. Every part of the trip was a challenge, from the stomach-churning effects of being strapped in a chair and spun upside down, to the more intangible ones: “It’s hairy being a Black man in Russia,” he said. But physical and mental discomfort “parallels nicely with the project of being an artist.”

DURING THE EARLY stages of Strachan’s career, each piece became a strategic means of funding the next one. “If he sold an artwork … it’s not like he bought himself some shoes or whatever,” said Hoover, who noted that he was impressed that Strachan didn’t just want to “do expensive things, but [that] he wanted to do these expensive things to invest in himself.” In the case of the cosmonaut training, Strachan convinced Grand Arts, an erstwhile project space in Kansas City, Mo., founded by Margaret Silva (a Hallmark heiress), to underwrite the experience. The negotiation process felt familiar. “Rewind back to RISD, rewind back to the meeting with the provost,” he said. “You ask 16 times, and the 17th time, you get it.”

Strachan’s refusal to take no for an answer is inextricably tied to the life he left behind in the Bahamas. Seeking hard-to-reach places with no guarantee of success is what motivates him, and the uphill process of blasting through invisible barriers is as important to him as the physical objects that might result. “I do imagine that these actions add up to something, but I think for me the joy of it is the pursuit,” he said. “And there’s a certain pain-to-pleasure ratio in that pursuit, because it’s a super risky enterprise, it’s a risky set of problems that you’re creating and inventing for yourself — and it’s why I think most artists do what they do.”

Most artists, though, do not train as astronauts to make work about space travel. Strachan sees artists like Titus Kaphar and Tala Madani — painters who engage, in markedly different ways, with issues of representation and the Western canon — as his immediate peers, but his scientific experiments, adventures to remote destinations and pure ambition set him apart. For Strachan, science is not just a subject but a medium, one that allows him to aim a floodlight at the shadowy reality that knowledge and truth do not just exist in the world but are actively created by society. Science is widely held to be an objective, authoritative discipline, but Strachan’s work reminds us that it is also a subjective, interpretive practice that exists within larger systems of control. “A huge part of scientific narrative has to do with power,” he said. Biology was for centuries used to legitimize racist eugenic theories and colonial oppression, and even now, science remains part of a capitalist structure, one that determines which types of research get funding and support. 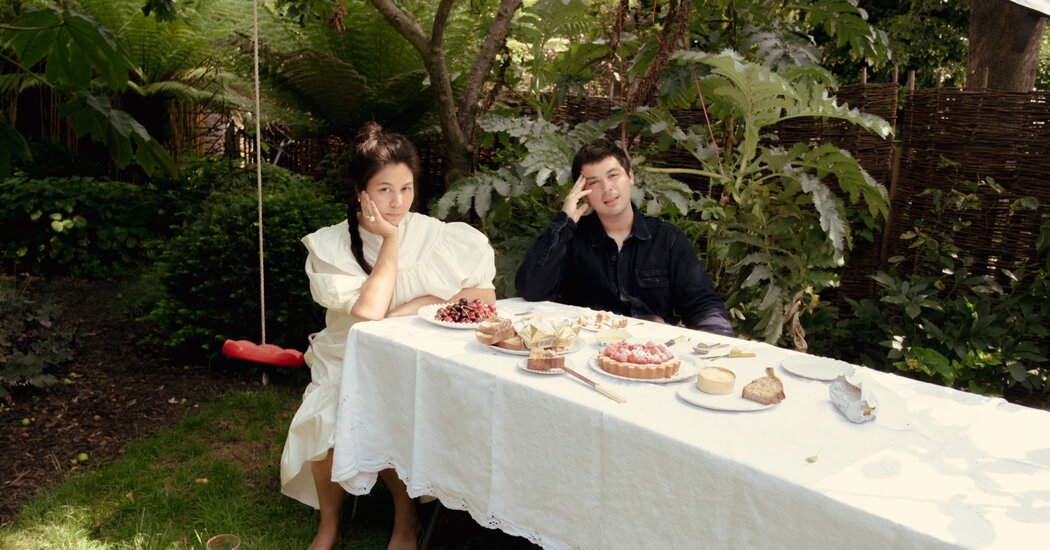 For Simone and Max Rocha, Family Has Always Been a Source of Inspiration 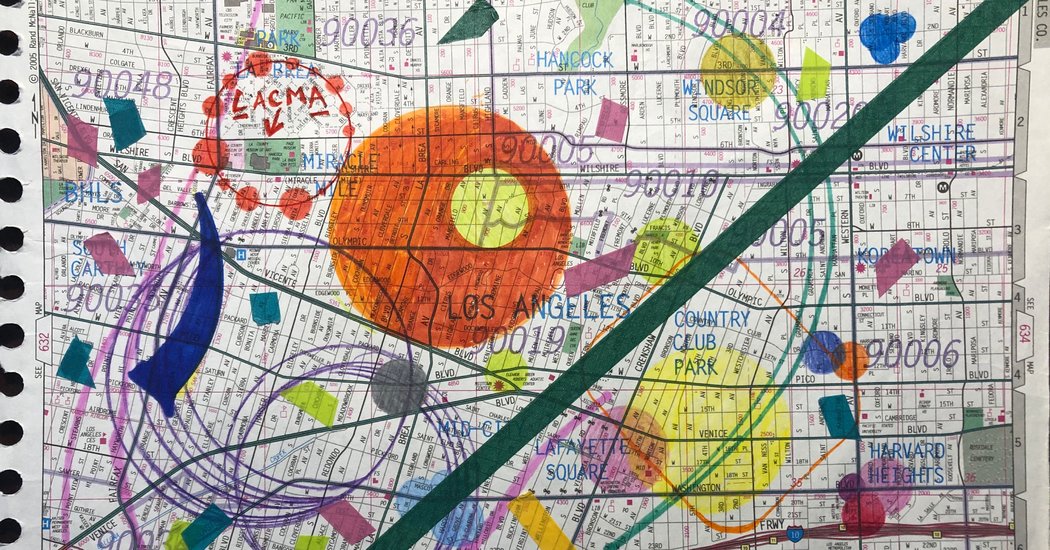 Class Is in Session Everywhere Now 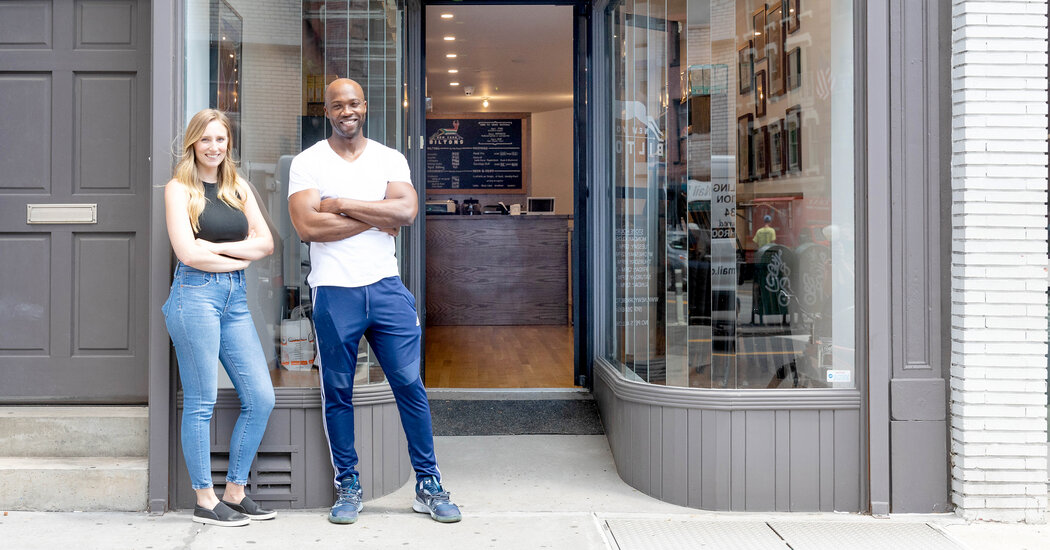