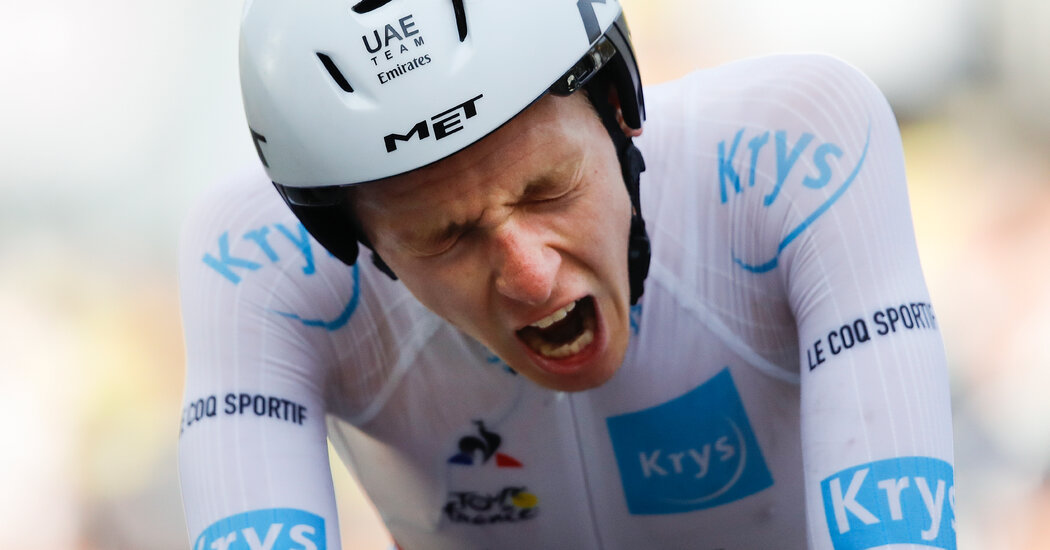 
As Tadej Pogacar and Primoz Roglic each took their head in their hands seconds after completing Saturday’s penultimate stage of the Tour de France, neither man seemed to be able to process what had just happened.

Pogacar, 21, had just delivered the best performance of his young career, wiping out Roglic’s 57-second lead in a time trial and opening a likely insurmountable lead of his own entering the race’s final day. The result ensured that he will enter Paris for Sunday’s traditionally celebratory final stage wearing the leader’s yellow jersey, and positioned him so that he — not Roglic, the leader of the Tour for the past two weeks — will become the first rider from Slovenia to win the race.

Roglic finished fifth in Saturday’s time trial, nearly two minutes behind Pogacar, who earned his third stage win of this year’s Tour by turning in one of the most memorable performances in the race’s illustrious history.

Several feet away, Roglic, his good friend and countryman, lay on the road, speechless and struggling to catch his breath.

“I think I’m dreaming,” Pogacar said. Then he interrupted himself: Roglic had come to congratulate him, and the two hugged. Roglic was crestfallen.

“I didn’t push enough,” he said. “I rode without the power that I needed.”

Pogacar, of team UAE Emirates, is set to become on Sunday the youngest winner of the Tour de France in the post-World War II era. He also leads in the races for the competition’s best climber and best young rider, capping a Tour in which he showed his breadth of skills racing on flat roads, mountain passes and, finally, when racing alone against the clock.

Saturday’s epic stage ended an impressive duel between Pogacar and Roglic, and turned the tables after Roglic had held off Pogacar’s attacks for more than a week.

Roglic, 30, had led the Tour since its ninth stage, and had never seemed to be threatened. He was backed by his teammates of on the Jumbo-Visma team, who maintained a fast pace at the head of the peloton on countless instances, and rode alongside him as he kept Pogacar from breaking free day after day.

But as he rode alone on Saturday, Roglic crumbled as much as Pogacar shone, and at the end of the stage, their positions had switched: Roglic, who was leading by 57 seconds in the general classification before the time trial, was left 59 seconds behind Pogacar.

“I just went full gas from bottom to the top,” Pogacar said of the final hill of the time trial, where he cemented his victory in the stage. The comment epitomized both his performance on Saturday, and his racing throughout the past three weeks.

The duel between Roglic and Pogacar was joined on the hills of the Massif Central earlier this month, but it fully unfolded in the French Alps when the race entered its final week on Tuesday, as it became clear that the winner of the 2020 Tour de France would be one of the two men. 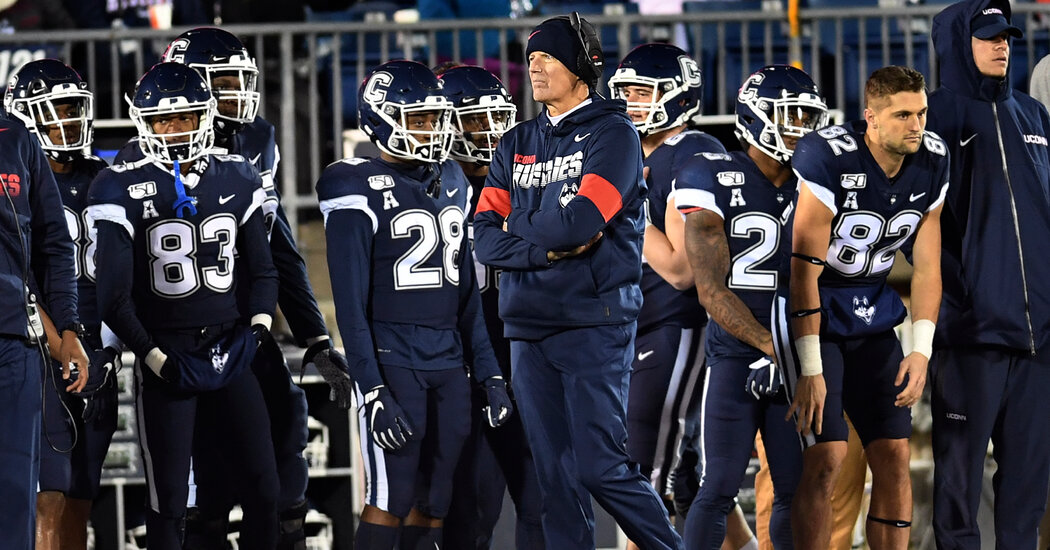 Players to UConn Coach: ‘There’s No Way That We Can Play’ 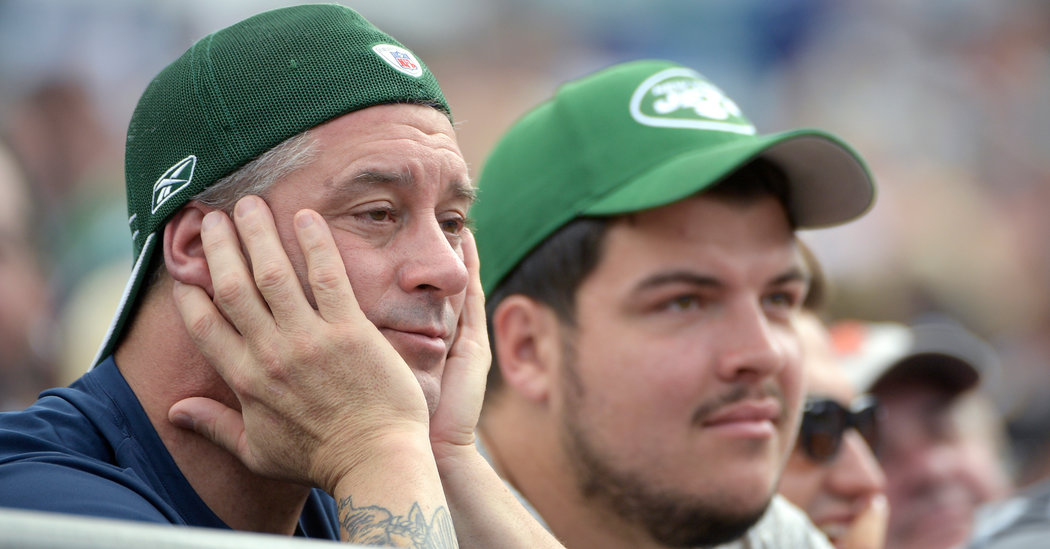 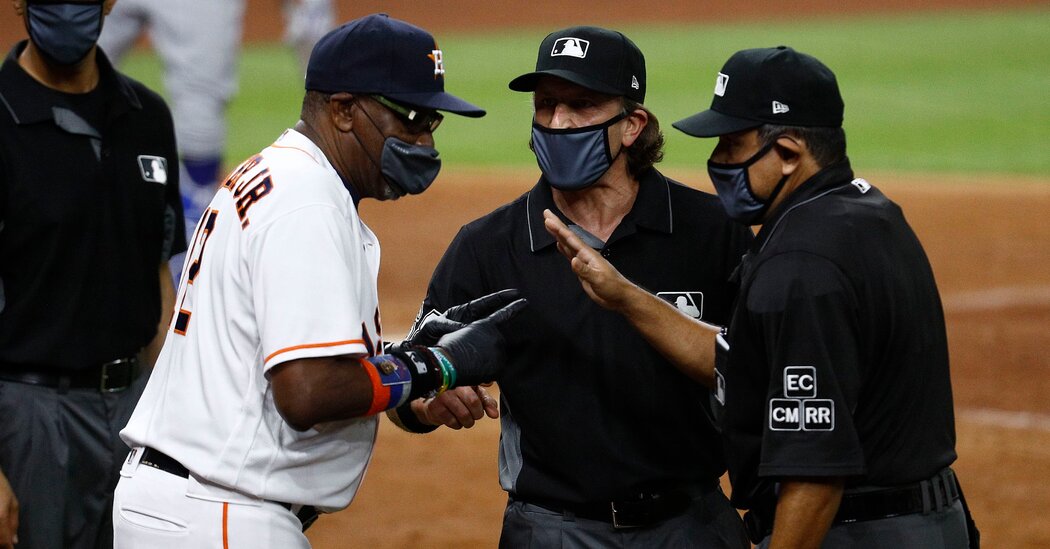