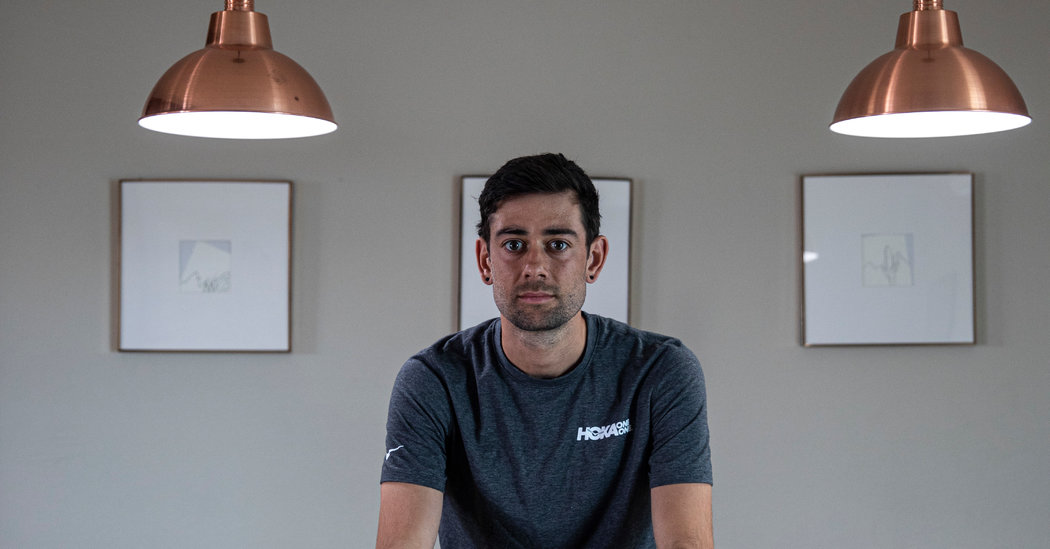 
He also began to re-evaluate his preoccupation with the Olympics: He, like so many others, had fallen into the notion that track and field truly matters only once every four years. Why was he limiting himself?

“There are so many other great things in the sport that we don’t highlight,” he said.

After bumping his weekly mileage from about 75 to more than 100, Merber gauged his progress in May with a 10-mile tempo run. He set a blistering pace, finishing in about 49 minutes. “I could kick my pre-quarantine ass,” he said.

It helped solidify his belief that he was on the right path — a new path, but the right one — and his coaches think he could eventually graduate to the marathon.

Over the past four months, Merber has run more than 1,500 miles — almost all of them alone on the quiet roads and trails near his home in Hastings-on-Hudson. In a rare exception, he recently retreated to rural Vermont to train with a couple of friends. It was a nice change of pace, Merber said. He had missed the camaraderie.

But even now, after having increased his mileage and reconsidered his priorities, he feels conflicted. He will be grinding through a track workout, he said, and his mind will wander to a LinkedIn message he had sent about a job opening. It is sometimes difficult to concentrate. He is torn between his past and his future.

“I’ll always be competing, but maybe it doesn’t need to be a full-time gig anymore,” he said, adding: “Now that I’m older, I just have a craving to explore more, to do things outside of running. I want to develop my full person.”

At the same time, he cannot help but daydream about his next race, most likely in the 5,000 meters, at a time and place to be determined, and the familiar feelings — anticipation, excitement, pressure — come flooding back. 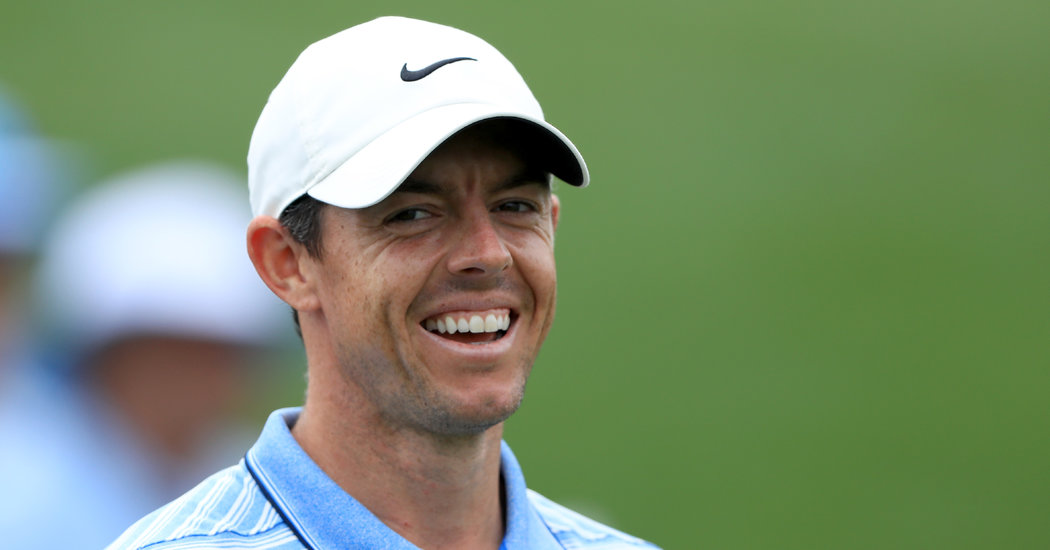 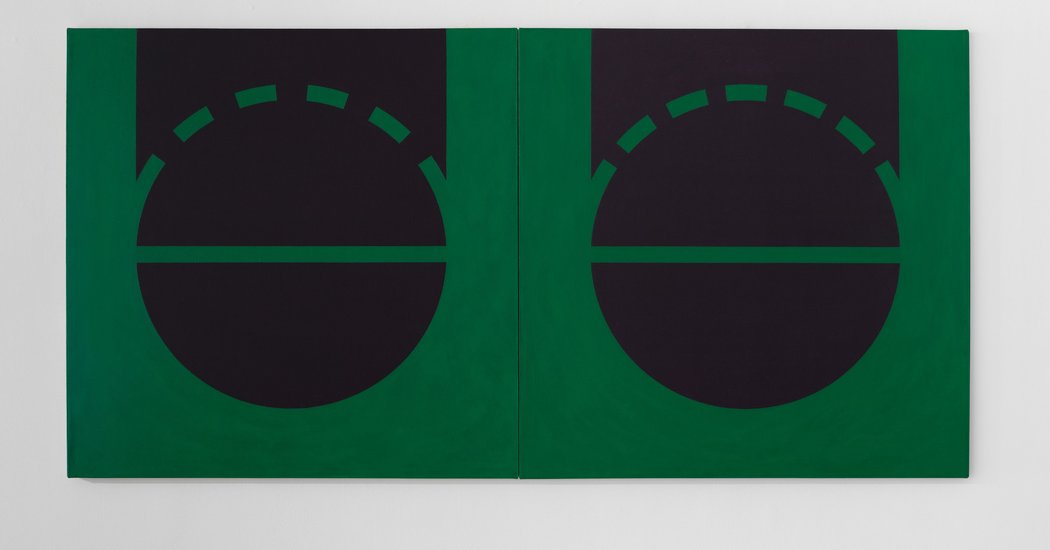 Basketball and Barkley Hendricks: The Lesser Known Work of an Influential Artist 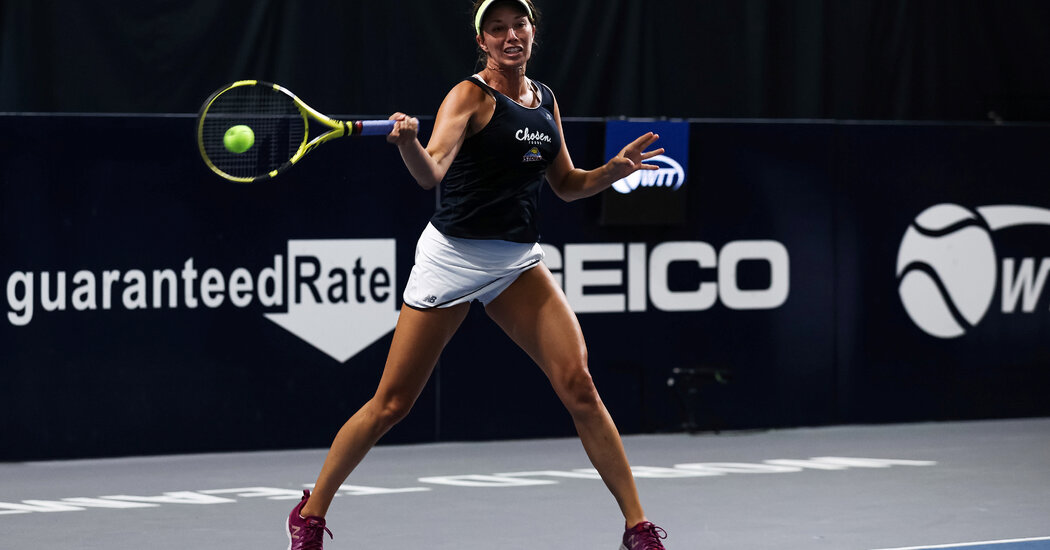 Marco Sweets & Spices, a new frozen treat company, hopes to take its clients to other places through its flavors.

Spirits Distilled on the Farm