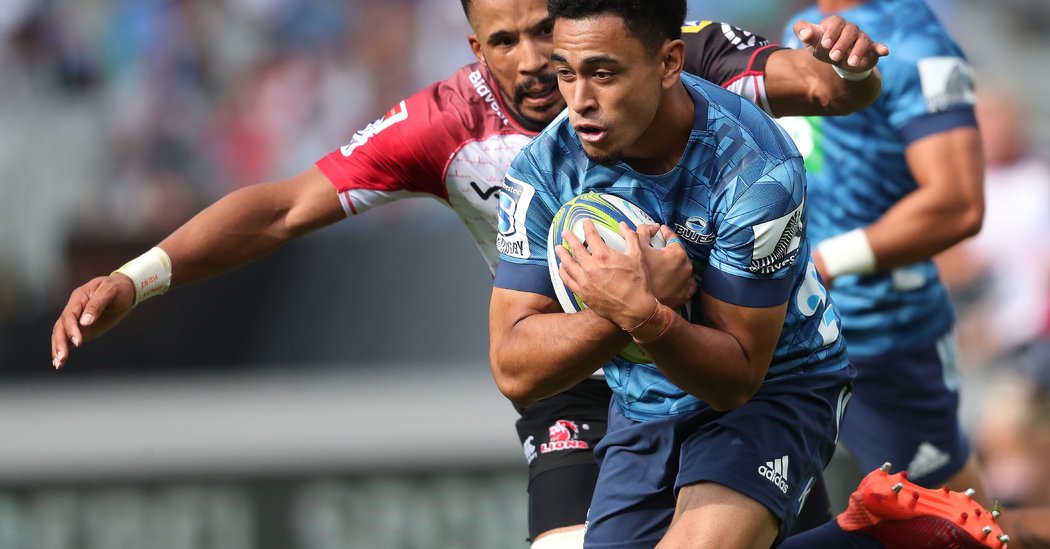 
This weekend, rugby union in New Zealand will make its return. And there will be one crucial difference from many of the other leagues that have been resuming play around the world: The stands will be packed with fans.

Some 20,000 fans are expected to be on hand in Dunedin when the Highlanders host the Chiefs, the first Super League game since mid-March. Then, on Sunday, in Auckland, the Blues are expecting 35,000 for their game against the Highlanders.

Covid-19 is almost entirely under control in the New Zealand, thanks in part to an early and strict lockdown. There are currently no active cases in New Zealand, and, in total, there were 1,500 cases in the country and 22 deaths. The country largely opened up its society on Monday, including stores, restaurants and public transportation.

The Blues are doing nothing to discourage fans, and are making every effort to have the biggest crowd possible. Tickets are discounted, children will be admitted free and fans will be allowed on the field after the game.

Should they reach 35,000 fans, as they hope, it would be the biggest crowd at a Blues home game since 2011. That would be “an amazing result and will make for a fantastic atmosphere and a lift for the players,” the Blues’ chief executive, Andrew Hore, told The New Zealand Herald.

The country does continue to have travel restrictions, meaning its five Super Rugby teams, which normally also play against teams from Australia, South Africa, Japan and Argentina, will stick to domestic games for now.

Australian rules football also gets underway this weekend, though Australia is not quite ready for full stadiums yet. But some 2,000 fans will be allowed into the stands for a game between the Port Adelaide Power and the Adelaide Crows. Other games will have no fans, including the opener between the Richmond Tigers and the Collingwood Magpies, which under normal conditions would have drawn 80,000 to Melbourne Cricket Ground.

Australia, with a population five times that of New Zealand, has had 7,000 cases and 100 deaths. But its rate of new infections is down to about 20 a day.

The coronavirus pandemic has transformed the sports landscape drastically this year. But its effects are also rippling forward, altering events in 2021 and beyond.

Brazil, the spiritual home of soccer, was a candidate to host the women’s World Cup in 2023 for the first time. But citing the economic effects of the virus, Brazil pulled out of the bidding on Monday.

The Brazilian government decided that “due to the scenario of economic and fiscal austerity, fueled by the impacts of the Covid-19 pandemic, it would not be advisable, at this moment” to proceed with a bid, the national federation said in a statement.

Brazil has been particularly hard hit by the pandemic, with more than 700,000 cases and 30,000 deaths reported.

The federation also said that because the country had hosted many major events in the recent past, including the World Cup in 2014 and the Olympics in 2016, it might be at a disadvantage in the voting in any case.

Brazil says it now plans to support the bid of Colombia. Japan and a joint bid by Australia and New Zealand are also still in the mix for the event. All the candidates would be first-time hosts.

Some Cancellations Continue in Auto Racing

Unlike other forms of auto racing, which mostly have restarted or are gearing up to do so, the World Rally Championship continues to cancel its events deep into the fall. The latest event to be scrapped is the Wales Rally GB, scheduled to start Oct. 29.

After the first three rallies of the year, the season was halted. For now, just three events remain on the schedule.

One reason rallying is different is that races are frequently run over public roads, making crowd limitation difficult or impossible. Fans are known to cluster in groups right by the action; in the past, that has sometimes led to serious danger to spectators from the speeding cars. Now that danger could possibly include transmission of the coronavirus.

“This isn’t the appropriate time for us to be planning for and promoting an event that brings tens of thousands of visitors, many from outside the country, into rural Welsh communities,” said David Richards, chairman of Motorsport U.K.

The Wales Rally had previously been canceled because of World War II, the Suez Crisis (which led to gas rationing) and foot-and-mouth disease. 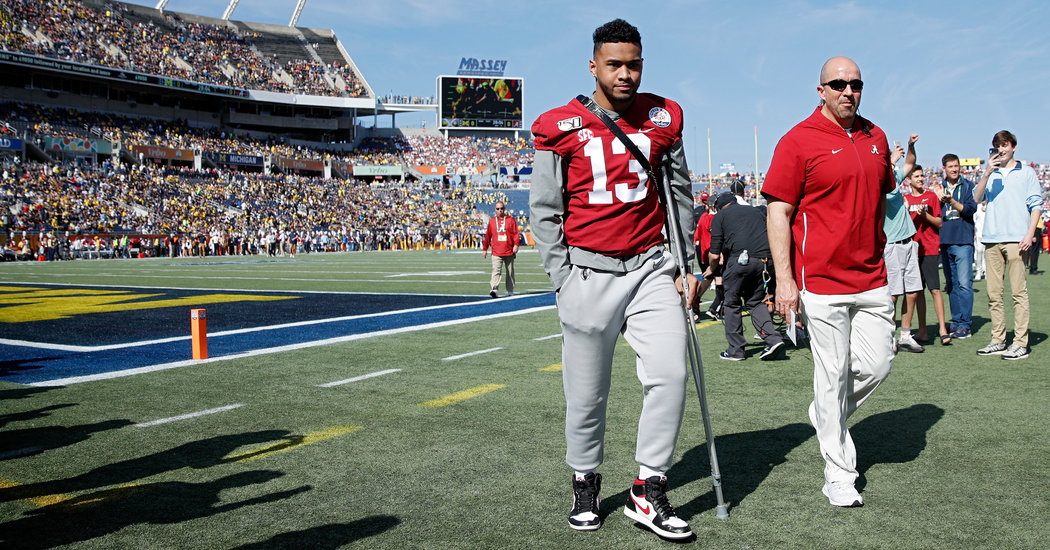 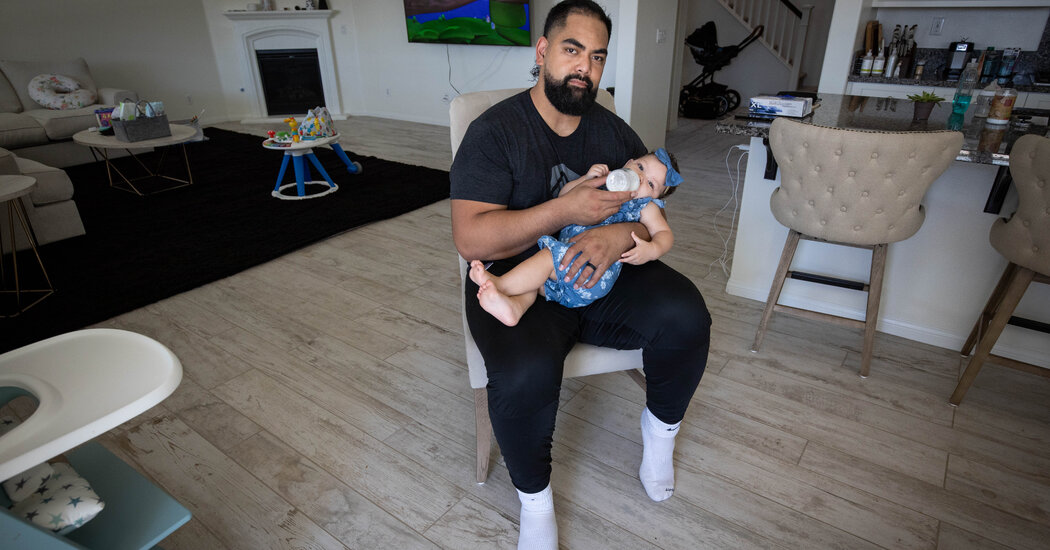 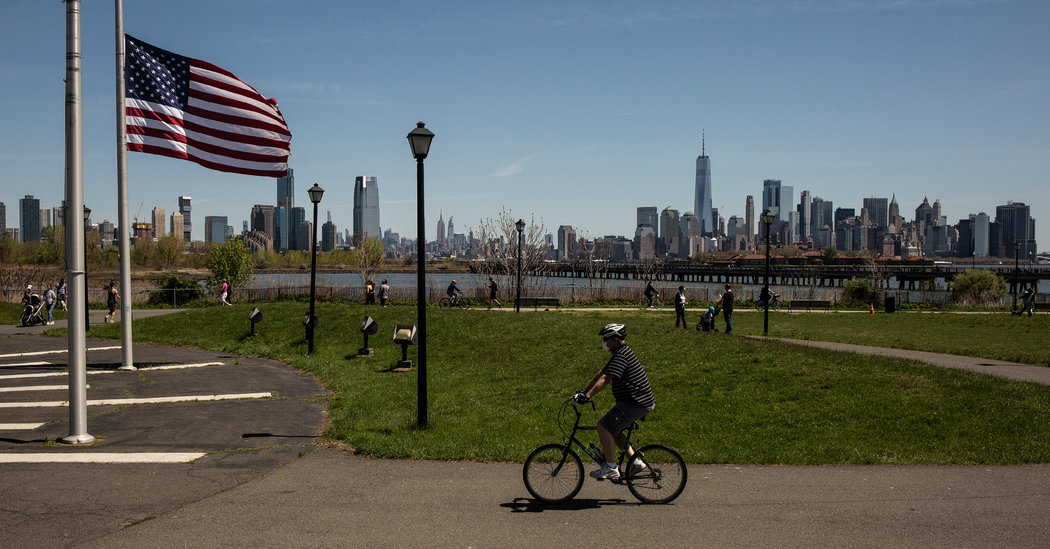 Buried in N.J.’s Budget Cuts: a Break for a Billionaire

Connor Hellebuyck was chosen by the N.H.L.’s general managers as the league’s top goalie. He was the foundation of a

Climate Disruption Is Now Locked In. The Next Moves Will Be Crucial.

How Wildfire Became an Enemy Instead of an Ally