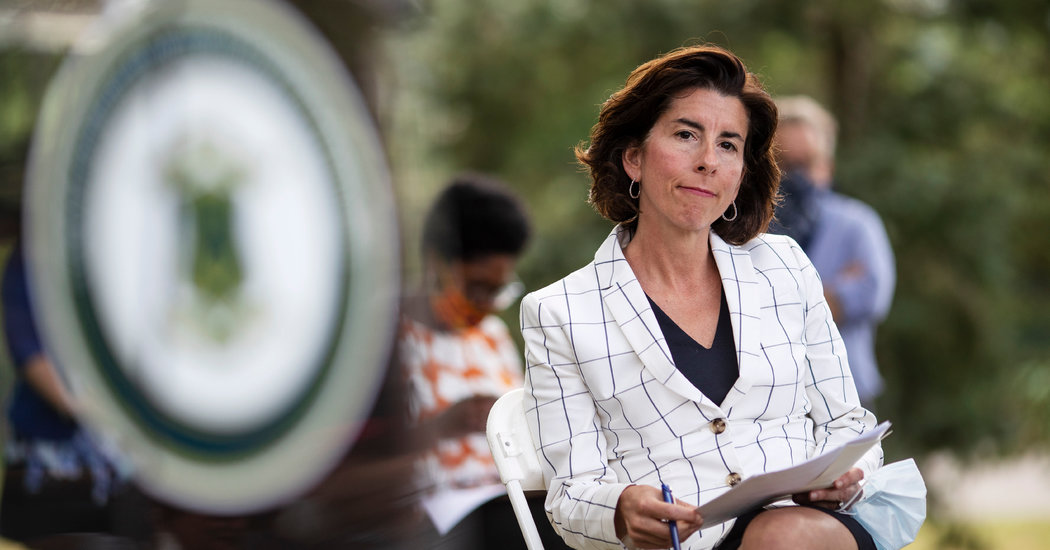 
Rhode Island, known formally as the State of Rhode Island and Providence Plantations, will drop the latter half of its official name on state documents and websites following an executive order signed by Gov. Gina Raimondo.

Rhode Island, one of the original 13 colonies, traces its history back to Providence Plantations, founded by Roger Williams in 1636. Though it was the first colony to abolish slavery, in 1652, historians argue that there is little evidence that the law was ever enforced before slavery was abolished nationwide.

Though the word plantation can refer to a settlement or a large group of cultivated plants or trees, the governor and others in support of the change say that the connotations of slavery were unavoidable.

The state’s removal of the reference comes at a time of nationwide protests over systemic racism following the death of George Floyd at the hands of a Minneapolis police officer.

Under the executive order, the phrase “and Providence Plantations” will be removed from the administration’s communications, orders and citations from the governor’s office, executive branch agency websites, official correspondence and state employee pay stubs and paychecks.

Last week, Mayor Jorge Elorza of Providence, a Democrat, signed an executive order to remove the word “plantation” from all official city documents and ceremonies.

Seth Magaziner, the state treasurer, also committed to removing “and Providence Plantations” from state checks, as well as the office letterhead, citations and other office correspondence.

The state’s official name will remain unchanged for now, but voters may be presented with the option in November.

State Senator Harold M. Metts and State Representative Anastasia P. Williams introduced legislation in both chambers that would put the name change referendum on the ballot.

Mr. Metts and Ms. Williams, both Democrats, also announced in a joint statement that the General Assembly would be removing “and Providence Plantations” from its official documents, effective immediately.

“The word ‘plantations’ conjures extremely painful images for many Rhode Islanders,” Mr. Metts said in a statement. “Whatever the history of the term is in Rhode Island, it is an unnecessary and painful reminder of our nation’s racist past.”

“‘Plantations’ brings to mind the inhuman and degrading treatment of the African-Americans, slave sales that tore families apart, rapes and lynchings,” he continued. “It is a hurtful term to so many of us.”

This isn’t the first time Rhode Island’s official name has come under scrutiny. In 2010, a question about replacing “the State of Rhode Island and Providence Plantations” with simply “Rhode Island” appeared on the ballot, but was rejected by 78 percent of voters.

State Senator Elaine J. Morgan, a Republican, said that she supported putting the name change referendum on November’s ballot, but questioned the costs of replacing already printed stationary and checks.

“We are facing a historic deficit,” Ms. Morgan said in a statement. “I would like to see a fiscal note that explains just how much making this change immediately is costing Rhode Island taxpayers.”

“Why are we throwing all these resources away when we can simply replace it with the name change once the supply is exhausted and we reorder?” she said.

The governor also announced an implicit bias training requirement for state employees and initiatives to hold police officers more accountable, including body cameras for state police. She called these actions the first steps toward racial equity. 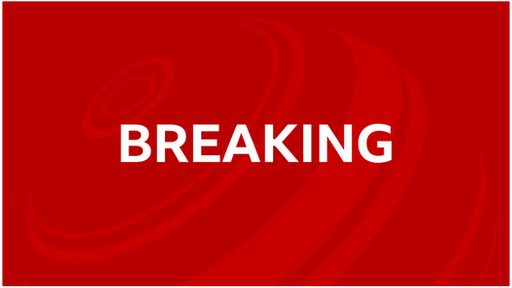 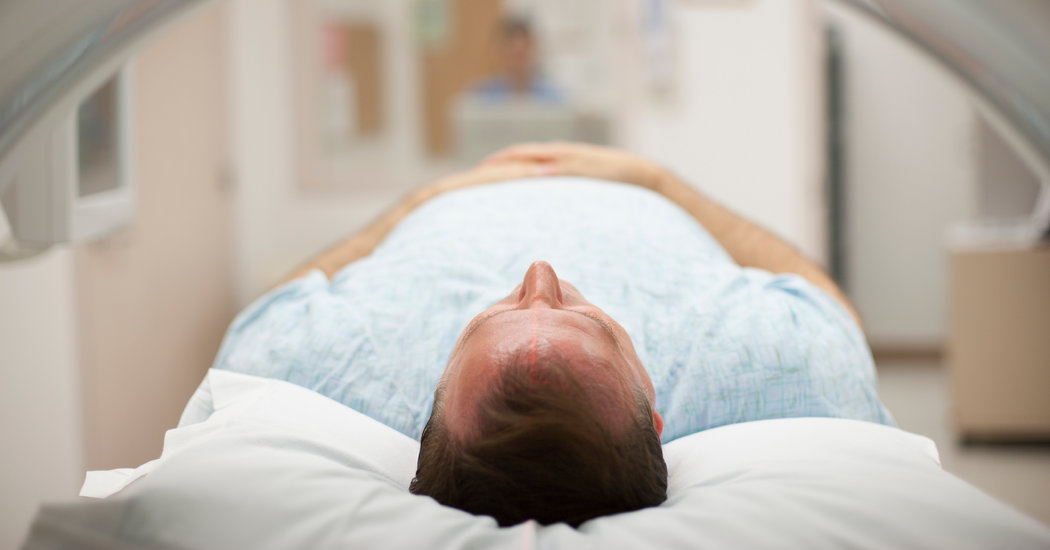 Opinion | My Cancer Doesn’t Care About the Coronavirus 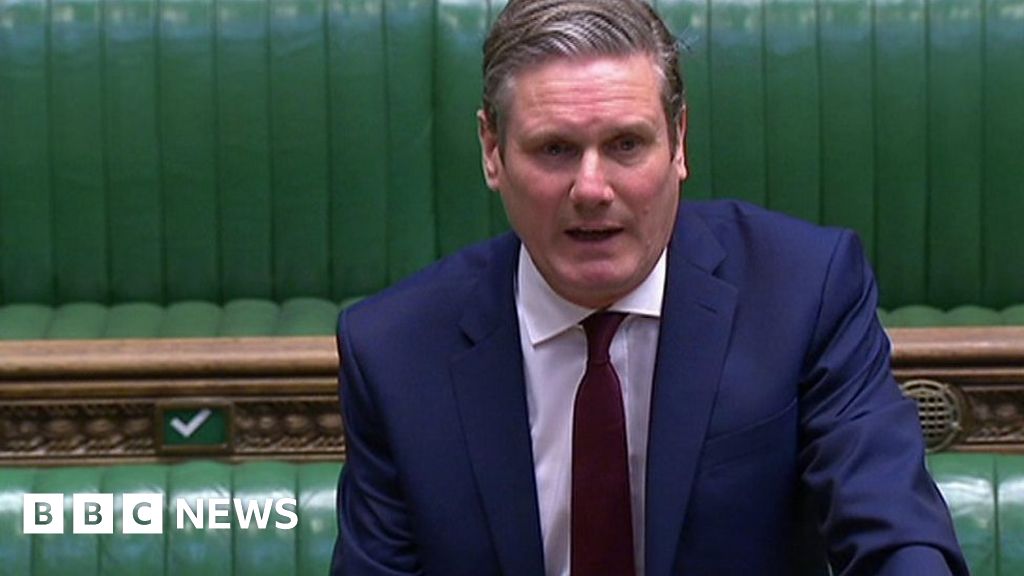