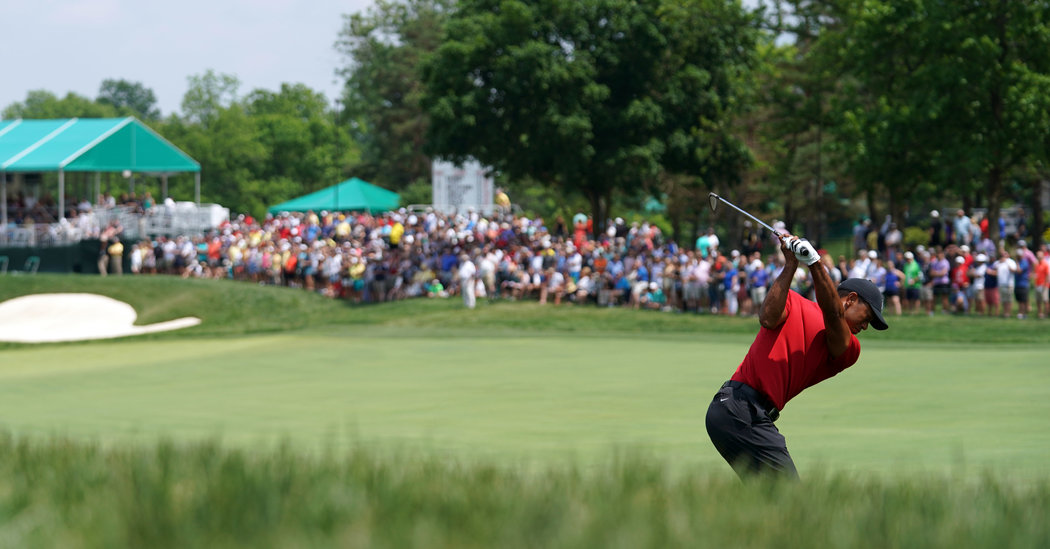 
The PGA Tour’s Memorial Tournament, scheduled next week in central Ohio, had hoped to pave the way for spectators to return to golf events during the coronavirus pandemic, and in turn perhaps provide a blueprint for how fans could safely attend other major American sports competitions.

But on Monday, the tour and tournament organizers announced they were scrapping plans to allow as many as 8,000 fans per day at the event. The rise in Covid-19 cases nationwide, and in Ohio, were the primary factors in the decision.

“While we embraced the opportunity to be the first PGA Tour event to welcome the return of on-site fans — and be a part of our nation’s collective re-emergence from the Covid-19 crisis, we recognize the current increase in positive Covid-19 cases across the country, and our ultimate responsibility,” Dan Sullivan, the tournament’s executive director, said in a statement.

Jay Monahan, the tour commissioner, referred to “the broader challenges communities are facing,” and said the focus was now on “the health and safety of all involved.”

In recent weeks, several PGA Tour players and their caddies have tested positive for the virus, which has caused a handful of elite golfers to withdraw from tournaments.

The Memorial, hosted since the mid-1970s by Jack Nicklaus and set to begin on July 16, is one of the tour’s featured events and always boasts a strong field of top golfers. It is one of Tiger Woods’s favorite events, which he has won five times. Woods, who has not played on the PGA Tour since February, is expected to make his return to the circuit at next week’s tournament.

Since June, the Memorial Tournament had the approval of state and local officials for a limited number of spectators — about 20 percent of the usual capacity — at the Muirfield Village Golf Club in Dublin, Ohio. Grandstands and bleachers were not constructed but fans, under specific social distancing guidelines, would have been allowed to watch the competition from various viewing sites on the grounds.

So far, the PGA Tour has held four fan-free tournaments. More than 20 other events are scheduled in 2020, though none currently expect to host fans on-site. That includes the P.G.A. Championship, the first golf major of the season, which will be held in San Francisco from Aug. 6 to 9.

Monahan, in a statement Monday, said that the tour would welcome fans, “when the time is right.” 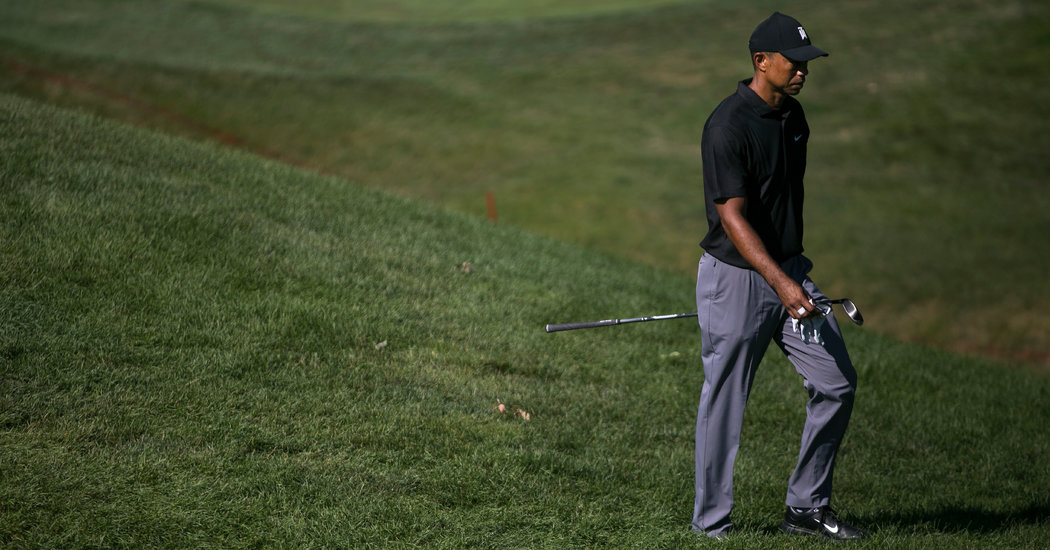 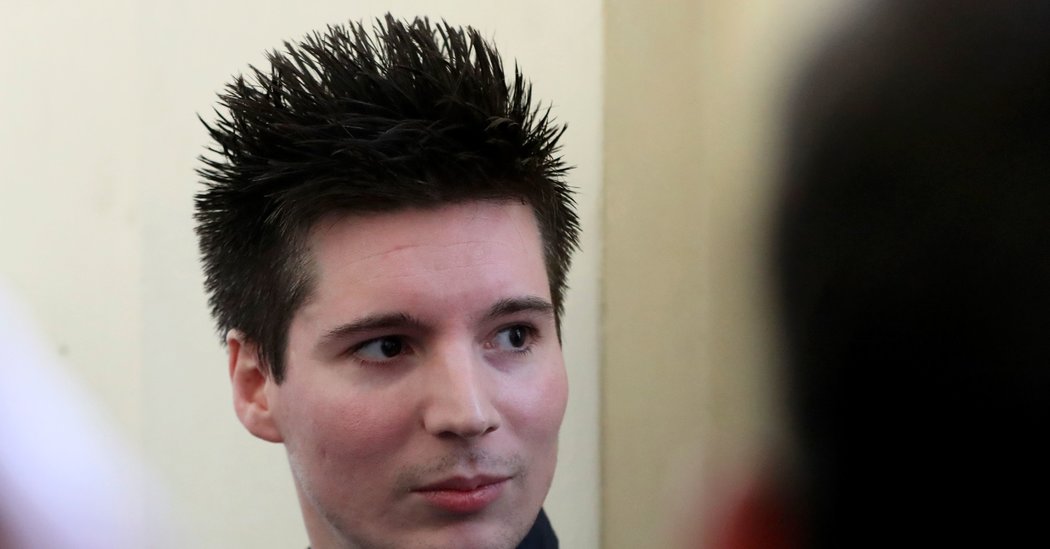