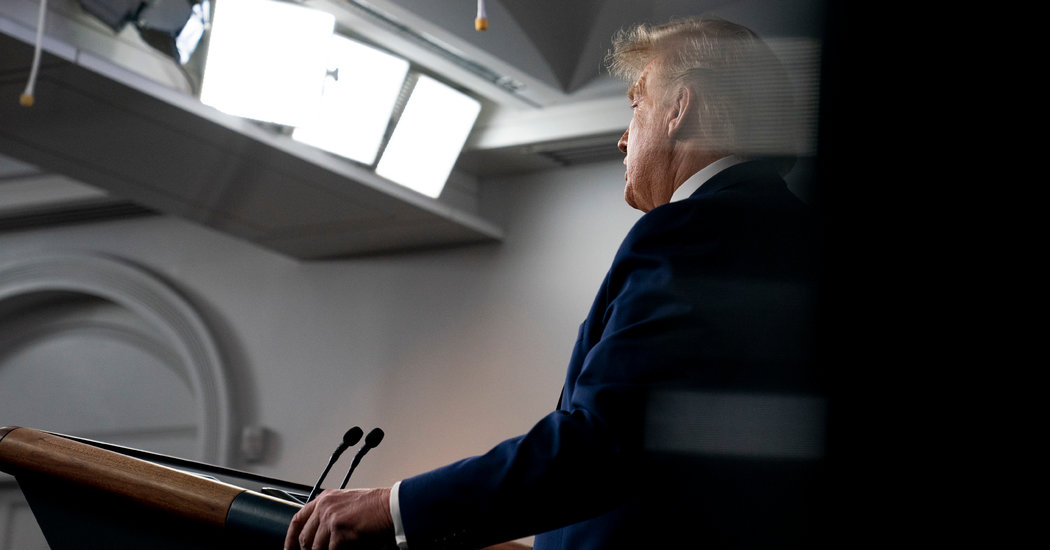 The unexpected scale of the pandemic in Detroit and Chicago, and its pronounced impact on African-American communities in cities across the Midwest, lays bare a longstanding reality: The older industrial cities of the Midwest are home to America’s sharpest Black-white divides.

In Milwaukee County, black residents account for 27 percent of the local population, but 51 percent of confirmed Covid-19 cases and 57 percent of Covid-19 deaths.

The same pattern emerges in Illinois and Michigan, Austin writes:

In fact, Hispanics are also disproportionately stricken by Covid-19. USA Today reports, for example, that

In New York, a grim tally tells the tale: Latinos make up 29 percent of the population but are 39 percent of those who have succumbed to Covid-19.

The racial divisions in the Midwest, Austin writes, were crucial to the outcome of the 2016 election:

Racially divided regions such as Detroit, Cleveland, and Milwaukee fed the rise of Donald Trump, with his scapegoating of people of color and nostalgic appeals to white working-class voters yearning for a return to the “good old days.”

Bringing the issue back to the present election, Austin pointed out:

In our state capital of Lansing, an April 15 rally ostensibly protesting social distancing measures was notable for its participants’ use of Trump and Confederate iconography.

The pandemic has, in turn, inspired a renewed Christian right critique of America’s cities. Erick-Woods Erickson, the conservative evangelical American blogger and radio host, posted on his website “A Theology of Cities and The Pandemic” on April 19. It is a diatribe against urban America:

It is no coincidence in scripture that the first city came from Cain, filled with the inbred product of his and his sisters’ relations. Time and time again, God’s people are poorer and in less urban areas. Bad things happen everywhere, but a lot of bad things are magnified in urban areas. Jesus died at the hands of an urban mob. Babel’s residents decided they could rival God.

Now, however, the unbelievers whom Erickson contends populate American cities are getting their comeuppance: “Those who’ve had a good life now outside the presence of God will find nothing good while those who believe will live in splendor.” 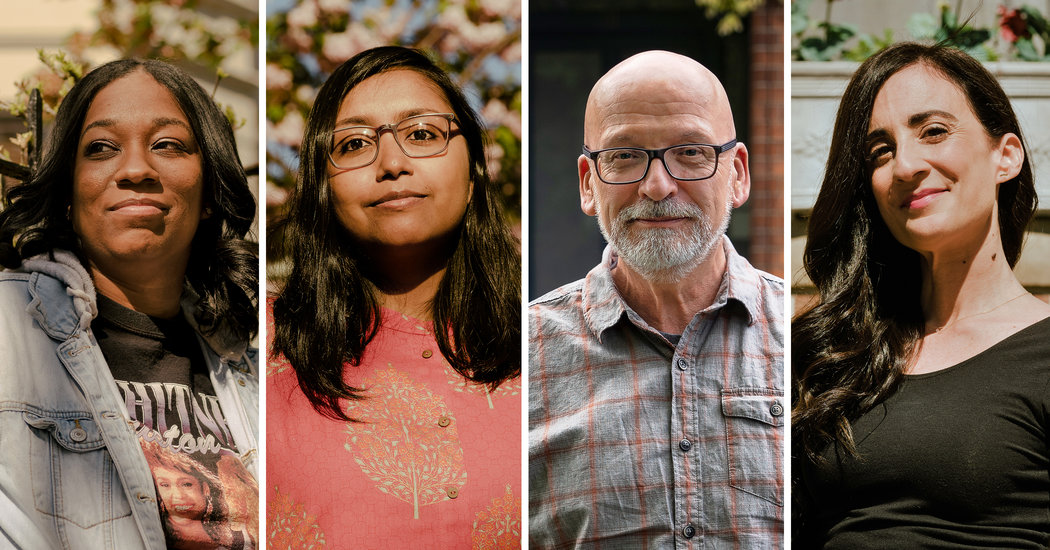 4 Writers to Watch This Summer 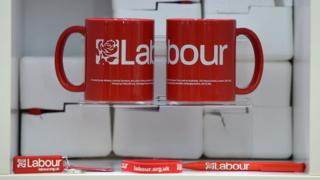 Google Services Go Down in Some Parts of U.S.

OAKLAND, Calif. — Google users experienced a widespread service disruption for just over an hour on Thursday evening that affected