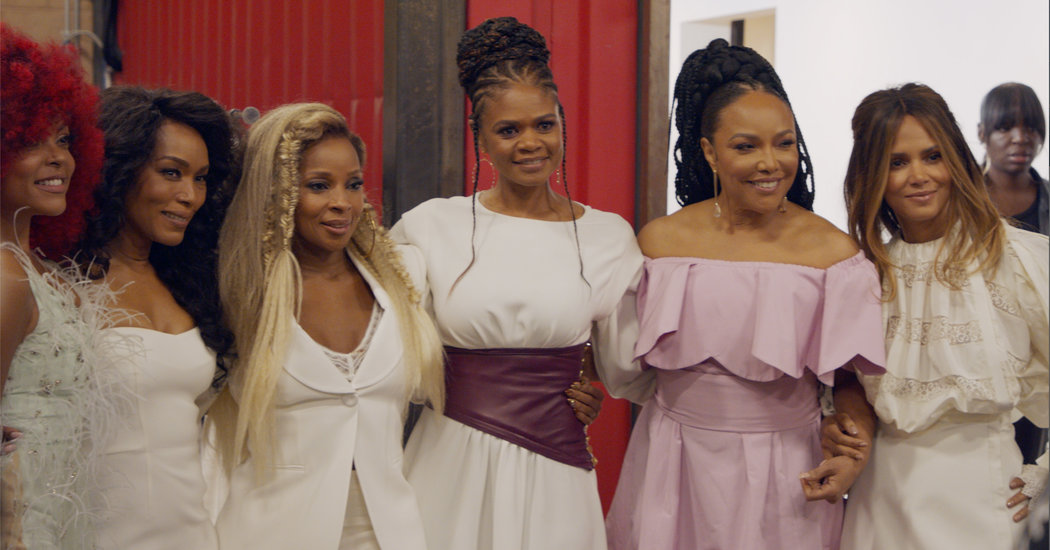 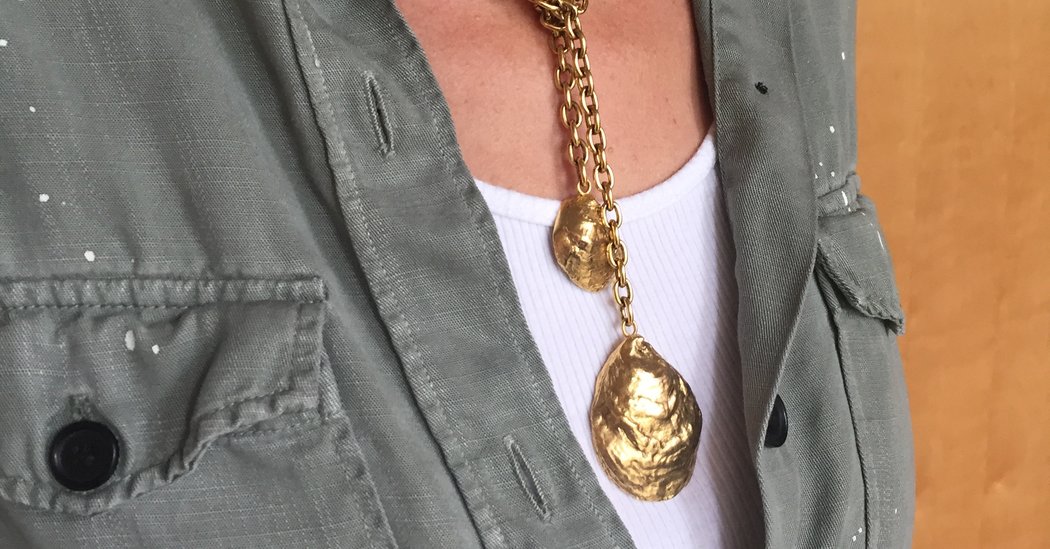 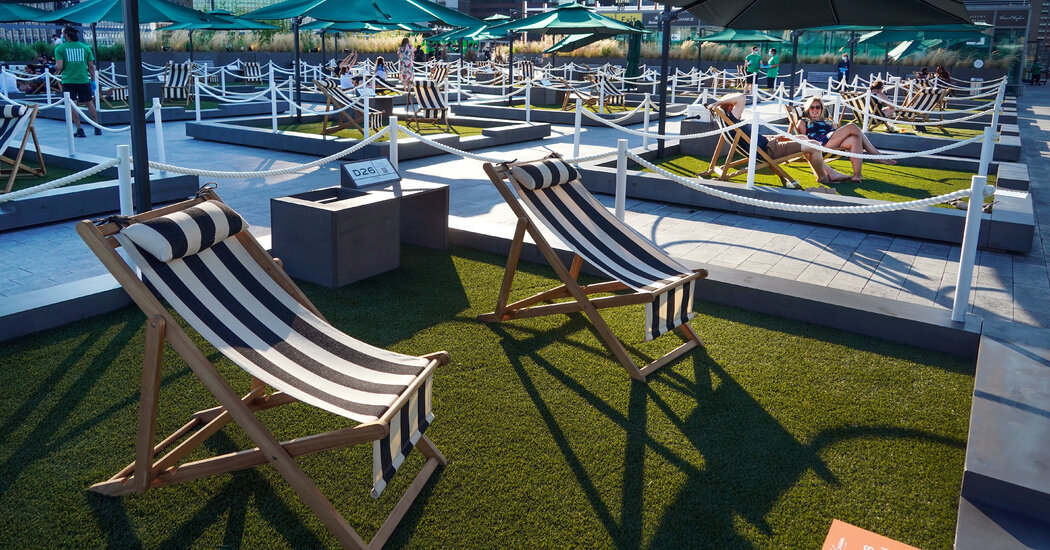 A New Rooftop Option for Drinking and Dining at Pier 17 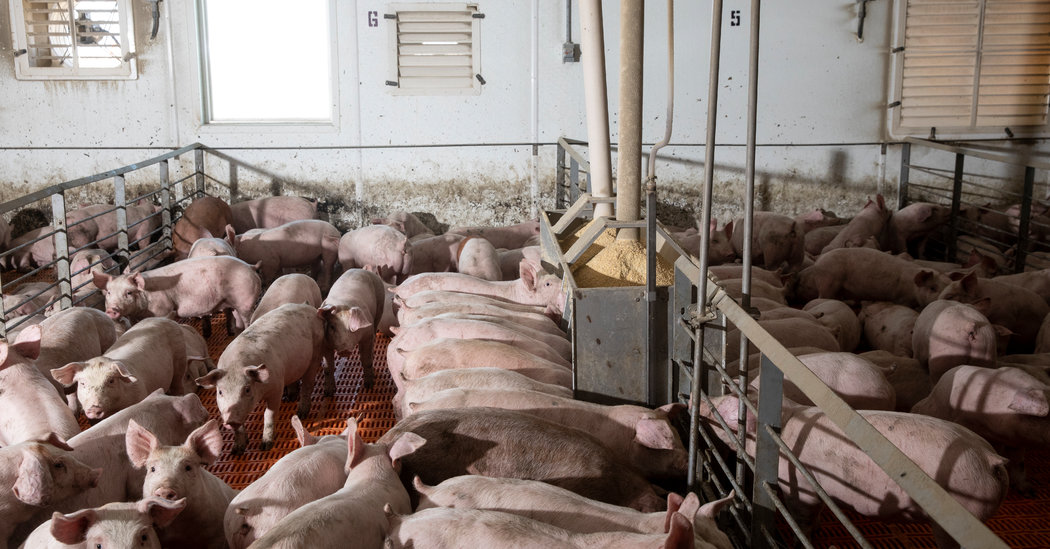 A Tall Tale About Big Fish Leads to Felonies in Utah

The fish prompted tournament officials to call a biologist and the Division of Wildlife Resources, which sent an investigator for

Gale Sayers, Elusive Hall of Fame Running Back, Is Dead at 77

356 Elephants Dropped Dead. Did This Algae Poison Them?