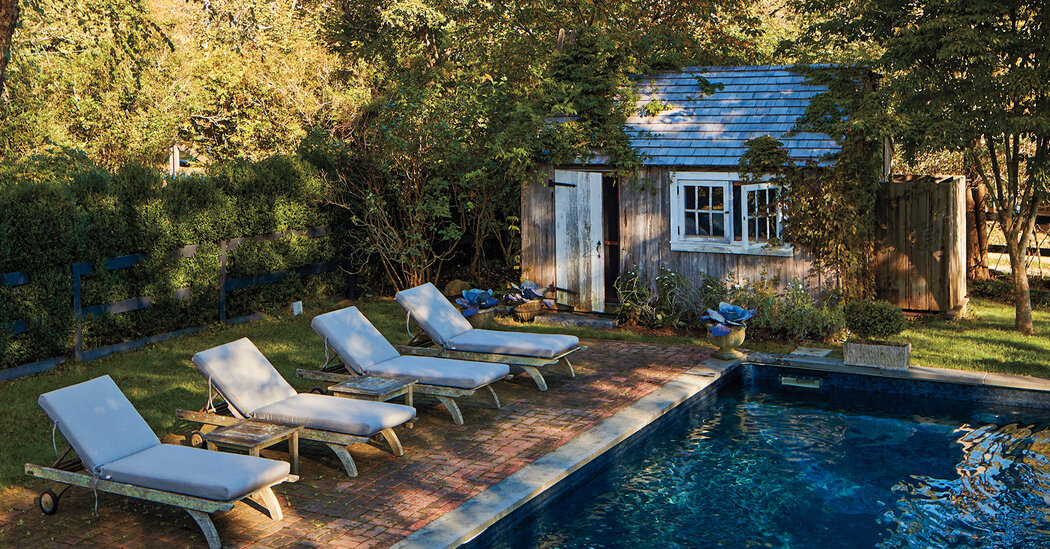 
IT’S EASY TO imagine that the small wooden building at the end of George Kolasa and Justin Tarquinio’s swimming pool on Long Island has been there forever — or at least as long as the surrounding village of East Hampton, established in 1648. Thirteen feet wide and nine feet deep with vertical pine-plank walls and a shingled roof, it resembles a classic 17th-century New England saltbox home in miniature, with the requisite patina: The briny Atlantic air has turned the wood gray and cracked the white paint on a pair of casement windows that face south, toward the gabled 19th-century clapboard main house, which sits on an acre of shaggy pasture planted with lilac bushes. Dense clouds of wisteria and Boston ivy climb across the pool house’s roof, lending the impression that it’s rooted firmly in place.

But, in fact, the structure arrived just five years ago, after being forklifted from a neighboring plot where it was erected in the late 18th or early 19th century as a shed for the Sherrill Dairy Farm. Its longtime former owners, one of the founding families of East Hampton, purchased their land in 1792, and in 1858, they built the large Greek Revival house that Kolasa, 54, a former Burberry executive, and Tarquinio, 41, a publishing executive at Hearst, bought as a weekend retreat in 2012. In 2014, when Kolasa learned that his neighbor, also a Sherrill, was planning to tear down a rickety hut on her property, he asked if he could buy it. She agreed — on the condition that he also acquire the surrounding land (at a generously reduced price); Kolasa conceded and relocated the shed, which had long been an object of his fascination, thanks to its lichen-covered shingles and perfectly worn facade. While he admits that it would have been cheaper to build a pool house from scratch than to buy close to an acre of farmland simply to obtain a disintegrating cobweb-filled shack, “I’m obsessed with historic homes and preserving their integrity.”

NOW FLANKED BY a row of wooden sun loungers and a pair of voluptuous dusty-purple ornamental cabbages, the pool house is a shrine to the sort of lazy Long Island beach days that Kolasa himself enjoyed while growing up in nearby Cedarhurst (Tarquinio, originally from Pittsburgh, spent his summers in Nantucket). Inside, propped against the bare wooden walls in the northwest corner, disused farm equipment that came with the structure — a sun-bleached wooden pitchfork, a coiled length of old rope — underscores its bucolic past. Kolasa found nearly all the vintage furniture nearby: There’s a deep, low-slung wicker sofa from the East Hampton Historical Society’s Antiques & Design Show and a children’s chair from a North Fork antique store. The couple then added Americana-inspired touches, from deck chairs remade with ticking fabric from Ralph Lauren (where Kolasa worked in the 1990s) to late 19th-century quilts purchased online to a 48-star United States flag from the early 20th century discovered in nearby Amagansett. Cozy and timeworn, the space seems warmed, even in the cooler months, by the sun of past summers.

When friends from the city have visited, they’ve inevitably ended up in the pool house, reading on rainy days or peeling off from dinner parties to gossip. While rehabilitating the structure required a good deal of work — Kolasa reinforced the once-swaying walls and rebuilt the door while preserving the original rusted wrought-iron handle — no new building could have evoked such intimacy. Even the wooden planks that surround the outdoor shower, which abuts the eastern wall, were reclaimed from the Sherrills’ 19th-century outhouse. Standing beneath its burnished copper fixture and looking out at the tufted grasses and ramshackle fences of the onetime cow pasture, you’re reminded that this patch of eastern Long Island was once a cluster of dairy farms out in wild, open country. 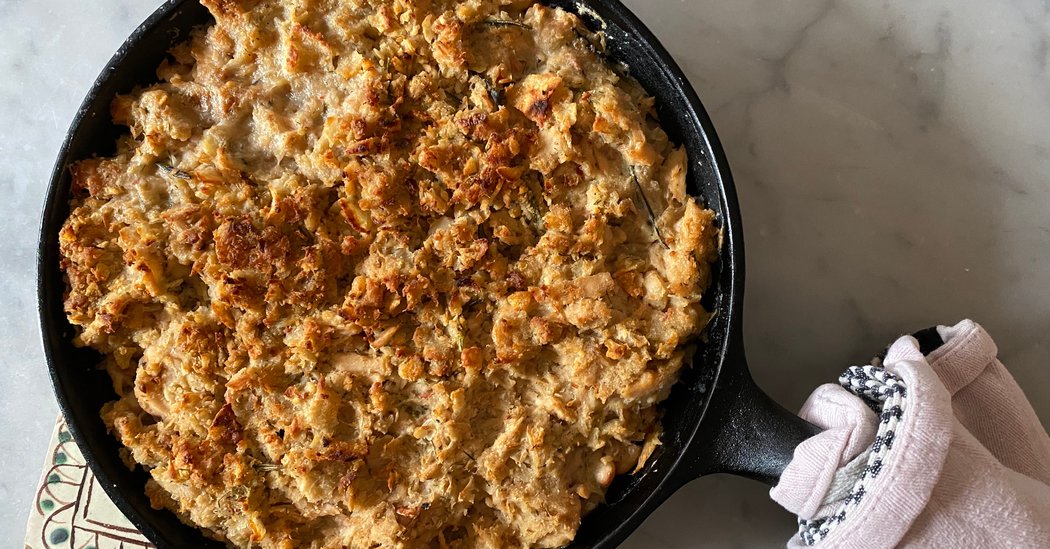 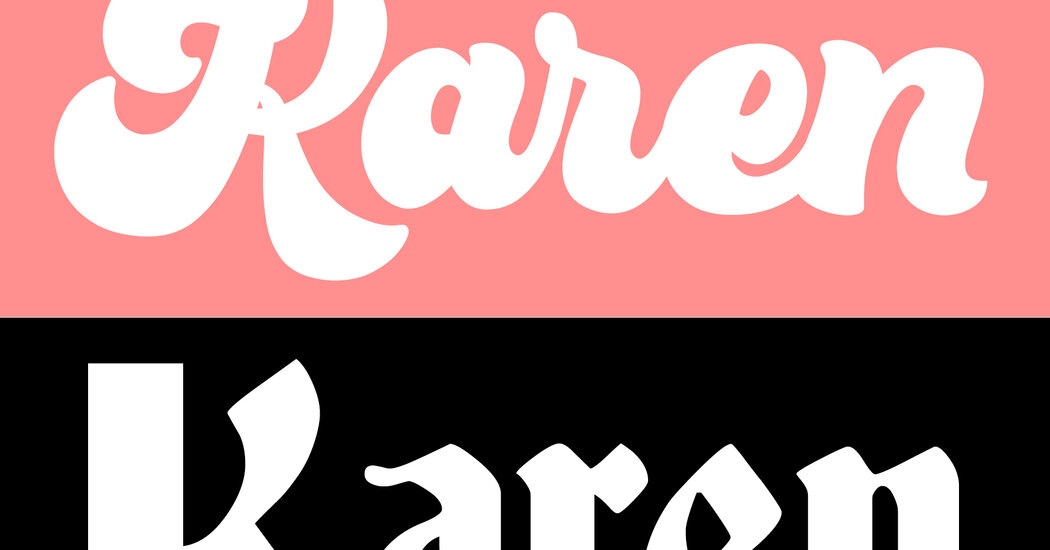 A Brief History of ‘Karen’ 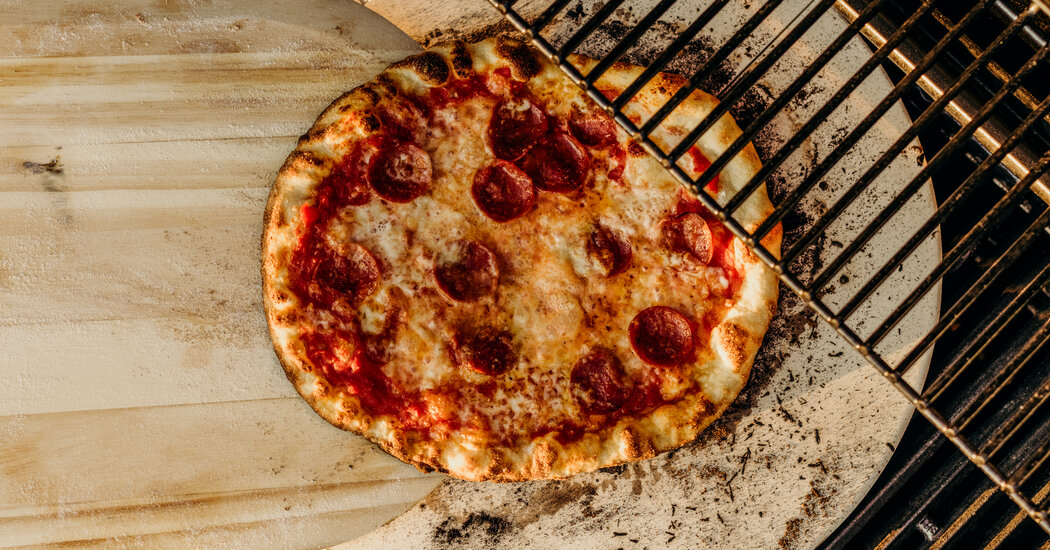 Make Pizza on Your Grill