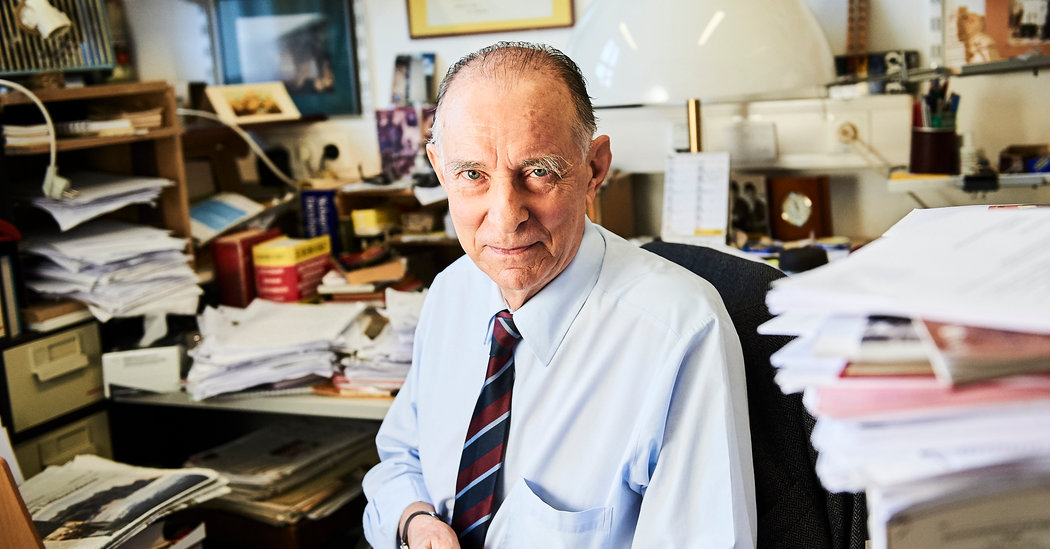 
His findings spurred the establishment of human brain tissue banks, research into dopamine and treatments of other diseases caused by low levels of neurotransmitters.

“Today, it is generally agreed that the initiation of the treatment of Parkinson’s disease with L-dopa represented one of the triumphs of pharmacology of our time,” Professor Hornykiewicz wrote in “The History of Neuroscience in Autobiography, Volume IV” (2004). “This provided, apart from the benefit to the patients, a stimulus for analogous studies of many other brain disorders, both neurological and psychiatric.”

He received several distinguished awards, including the Wolf Prize in Medicine in 1979 and the Ludwig Wittgenstein Prize of the Austrian Research Foundation in 1993.

In 2000, when Dr. Carlsson, of Sweden, and others were awarded the Nobel Prize in Physiology or Medicine for discovering dopamine and “allowing for the development of drugs for the disease,” as the Nobel committee wrote, more than 200 scientists signed a petition protesting that the prize had not also been awarded to Professor Hornykiewicz.

Oleh Hornykiewicz was born on Nov. 17, 1926, in the village of Sychow, near Lviv, in what was then southeastern Poland and is now western Ukraine. His was a fourth-generation family of Eastern Orthodox Catholic priests. His father, Theophilus Hornykiewicz, ministered to the village’s several dozen parishioners and taught religion; his mother, Anna Hornykiewicz, managed the affairs of the village’s 300-year-old wooden church.

When the Soviet Union invaded in 1939, the family fled to Austria, his mother’s ancestral home, with whatever belongings they could carry. Oleh knew no German but learned it by reading Hitler’s “Mein Kampf,” which was readily available in Vienna. He suffered from tuberculosis and, when the war ended, decided to follow his eldest brother and become a doctor.

He received his medical degree from the University of Vienna in 1951 and began his academic and research career in its pharmacology department. He held a British Council Research Scholarship at the University of Oxford from 1956 to 1958. Beginning in 1967, he headed the psychopharmacology department at the Clarke Institute of Psychiatry in Toronto (now the Center for Addiction and Mental Health), where he established the Human Brain Laboratory in 1978. 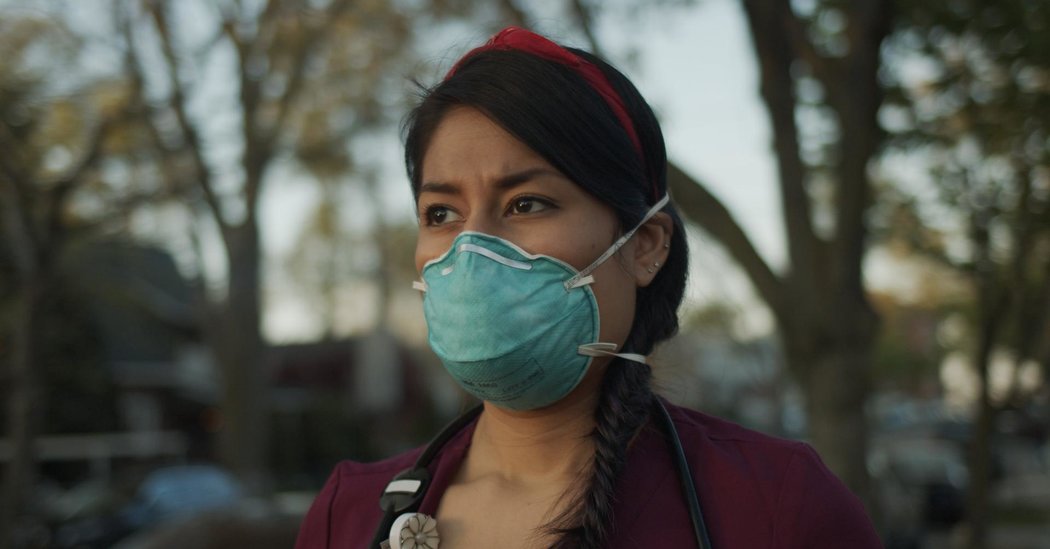 Meet the Heroes Fighting on the Front Lines Against Covid-19 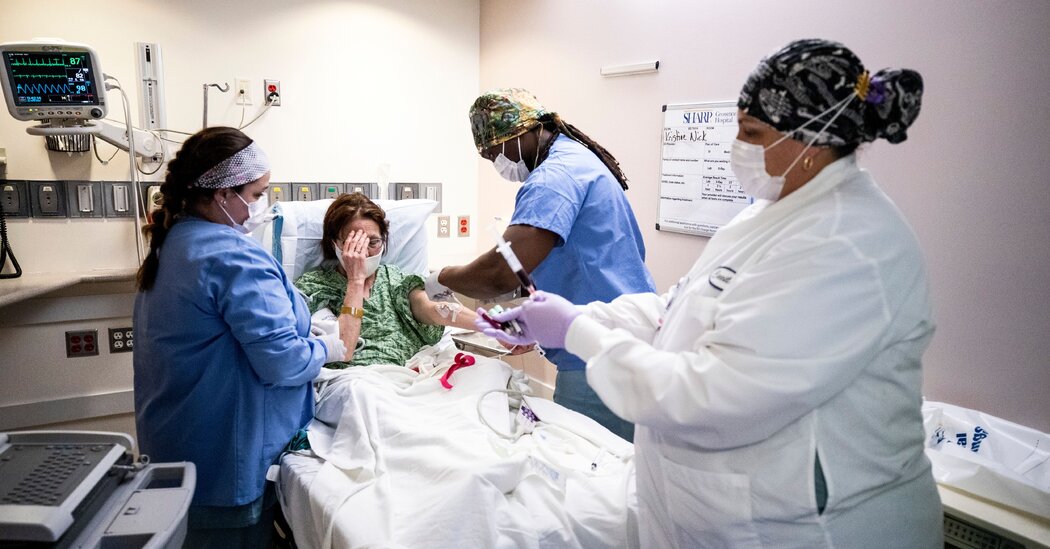 Patient, Can You Spare a Dime? 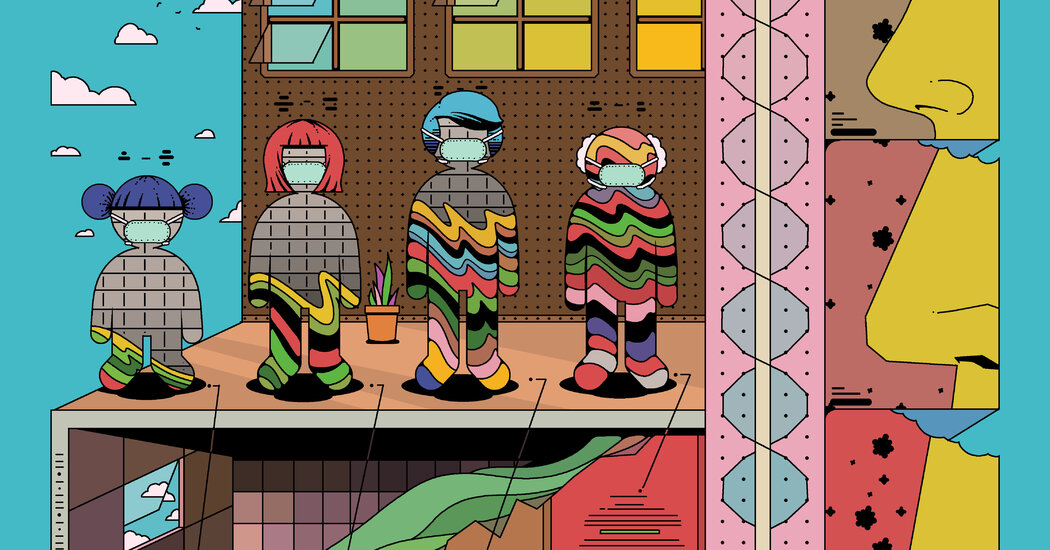 Why Is There No Consensus About Reopening Schools?

Why the Coronavirus is More Likely to ‘Superspread’ Than the Flu

For a spiky sphere just 120 nanometers wide, the coronavirus can be a remarkably cosmopolitan traveler. Spewed from the nose

A Different View of a Jamaican Dancehall