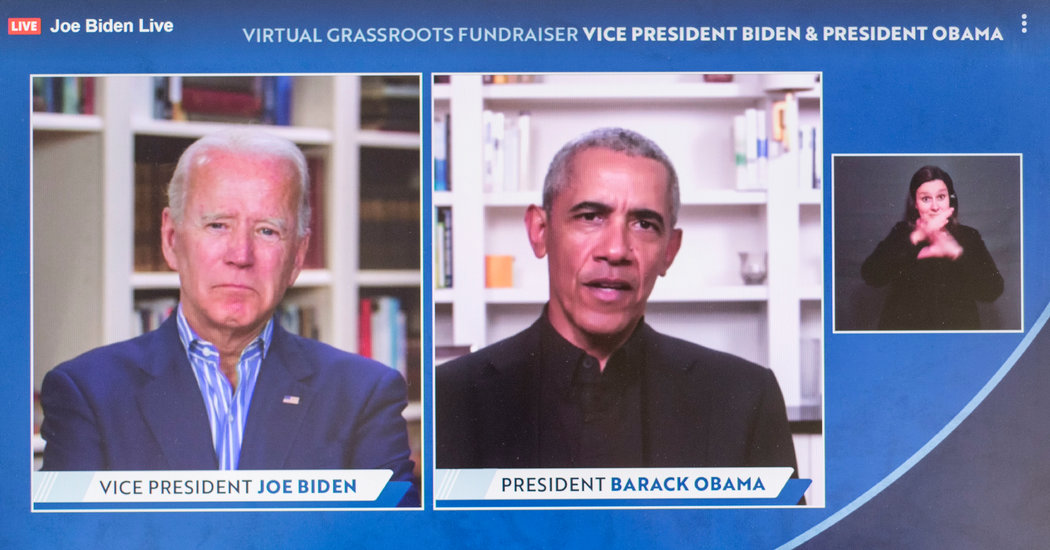 Throughout the grass-roots event, Mr. Biden frequently expressed agreement with his former boss, whom he called “Mr. President,” as they discussed issues including health care access and foreign policy.

They bantered some about Mr. Biden’s age — 77 — and the former vice president invoked the baseball player Satchel Paige. In Mr. Biden’s telling, Mr. Paige’s philosophy toward age was, “‘How old would you be if you didn’t know how old you were?’ I agree with Satchel Paige, I’m 50,” Mr. Biden said.

He also spoke passionately about the need to fight racism and spoke expansively about the evolution of civil rights in America. In the 1960s, he said, white Americans saw shocking images of the police like Alabama’s Bull Connor attacking black Americans with fire hoses, “and they’re going, ‘Oh my God. It really is happening.’ They saw it in black and white, no pun intended, because that’s what most TVs were at the time.”

In contrast to the 1960s, he said, when it comes to civil rights and civic engagement, “this time around there is a much broader participation.”

That level of engagement gave both Mr. Obama and Mr. Biden hope, they said. 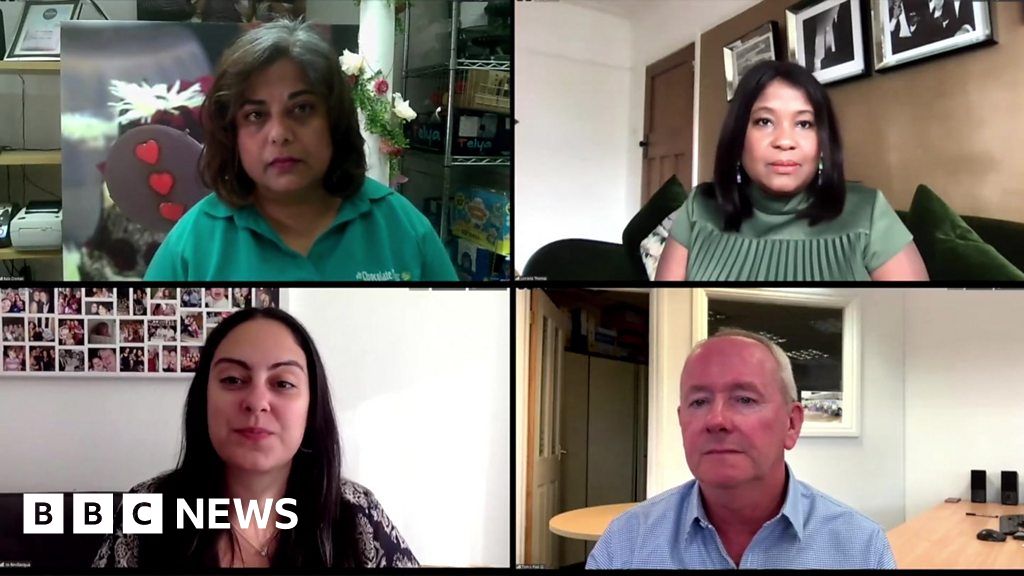 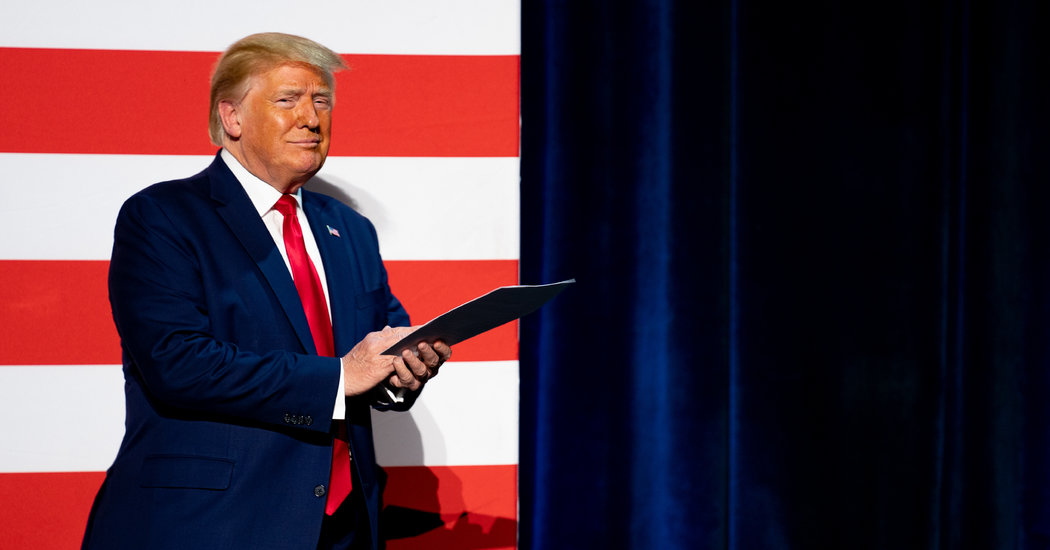 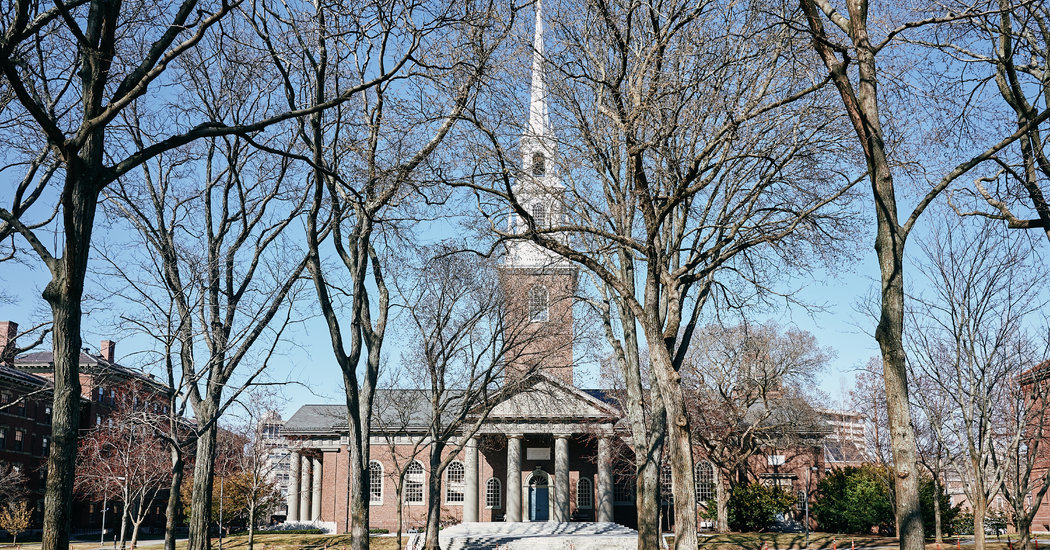