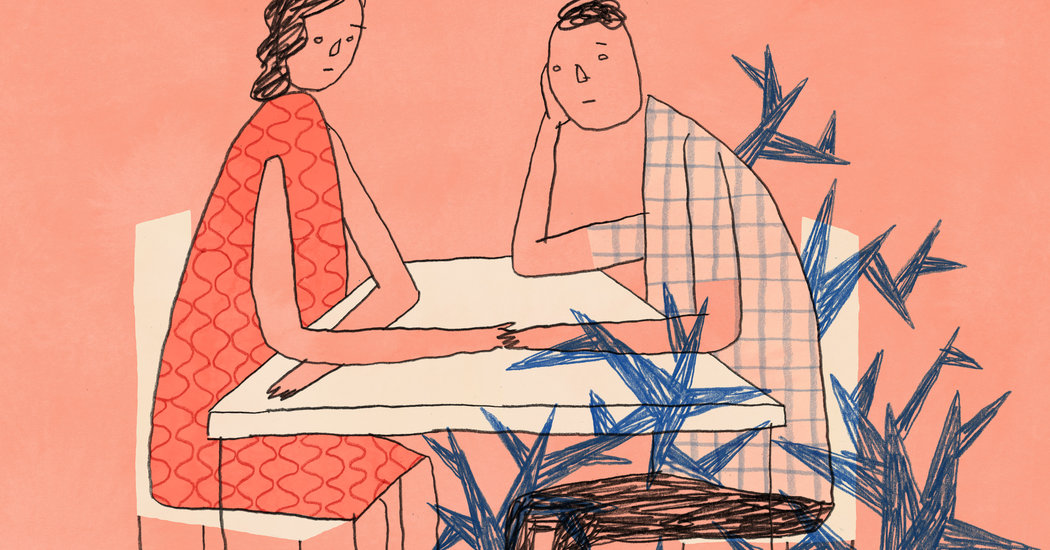 
Beyond that, my quarantine boyfriend was no longer allowed to visit his mother, and her health began to falter. A longtime colleague of his ran a fever and was admitted to the hospital. My quarantine boyfriend made grim predictions about losing his mother and his bandmate at the same time. He struggled to occupy himself. He watched his savings dwindle and worried about losing his apartment. He longed to see his child and fought with his former wife.

As a result of all this, my boyfriend was not well equipped to be a boyfriend. He was overwhelmed and fearful. But I had a small safe circle that included my child, my ex and my quarantine boyfriend, and twice a week, being as careful as possible, I went to his house, where we sat knee to knee at the kitchen table, eating and drinking. He mostly talked, and I mostly listened.

A few weeks into it, on a particularly miserable afternoon, he told me he was aware of his limitations and sorry he couldn’t be more emotionally available. He said under normal conditions he would be moving toward a relationship, but he couldn’t allow himself to do so when everything was so fraught and uncertain.

“If this were real life, I would say we were dating,” I said. “You’re not my boyfriend.”

“So we’re dating,” I said. “Let’s see what happens. It doesn’t have to be so dramatic.”

Inwardly, I was less sanguine, possibly even hurt. If this were real life, I would have ended it, or at least started looking for someone else. But I decided to try something new: I would be patient and see what happened. If the times were unprecedented, I would be too.

My quarantine boyfriend and I are very different. He spends his money on quality goods, and I am content with a mash-up of antiques and particleboard. He craves fine food and drink, while Goldfish crackers are a mainstay of my diet. His home is full of muted tones and white dishware, and mine is a dizzying mix of colors and patterns. He watches television, and I ceded mine in the divorce and didn’t buy a new one. I stopped drinking nearly seven years ago, and he enjoys a cocktail or two every night. 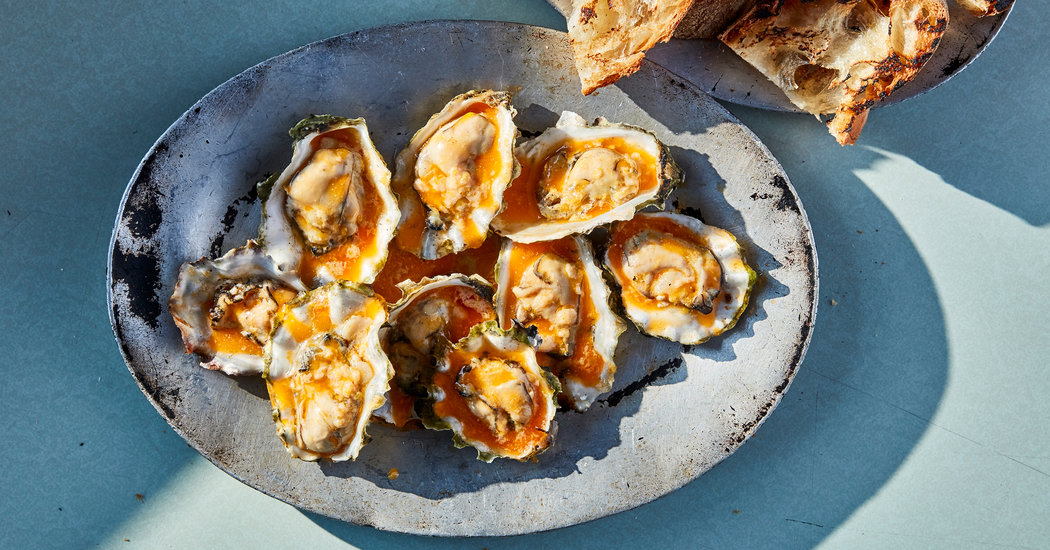 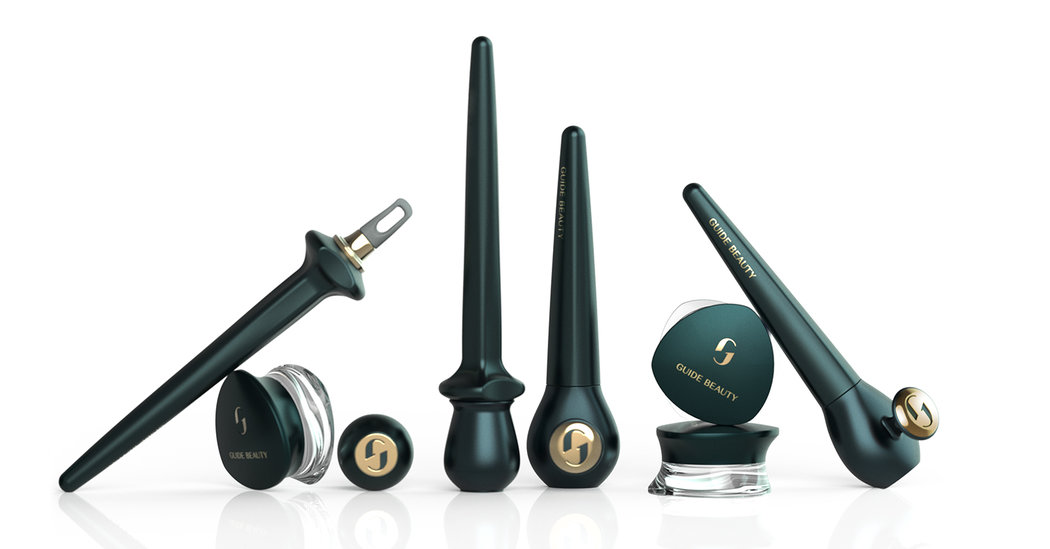 Are Accessible Cosmetics the Final Frontier in Makeup Inclusivity? 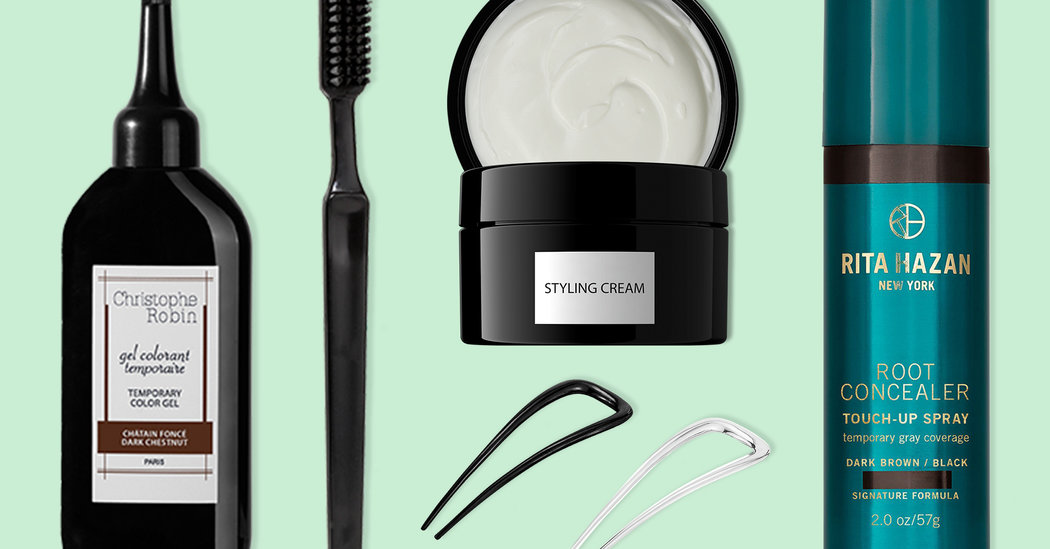 How to Take Care of Your Hair at Home