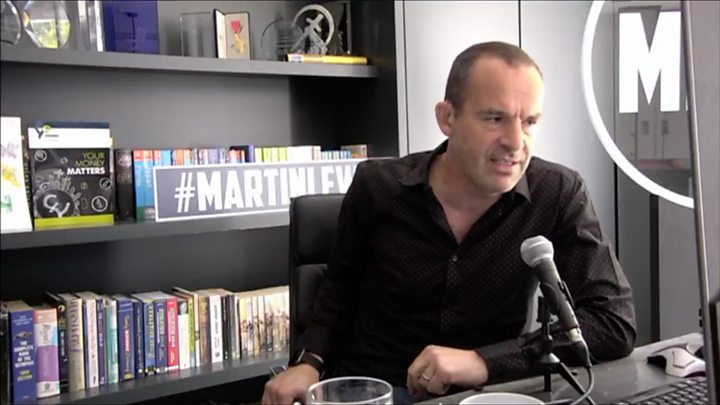 
Some 8.9 million workers are now covered by the government’s furlough scheme, the Treasury has said.

More than a quarter of the UK workforce is now being supported by it and the cost so far has reached £19.6bn.

The scheme, brought in to mitigate the effects of coronavirus, allows employees to receive 80% of their monthly salary up to £2,500.

A similar programme for self-employed workers has seen 2.6 million claims made worth £7.5bn.

Known as the Self-Employed Income Support Scheme (SEISS), it differs from the furlough scheme because it is a grant paid out in a single instalment covering three months and amounting to 80% of average profit.

Self-employed workers can continue to apply for the first SEISS grant until 13 July. Applications for a second grant will open in August.

The latest Treasury figures for both schemes cover all claims made by midnight on 7 June.

From July, businesses using the scheme will be able to bring furloughed employees back part-time. Even if they do not, the government will continue to pay 80% of staff salaries during June and July.

From August to October, workers on furlough will continue to receive 80% of their salary, but the amount paid by the state will be reduced each month. Employers will be expected to make up the rest.

Recent figures from the government’s independent economic forecaster, the Office for Budget Responsibility (OBR), indicate that the cost of the government’s efforts to combat the coronavirus pandemic is expected to hit £123.2bn.

The OBR expects annual borrowing to equal 15.2% of the UK economy, which would be the highest since the 22.1% seen at the end of World War Two.

In another development, personal finance expert Martin Lewis has spoken out against what he called a “dangerous trend” of “furlough shaming” online by people who objected to furloughed workers pursuing leisure activities.

Mr Lewis, who runs the MoneySavingExpert website, told BBC Radio 5 live: “It is not flouting the furlough scheme to be in a park, to be sunbathing, to be reading a book, to be taking time off.

“It is actually the definition of the rules of the furlough scheme, which says you cannot work.”

Mr Lewis added: “It is the employer who decides whether people are furloughed, not the individual, and they are not allowed to work.” 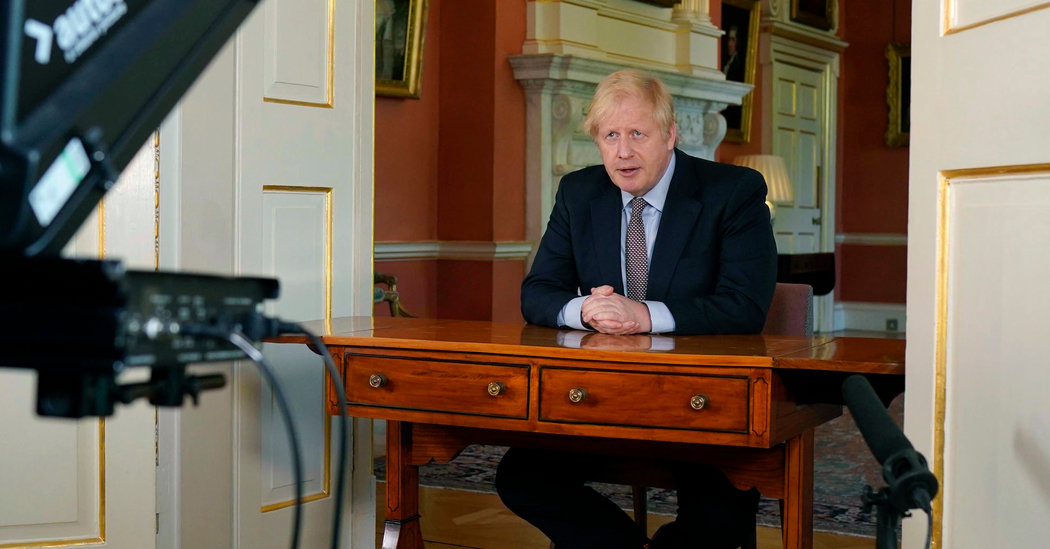 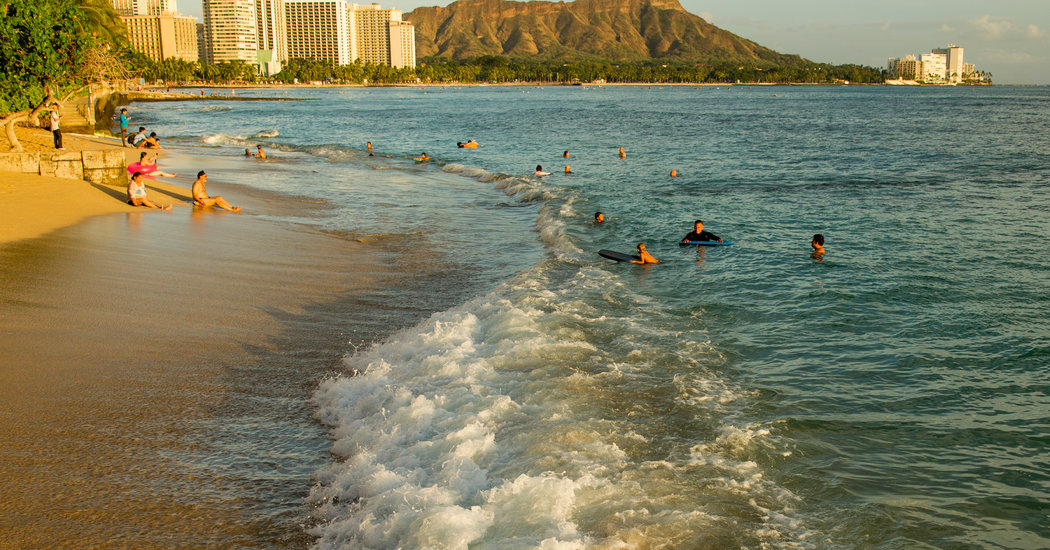 Hawaii to Visitors: We’ll Pay You to Leave 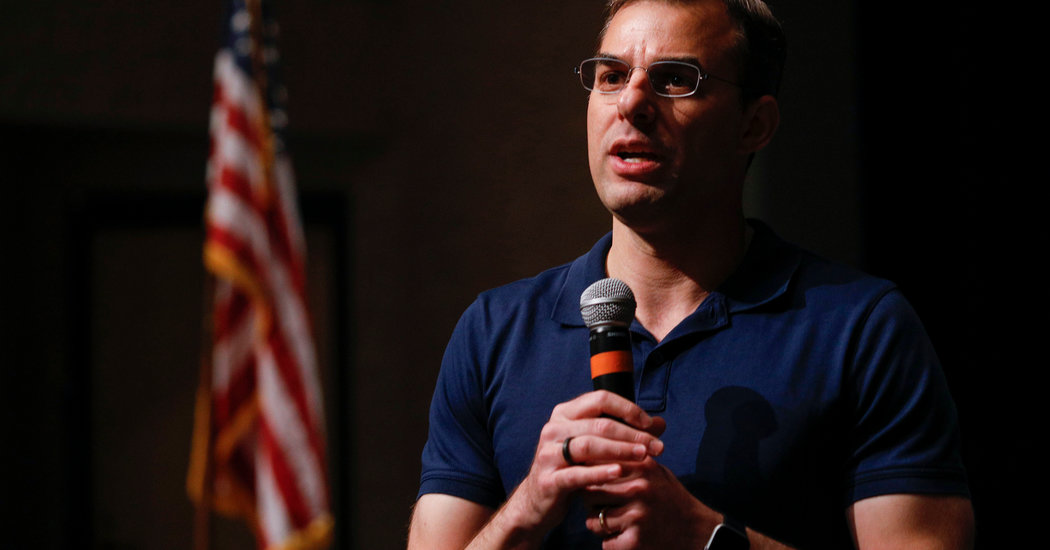