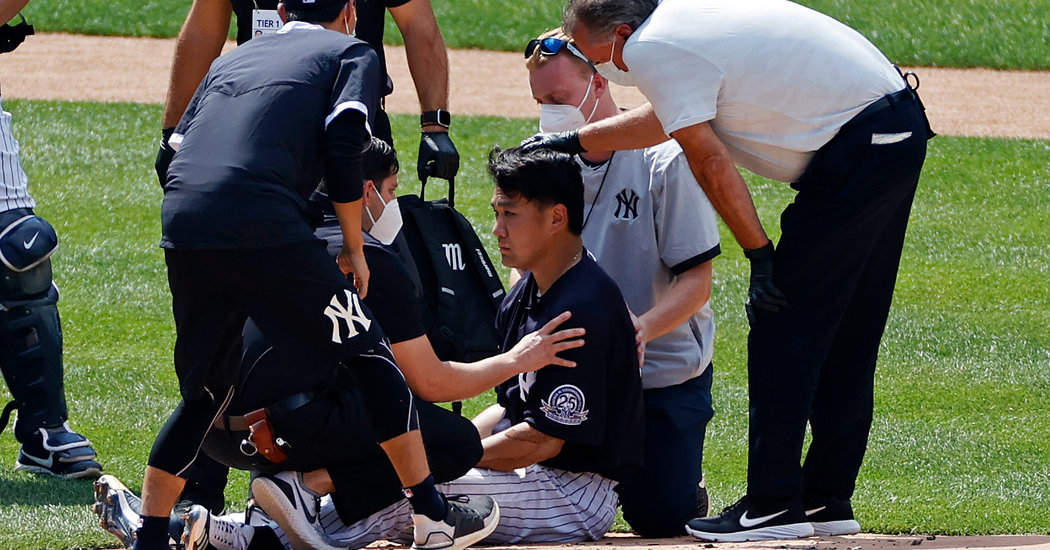 
Masahiro Tanaka, one of the Yankees’ key pitchers, was hit on the head on Saturday with a ball off the bat of his teammate, the slugger Giancarlo Stanton — a frightening incident that halted the team’s first official summer workout.

Tanaka, who returned to his native Japan soon after the season had been suspended in mid-March because of the coronavirus pandemic, was facing a pair of Yankees power hitters, Aaron Judge and Stanton, at Yankee Stadium on Saturday afternoon as he threw live batting practice in front of coaches for the first time in months.

But Tanaka had little time to react when Stanton, who hits the ball as hard as anyone in baseball, drilled a line drive toward the mound. The ball struck the right-handed Tanaka on the right side of the head, knocking him to the ground, where he lay for at least five minutes while cradling his head.

After the ball hit Tanaka, Stanton immediately crouched down and put his hand on his helmet, seemingly upset that he had hit hurt his teammate. With the Miami Marlins in 2014, Stanton sustained facial fractures and needed multiple dental procedures when he was hit in the left cheek by a pitch from Mike Fiers, then with the Milwaukee Brewers.

Tanaka eventually sat up and walked off the field with two athletic trainers by his side. About an hour later, the Yankees announced that Tanaka was “currently alert, responsive and walking under his own power.” They also said he was headed to NewYork-Presbyterian Hospital for further evaluation.

“It sucks to see something like that, especially during something as simple as a sim game,” outfielder Aaron Hicks said in a video news conference with reporters.

Tanaka, 31, is in his final season of a seven-year, $155 million contract he signed with the Yankees before the 2014 season, in which he was selected as an All-Star. He was also an All-Star in 2019, a season in which he posted a 4.45 earned run average over 182 innings.

Tanaka had been pitching without a so-called L screen, a protective barrier often used during practice sessions. But after seeing Tanaka get hurt, pitcher Jordan Montgomery said he was so shaken up that he requested one, which he had not originally planned on using. 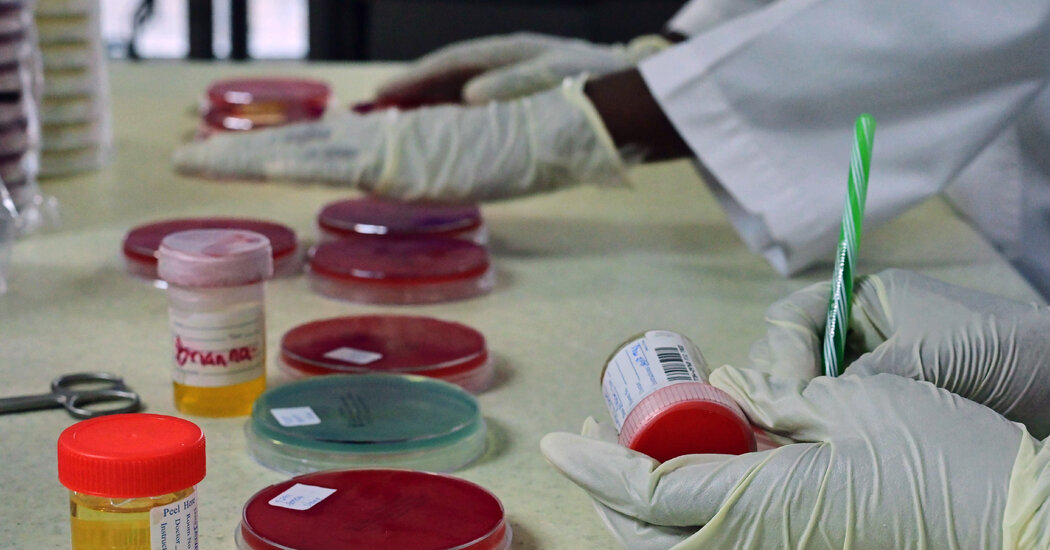 Doping Tests Are Returning, but It Might Be Too Late 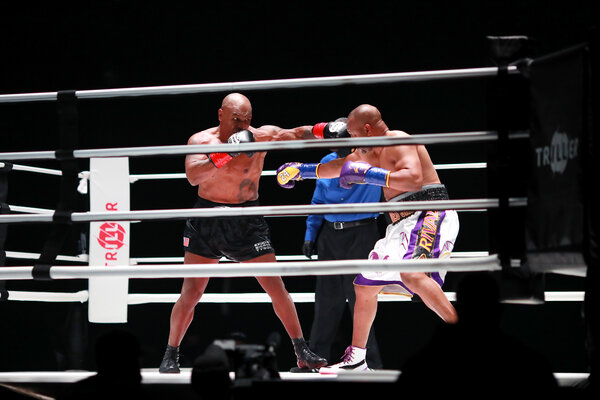 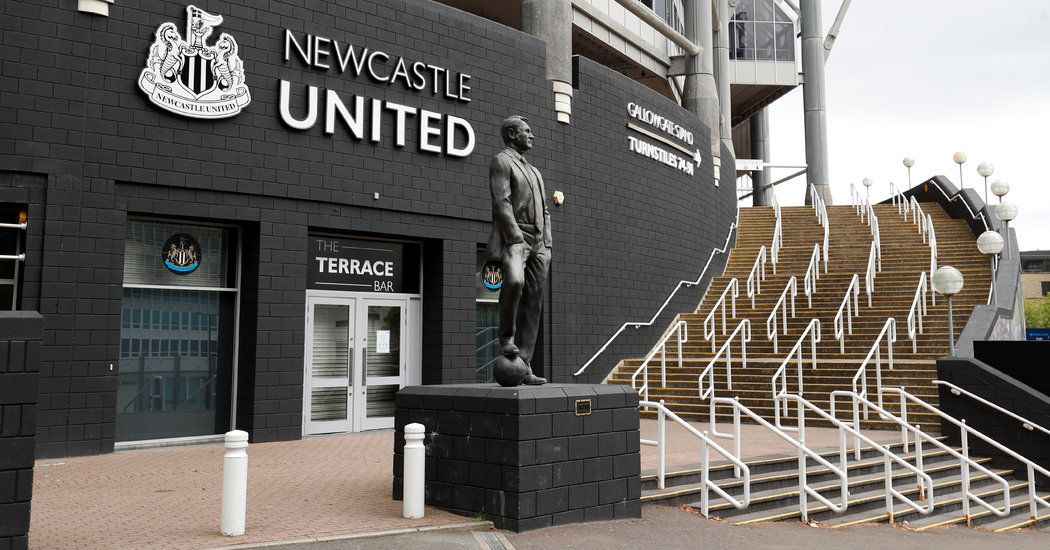 Adviser to Manchester City Owner Has Role in Newcastle Sale