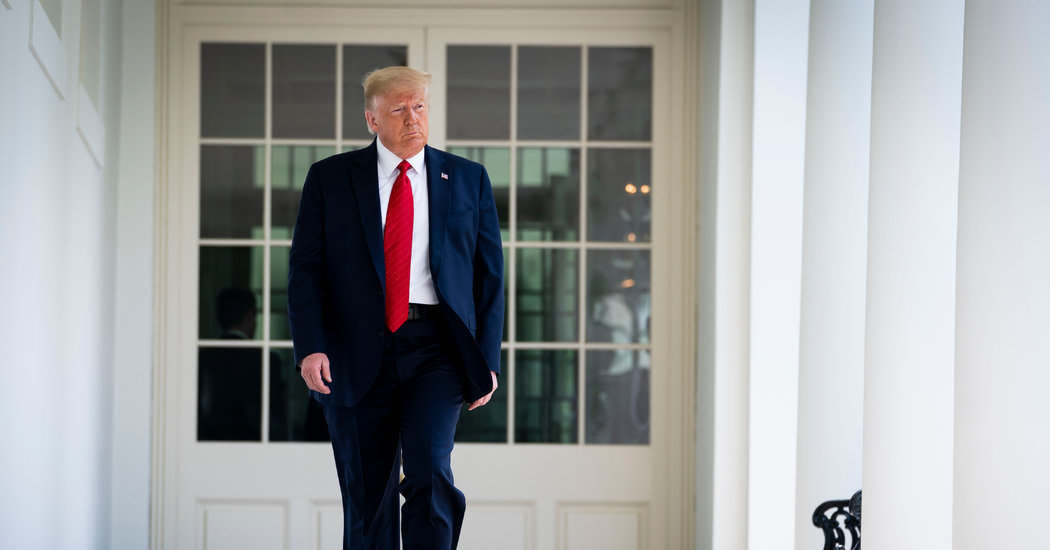 
Mary L. Trump, whose pending tell-all memoir about her uncle President Trump has sparked a court fight on the eve of publication, spoke out for the first time publicly about the battle, saying her book has “deep national relevance” and that the legal contract the family has sought to use this month to stop its release was based on fraud.

Nearly 20 years ago, Ms. Trump, 55, signed a complicated settlement agreement with Mr. Trump and his two siblings that put an end to a bitter yearlong spat about the will of the family patriarch, the president’s father, Fred Trump Sr. Among the agreement’s provisions was a confidentiality clause that shielded the details of the pact and allowed Ms. Trump to keep her share of her inheritance.

But in an affidavit filed in New York on Thursday night in the fight over the book, Ms. Trump claimed that she consented to the agreement — and signed away her interests in several family properties — only because Donald J. Trump and his siblings lied to her about how much they were worth.

“I relied on the false valuations provided to me by my uncles and aunt and would never have entered into the agreement had I known the true value of the assets involved,” she wrote. “I never believed that the settlement agreement resolving discrete financial disputes could possibly restrict me from telling the story of my life or publishing a book.”

Ms. Trump’s affidavit and a corresponding motion by her lawyer, Theodore J. Boutrous Jr., were the latest salvo in the fast moving case. The dispute began last week when President Trump’s brother, Robert S. Trump, petitioned a probate judge in Queens to halt the publication of Ms. Trump’s book, “Too Much and Never Enough: How My Family Created the World’s Most Dangerous Man,” which is set to be released in late July.

After the judge denied the request because his court lacked jurisdiction, Robert Trump tried again to stop the release with a second motion filed in Dutchess County, N.Y.

On Tuesday, a Dutchess County judge, Hal B. Greenwald, temporarily halted publication, even though the book has already been printed — and is a pre-publication best seller on Amazon, according to its publisher, Simon & Schuster.

Then on Wednesday, a New York appeals court judge reversed Judge Greenwald’s decision, ruling that Simon & Schuster could go ahead with its plans for publication but leaving unaddressed the question of whether Ms. Trump broke her agreement with her family.

In her affidavit, Ms. Trump said she only discovered what she believes to be her family’s lies when The New York Times published a sprawling investigation of the Trump family’s finances in late 2018. Had she known the truth, Mr. Boutrous wrote, Ms. Trump would not have signed the agreement and would not be party to the confidentiality pact.

“Because the Settlement Agreement was based on and induced by fraud,” Mr. Boutrous concluded, “it cannot be enforced — and cannot bar publication of Ms. Trump’s book.”

According to Simon & Schuster, Ms. Trump’s book will show her family’s “dark history” in an effort to explain how President Trump “became the man who now threatens the world’s health, economic security and social fabric.” In his filing on Thursday night, Mr. Boutrous added that Ms. Trump, a clinical psychologist, will “speak to the president’s character and fitness for office.”

While the details of the book remain a secret, the manuscript is likely to delve into the simmering family tensions that have divided the Trumps for years.

Mary Trump’s father, Fred Trump Jr., turned his back on his own father’s real-estate business, becoming permanently estranged from him, to work for Trans World Airlines. He suffered from alcoholism and died in 1981 at age 42.

In the nasty court fight that ensued, Donald Trump and his brother and sister at one point cut off the medical benefits to Fred Trump III’s infant child, who was born with severe health issues that required expensive and intense care.

The legal battle was resolved in 2001 with the settlement agreement in which Mary Trump and Fred Trump III sold their interests in various family holdings to their uncles and his siblings for an undisclosed sum. A confidentiality clause — the scope of which is now in dispute — was included in the document.

In his papers filed on Thursday, Mr. Boutrous claimed it was preposterous that the agreement’s secrecy provision could be construed as a “sweeping, lifetime gag-order” that could stop Ms. Trump from writing about her family now. Donald Trump, as Mr. Boutrous pointed out, has given interviews about his sister, Maryanne, and his brother, Fred Jr. Dozens of books, Mr. Boutrous noted, have been written about the Trumps, including nearly 20 that the president wrote himself.

Moreover, Mr. Boutrous said, Ms. Trump only signed the settlement agreement because her uncle and his siblings duped her and her brother. Under the agreement, Mary and Fred Trump III signed away their interests in several family real estate holdings, including the ground leases for the Beach Haven and Shore Haven apartments considered two of the “crown jewels” of Fred Trump Sr.’s empire.

Mr. Boutrous claimed that the Trump family “significantly and deliberately undervalued” the appraisals of the properties, causing Ms. Trump and her brother to agree to a buyout in which they were cheated out of millions of dollars.

Robert Trump’s lawyer, Charles Harder, did not immediately respond to a request for comment. 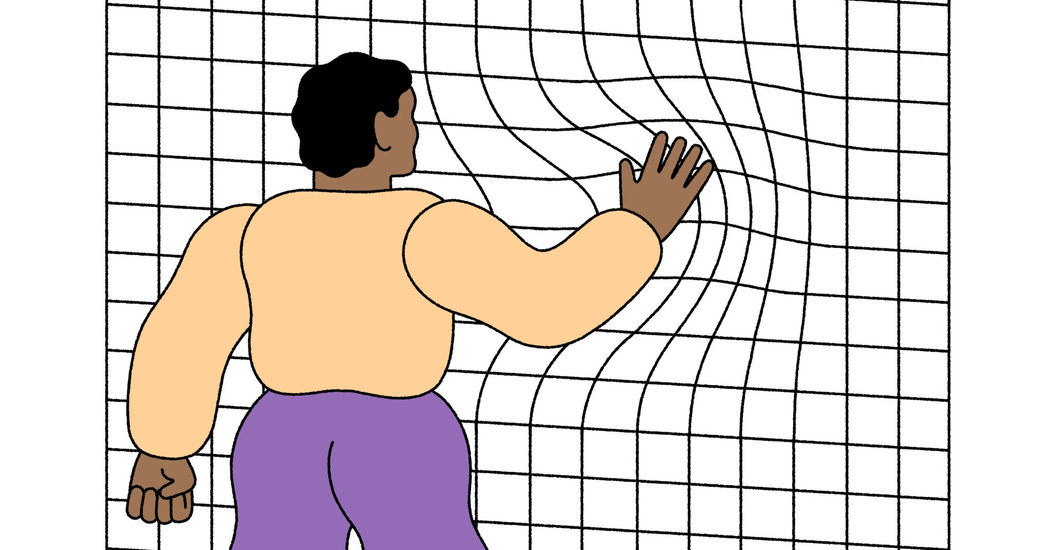 To Build Resilience in Isolation, Master the Art of Time Travel 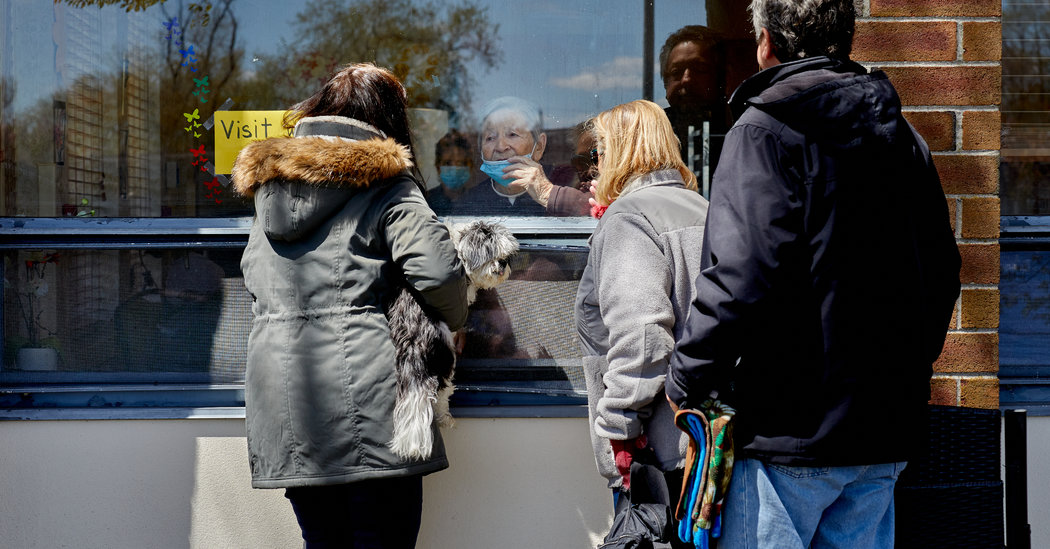 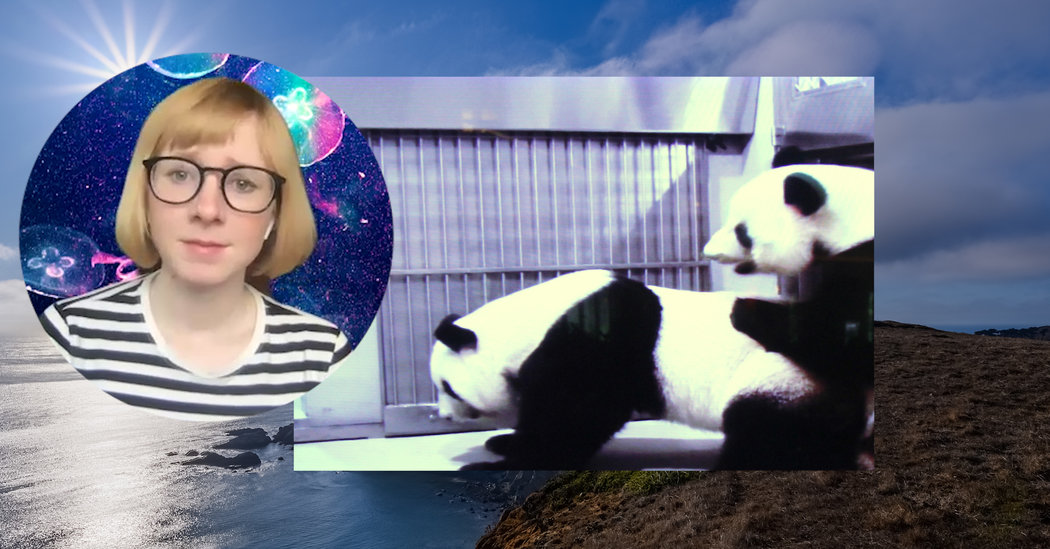 I Watched These Pandas Have Sex. I’ve Never Been So Happy.