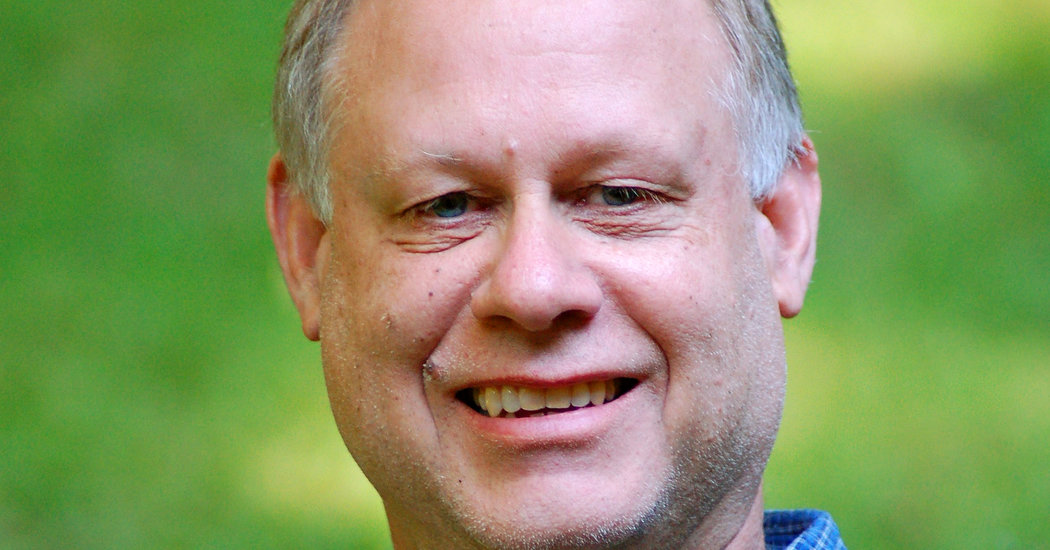 
Lonnie Wheeler, a sportswriter and columnist who collaborated with the Baseball Hall of Famers Hank Aaron, Bob Gibson and Mike Piazza on their autobiographies, died on June 9 in Cincinnati. He was 68.

His wife, Martie (Kuhl) Wheeler, said the cause was cardiac arrest. Mr. Wheeler received a diagnosis of muscular dystrophy many years ago.

Mr. Wheeler left his sportswriting job at The Cincinnati Enquirer in the late 1980s and was soon working on “I Had a Hammer: The Hank Aaron Story” (1991). In its opening pages, he described in Mr. Aaron’s voice the day he left home to play in the Negro leagues, his first step to becoming one of Major League Baseball’s greatest players and, for 31 years, its career home-run king.

“The day I left Mobile, Alabama, to play ball with the Indianapolis Clowns, Mama was so upset she couldn’t come to the train station to see me off,” he wrote. “She just made me a couple of sandwiches, stuffed two dollars in my pocket and stood in the yard crying.”

“I was barely 18 at the time,” he added, a raggedy kid who wore my sister’s hand-me-down pants and had never been out of the Black parts of Mobile.”

Mr. Wheeler later recalled that he struggled at times to transform Mr. Aaron’s voice from their interviews to the pages of the book.

“If he said something one way, how could I write it differently?” he said in an interview with The New York Times in 1992. “But I was there to make the subject more literary. The way people talk isn’t the way you write. I wrote it in something reflective of his voice.”

After working on “I Had a Hammer,” a New York Times best seller, Mr. Wheeler collaborated with Bob Gibson, the famously intimidating St. Louis Cardinals pitcher, on “Stranger to the Game” (1994), his autobiography. It was the start of a long connection between them.

They later collaborated on “Sixty Feet, Six Inches” (2009), a dialogue about baseball between Mr. Gibson and the slugger Reggie Jackson, and “Pitch by Pitch: My View of One Unforgettable Game” (2015), an account of Game 1 of the 1968 World Series, in which Mr. Gibson struck out a record 17 Detroit Tigers in a 4-0 victory.

In “Sixty Feet,” Mr. Wheeler wrote that Mr. Gibson’s mystique rests with the serious, aggressive demeanor he displayed during his playing career.

“His is a voice that still silences the room,” he wrote. “In the matter of Gibson, it’s more than mere personality that has captivated so many people. They remain fascinated by the searing, uncompromising competitiveness he flaunted in his 17-year career with the Cardinals. In the decades since, Gibson has simmered into a living symbol of that very thing.”

Lonnie Morrison Wheeler was born on March 27, 1952, in St. Louis. His mother, Naomi (Epstein) Wheeler, was a homemaker. His father, Leon, owned a factory in St. Louis that made belt buckles and buttons and later opened a women’s clothing store in Kirksville, Mo., where the family moved when Lonnie was in high school.

After receiving a bachelor’s degree in journalism at the University of Missouri, Mr. Wheeler was a sportswriter for The Anderson Independent in South Carolina and a general-interest columnist at The Clarion-Ledger in Jackson, Miss.

In the late 1970s, he joined The Enquirer as a sports and features reporter. He left about a decade later and freelanced until the late 1990s, when he was hired by The Cincinnati Post as a sportswriter and columnist. He stayed with the paper until it folded in 2007.

In 2015, Mr. Wheeler published “Intangiball: The Subtle Things That Win Baseball Games,” his analysis of factors, like hard work, hustle and clubhouse leadership, that make players valuable to their teams aside from advanced sabermetrics.

Kirkus Reviews said he “makes the case that baseball statistics should be examined in tandem with the intangibles of a player’s character when assembling a winning team.”

Before he died, Mr. Wheeler completed “The Bona Fide Legend of Cool Papa Bell: Speed, Grace, and the Negro Leagues,” a biography of the preternaturally fast outfielder who played for several Negro leagues teams and was elected to the Baseball Hall of Fame in 1974. The book is to be published in February.

In addition to his wife, Mr. Wheeler is survived by his daughters, Abby Wheeler and Emily Oubre; his son, Clark; and a grandson.

That grandchild — Mr. Wheeler’s firs, Wesley Morrison Oubre — was born six days before he died. He saw him only on video. 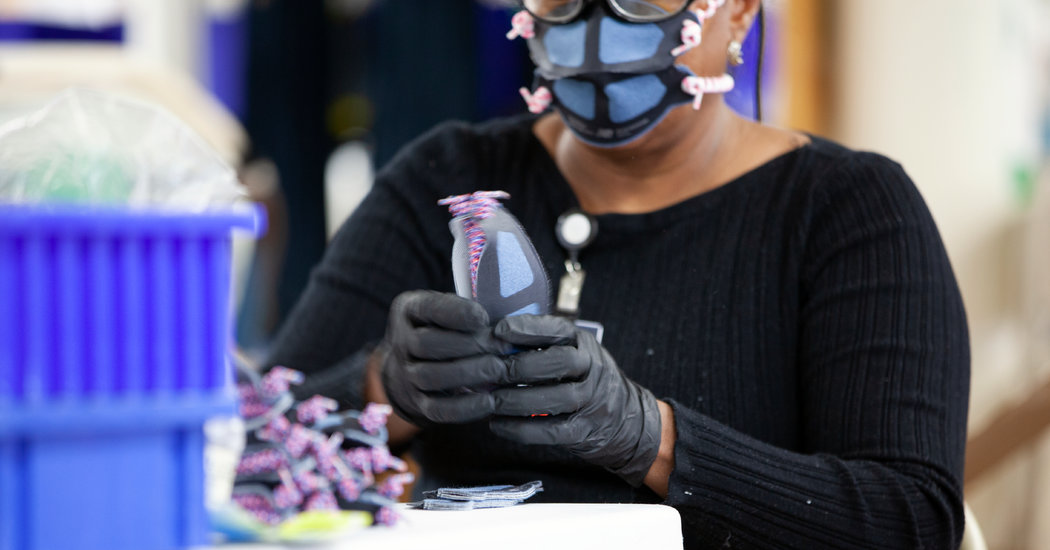 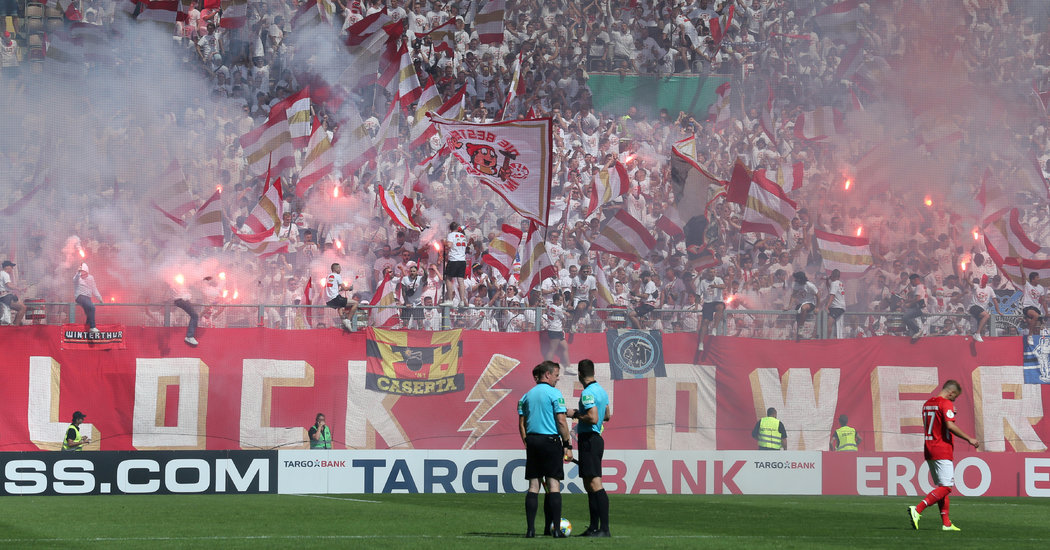 Soccer’s Landscape Was Already Shifting. Then an Earthquake Struck. 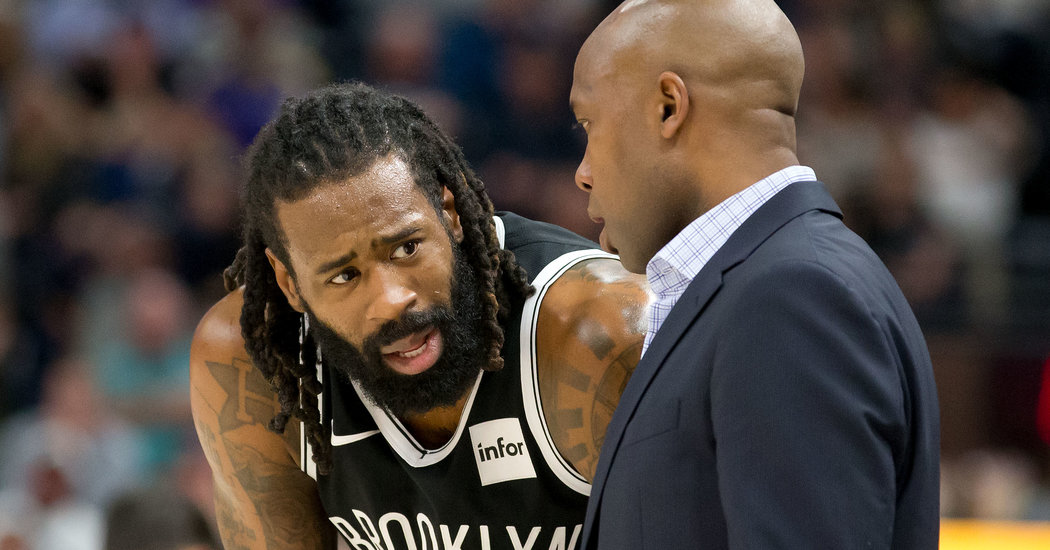 A Month Before the N.B.A.’s Restart, the Nets Keep Losing Players