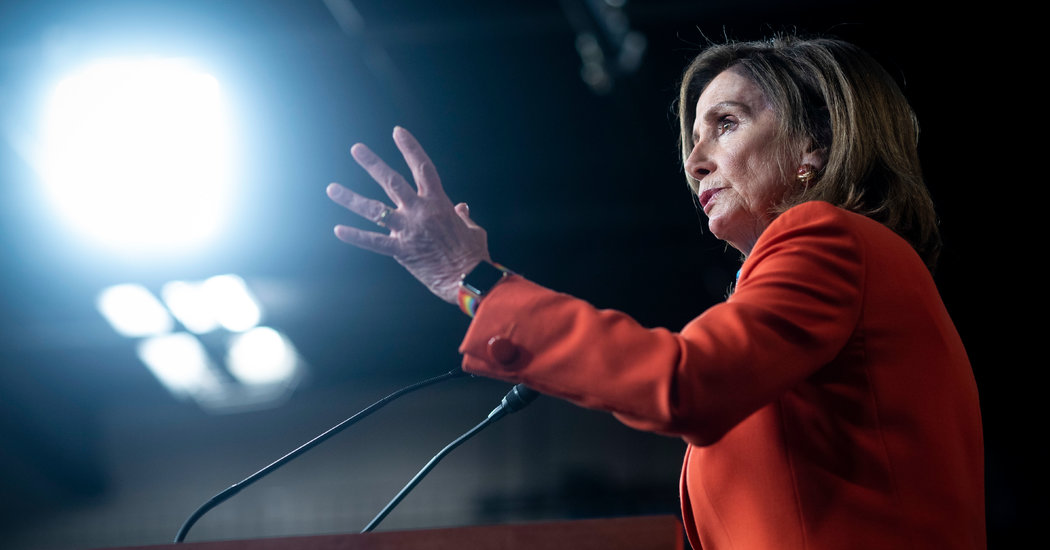 
But Mr. Trump and his press secretary, Kaleigh McEnany, have both claimed that he was not briefed on the intelligence report. Mr. Trump said in a tweet late Sunday that “Intel just reported to me that they did not find this info credible, and therefore did not report it to me” or Vice President Mike Pence.

Lawmakers were left uncertain what to believe, and even members of Mr. Trump’s party sounded uneasy on Monday when asked about the president’s statements.

Representative Mac Thornberry of Texas, the top Republican on the House Armed Services Committee, said Mr. Trump’s tweet suggesting he had not been made aware of the reports was “a very concerning statement.”

“Anything with any hint of credibility that would endanger our service members, much less put a bounty on their lives, to me should have been briefed immediately to the commander in chief and a plan to deal with that situation,” he said.

Mr. Thornberry and Representative Adam Smith of Washington, the committee’s Democratic chairman, have asked for “a full accounting of what the White House knew about these Russian operations and when, in order to hold the appropriate administration officials and the Russian government accountable,” according to Monica Matoush, a Democratic spokeswoman for the panel.

She said on Monday morning that nothing had yet been scheduled.

Senator Marco Rubio, Republican of Florida and the acting chairman of the Senate Intelligence Committee, wrote on Twitter on Monday that he would not comment on specific news reports. But he said that “the targeting of our troops by foreign adversaries via proxies is a well established threat,” and that his panel would continue “to conduct vigorous oversight” of the intelligence agencies.

Over the weekend, U.S. intelligence agencies declined requests from lawmakers for comment on the assessment. However, the intelligence officials told lawmakers that Russia supported the Taliban politically in order to cultivate influence with the group and encourage operations to counter the Islamic State branch that operates in Afghanistan. Moscow calculates that the Taliban will be an influential political force that will advance regional stability and support its long-term interest in limiting the Western military presence in Afghanistan. 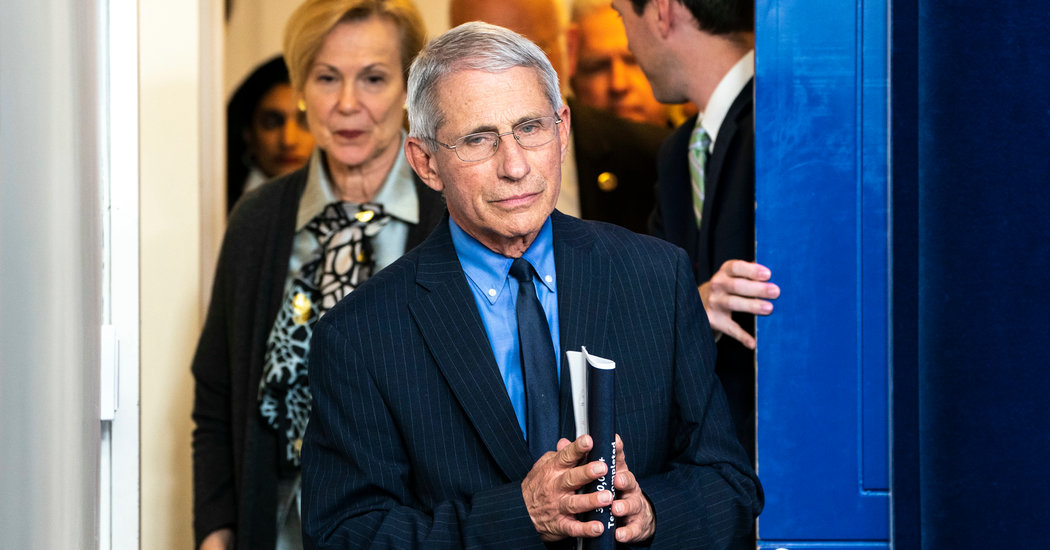 In Fauci’s Coronavirus Senate Testimony, Plans to Warn of ‘Needless Suffering and Death’ 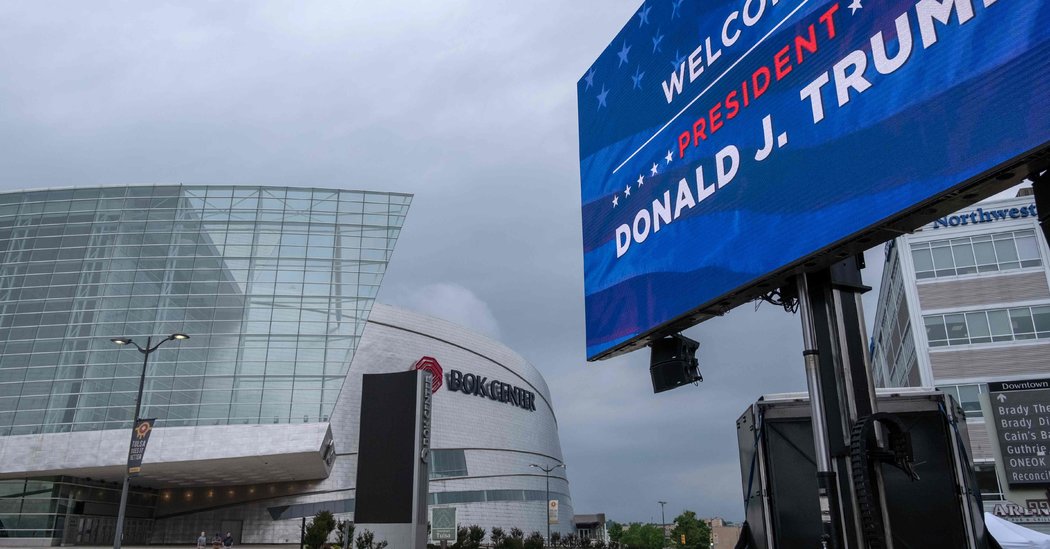 What to Watch For at Trump’s Tulsa Campaign Rally 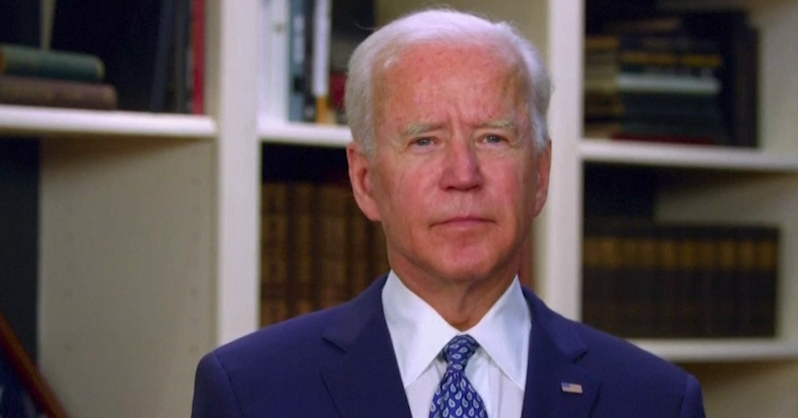 ‘The Pain Is Too Intense’: Joe Biden Challenges White Americans