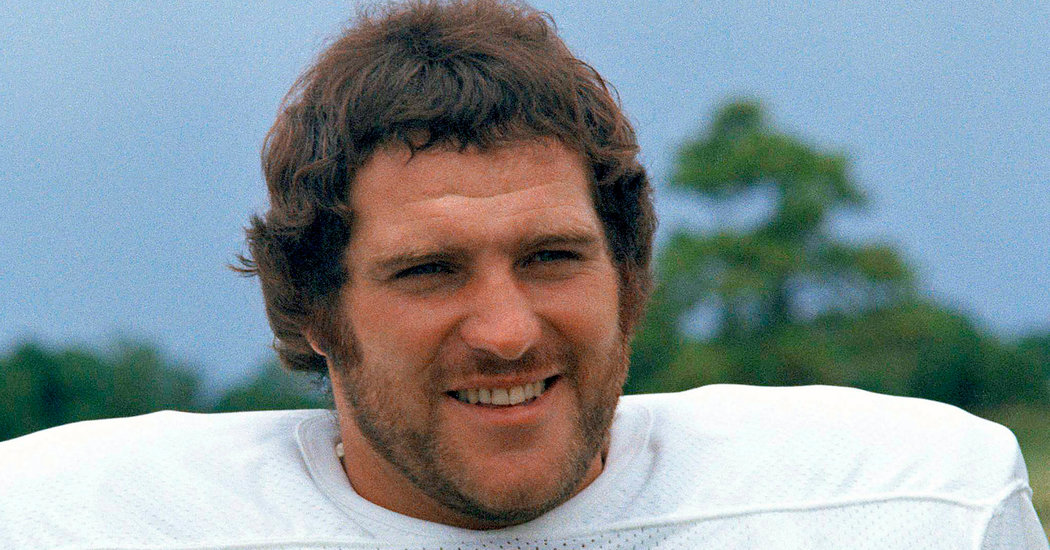 
In their rookie seasons, they combined to run for more than 1,100 yards and 10 touchdowns. The following year, Kiick led the league with nine rushing touchdowns, helping him earn a second consecutive trip to the Pro Bowl.

Everything changed in 1970 when Don Shula took over as head coach. Built around a potent running game and a stifling defense, the team won 10 or more games each of the next five seasons. Presaging their move to the W.F.L., Csonka and Kiick briefly held out at the start of the 1971 season before they signed multiyear contracts.

Kiick and Csonka earned a reputation for toughness. In his seven years with the Dolphins, Kiick missed only one game. He played with a shattered big toe, a pulled ankle tendon, a punctured elbow, a dislocated hip and a broken finger.

Kiick’s role changed in 1972 when Shula rotated him and Morris into the game depending on the situation. Morris and Csonka became the first pair of teammates to rush for 1,000 yards or more in the same season, and Kiick ran for another 521 yards and five touchdowns.

“We were the perfect combination,” Kiick said to The Associated Press of his role with Morris. “What he could do, I couldn’t. What I could do, he couldn’t. Together we could do it all.”

Kiick finished his career with 3,759 yards rushing and 2,302 receiving yards and 33 touchdowns.

After he retired from football, Kiick worked as a private investigator in the Broward County Public Defender’s Office, according to The Orlando Sentinel, and ran a sports promotion business. He had been living in an assisted care center for several years.

Kiick was married and divorced twice. Besides his daughter, Allie, a professional tennis player, he is survived by two sons, Brandon and Austin, and a brother, William. 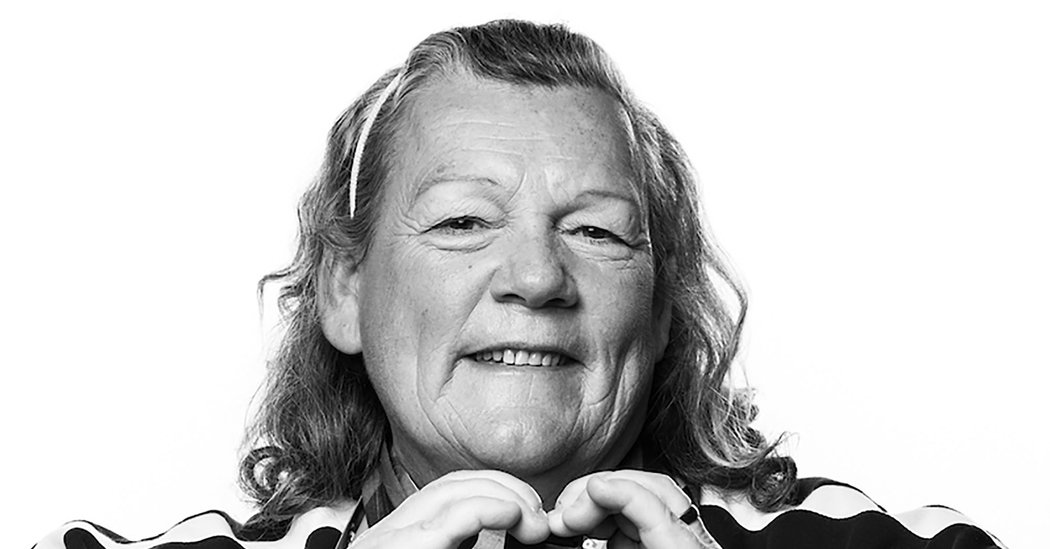 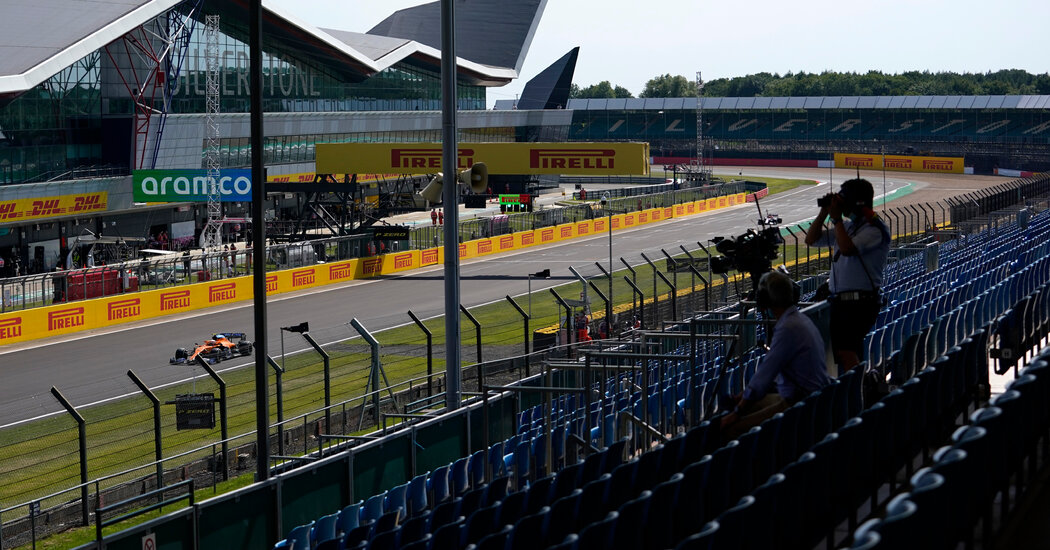 No Fans, Fewer Workers. How Hard Could Holding Races at Silverstone Be? 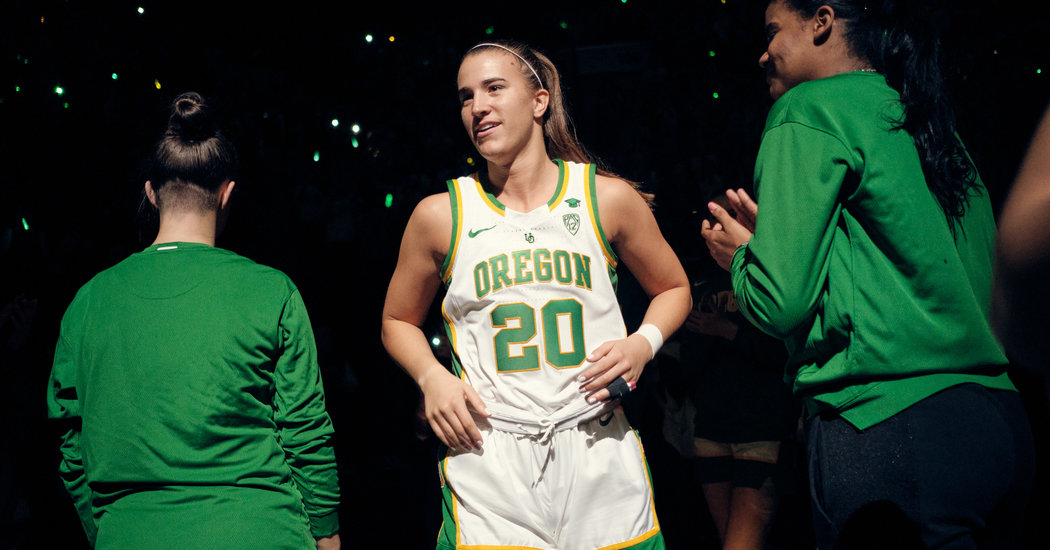 With Sabrina Ionescu, the Liberty Have a Much-Needed Chance to ‘Reset’