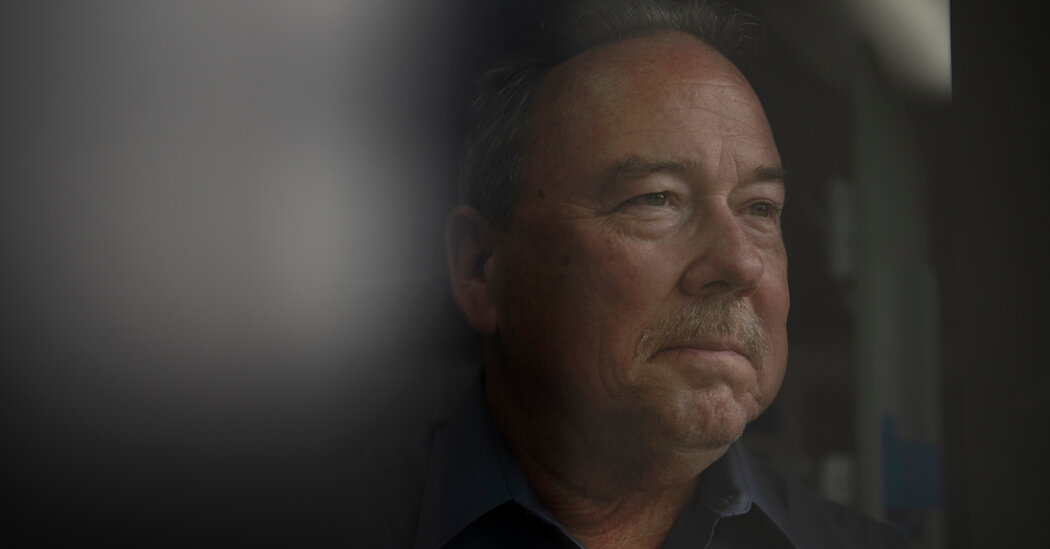 
While some lawmakers favor permanently expanding Medicare payment for a broad range of telemedicine services, others are concerned about the technology’s cost and potential for fraud. “Now you’re talking about reimbursing services we haven’t reimbursed before,” Ms. Franco said.

Some patients say telemedicine is not a substitute for in-person care. Jorge Cueto, who is in his mid-20s, said a virtual visit is often an additional step before going to the doctor’s office for, say, a sore throat.

His parents, who are not fluent in English, prefer going to the doctor’s office because they find it easier to communicate in person, he said, and they have difficulty setting up video calls. “I don’t think they would be willing opt for telehealth if they weren’t required to do it,” Mr. Cueto said.

Others may not have access to a computer or smartphone to connect for video visits, and insurers are particularly wary of doctors charging for phone calls to follow up on lab results or tell someone to come to the office.

Even patients who have cellphones may not be able to afford a lengthy consultation, Dr. Levy said. She and her colleagues discovered some people stopped answering their phones at the end of the month because they had run out of minutes. “That was very eye-opening to us,” she said.

Some proponents argue the goal of telemedicine should not be to lower health care costs over all. One of its main benefits is improving patients’ access to care, said Dr. Ateev Mehrotra, a professor of health care policy at Harvard Medical School, adding that it would be foolish to expect savings if more people also get treatment. “Those don’t reconcile,” he said.

Insurers should evaluate whether telemedicine is more effective for treating conditions like depression than it is for, say, cancer. They could then make those distinctions in reimbursing for virtual visits, he said, just as they do for different prescription drugs.

“There should be no single telemedicine policy,” Dr. Mehrotra said. 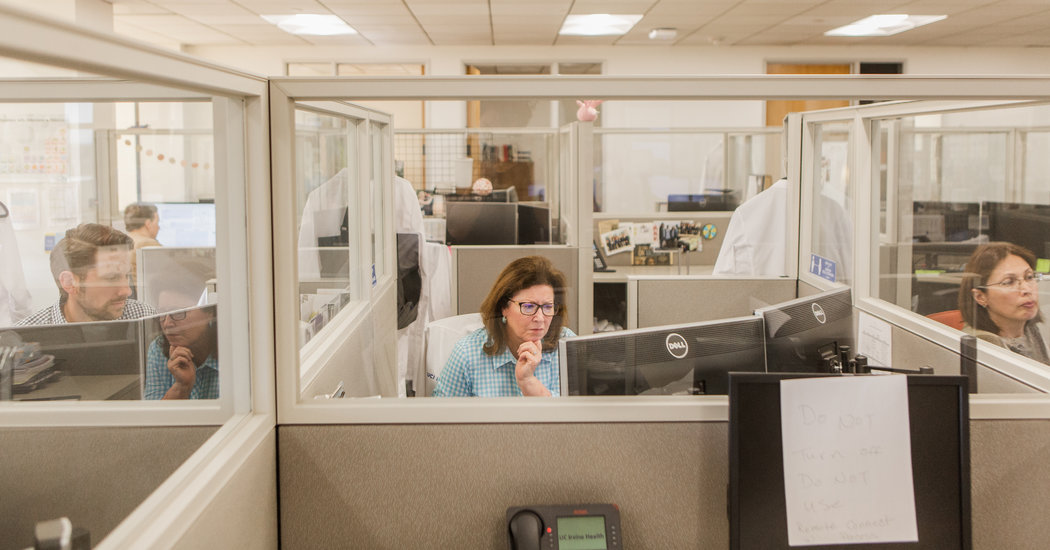 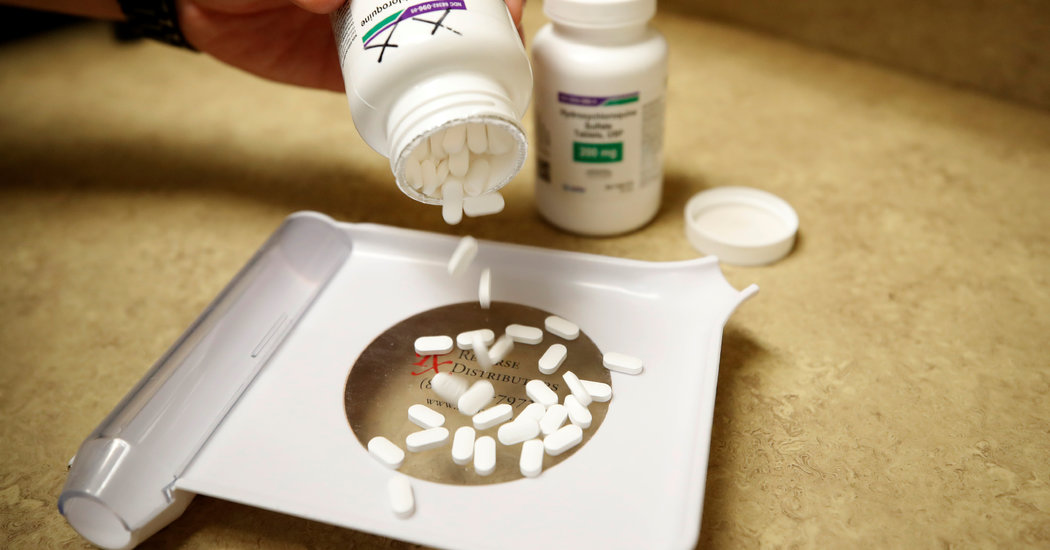 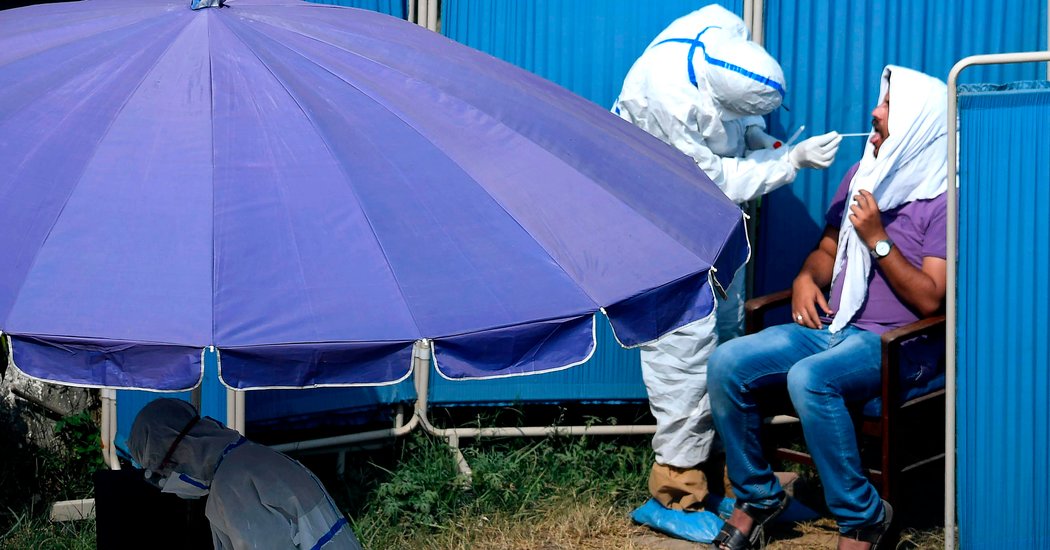 In the case of this controversial guidance in August, the agency’s scientists saw early versions and made their disagreements known,

Larry Wilson, Who Made Safety an N.F.L. Threat, Dies at 82