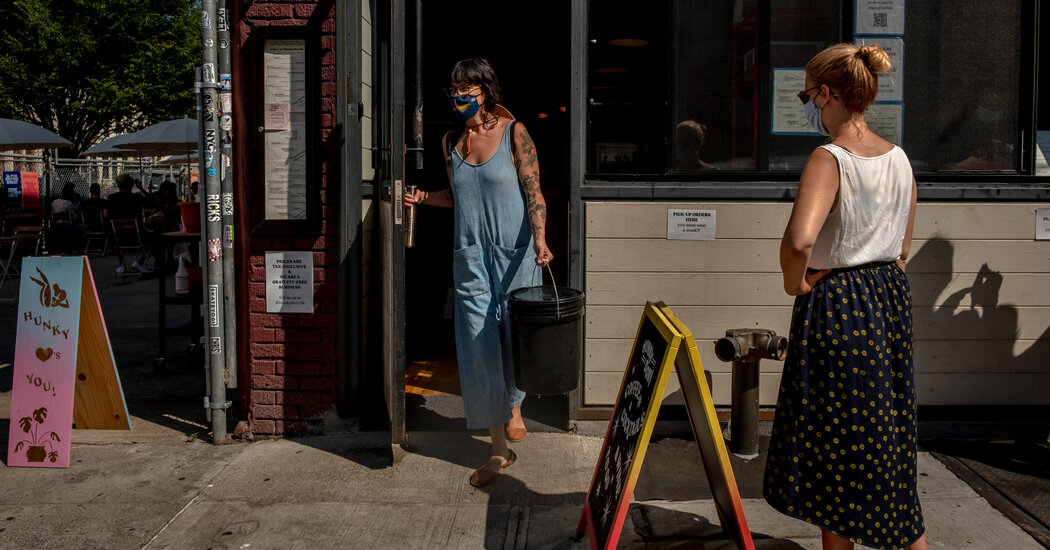 
In 2016, Claire Sprouse moved from San Francisco, where she had become an outspoken activist on sustainability in bars, to New York in an effort to continue her mission here. Three years later, she opened Hunky Dory, her eclectic and earthy restaurant and bar in Crown Heights, Brooklyn, which focuses on minimizing waste and features herbs and fruit from a community garden in its cocktails and dishes.

But when the pandemic hit the city, followed by the Black Lives Matter protests, Ms. Sprouse went into overdrive, taking on City Hall and Albany to fight for both small business survival and social justice. “It all goes hand in hand,” she said. “I advocate for the survival of restaurants and bars in New York, but I need to make sure I’m advocating for the communities we exist in too.”

Though Sunday is her day off, Ms. Sprouse, 35, still finds time to touch base with merchants, visit local businesses, deal with food waste and even help out a few chickens. She is a devotee of Crown Heights, where she lives in a one-bedroom apartment. “I’ve left the neighborhood four times since February,” she said.

MORNING NOODLES I’m one of those people who has to eat as soon as I wake up. I’m a terrible cook and I also don’t like cooking. But I make noodles in the morning, cold noodles. I usually have an assortment at home, but more than likely soba. I usually soft-boil an egg and add this garlic chili crunch that we make at Hunky Dory. Growing up in a Filipino household, it didn’t matter what we were eating or what time of day it was. There were always rice and noodles of some kind on the table.

COFFEE RUN One of my pleasures in life is to get coffee at other places. I try to mix it up. I used to go to Babydudes on Nostrand Avenue, but they are, unfortunately, one of the small businesses that have closed due to Covid-19 and lack of support from various government agencies. Right now, I’ve been going to Breukelen Coffee House, which is on Franklin Avenue. It’s a Black-owned shop, and the owner is really nice.

CHICKEN FEED We donate food to various organizations, but we sometimes still have food scraps. We save them throughout the week, and then I bring them over to Imani Community Garden on Schenectady Avenue. I’m very pro-green spaces. We have for the last year been donating our scraps to the chickens at the garden. While I’m over there I try and see if there’s some sort of herb or edible flower. For instance, they have an abundance of chocolate mint in the garden. If they have excess, I’ll take some and bring them back to the restaurant. We made a soft serve with chocolate mint and donated 50 cents from each cone back to the garden.

TONIC I usually pick up a Mauby drink. It’s really refreshing. It has that intense bitterness. I think it’s great for cocktail palates like mine, because we all like bitter. I try to pick a different place to try all the different versions, because usually all the Caribbean shops are making theirs in-house. There’s an amazing spice shop called Alive Herbal. It has all the spices you could ever want. I go there to get inspiration for cocktails.

SUYA FIX Two doors down from my house there’s a place called Brooklyn Suya. It’s a Nigerian Suya restaurant and it’s super small. Suya is a type of dish they do in Nigeria. They do these bowls of vegetables and protein and it’s covered in super spicy seasoning. I probably eat there three times a week. I love it. I’m just, like, “Take all my money.”

OTHER WORLDS I read a lot. These days, I’m reading a lot of science fiction. I started getting into science fiction after quarantine started, this kind of escapist-like outlet. But, also, reimagining futures is interesting to me and is a practice a lot of activists do. I’ve been fascinated by the genre.

SWEET FRIENDS I try to high-tail it to Washington Avenue and go to MeMe’s, which is a little cafe, before they close. They’re pastry chefs by training, so I try to get a sweet treat from them, because I have a pretty bad sweet tooth, and say hi because we’re all friends. Everyone in Crown Heights is friendly, especially if you’re a business owner and you’re invested in the community. You get to know the people here. It’s not very touristy. It doesn’t feel super transient. A lot about my day off is just going around and visiting friends.

SMALL VICTORIES I usually end up making my way down Washington to a place called Oxalis. They have a great outdoor space right now. They were able to rent the back alleyway behind their restaurant. It feels very European. I feel like I’ve spent a lot of time intentionally alone during the day, because I don’t get a lot of alone time. But at this point, I’m ready to hang out. I usually have one or two friends meet me at Oxalis. It’s this perfect afternoon for drinking wine really slowly. It feels very decadent, especially right now. I’m all about the three-hour, drinking-eating marathon. I’m usually there until sundown. It’s a good opportunity to vent and celebrate the small victories of the week.

TOUCHING BASE I stop by Hunky and check in with everybody. Just say hello and make sure they’re OK. We have a horizontal work structure. There are three people in the kitchen, and they’re all equal roles. There are three people in the front of house, and they’re also equal. They’re all equipped and empowered to make management decisions if I’m not there. Then I go home and get really stoned and watch TV. I can’t be out too late because I have to wake up and go to work the next day. 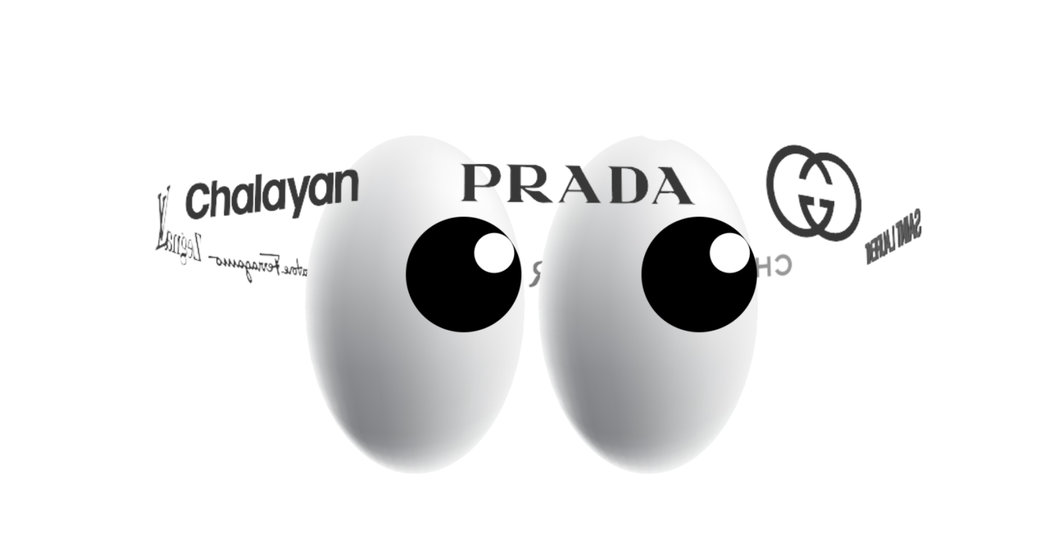 When Is Fashion Week? – The New York Times 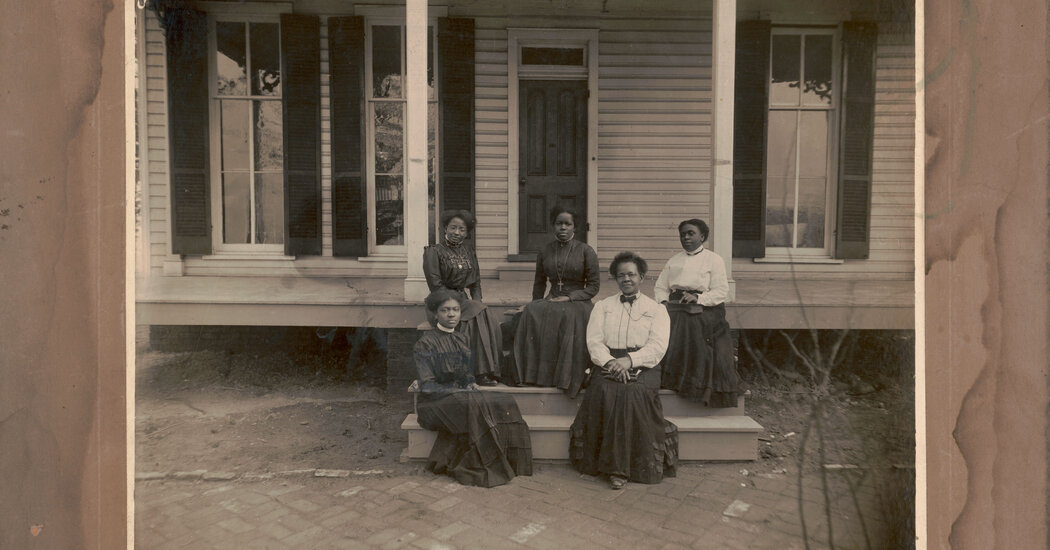 For Black Suffragists, the Lens Was a Mighty Sword 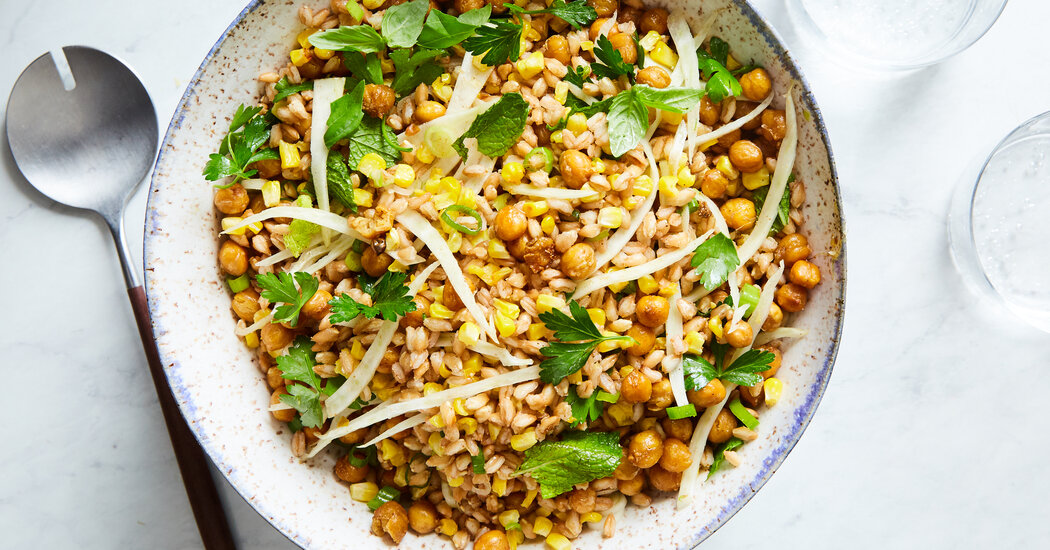