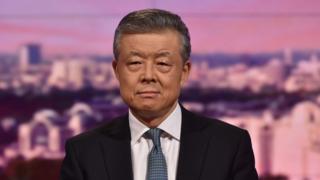 
China has warned the UK not to interfere with Hong Kong following the imposition of a new security law, as one pro-democracy campaigner begged for international support.

Ambassador Liu Xiaoming said the UK’s offer of a path to citizenship for up to three million Hong Kongers amounted to “gross interference”.

The offer came after Beijing brought in the controversial and sweeping new law.

Opponents say it erodes the territory’s freedoms as a semi-autonomous region.

Activist Joshua Wong had earlier called for more support, asking his fellow Hong Kongers and the wider world not to “kowtow” to Beijing.

But Ambassador Liu said he hoped the UK would reconsider its offer.

The ambassador said a decision on exactly how Beijing intended to respond to the offer would be made once it knew the details.

The UK has argued that China has reneged on an agreement made in 1997, which offered certain freedoms to Hong Kong for 50 years in return for handing the territory back to Beijing.

Numerous other countries, including the US, Canada, Japan and Australia, have also expressed concern over the imposition of the law.

The new law, which was brought in last week, targets secession, subversion and terrorism with punishments of up to life in prison.

Mr Wong, who appeared in court on Monday with two other activists charged with illegal assembly, said the law was already having a chilling effect.

Over the weekend, books by pro-democracy activists were removed from public libraries.

But Mr Wong was determined to keep fighting.

“We know now it’s an uphill battle, but no matter we have our friends in the global community continue their international advocacy,” he told reporters outside court.

“Or, in Hong Kong, we still urge people to vote in the upcoming primary election scheduled on this weekend.

“We also encourage more people in Hong Kong or in the global community to continue to let Beijing aware [sic] that to kowtow to China is not an option and we must stand up and fight.”

What is the security law?

The law is wide-ranging, and gives Beijing powers that it has never had before to shape life in Hong Kong. The law makes it an offence to incite hatred of China’s central government and Hong Kong’s regional government.

It also allows for closed-door trials, wire-tapping of suspects and the potential for suspects to be tried on the Chinese mainland.

Acts including damaging public transport facilities – which often happened during the 2019 protests – can be considered terrorism.

There are also concerns over online freedom as internet providers might have to hand over data if requested by police. 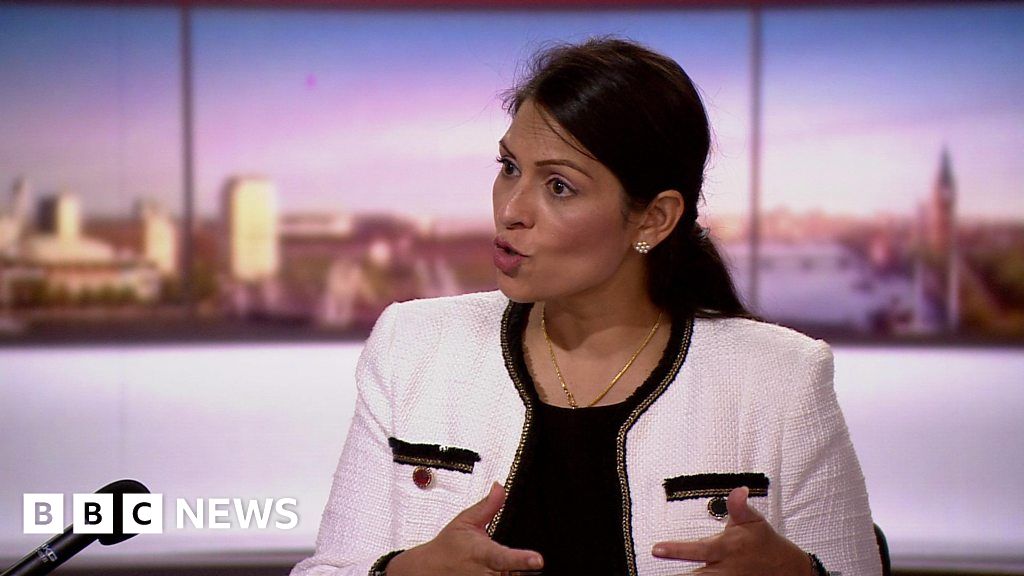 Coronavirus: ‘Right we have a local solution’ – Patel 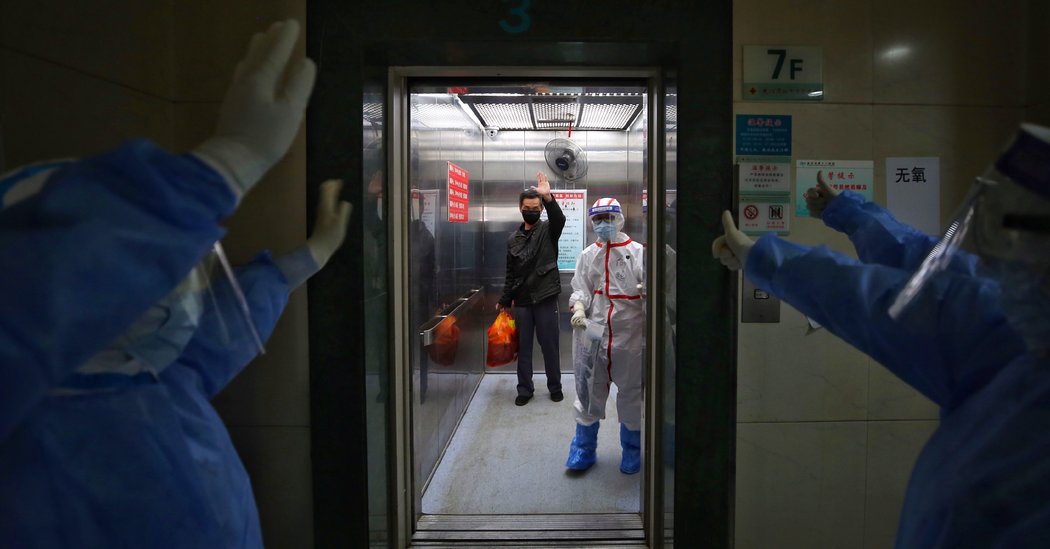 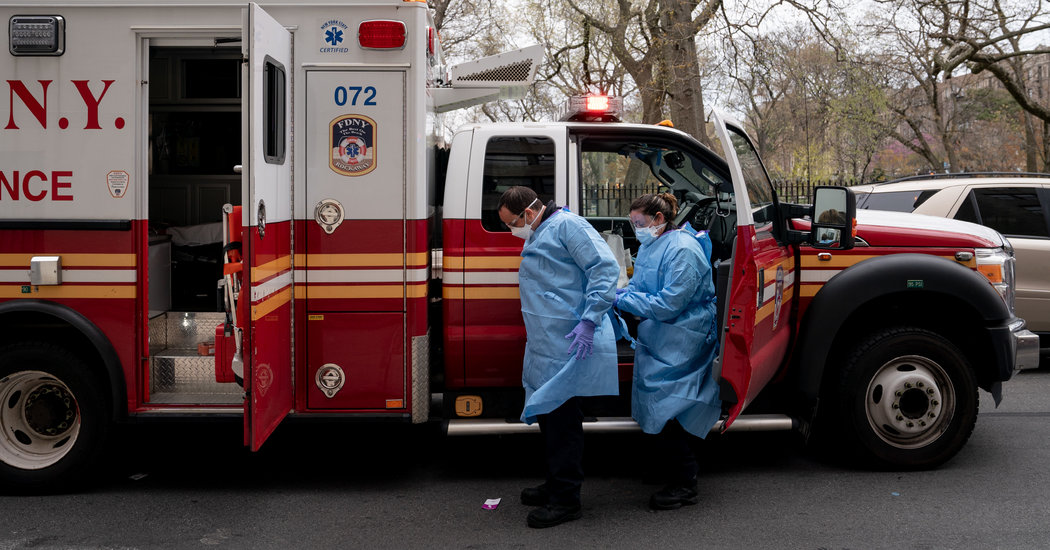 Firm Set Up by G.O.P. Operatives Under Scrutiny Over Virus Contracts