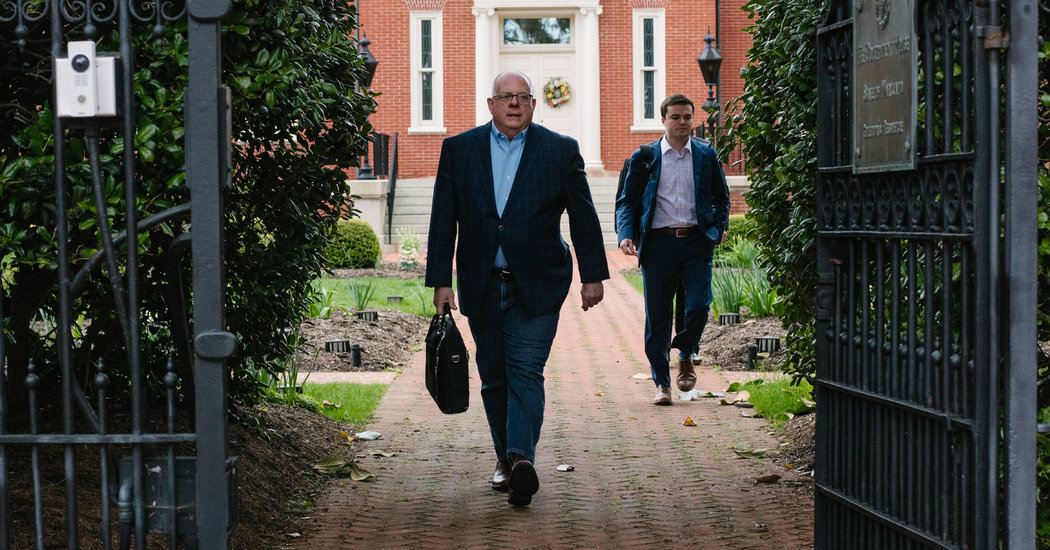 
WASHINGTON — Gov. Larry Hogan of Maryland, a popular Republican governor who has drawn national attention for publicly challenging President Trump on the coronavirus, announced on Tuesday that he is starting a virtual book tour for his new memoir, elevating his profile as he considers a presidential run in 2024.

Mr. Hogan, who flirted publicly last year with a primary challenge against Mr. Trump, instead took the helm of the National Governors Association, where in recent months he has been at the forefront of an often fraught relationship between the Trump administration and governors around the country struggling to confront the pandemic. Mr. Hogan, 64, recounts the experience at length in his book, and said that it has reinforced his interest in seeking the presidency.

“After this November election is over, regardless of who wins, there are a large majority of Americans who are completely convinced our political system is fundamentally broken, and they’re going to be looking for something different,” Mr. Hogan said in an interview about the memoir, titled “Still Standing: Surviving Cancer, Riots, a Global Pandemic, and the Toxic Politics that Divide America,” which is to be released on July 28.

“We have an election coming up — we’ll see what happens there — but I’ve been leading the nation’s governors through one of the biggest crises in our lifetime,” he added.

In the book, Mr. Hogan said he would describe his battle with cancer, confronting unrest in Baltimore after the death of Freddie Gray in police custody in 2015 and the virus that has claimed nearly 130,000 American lives. It includes five chapters on the response to the pandemic in Maryland and across the nation.

Mr. Hogan said Mr. Trump’s messaging about the virus “has been really bad.”

“It’s mixed messages — bouncing from one message to the other,” Mr. Hogan said. “His entire administration is telling everyone to take it seriously while he tells everybody to not take it seriously.”

In the interview, Mr. Hogan said he was not interested in a run for the U.S. Senate in 2022, despite polling showing him as a potential favorite over Senator Chris Van Hollen, a Democrat. Maryland is a solidly Democratic state, and has elected Democrats to both of its Senate seats since the 1970s.

“I still have 31 months of being governor of Maryland,” Mr. Hogan said of his political future. “It’s not something I’m actively considering. Senate has not been the focus.”

His virtual book tour will run from July 29 to Aug. 11 and include events with former Republican governors including Chris Christie of New Jersey, Arnold Schwarzenegger of California and Jeb Bush of Florida, as well as former Secretary of State Condoleezza Rice.

Mr. Hogan also plans to appear at events with the American Enterprise Institute, the Ronald Reagan Presidential Foundation & Institute, the Institute of Politics at Harvard University, and the Hoover Institute, among others.

The jacket of the book casts Mr. Hogan, the son of a congressman, as an underdog hero, saying he “stared down entrenched political bosses to save his state from fiscal catastrophe” — a description at odds with what many Democratic lawmakers have to say about him.

Many Maryland Democrats have long made the case that Mr. Hogan is an impediment to progressive change, arguing he is too reluctant to make significant investments in majority-Black Baltimore or the public school system that they see as necessary to shrinking the state’s large racial wealth gap.

Nevertheless, Mr. Hogan is touting his record in office as a model for the country. In press materials accompanying the book’s release, he quotes a National Journal article calling him “well-positioned for a presidential run.”

“I open up. It’s a very heartfelt, unvarnished behind-the-scenes look at a lot of things,” Mr. Hogan said of the book. “There’s some stories I don’t think I’ve ever told before.”

Kyle Kondik, of the University of Virginia Center for Politics, said that he expected a good number of Republican candidates to enter the 2024 race for president without a dominant front-runner, and that Mr. Hogan’s record of criticizing Mr. Trump could make for a challenging path in a crowded primary race.

“I don’t think that Republican primary voters have much patience for Republicans who seem to be helping Democrats attack Republicans,” Mr. Kondik said, citing the failed presidential campaigns of former Gov. John Kasich of Ohio and Gov. Jon Huntsman Jr. of Utah.

For years, Mr. Hogan has been among the most popular governors in the country. In one recent poll, 78 percent of Maryland respondents approved of his job performance.

But he has also drawn harsh criticism.

Amid a nationwide testing shortage this year, Mr. Hogan gained widespread praise after purchasing 500,000 coronavirus tests from a South Korean company, but he has since been castigated after it emerged that many of the tests had not been used.

The governor has also been criticized for not divesting, upon being elected governor, from the real estate business he founded, though he stepped aside from running the company. Hogan Companies, a real estate group based in Annapolis, recently received a loan in the $150,000 to $350,000 range from the federal Paycheck Protection Program.

Mr. Hogan said he would not be distracted from governing as he promotes his book. Proceeds from the sales will go to his political advocacy organization, An America United, which he created last year as he briefly considered the primary run against Mr. Trump.

“I’m going to be staying right here at home focused on the day job,” Mr. Hogan said. “I’ll take an hour in the evening to do these events online.”

More than 3,200 people have died in Maryland from the coronavirus, though deaths and infections are declining in the state. But with cases surging in many states, Mr. Hogan said now was not the time for governors to be easing up.

“People need to be paying more attention and being more vigilant,” he said. “In some states, people are just ignoring those warnings. By no means is this thing behind us.” 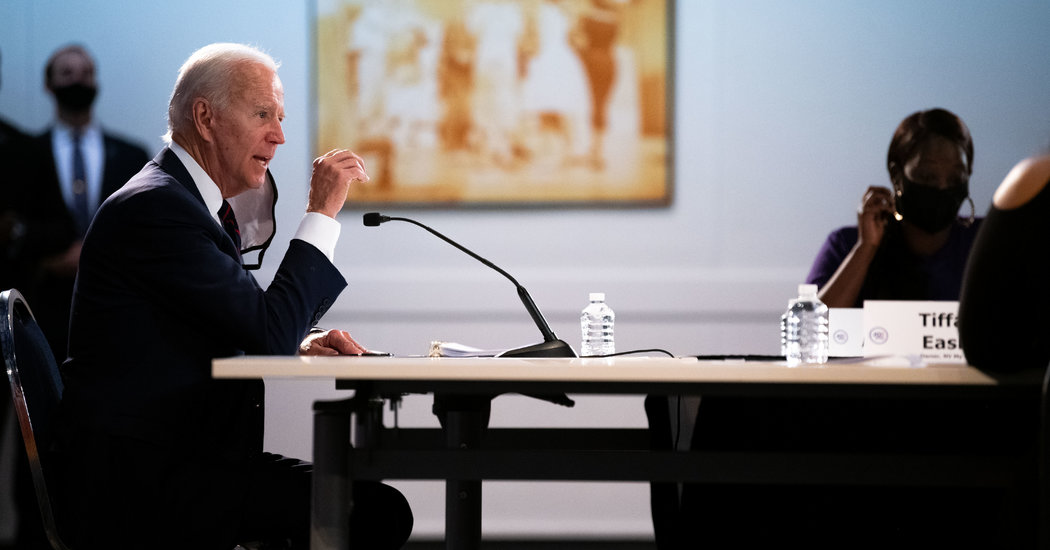 How Joe Biden Is Catching Up to the Trump Money ‘Juggernaut’ 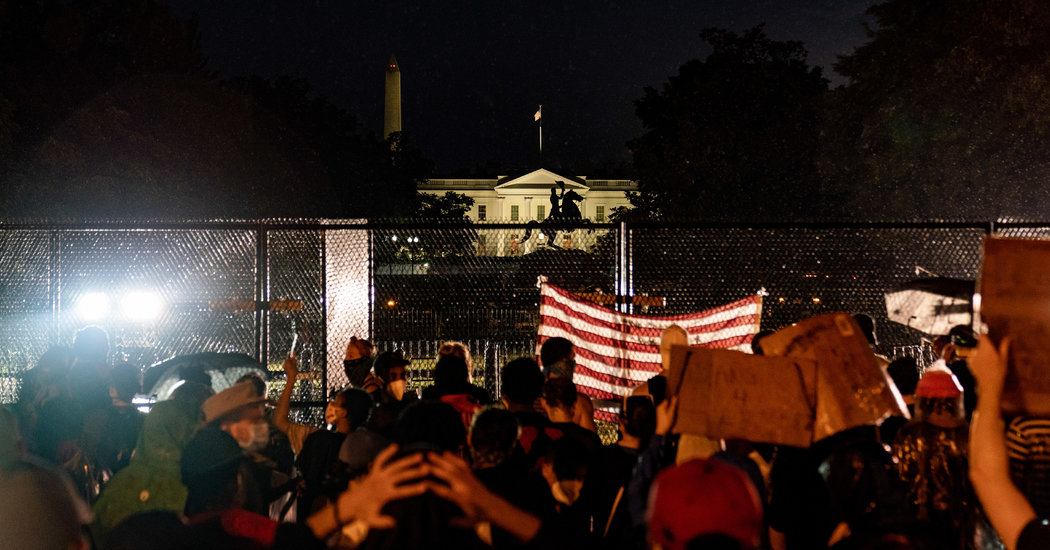 Security Concerns Give the White House a Fortified New Look 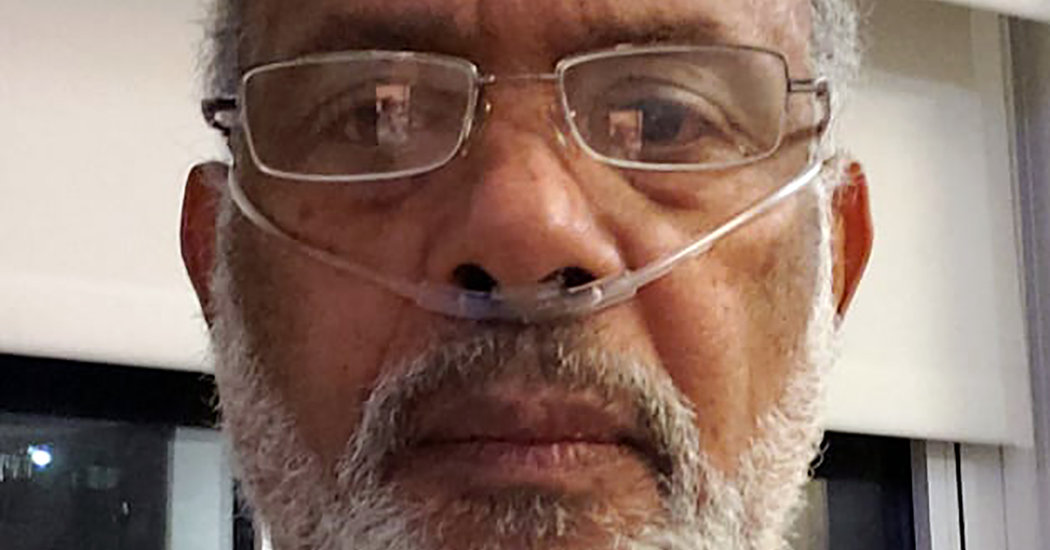 They’re Still Working at the Airports, and They’re Scared

Players’ Alliance Gets $10 Million From M.L.B. and Union to Build Diversity

Major League Baseball and the players’ union have pledged $10 million to the Players Alliance, a nonprofit formed this summer

In Montana, the Art of Crafting Fly-Fishing Rods