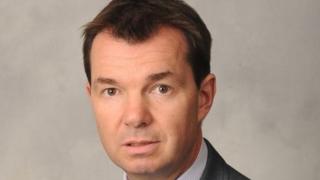 
Conservative MP Guy Opperman has said he is “devastated” about the deaths of his twin baby boys.

The 55-year-old said it was a “horrible tragedy” and that his family felt “shell-shocked”.

Mr Opperman also thanked the NHS for trying to save his children and said he and wife Flora were being supported by the Sands charity.

Sadly, just over a week ago we lost our twin boys

Teddy came and went from this world quickly and quietly. He passed peacefully. Our younger twin, Rafe, was not born until Tuesday 23, but died later that day in NeoNatal ICU.
Baby loss, and coping with grief, is very hard 1/ pic.twitter.com/B0KC2g5FTr

“The loss of our younger twin Rafe was particularly acute,” Mr Opperman said. “He lived and died within a long day. But we treasure our time with him in neonatal ICU.

“We were able to tell him of all our hopes and dreams for him, and our family, but he could not make it and died in Flora’s arms,” he said.

“We are grateful to the NHS doctors and nurses who tried to save our boys.

“We are engaging with Sands, who help families coping with the grief of baby loss.

“We will try and establish a small fund to support research that will prevent other families experiencing the same pain”, Mr Opperman added. 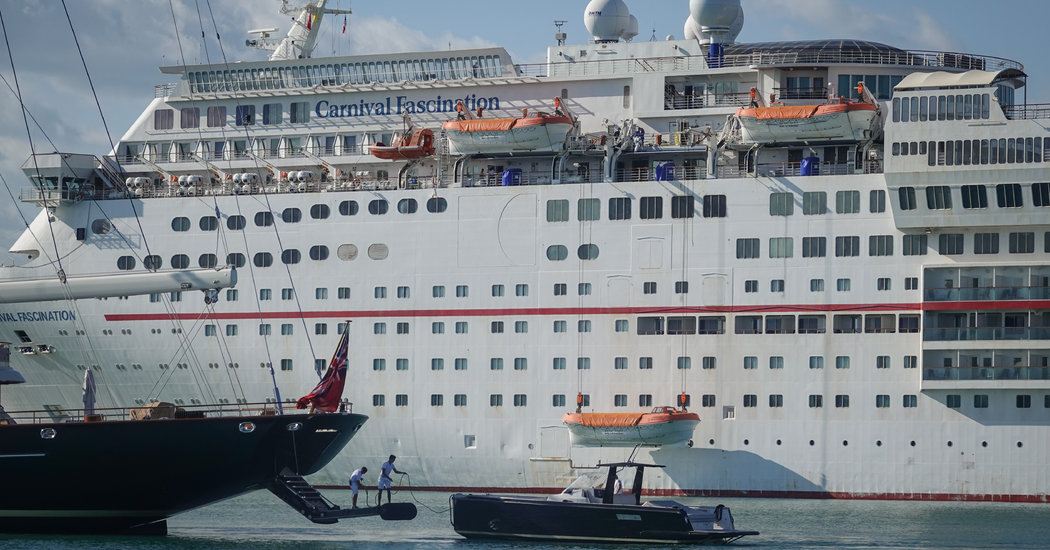 Opinion | Lots to Lose on a Cruise 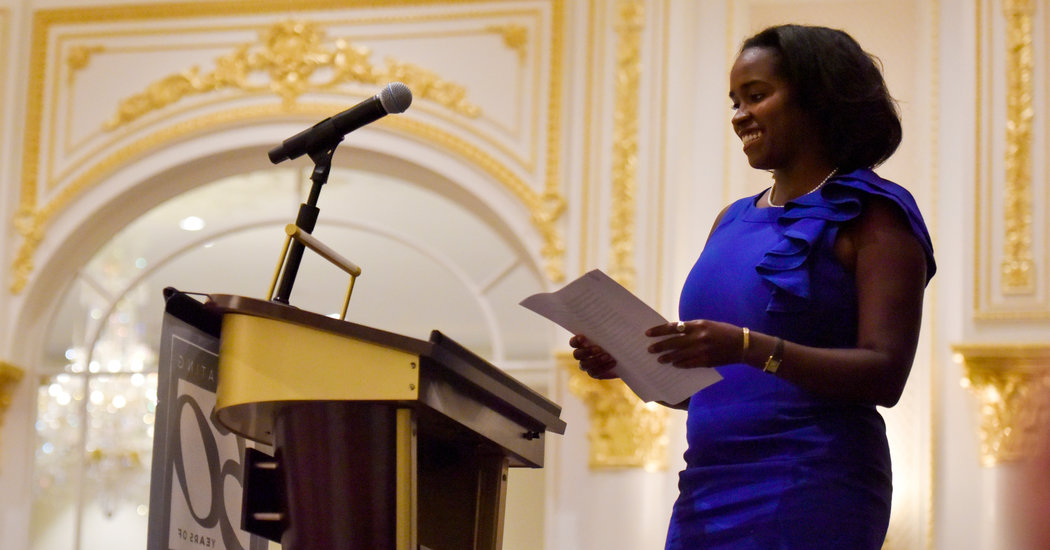 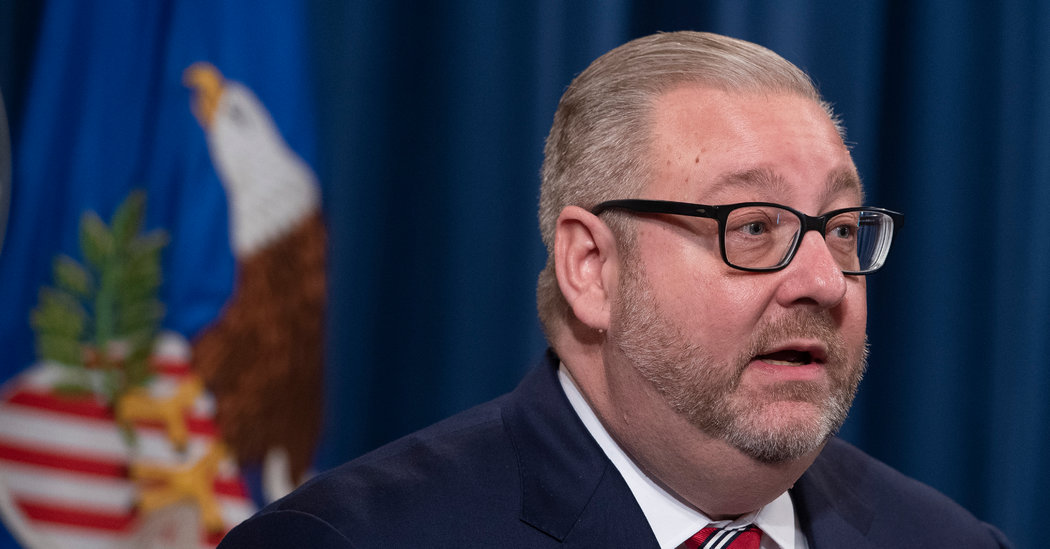 Head of Justice Department’s Criminal Division to Step Down

The idea of playing college sports this fall has felt iffy all along, like assembling a massive and unwieldy Jenga

A Glimpse Into My Son’s Magnificent Mind

‘It Would Be Like Losing a Little Bit of Me’: TikTok Users Respond to Potential U.S. Ban