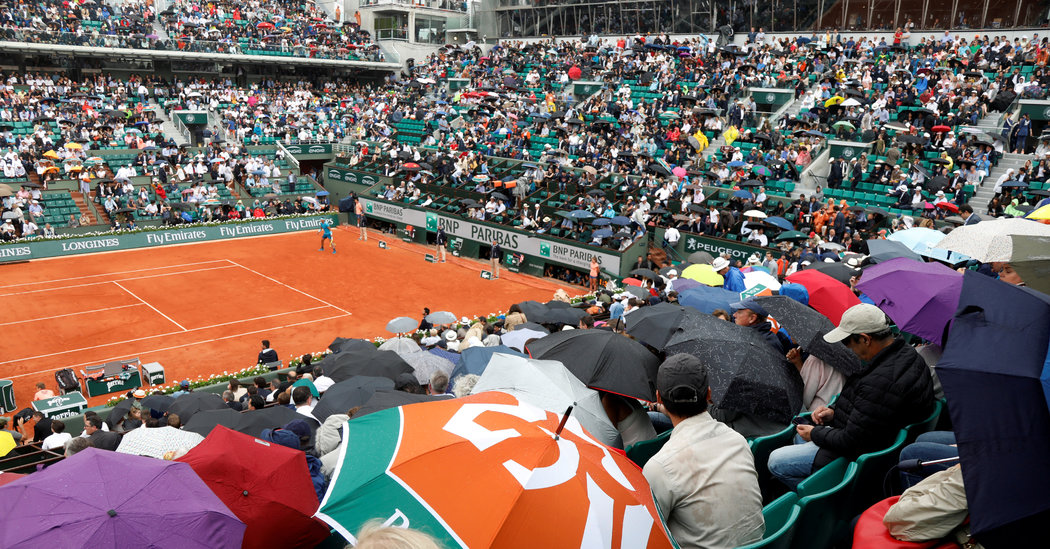 
Despite the coronavirus pandemic, two more Grand Slam tennis tournaments are still scheduled to be played in 2020: the United States Open and the French Open.

But only the French Open intends to have spectators. Bernard Giudicelli, the president of the French Tennis Federation, said Thursday that the tournament could accommodate as many as 20,000 fans on site per day if the public health situation in France did not deteriorate.

The French Open plans to operate at “50 to 60 percent” of its usual capacity, Giudicelli said.

“This will allow us to respect the limits that we have agreed on with the French authorities,” he said in a videoconference with reporters.

Originally set to begin in late May, the French Open was postponed because of the health crisis and is now scheduled to run from Sept. 27 to Oct. 11.

The tournament’s organizers canceled the tickets they had sold for the original dates and offered refunds. Tickets for the new dates will be available beginning July 9 for members of the French federation and beginning July 16 for the general public — including fans from other countries, though some of those fans may face travel restrictions imposed by the European Union.

The French Open’s plans are quite a contrast with the U.S. Open, which is set to be played without spectators from Aug. 31 to Sept. 13 at the Billie Jean King National Tennis Center in Queens. New York once was one of the epicenters of the pandemic, with the tennis center becoming a temporary hospital, but the situation in the city has improved dramatically in recent weeks while the rate of infection continues to rise in many other parts of the country.

But the French Open is not alone in its approach. World Team Tennis, a league that is not part of the official tours, plans to allow up to 500 spectators per day — about 20 percent of capacity — during its season from July 12 to Aug. 2. For safety reasons, the season will be staged in its entirety at The Greenbrier, a resort in White Sulphur Springs, W. Va., owned by the state’s governor.

Regular tennis tour events like the Citi Open in Washington, D.C., and the Mutua Madrid Open in Spain have not ruled out having spectators on site.

Though the N.B.A. and other major North American professional leagues plan to resume behind closed doors, some major sports events have announced plans to allow spectators. Those include the rescheduled Kentucky Derby horse race and Tour de France cycling race, which is now set to finish on Sept. 20 in Paris, one day before the start of the French Open qualifying tournament.

The grounds at Roland Garros Stadium are the smallest of the four Grand Slam venues, and the French Open has long been the most crowded major tournament with its tree-lined alleyways often resembling big-city sidewalks during rush hour.

But the French Open is nearing the end of an expensive expansion designed to provide more elbow room, and Giudicelli expressed confidence that the tournament would be able to manage the health risks this year while working closely with medical experts and the French government.

France is emerging from lockdown and has seen a significant drop in coronavirus infections and deaths.

For now, there are no plans to check spectators’ temperatures before entry or to require that they be tested for the virus. Mask use will be mandatory while moving about the grounds but not required when seated at a court, although the measures could change.

On the three main show courts — Philippe Chatrier, Suzanne Lenglen and Simonne Mathieu — fans will be able to sit together in clusters of no more than four, with empty seats separating groups. On the outside courts, where seats are not individually ticketed, one of every two seats will be left empty to allow for social distancing, and even families will not be allowed to sit side by side.

Jean-François Vilotte, general director of the French federation, said the expectation was that the main show courts would be able to operate at 60 to 70 percent of their normal capacity.

Ticket prices for the French Open remain the same as those for the original dates. If the health situation in France continues to improve, Giudicelli said the tournament may sell additional tickets in September. If the situation deteriorates, he said the capacity could be further reduced, and some tickets refunded.

Though tickets are available for purchase internationally, there is no plan to offer refunds to those from other countries who are unable to enter France because of health-related travel restrictions. For now, citizens of the United States are among those barred from entering the country.

Much could change, but what is certain is that this will be an unusual year at Roland Garros.

“This 2020 tournament will be in all ways a historic tournament,” Giudicelli said. 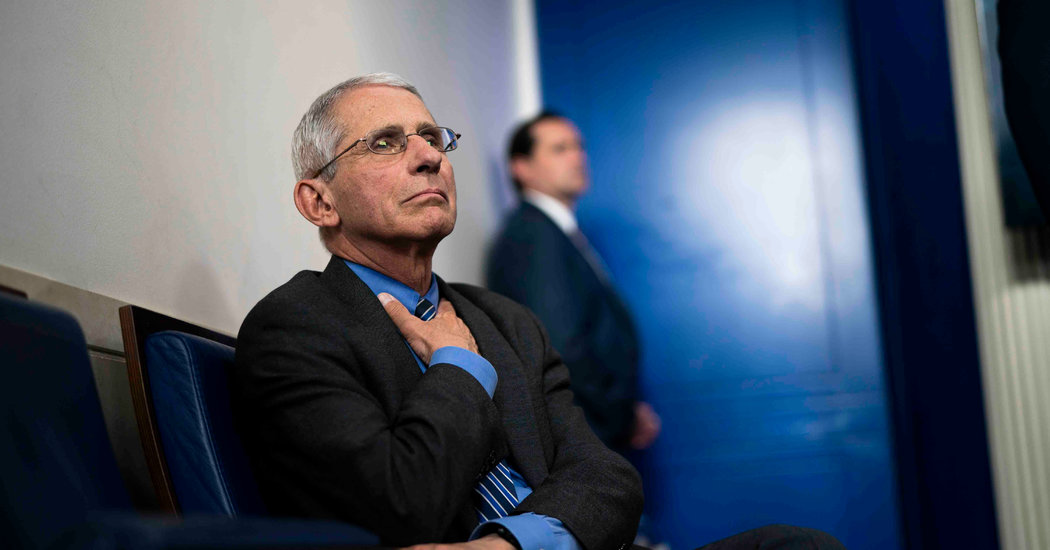 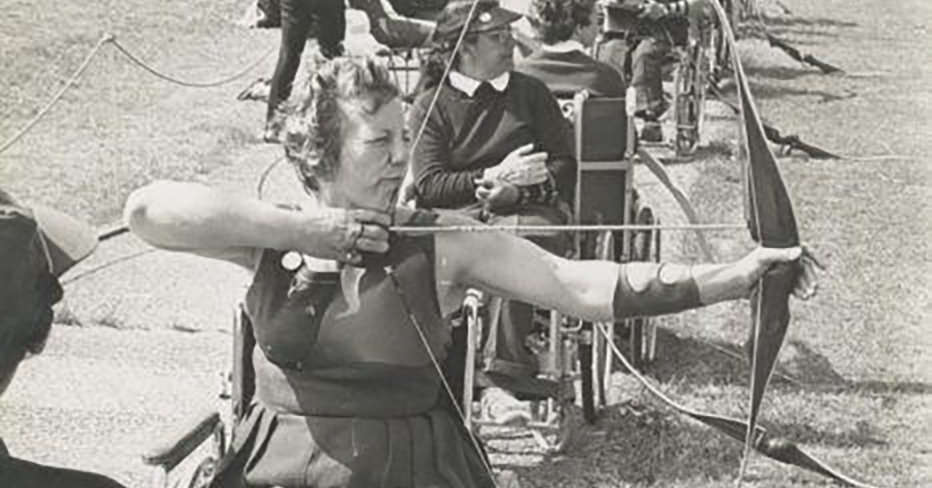 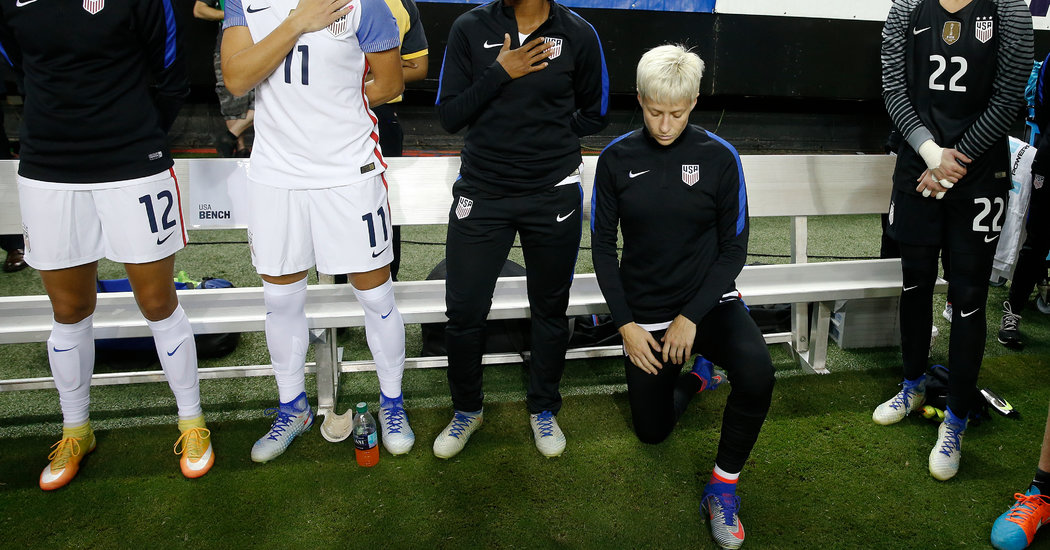