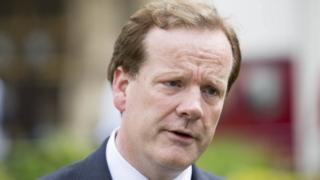 
A former Conservative MP accused of sexual assault “groped” a woman in his home before chanting “I’m a naughty Tory”, a court has heard.

Charlie Elphicke, the former MP for Dover, faces one count of sexual assault in 2007, and two further counts against a second woman in 2016.

He denies all charges.

The 49-year-old’s wife, Natalie Elphicke, who is the current MP for Dover, was present for his trial at Southwark Crown Court.

One involved a woman in her 30s, the other was a Parliamentary worker in her 20s, the court was told.

Eloise Marshall said the women accusing Mr Elphicke came forward to police following the publication in 2017 of a list of names of MPs alleged to have acted inappropriately.

She told the court how the 2007 allegation involved a woman who said she was “flattered” to be invited to have a drink with Mr Elphicke at his home.

The prosecutor said: “She says he said something along the lines of, ‘he likes bondage and whips’.”

Ms Marshall said the woman was told to come towards Mr Elphicke so he could top up her wine glass.

He then assaulted her on the sofa, reaching into her top to grope her breast and trying to kiss her, the jurors were told.

The prosecutor said: “She immediately shouted: ‘No!’

The woman said Mr Elphicke chased her around the home, trying to smack her bottom.

The second alleged victim, a parliamentary worker, was said to have been employed in her “dream job” when she found herself in Mr Elphicke’s company sharing a bottle of champagne in April 2016, the court heard.

The young woman said: “He fully came at me, pulled his body towards me.

“He had his face on (her) face. He had his mouth open, continually trying to kiss me. It was like a disgusting slobbery mess.”

The prosecutor said the woman “clearly rejected” Mr Elphicke, told him he was married, and that there was a large age gap.

The prosecutor told the court the former MP allegedly “grabbed her hands and tried to kiss her again”, adding that the alleged victim “knew she had to get out of there”.

Mr Elphicke then allegedly behaved as if nothing had happened and went on to put his arms inside her coat.

Ms Marshall told jurors he said to the woman: “Oh I’m naughty sometimes aren’t I? I can be so badly behaved but I can’t help it.” 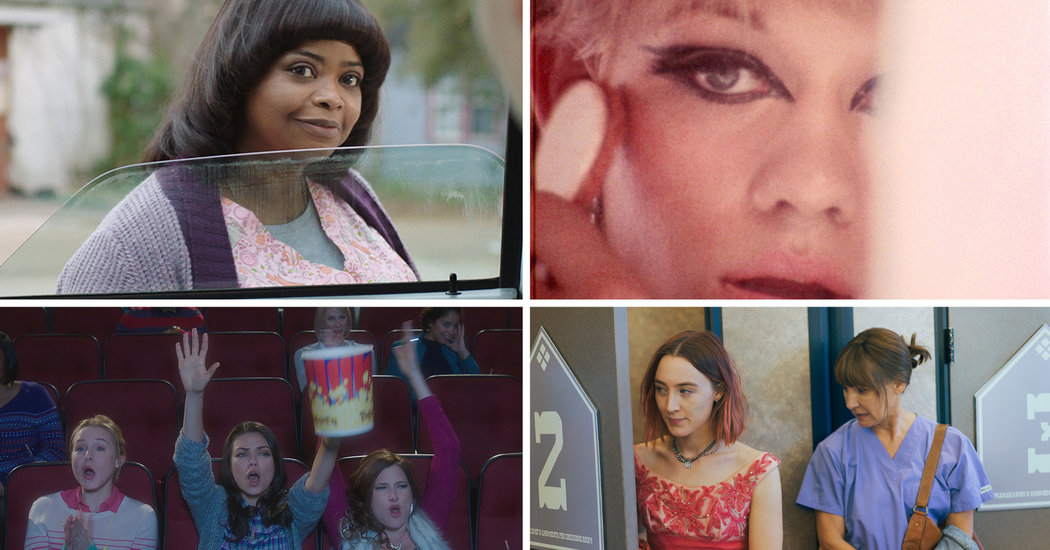 Happy Mother’s Day to These Oddballs and Malcontents 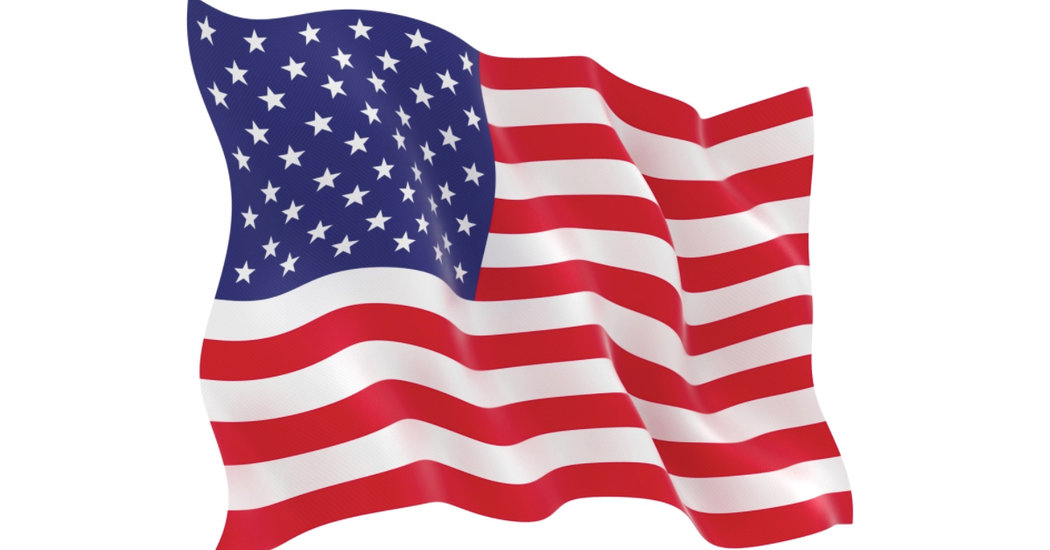 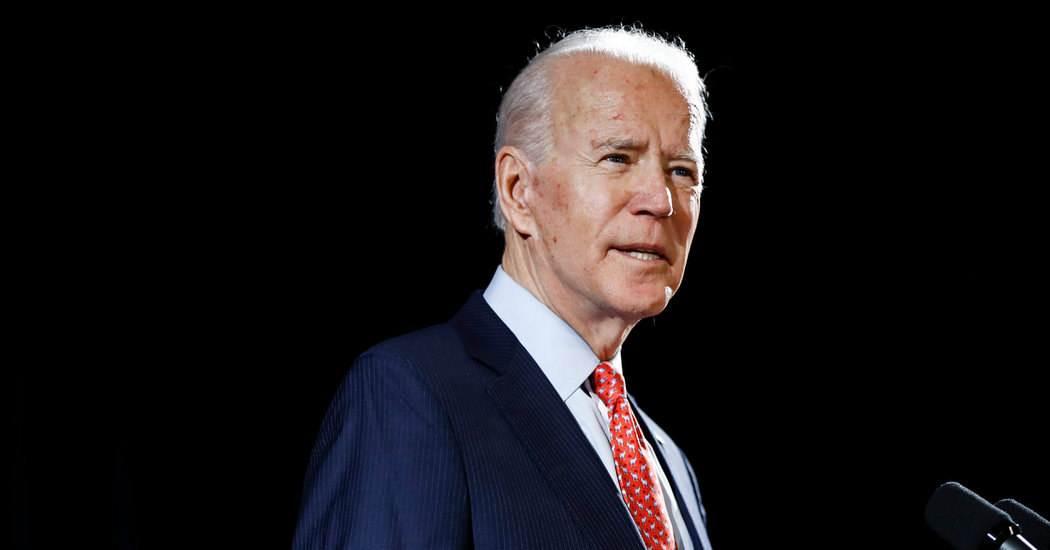