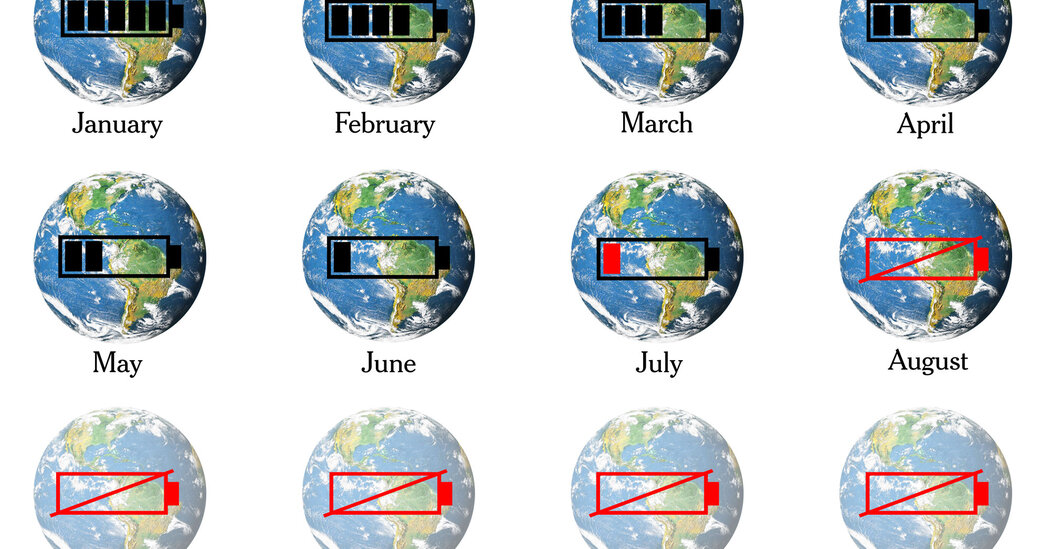 
Welcome to the Climate Fwd: newsletter. The New York Times climate team emails readers once a week with stories and insights about climate change. Sign up here to get it in your inbox.

Saturday is Earth Overshoot Day, the date when humanity will have used “all the biological resources that Earth can renew during the entire year,” as calculated by Global Footprint Network, an environmental research organization.

The group has been doing this annual assessment since 2006. That year, Earth Overshoot Day fell in October. The date then crept earlier every year until this one, when the coronavirus pandemic put a dent in the global economy.

Researchers then compare Earth’s biocapacity (the amount of resources the planet’s land and seas can generate in a year) to humanity’s ecological footprint (that year’s demand for things like food and urban space, and forests to absorb our emissions of carbon dioxide), determine the gap and project the results onto the calendar.

If the whole world consumed like the United States, by the way, we would’ve hit Overshoot Day on March 14 this year.

While it’s an attention-grabbing approach, not all experts are on board.

Robert B. Richardson, an ecological economist at Michigan State University, has raised several issues with Global Footprint Network’s methodology, including the fact it doesn’t distinguish between sustainable and unsustainable uses of crop and grazing land, and doesn’t account for other means of carbon sequestration, like ocean and soil.

Still, Dr. Richardson said, the initiative has value in its simplicity as a way of increasing “awareness about the impacts of human activities on ecosystems and the planet.”

Responding to the critiques, Ms. Hanscom also focused on the initiative’s simplicity, calling Earth Overshoot Day a “snapshot” similar to gross domestic product. “You don’t expect G.D.P. to show inequality within a country,” she said. “It’s an indicator that gives you a high-level understanding of how things are going.”

Demonstrating its role as a high-level indicator, this year’s Earth Overshoot Day will, for the first time, arrive later than it did the year before. (By more than three weeks!) That’s a direct result of the coronavirus shutdowns, which reduced humanity’s ecological footprint by 9.3 percent, according to estimates from Global Footprint Network researchers.

Although her organization is committed to pushing Earth Overshoot Day further back on the calendar, Ms. Hanscom was quick to point out that a pandemic wasn’t what she and her colleagues had in mind.

“The fact that Earth Overshoot Day is later this year is a reflection of a lot of suffering, and the reflection of imposed changes to our lives,” she said. “I don’t think there’s a silver lining to that.”

Far from a victory, Ms. Hanscom regards the delay of Earth Overshoot Day this year, and the pandemic that prompted it, as a warning sign.

Two wins for oil and gas, but they might not stick

America’s response to coronavirus may still be stumbling and unfocused, but the Trump administration is moving forward with discipline and a strong sense of purpose in one area: rolling back environmental regulations.

President Trump has also moved to undermine international efforts to fight climate change, most prominently by pulling the United States out of the 2015 Paris climate accord.

Those reversals, though, aren’t necessarily final.

Many have come under legal challenge from an array of plaintiffs including state attorneys general and environmental groups. Working through the courts takes years, but if the November election gives a victory to Democrats in the White House and in Congress, the more recent rollbacks could be, well, rolled back, and quickly. A 1996 statute, the Congressional Review Act, allows any regulation to be overturned by Congressional vote within 60 legislative days (that is, days that Congress is in session).

Used only once before the Trump era, the Republican congress swept away 14 Obama-era regulations in just 16 weeks. My colleague Coral Davenport counts dozens of late-term Trump administration initiatives that could meet a similar fate. A new president could also unwind the previous administration’s efforts through executive orders and rulemaking, but those are much longer processes.

And the Paris climate deal? Under the rules of the agreement, no nation can formally withdraw until four years after the original accord took effect. That date? Wednesday, Nov. 4, 2020.

We’d love your feedback on this newsletter. We read every message, and reply to many! Please email thoughts and suggestions to climateteam@nytimes.com.

If you like what we’re doing, please spread the word and send this to your friends. You can sign up here to get our newsletter delivered to your inbox each week.

And be sure to check out our full assortment of free newsletters from The Times. 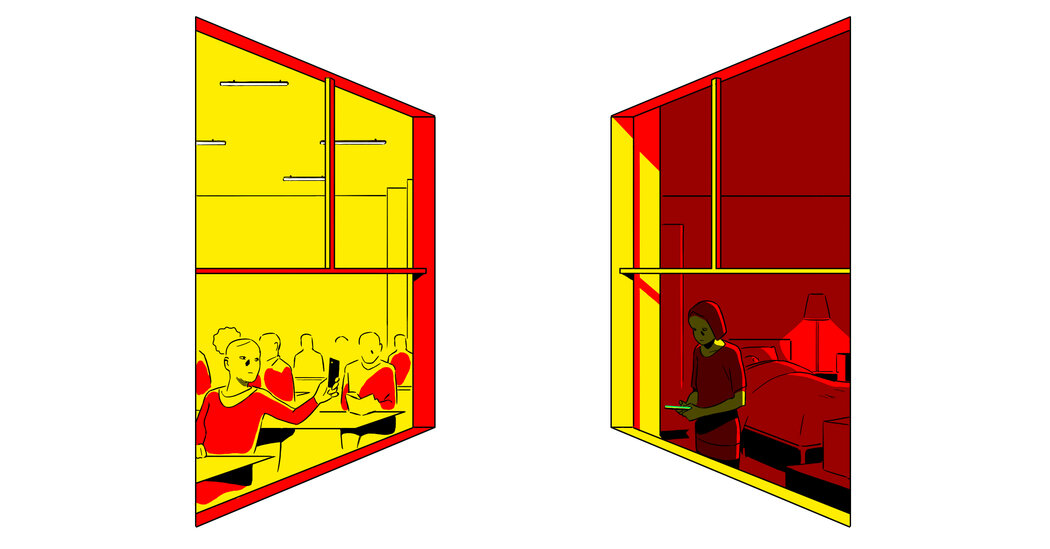 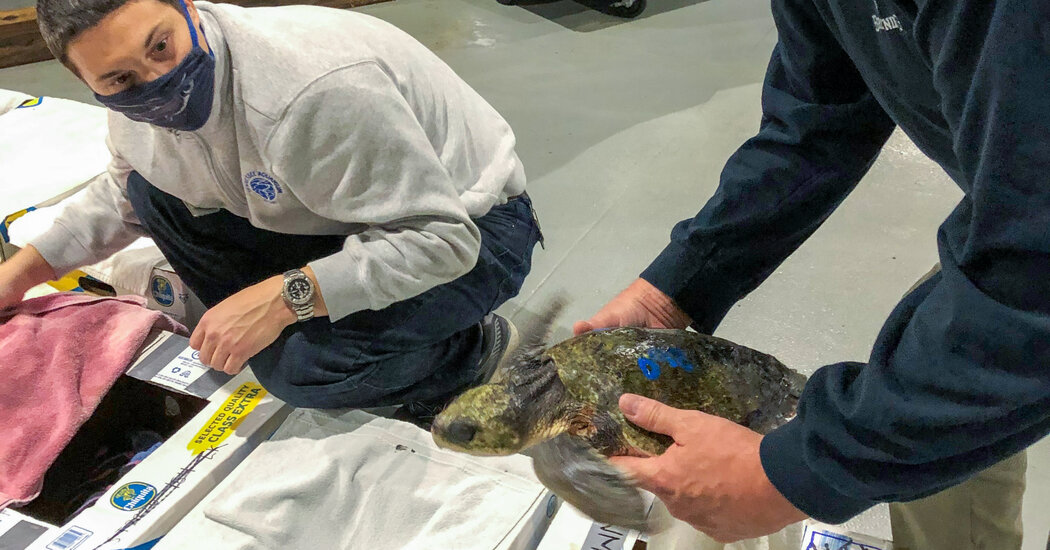 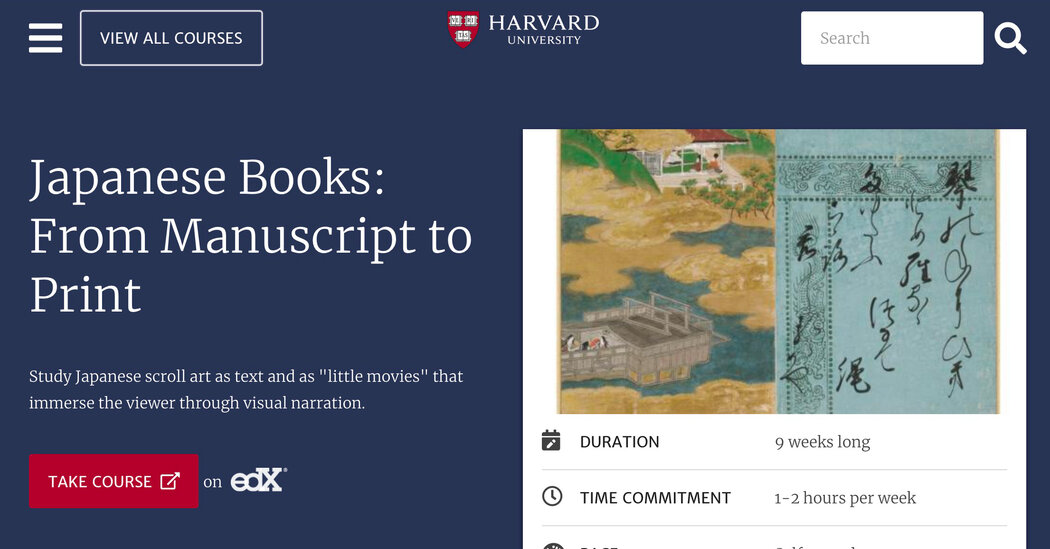 Facebook to Acquire Start-Up Kustomer as It Faces Antitrust Glare