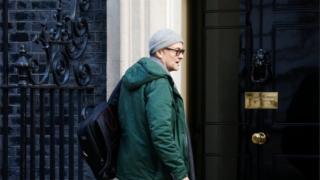 In many ways, the government’s agenda has been forged by his ideas and Mr Johnson has relied heavily on his strategic insights into the mood of voters, gathered from focus groups.

It was Mr Cummings who devised the high risk strategy of pushing for an election last year to be fought on a “Get Brexit Done” ticket, focussing on winning seats in Labour heartlands, something no previous Tory leader had managed to do in decades.

It paid off in spades, just as the “take back control” message he devised as mastermind of the 2016 Vote Leave campaign, helped win the Brexit referendum.

Although very different in character – Mr Johnson likes to be popular, Mr Cummings seems to actively court unpopularity – the two men formed a strong bond during the referendum campaign.

It still surprised some when Mr Cummings was brought in to the heart of government as Mr Johnson’s chief adviser, when he became PM, given his past record of rubbing senior Tory politicians up the wrong way.

His abrasive style and uncompromising attitude towards those he regards as lazy or intellectually inferior, which would include most MPs, have made him few friends at Westminster.

The team around him at Downing Street, some of whom are Vote Leave veterans, are fiercely loyal to Mr Cummings and share with him a sense that they are outsiders battling an entrenched “elite”.

He is close to Cabinet Office Minister Michael Gove, for whom he served as an adviser during Mr Gove’s time as education secretary, and the two are working on far-reaching plans to rewire the government machine.

The “levelling up” agenda – moving power and money out of London and the South-East – is also a Cummings project, as are plans in the Tory manifesto to spend more on scientific research and make better use of data.

For these reasons, losing him as an adviser and an ally would be a severe blow to Mr Johnson, and would help explain his determination to hold on to him, amid mounting pressure to cut him loose.

Mr Cummings has been in and around the upper reaches of government and the Conservative Party for nearly two decades and has made a career out of defying conventional wisdom and trying to upset the established order.

He has never been a member of the Conservative Party and has little time for what he sees as some of the time-servers and publicity addicts that populate the Commons benches.

He has a similarly dismissive attitude to the media or at least those whose job it is to “doorstep” people outside their homes.

In May, 2020 he came under criticism – including from some Conservative MPs – over allegations he breached lockdown rules implemented to stop the spread of coronavirus.

A longstanding Eurosceptic who cut his campaigning teeth as a director of the anti-euro Business for Sterling group, Mr Cummings’s other passion is changing the way government operates.

He grabbed headlines in January when he posted an advert on his personal blog for “weirdos and misfits with odd skills” to work in government.

The career civil servants and “public school bluffers” in Whitehall are singularly ill-equipped to take decisions about complex issues, he has argued at great length on his blog.

Instead, he believes, mathematicians and data scientists should be given a far bigger role – and he has made an effort to educate himself in these fields.

It has been reported his WhatsApp profile listed his priorities as “Get Brexit Done, then Arpa”.

This is a reference to the Advanced Research Projects Agency set up by the US in 1958 that led to the creation of Silicon Valley.

Mr Cummings is a native of Durham, in the north-east of England. His father, Robert, was an oil rig engineer and his mother, Morag, a teacher and behavioural specialist.

He went to a state primary school and was then privately educated at Durham School. He graduated from Oxford University with a first-class degree in modern history and spent some time in Russia, where he was involved with an ill-fated attempt to launch an airline, among other projects.

After a stint as campaign director for Business for Sterling, he spent eight months as chief strategy adviser to then Conservative leader Iain Duncan Smith.

He played a key role in the 2004 campaign against an elected regional assembly in his native North East.

In what turned out to be a dry run for the Brexit campaign, the North East Says No team won the referendum with a mix of eye-catching stunts – including an inflatable white elephant – and snappy slogans that tapped into the growing anti-politics mood among the public.

He is then said to have retreated to his father’s farm, in County Durham, where he spent his time reading science and history books in an effort to attain a better understanding of the world.

He re-emerged in 2007 as a special adviser to Michael Gove, who became education secretary from 2010 and turned out to be something of a kindred spirit. The pair would rail against what they called “the blob” – the informal alliance of senior civil servants and teachers’ unions that sought, in his opinion, to frustrate his attempts at reform.

He left of his own accord to set up a free school, having rubbed a number of people in the ministry and in the Conservative Party up the wrong way.

He once described Brexit Secretary David Davis as “thick as mince” and as “lazy as a toad” and so irritated David Cameron, the former prime minister, who called him a “career psychopath”.

His appointment as head of the Vote Leave campaign – dramatised last year in Channel 4 drama Brexit: The Uncivil War – was seen as a risk worth taking by those putting the campaign together but he left a controversial legacy.

Vote Leave was found to have broken electoral law over spending limits by the Electoral Commission and Mr Cummings was held in contempt of Parliament for failing to respond to a summons to appear before and give evidence to the Culture, Media and Sport Select Committee.

On the few occasions he has been scrutinised by MPs, there have often been rhetorical fireworks and bad blood on both sides.

Mr Cummings, who is married to Spectator writer Mary Wakefield, has since criticised the failure of MPs to devise a plan for Brexit and believes the government should have waited longer to trigger Article 50.

On becoming prime minister, Mr Johnson hired his former Vote Leave colleague to be his senior adviser – a job which involved trying to get a Brexit deal through Parliament. A deal was eventually passed in January, once the prime minister secured a strong majority in the 2019 election.

Mr Cummings has hinted in blog posts that he does not want to spend too long in his current role at No 10 but he has given no sign he is planning to leave any time soon.

In May 2020, some Conservative MPs called for his resignation after it emerged he had travelled from Durham to London with his family during the lockdown when his wife had coronavirus symptoms.

However, a number of senior ministers – including Michael Gove and Matt Hancock – flocked to his defence and Downing Street insisted he had acted “reasonably and legally”. 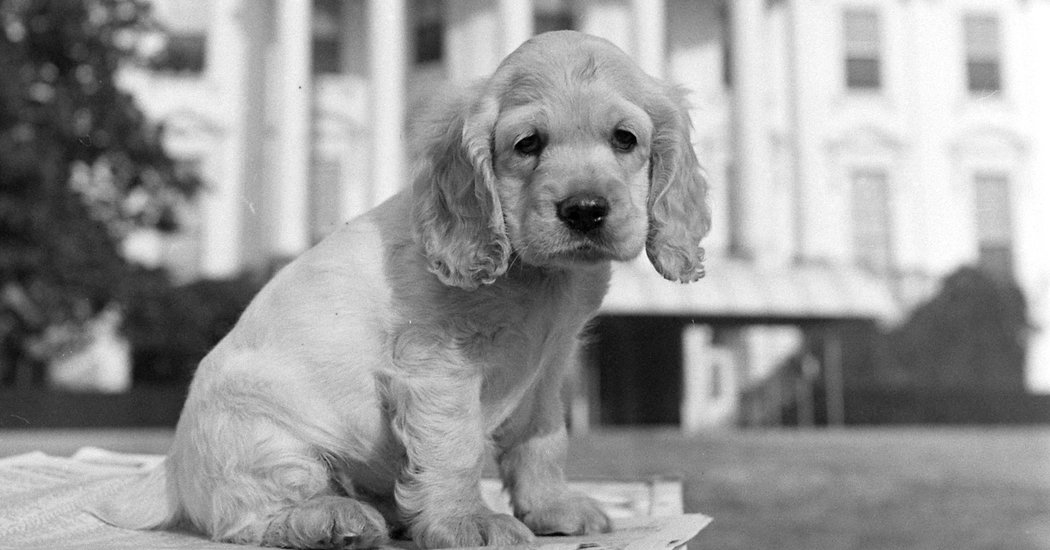 Opinion | The Curious Incident of No Dog in the White House 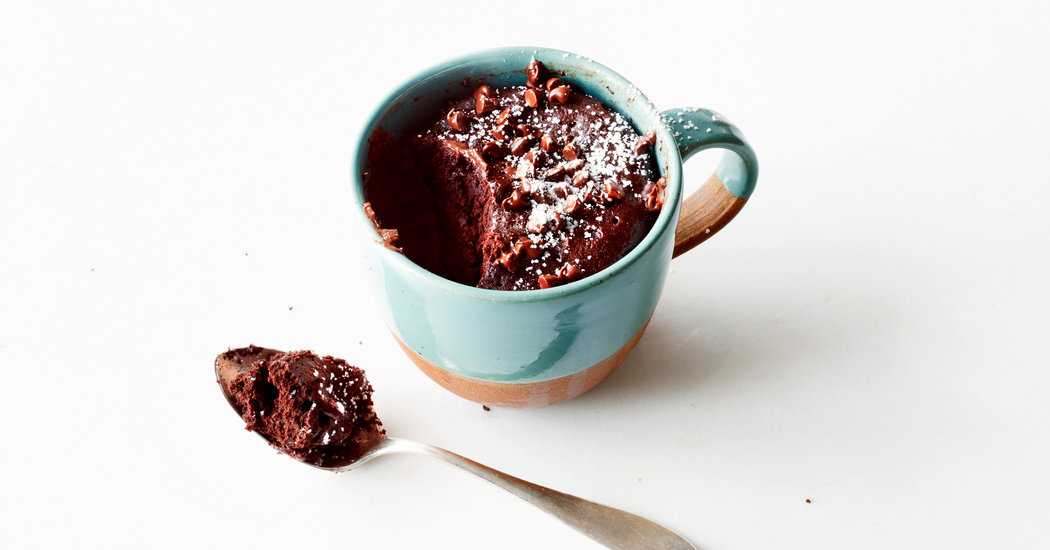 In the Kitchen and on the Best-Seller List, Young Cooks Take the Lead 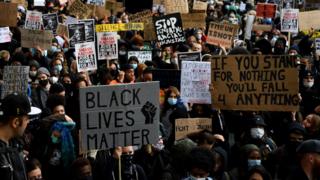