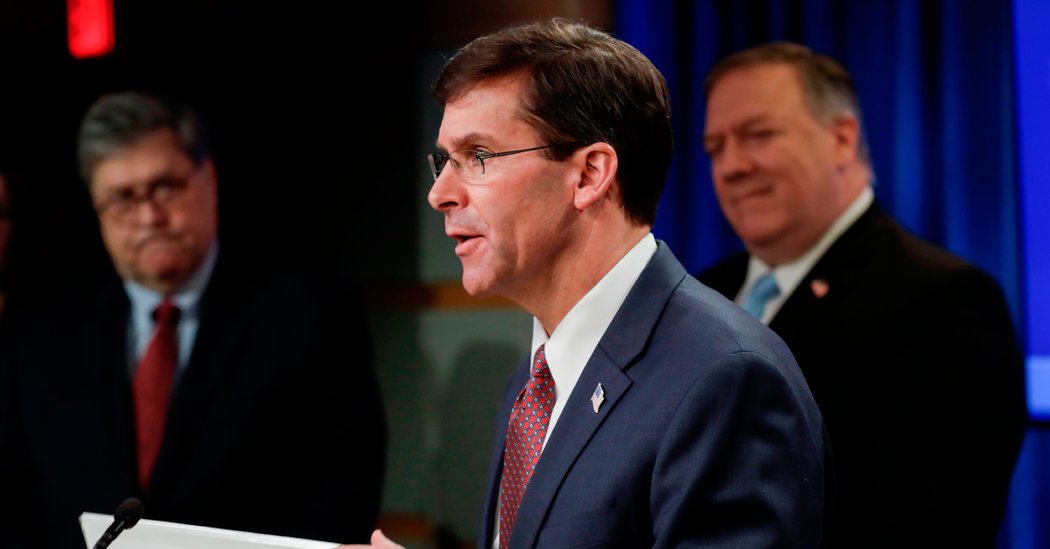 
WASHINGTON — The Pentagon will look into how to increase the percentage of minority service members in its predominantly white officer corps, Defense Secretary Mark T. Esper said Thursday.

In a video message to the Defense Department, Mr. Esper announced that he is creating a board that will have six months to “develop concrete, actionable recommendations to increase racial diversity and ensure equal opportunity across all ranks — especially in the officer corps.”

Mr. Esper’s announcement comes as the military is working through issues on race that in many ways reflect the larger movement for change that has swept the country in the aftermath of the death of George Floyd at the hands of Minneapolis police.

The military has long promoted itself as one of the most diverse institutions in the country. And, indeed, some 43 percent of the 1.3 million men and women on active duty are people of color.

But those making the crucial decisions, such as how to respond to the coronavirus crisis and how many troops to send to Afghanistan, are almost entirely white and male.

Of the 41 most senior commanders in the military — those with four-star rank in the Army, Navy, Air Force, Marines and Coast Guard — only two are black: Gen. Michael X. Garrett, who leads the Army Forces Command, and Gen. Charles Q. Brown Jr., the newly confirmed Air Force chief of staff. Gen. Paul M. Nakasone, whose father is second-generation Japanese-American, leads the United States Cyber Command. There is only one woman in the group: Gen. Maryanne Miller, the chief of the Air Force’s Air Mobility Command, who is white.

In the weeks since the killing of Mr. Floyd, as protests have spread across the country, a handful of senior officers and Defense Department officials have sought to confront the military’s own demons on race.

But in a high-profile rebuke last week, President Trump publicly slapped down the Pentagon for considering renaming Army bases named after Confederate officers. The White House even said the president would go so far as to refuse to sign the annual defense authorization bill if Congress tried to force his hand.

Mr. Trump’s announcement, delivered via Twitter, infuriated many senior military leaders, who have been struggling for ways to talk to a diverse active-duty force about racial disparities in promotions and assignments.

Mr. Esper has yet to respond to requests from senior officials to ban Confederate symbols — like bumper stickers and flags on cars — on Defense Department property.

Senior officials have also been dealing with the ramifications of their commander in chief having recently threatened to deploy active-duty military troops, many of them African-American, to battle mostly peaceful protesters angry about the killing of Mr. Floyd.

Mr. Esper and Gen. Mark A. Milley, the chairman of the Joint Chiefs of Staff, have been anxious to show understanding of the public outrage that has also manifested itself among those in uniform. They held meetings last week to discuss the gap in the military between its mostly white officer corps and its diverse enlisted ranks.

In his video announcement on Thursday, Mr. Esper acknowledged that the military is “not immune to the forces of bias and prejudice — whether visible or invisible, conscious or unconscious.”

“We know this bias burdens many of our service members, and has direct and indirect impact on the experiences of our minority members, the cultural and ethnic diversity of the force, and representation in our officer ranks,” he said. “These things have no place in our military; they have no place in our country.” 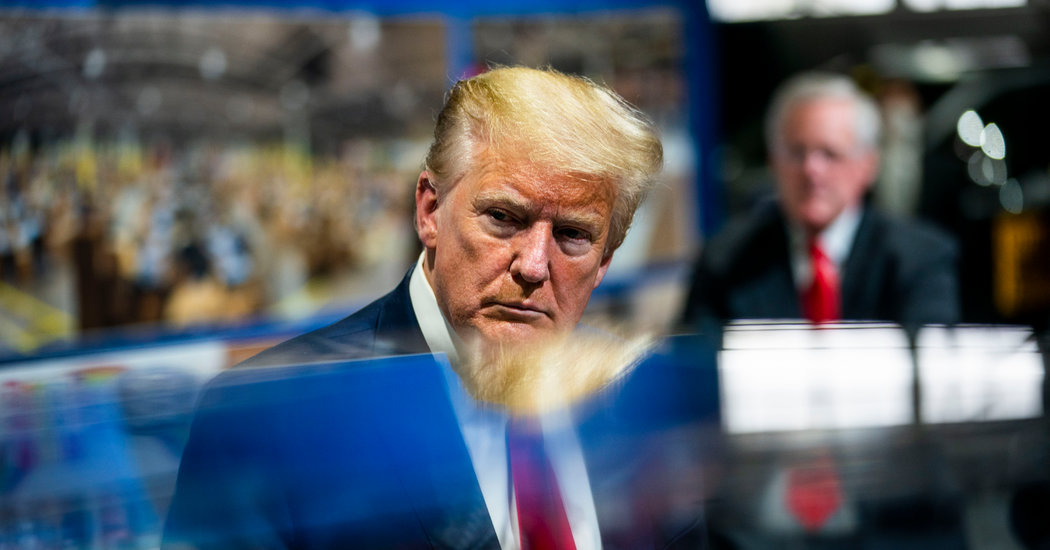 In Seeking to Hold Michigan, Trump Can Be His Own Worst Enemy 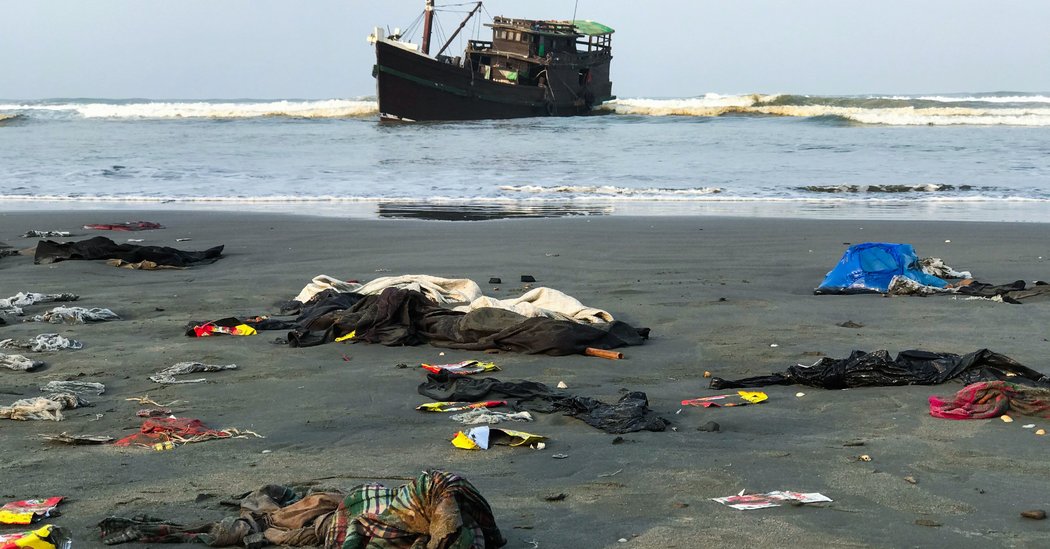