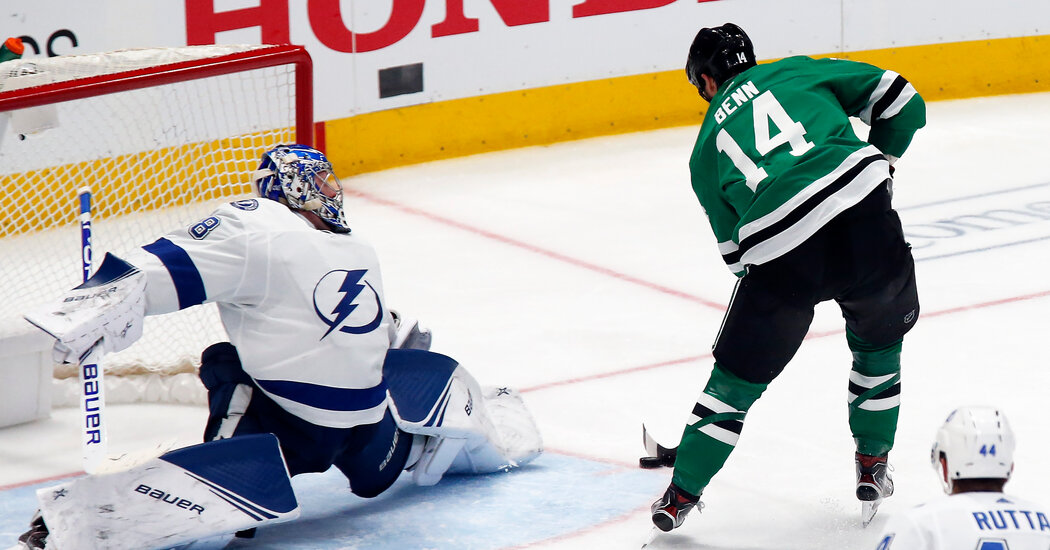 
The gleam of the 127-year-old Stanley Cup was nearly dimmed by the coronavirus pandemic. But after the suspension of play in March, an elaborate plan to return to the ice, a new labor agreement, the creation of two so-called bubbles in Edmonton and Toronto and an expanded postseason, the Tampa Bay Lightning and the Dallas Stars will play for the trophy starting Saturday night.

The two finalists have each won one Cup: 16 years ago for Tampa Bay and 21 years back for Dallas. For the Lightning, a second championship could be the culmination of an era that has seen their top players achieve individual dominance but fall short of the ultimate team accomplishment. For the Stars, it could be a major step forward for an organization seeking sustained success.

The Road to the Finals

Dallas stifled opponents during the shortened regular season, thanks in large part to a mobile defense corps that could oscillate fluidly between containing attacks up the walls and protecting its net. But Dallas had struggled to score, posting the third fewest goals in the N.H.L. (Tampa Bay led the league). The Stars also won only 14 of their final 28 games, a span that included losing their final six games before the season was suspended. In round-robin play, they won one game, in a shootout.

Then they got rolling. They eliminated the Calgary Flames in six games, got by the Colorado Avalanche in seven (despite having held a 3-1 lead in the series) and dispatched the top-seeded Vegas Golden Knights in five. The Stars were outshot handily by both Colorado and Vegas, and they have a minus-two goal differential for the postseason, making them the first finalist with a negative-goal differential since the league expanded its playoff format in 1979-80.

Tampa, which takes advantage of a potent counterattack, had won an unremarkable 12 games through November before averaging just shy of 10 wins a month in the final full three months of the season.

Five has been the Lightning’s magic number in these playoffs. They played a marathon five-overtime game against Columbus in the first of a five-game series in the first round. Then Tampa Bay bounced the defending conference champion Boston Bruins in five games. They nearly finished the Islanders in five, but dropped Game 5 in double overtime before center Anthony Cirelli sealed the series with a goal in overtime of Game 6.

The Stars, who were one of the worst offensive teams in the regular season, found their groove in the Edmonton bubble. Their power play has been the most effective of any team to advance beyond the first round. They also had more consistent pace created by defensemen John Klingberg and Miro Heiskanen, who leads his team in scoring despite recording only one point during the conference finals. Three Stars have had hat tricks in these playoffs, including a four-goal game. In the franchise’s 26 seasons in Dallas, no player had every scored a playoff hat trick.

Along the way, Dallas has developed quite a knack for comebacks. The Stars have trailed at some point in eight of their 13 postseason victories, won six times after ceding the opening goal, and have won all five of their overtime games this postseason.

Trophies to Spare, but Not the Big One

The Lightning’s trophy case has a full assortment of the N.H.L.’s biggest prizes.

But the Stanley Cup has eluded them, despite reaching five conference finals in the past decade. This is their second trip to the finals under Jon Cooper, whose team lost in six games to the Chicago Blackhawks in 2015.

In these playoffs, Hedman has come through with nine goals (which gives him a shot at Paul Coffey’s postseason record of 12 by a defenseman), and his towering presence has anchored the Lightning defense. Vasilevskiy has been remarkably durable and consistent, playing every minute of the playoffs and maintaining lean numbers without the help of a single shutout. Kucherov has posted a postseason-high 26 points, one ahead of his linemate, center Brayden Point, and Colorado center Nathan MacKinnon. Point missed Games 3 and 5 of the conference finals with an injury.

Pining for a Cup

Both teams have predominantly homegrown talent, so it comes as little surprise that there are few former champions in this series. Tampa wing Patrick Maroon, who won the Cup with his hometown St. Louis Blues last year, is the only Cup winner on Tampa’s roster. On the Stars’ side, right wing Corey Perry, 35, won the Cup with Anaheim in 2007 and Tyler Seguin, 28, lifted the trophy as a rookie with Boston.

Even the coaches in the series have largely seen the Cup elude them. Dallas Coach Rick Bowness, 65, never won the Cup as a player and had not been a head coach since 2004, with the bulk of his work coming in the 1990s. He only took charge of the Stars after Jim Montgomery was dismissed in December for “unprofessional conduct.” Cooper, 53, had been a collegiate lacrosse player and a public defender before getting into coaching.

Perhaps the most agonizing wait, though, has been for Stars forward Joe Pavelski, 36, who evolved from a seventh-round pick in the 2003 draft to a franchise cornerstone and team captain in San Jose. There, he went to the conference finals four times and the Stanley Cup finals once. He has played more than 1,000 regular-season games and 155 playoff contests, more than any player in this series. But a title at the end of it would be his first. 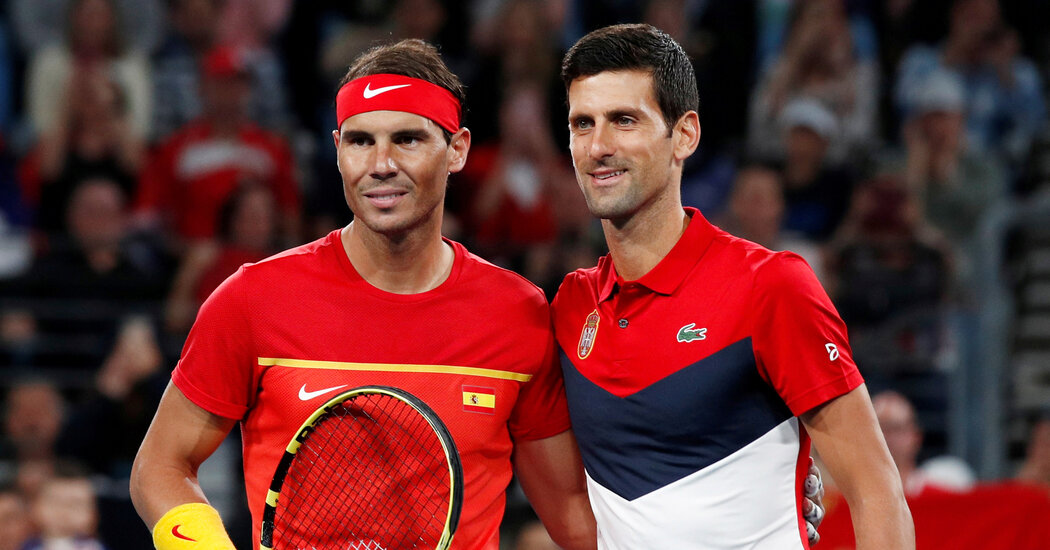 It’s Djokovic-Nadal Yet Again. But This French Open Duel Is Not Like the Others. 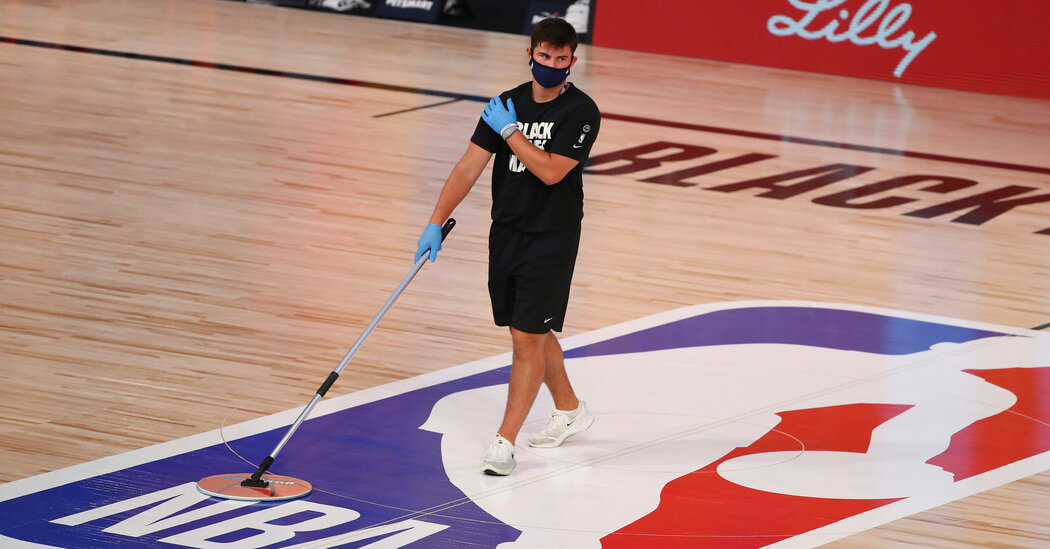 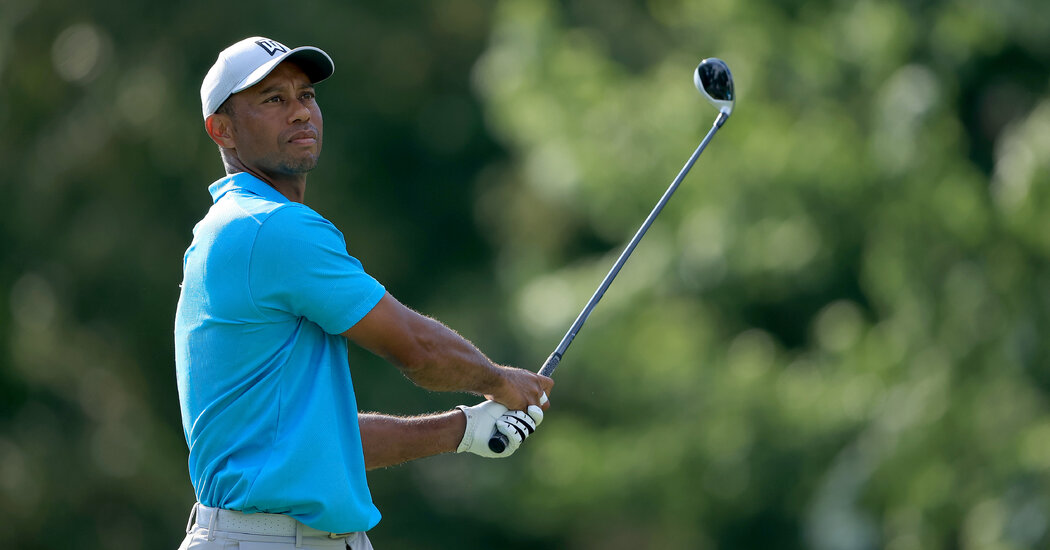 Tiger Woods Is at Ease and in Contention After Layoff