“For over 7,000 people to die while trying to save others is a crisis on a staggering scale,” said Steve Cockburn, head of economic and social justice at Amnesty International.

Mexico’s high death toll includes many hospital cleaners who were not given adequate protective equipment.

One cleaner at a state hospital, Don Alejandro, 70, told Amnesty in May that he had asked to be allowed to clean administrative areas instead of medical ones because he had a high risk of contracting the virus. His employer allowed him to move, but cut his income by 16 percent.

There were 97,632 cases of COVID-19 among the country’s health workers as of Aug. 25, the Mexican Ministry of Health said.

Medscape, a medical information site for clinicians, maintains a memorial page for health workers around the world who have died from COVID-19. Listed are more than 1,800 names of physicians, nurses, assistants, technicians, orderlies, administrators, volunteers, drivers, porters, EMTs and more from 64 countries. It includes people like Dr. Niloofar Esmail Beigi, 34, a physician in Iran, and Dr. Aleksey Aristov, 62, a deputy chief of surgery in Russia.

The youngest memorialized is 20, the oldest 99.

For its numbers, Amnesty used sources such as memorial pages, government figures, lists compiled by national medical associations, and lists and obituaries published in media globally. For the U.S. death count, researchers used a joint database from The Guardian and Kaiser Health News that specifically tracks deaths of the country’s health workers.

The Centers for Disease Control and Prevention, however, lists only 672 health worker deaths in the U.S. as of Thursday. The C.D.C. said that it was working with limited data. 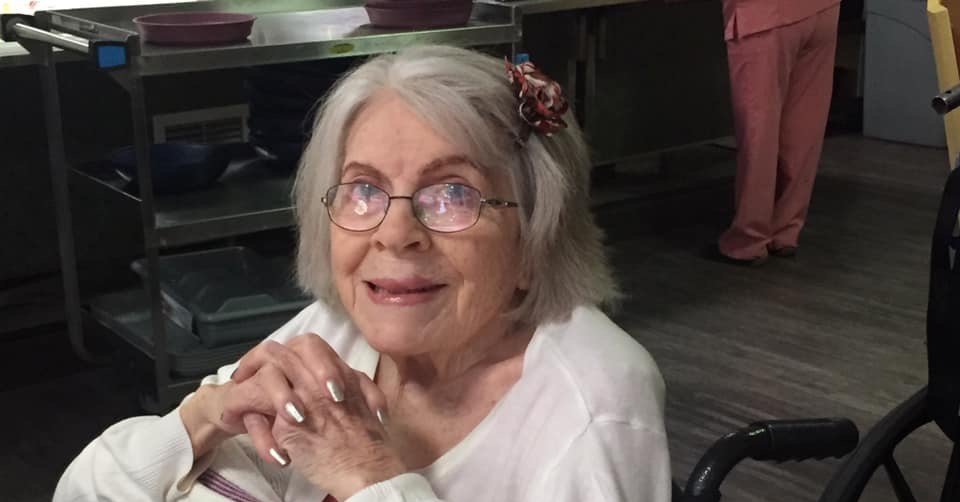 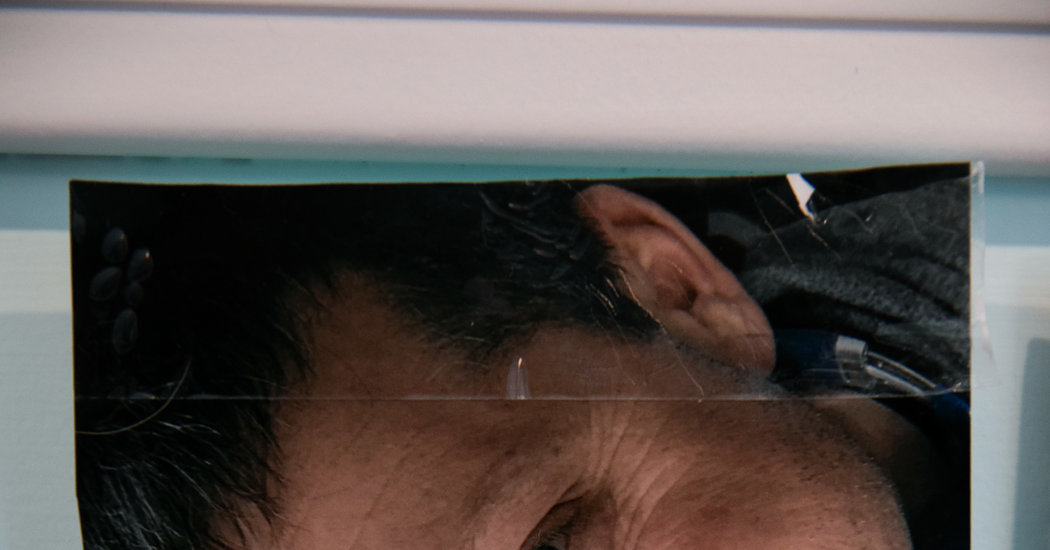 32 Days on a Ventilator: One Covid Patient’s Fight to Breathe Again 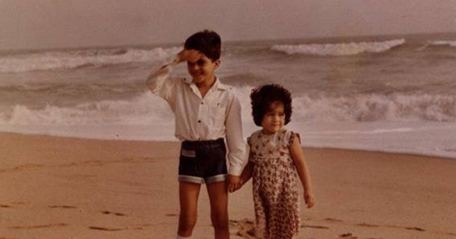 My Brother Died of Brain Cancer. 20 Years Later, I Had It, Too.