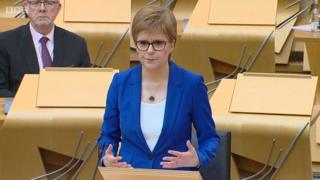 
The number of people dying with coronavirus in Scotland has fallen for the second week in a row.

The National Records of Scotland said 415 deaths have been linked to the virus in the past week – 110 fewer than the week before.

There has also been a drop in the number of people dying in care homes.

But the figures suggested that people living in the most deprived areas were more than twice as likely to die than those in the least deprived.

First Minister Nicola Sturgeon said the drop in deaths “offers further and sustained signs of hope”, but said she would continue to “err on the side of caution” with lockdown restrictions.

The total number of people whose deaths have been linked to Covid-19 now stands at 3,213.

The data showed that 76% of these deaths were of people aged 75 and over, and 91% of those who died in April had an underlying health condition.

The most common pre-existing conditions were dementia and Alzheimer’s disease – accounting for 31% of all deaths involving coronavirus, followed by ischaemic heart disease at 13%.

More than half of all registered deaths involving the virus continue to be happening in care homes, but the percentage has fallen from 60% to 57% and the number of deaths from 314 to 238.

Ms Sturgeon said the death rate was “still too high, but falling” – and that the numbers of people in hospital and intensive care were also decreasing.

She told the Scottish Parliament: “I readily acknowledge that no trend in statistics can ever comfort anyone who has lost a loved one to this virus.

“But these figures do offer further and sustained signs of hope.

“That doesn’t mean we can relax yet – there are still too many cases and the reproduction rate of the virus is still higher than we would like.”

The first minister said if the transmission rate of the virus – the “R number” – continued to fall then “we will be able to gradually relax the lockdown”.

However she said that “for now the message remains the same”, and that continuing to stick with the lockdown was “bringing forward the time that these restrictions can start to be eased”.

This was a decrease of 245 from the number of so-called “excess deaths” registered in the previous week.

Of these 400 excess deaths, 96% were deaths where Covid-19 was the underlying cause.

Scottish Conservative leader Jackson Carlaw said the figures suggested that the Scottish government’s approach to testing in care homes had been an “abject failure” and that the country was still “lagging badly behind” other parts of the UK.

He added: “It is clear that nothing like enough focus has gone on testing in care homes, and that has been a very costly mistake.

“The first minister’s refusal to accept that her approach to testing in care homes has been inadequate is nothing short of staggering.”

Some people in England who cannot work from home returned to their workplaces on Wednesday, as the UK government begins easing some of its lockdown measures.

But there has been concern from some commuters that trains and buses were too busy to observe social distancing rules.

Ms Sturgeon has said she does not yet believe it would be safe to introduce a similar relaxation in Scotland, warning that the country still had a “long way to go” despite signs that the impact of the virus is reducing.

She said it was “entirely legitimate” for England to move out of lockdown more quickly than Scotland, Wales and Northern Ireland if it was backed by scientific evidence – and stressed that this did not mean the four-nation approach was breaking up.

The first minister said the data suggested that the progress being made in Scotland was still “fragile”, and that lifting restrictions too soon could allow the virus to “run out of control again”.

She added: “My judgement is that it is better now to err on the side of caution – I would rather the price of getting that wrong is people staying in lockdown for another few days, not measured in unnecessary deaths.”

Ms Sturgeon was speaking as Prime Minister Boris Johnson also played down the differences in approach between England and the devolved administrations.

Mr Johnson told the Commons that there had been “intense” co-operation across all four nations of the UK since the outbreak began.

He added: “I think if you look at the totality of the measures that we’re taking as a country, there is much more that unites us than divides us and we will go forward together.” 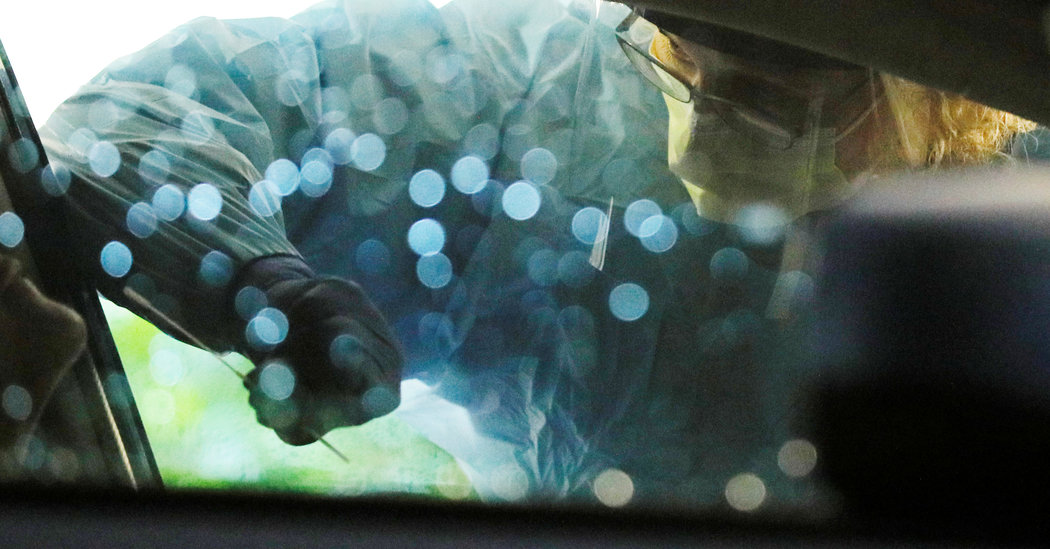 When Did Coronavirus Arrive in the U.S.? Here’s a Review of the Evidence. 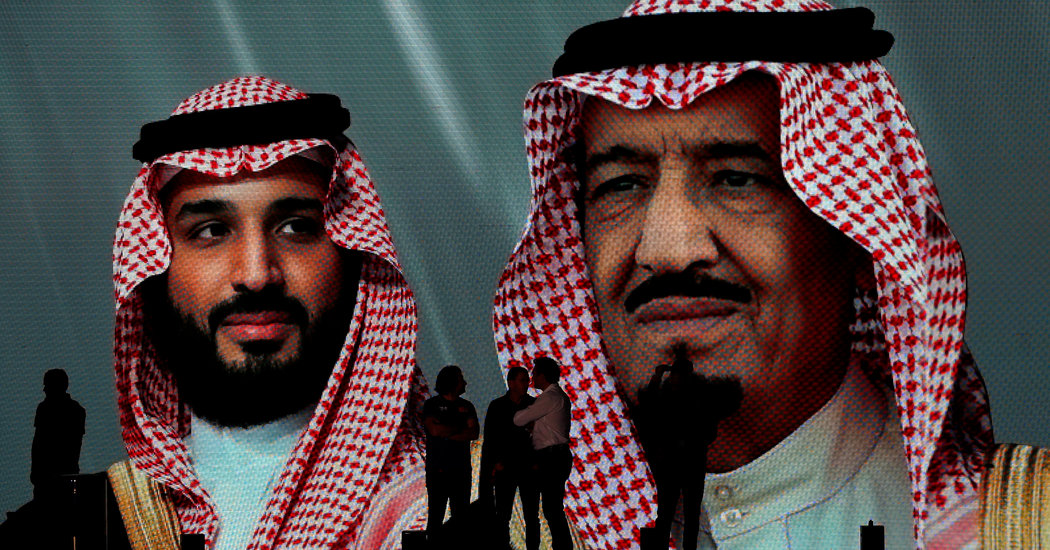 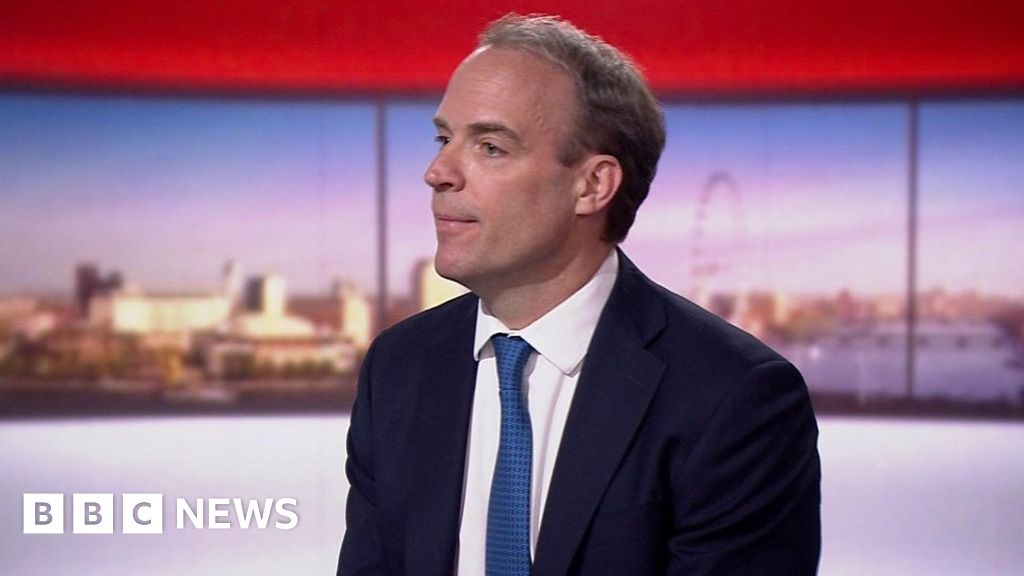 A New Rooftop Option for Drinking and Dining at Pier 17

Headliner The Greens Rooftop drinking and dining has become an attractive option amid the pandemic: The venues are mostly outdoors