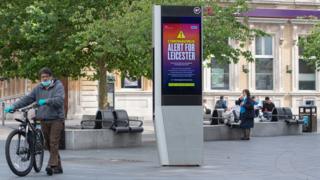 
The government must provide vital data more quickly to local authorities to help them deal with Covid-19 spikes in their areas, doctors say.

The comments from the British Medical Association follow criticism about the length of time it took to get testing data to officials in Leicester.

The city is the first to experience a local lockdown, after a rise in coronavirus cases.

The government insisted it had been working closely with local partners.

However, the BMA, the union representing doctors in the UK, said ministers needed to be more open and transparent with Covid-19 data and about how regional spikes in infections will be managed in the future.

The BMA says its members have expressed concerns about the prospect of a second wave of the virus, “heightened by local flare-ups”.

BMA council chair Dr Chaand Nagpaul said providing local leaders with up-to-date information was “vital” in containing outbreaks, particularly as a contact-tracing app is not yet in place.

“The prime minister has talked about a ‘whack a mole’ strategy to tackle local outbreaks, but this is no use if the people leading the response on the ground – be they public health teams or local leaders – are not given the most accurate up-to-date data possible,” he said.

Leicester’s seven-day infection rate was 135 cases per 100,000 people – three times that of the next highest city – but it took 11 days for the decision to extend the lockdown to be made, the city’s mayor Sir Peter Soulsby said.

The lockdown is set to ease further in England on Saturday, including the reopening of bars, restaurants and hair salons, but the BMA said it wanted the government to set metric “trigger points” for when action will be taken to reintroduce local and national restrictions.

The BMA said this metric should consider not only the regional reproductive number or R rate – the number of people that one infected person, on average, will pass the virus on to – but also the proportion of the population currently infected.

It also called on the government to:

A government spokesperson said it had been working closely with local partners, providing the resources and tools needed to take swift action to deal with any new local spikes in infection.

It remains one of the most baffling aspects of the current approach.

Local authorities have not routinely been given information about their residents who test positive.

Even at the moment where they are intrinsically involved in the system as the local arm of the contact tracing service, councils only get what the national system deems appropriate.

They are asked to chase up the so-called complex cases – where people test positive in care homes, prisons or schools – so they get that information quickly.

But they are not given real-time information about individual residents who test positive.

Local directors of public health say it has hampered their ability to look for patterns and clusters developing. In theory, the national system should do this, but why not have a second pair of eyes? Especially one that knows the local situation much better?

There are signs that is beginning to change. Public Health England is setting up a system that will hopefully do this in a comprehensive and speedy manner.

But the fact it has not happened yet and the experience of those on the ground in Leicester – where cases were going up for a number of weeks – suggests local outbreaks developing in the community are not yet being spotted as quickly as they should.

Business Secretary Alok Sharma told BBC Breakfast “you can always improve on these things” when asked if the Leicester response had been too slow, but said local authorities had access to digital dashboards with local data.

He said: “The other aspect of this is the test and trace system, and that has been up and running since 17 June. 113,000 people have been contacted who have come into close contact with someone who is infected, so the system is working and I think it is precisely because it is working that we are able to do local lockdowns.”

Scientists such as Dr Bharat Pankhania, a senior clinical lecturer at the University of Exeter, have warned there will be local outbreaks in other areas of the country in the coming months.

He told the BBC such outbreaks were “inevitable” and testing and contact tracing should be led by local experts.

Under the local lockdown, announced on Monday evening, non-essential shops in Leicester have been forced to shut and schools have closed, except for vulnerable pupils and children of “critical workers”. People are also being advised not to travel in or out of the city.

The measures will last until at least 18 July and apply to the city centre and a number of suburbs.

Sir Peter criticised the government and PHE for being too slow to share testing data with the city’s officials.

He said officials in the city had tried to get figures from the government “for weeks”.

Health Secretary Matt Hancock said Leicester had “10% of all positive cases in the country over the past week”.

Bradford, Barnsley and Rochdale have all seen 45 or more cases per 100,000 people in the last week.

The government has, since May, said it would use local lockdowns to counter “flare-ups”.

How have you been affected by the issues in this story? Please share your experiences by emailing haveyoursay@bbc.co.uk.

Please include a contact number if you are willing to speak to a BBC journalist. 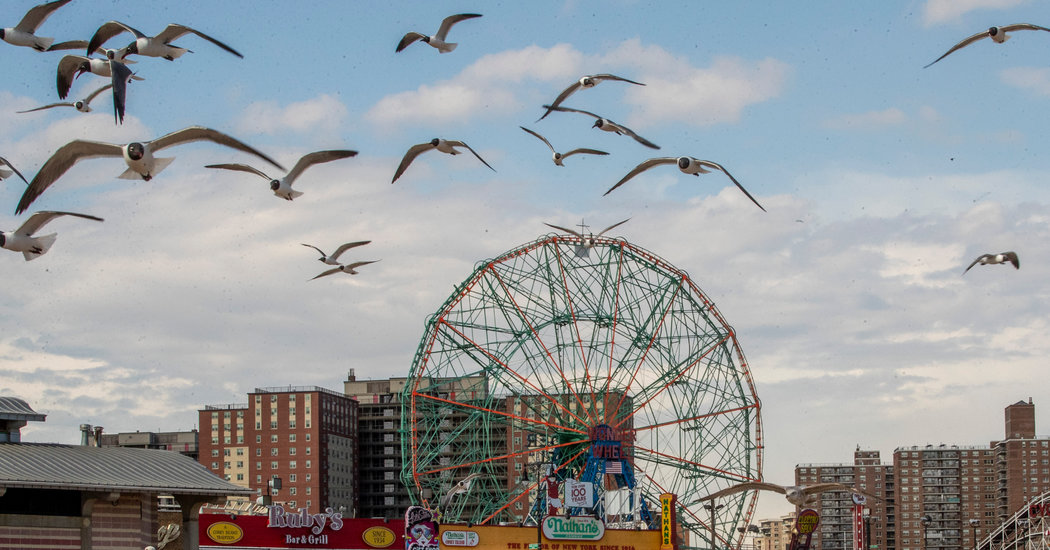 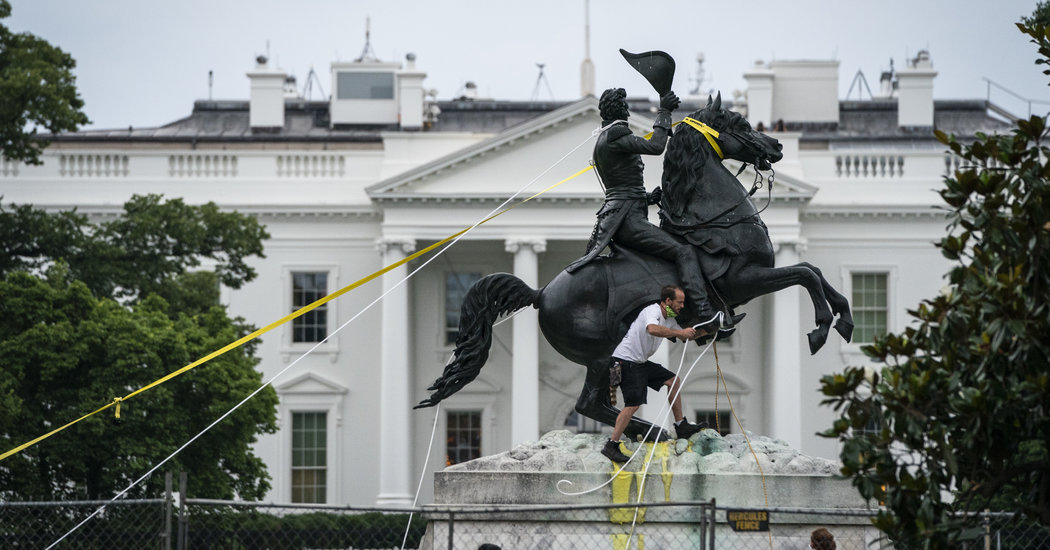 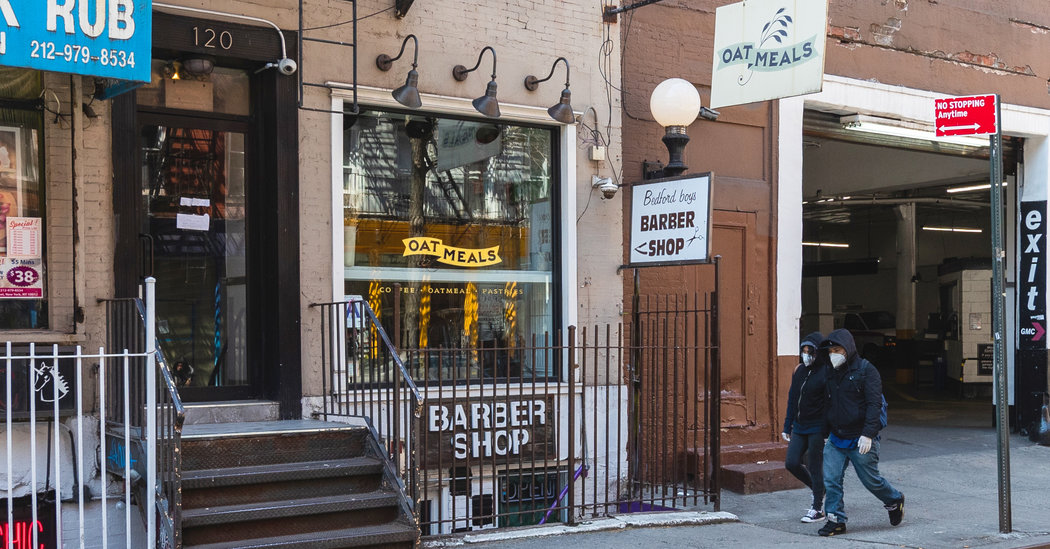 Diary of a New York Cafe: Getting Coronavirus Relief Is Tough