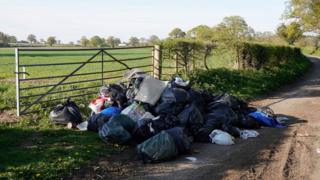 
Households in parts of England may be able to take their extra rubbish to their local tip this weekend.

But despite a government plea, some councils have said further measures are needed before refuse sites reopen.

Those authorities say they will only reopen with sufficient staffing, proper protective equipment for workers and assistance from police forces.

Many councils closed waste facilities due to staff absences and to comply with social distancing guidelines, leaving areas with bin collection services only.

Since then, the Greater Manchester Combined Authority joined a number of councils to announce measures to reopen sites safely.

It said its visiting system “based on odd and even number plates” would help reduce the number of vehicles on site, according to the Local Democracy Reporting Service.

A spokeswoman for the authority said a booking system was explored, but introducing it at short notice for 2.5 million residents would have been challenging.

Other measures being taken to help recycling centres open include:

Many authorities have also said they will require visitors to provide proof of address before being given access to waste sites, to stop people travelling outside of their area and overwhelming services.

Some councils have expressed concern over reopening sites.

After the government announcement, North Yorkshire County Council said its tips would remain closed “for public safety and to cut non-essential travel”.

Ian Fielding, waste management assistant director, said: “If guidance on travel is changed then we will reconsider how and when to open sites.”

Derbyshire County Council said it was “unable to say” when its services would reopen due to the need for social distancing measures.

Councillor Simon Spencer said the process was going to take “a few weeks, rather than a few days”.

He said authorities needed clarity on whether waste site trips were essential, police assistance was required “to safely manage visitor flow and pent-up demand”, and PPE was required for staff.

“With many councils deciding to close their waste and recycling centres during the pandemic, there is also nowhere to take the extra rubbish.

“That is why we are asking councils to reopen these sites as a priority.” 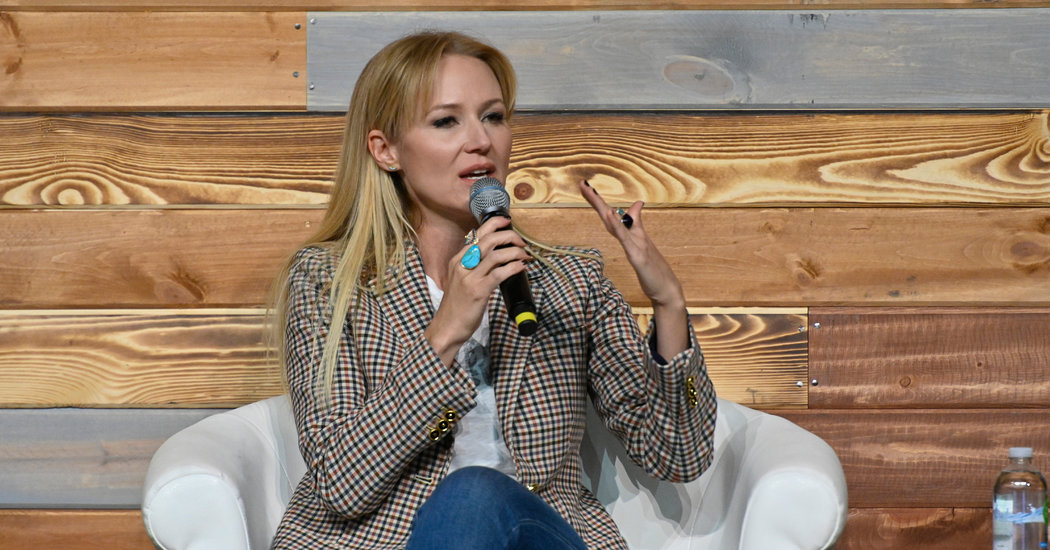 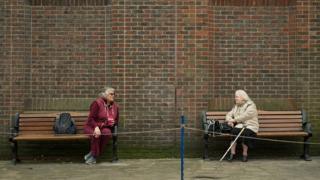 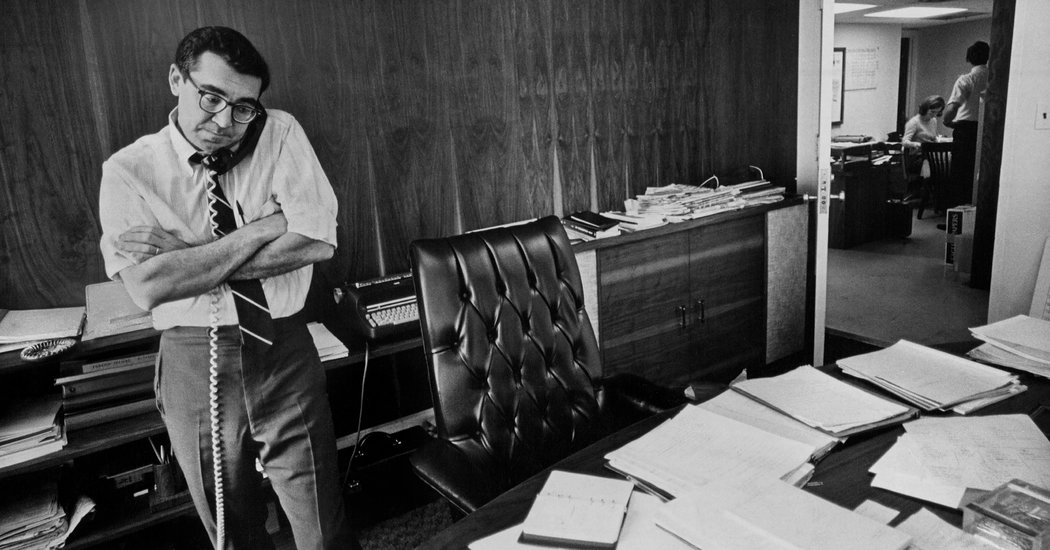