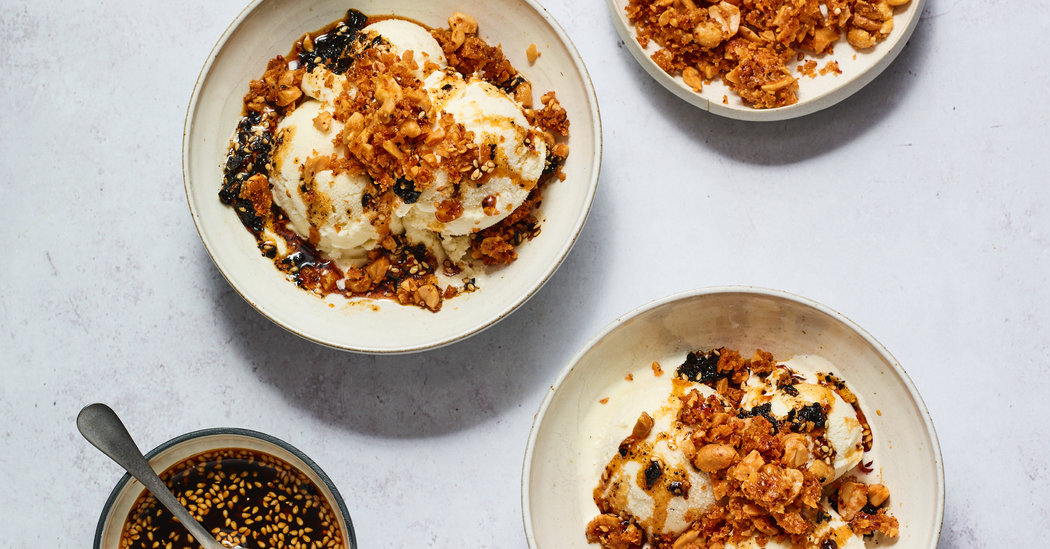 
On Oct. 22, 2018, at 8:59 a.m. Pacific time, Jenny Gao, the Los Angeles-based chef and founder of the Sichuan condiment company Fly By Jing, posted a photo on Twitter: an advertisement she saw at a shop in Chongqing, China, featuring a towering swirl of soft-serve vanilla ice cream, a slick of crimson-red, debris-studded chile oil rippling down its surface and pooling at the rim of the plastic cup.

Within the next hour, I was at a local Chinese supermarket, buying four bottles of Lao Gan Ma Spicy Chili Crisp that I then dropped off at my restaurant, Wursthall, in San Mateo, Calif.

By noon, my sous chef and I were cobbling together our own recipe for a spicy chile condiment, leaning heavily on one that the chef and writer Sohla El-Waylly published on Serious Eats earlier that year. Throughout the afternoon, we drizzled jarred sauces and iterations of our homemade version over spoonfuls of vanilla ice cream.

By that evening, an early take on our spicy chile crisp sundae was on our secret, word-of-mouth, late-night menu. Things move fast in the age of social media.

Like many restaurants, Wursthall has been closed to customers for the past few months because of the pandemic. But, with San Mateo now allowing safely distanced outdoor dining, my team and I have been planning for a new, casual outdoor dining format. This means revisiting our menu items, which got me thinking about that chile crisp sundae.

I first became aware of Lao Gan Ma chile crisp at a potluck baby shower in 2016, where a friend brought a bowl of chilled hand-pulled noodles that he tossed with black vinegar, soy sauce, sesame seeds, scallions and a ladleful of the sauce. (That noodle dish has made an appearance at every baby shower I’ve been to since.)

I took note of the jar, which featured a photograph of the company founder, Tao Huabi; she started as a street vendor selling noodles and sauce to students near her hometown in the southern Chinese province of Guizhou, before pivoting to bottled sauces in the mid-1990s. She is an icon in China, and her chile oil is beloved around the world, particularly among homesick overseas Chinese students. The Chinese state media reported that Lao Gan Ma had more than $700 million in revenue in 2019.

Articles about chile crisp, as well as recipes for homemade versions and tips on how to use the jarred sauces, have been popping up on English-language websites for the past decade, especially in the past few years. (The condiment was declared a must-have for quarantine cooking in The New York Times Magazine this April.)

There are a handful of chile crisp products beyond Lao Gan Ma’s version, like Fly By Jing, which embraces the funkier fermented black bean flavors of the original chile crisp and bumps it up with umami-rich mushroom powder, and Mom’s Mala, which has a straighter chile-and-spice profile. Both eschew peanuts.

But what about that ice cream?

In an article published in Food and Wine in 2018, Ms. Gao categorized ice cream with chile oil as hei an liao li, or “dark cuisine,” a Chinese internet food subculture characterized by cooks posting photos of food with bizarre flavor combinations, or foods intentionally designed to look unnerving. The article linked to a 2014 blog post on the website SoraNews24, one of the earliest documented instances I’ve seen of combining ice cream with Sichuan chile oil. The blogger described the burn of Lao Gan Ma tempered with the tongue-deadening chill of an ice cream bar: “It was kind of like what happens when a bomb goes off underwater.”

Peanut butter on a hamburger? Excellent, as anyone who’s had a guberburger in Missouri could tell you. The legions of Wendy’s diners who dip their French fries in their Frosty can’t all be wrong. Hot honey on pizza, as commonplace as a peanut butter-and-pickle sandwich these days — even Pizza Hut sold honey-and-Sriracha-topped pies for a while — turned heads when Paul Giannone first drizzled it over the Hellboy pie at his Brooklyn pizzeria Paulie Gee’s in 2010.

You can add chile and ice cream to that list of exceptions — at least when it’s done right.

After weeks of experimenting in my restaurant’s prep kitchen, we removed the allium shards from the oil itself. Instead, we infuse the oil with garlic, ginger and spices like numbing and citrusy Sichuan peppercorn, star anise, cumin and fennel, before straining it and pouring it, sizzling-hot, over toasted chiles. (We use árbol and ancho chiles that are widely available in California, though we sometimes mix it up with Sichuan chile flakes or Korean gochugaru.)

The combination of Sichuan peppercorn and chiles produces the ma-la (numbing hot) flavor that is the backbone of many Sichuan dishes. Salt, sugar, sesame seeds and a touch of monosodium glutamate (a.k.a. MSG, though you can leave it out) round out the flavors.

An ice cream sundae isn’t complete without a crunchy element. For ours, I drew inspiration from one of my favorite products in the Chinese snack aisle (where I spend a good deal of time): Huang Fei Hong-brand spicy crispy peanuts. These are roasted peanuts tossed with a hot and numbing mix of chiles, Sichuan peppercorns and spices. I packed those flavors into a crumbly peanut streusel sweetened with brown sugar and bound with flour and butter.

Incidentally, after you make the streusel, it can be cooled and stored at room temperature. Just make sure you keep it out of reach: I’d catch myself absent-mindedly crunching down ramekins full of the stuff whenever I worked after hours on writing projects at the restaurant.

We don’t have a soft-serve machine at Wursthall, but the toppings work just as well on plain old vanilla ice cream.

We’re still on the fence about whether we’ll put the sundae on our new menu, secret or no. But I’ll still be making it at home, and you should, too. Even if the combination of chiles and ice cream isn’t for you, you’ll have extra ice cream to eat and extra chile crisp to drizzle over your green beans, tofu, chicken, noodles or stir-fries, or into your peanut butter-and-pickle sandwich. 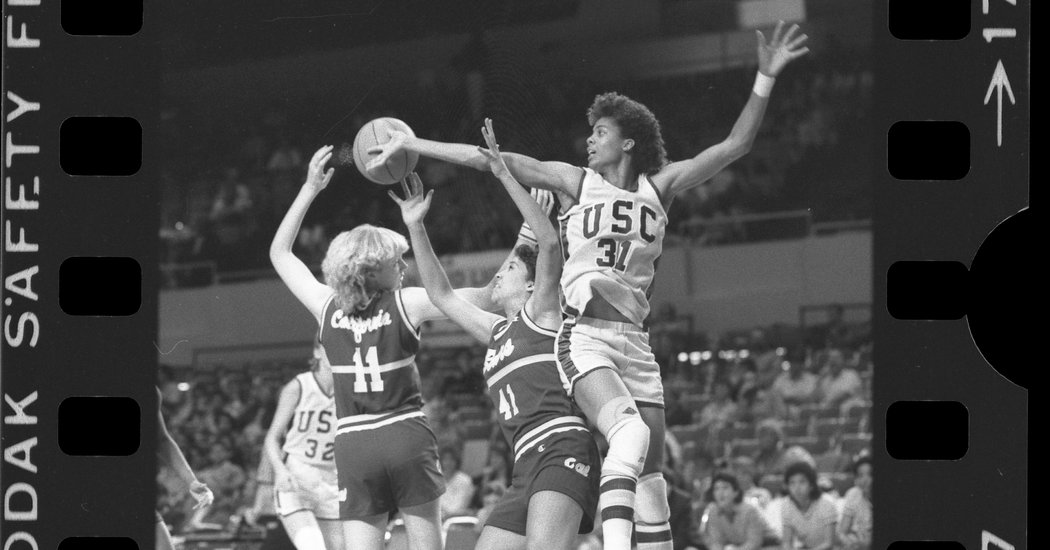 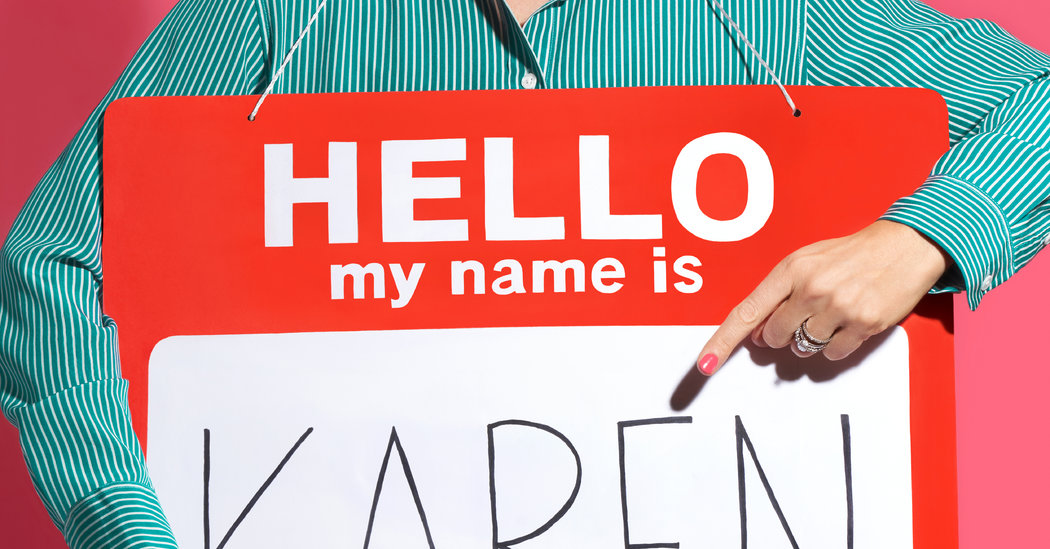 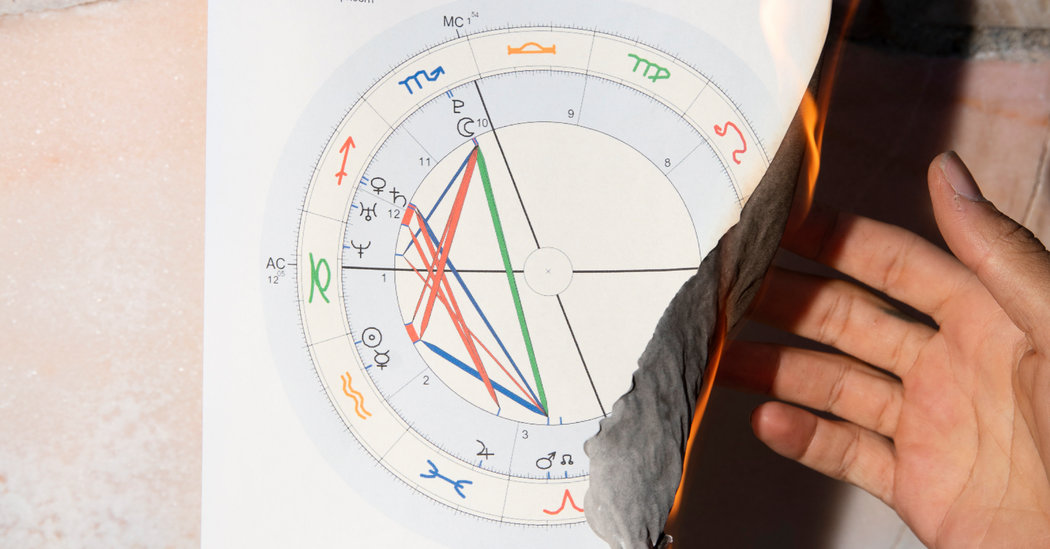