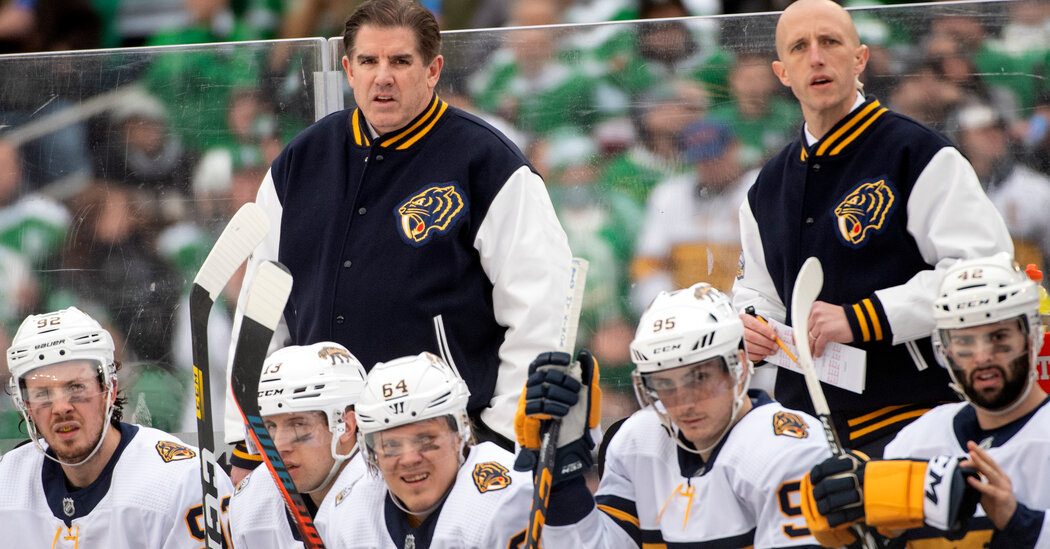 
The Washington Capitals announced Tuesday that Peter Laviolette would become their new head coach, ending perhaps the highest-profile coaching search in hockey in terms of both the position and its candidates.

“We feel very fortunate to be able to hire someone of Peter’s caliber and to have him available at a time of need for our organization,” Capitals General Manager Brian MacLellan said, adding that Laviolette had a track record of establishing a winning culture, strong identity and accountability among players.

Laviolette, 55, emerged atop a list of veteran coaches. The Capitals’ candidates, according to multiple reports, included the former Vegas Golden Knights coach Gerard Gallant and Mike Babcock, who signed a record-setting contract in his previous stop with the Toronto Maple Leafs after winning the 2008 Stanley Cup with Detroit.

For their part, the Capitals won the Stanley Cup in 2018 under Barry Trotz, but promptly parted ways with him and promoted Todd Reirden, an assistant coach, to replace him. Under Reirden, they won two Metropolitan Division titles but were upset in the first round of the playoffs in consecutive seasons, first by the Carolina Hurricanes and then by Trotz’s Islanders — both of whom play a similar defensive system, variations of the increasingly popular 1-1-3 trap.

Laviolette said the Capitals checked plenty of boxes on his wish list, too, including playing in a city with a championship pedigree after recent titles for area teams in the W.N.B.A. and Major League Baseball, as well as the Capitals’ own victory two years ago.

“I get to get behind the bench of an organization that is willing to do anything to win and be successful,” Laviolette said. “Strong ownership, strong management and great personnel on the bench, in a successful city as well.”

In Laviolette, the Capitals get a coach who won a Stanley Cup in his first full season leading Carolina, in 2005-6. He guided the Philadelphia Flyers to the finals in 2010 after taking over earlier in that same season, and made another appearance with the Nashville Predators in 2017. In both Philadelphia and Nashville, his clubs built steam after wobbly starts and made the finals despite having a low playoff seed.

For Washington, the idea of going “all in” has backfired in the past, most notably in 2017 when they were aggressive at the trade deadline even though a salary cap crunch was coming the following summer. But that season ended with a Game 7 loss to the rival Pittsburgh Penguins in the second round. The following year, however, with lowered expectations, Washington managed to hoist the Stanley Cup for the first time in franchise history.

When this most recent coaching search began in August, MacLellan emphasized an experienced coach for a veteran group. He felt the team’s momentum sagged and identity weakened in 2020, and he wanted to hire a seasoned leader.

That was a departure from much of the rest of the Alex Ovechkin era, which began in 2005. Glen Hanlon, Bruce Boudreau, Dale Hunter, Adam Oates and Reirden were all first-time head coaches.

Boudreau had the longest stay of any of the coaches, and allowed Ovechkin to flow relatively freely on the ice, while Hunter’s ephemeral stint saw him take a staid, meritocratic approach that once had him playing the checking center Jay Beagle more minutes than Ovechkin in the playoffs. Trotz was the only marquee name to have coached Washington during Ovechkin’s tenure.

Ovechkin’s list of accomplishments exceeds those of all but a few players in the league’s history, let alone those Laviolette has coached. Ovechkin will set the N.H.L. record for career power-play goals with just 15 more. He is in hot pursuit of the records for the most career 30-goal, 40-goal and 50-goal seasons, despite being set back by this year’s truncated campaign. He may even catch Wayne Gretzky’s career goals record, a mark some believed would never be surpassed.

Ovechkin, 34, whose contract expires after the 2020-21 season, has long been supported by the creative playmaker Nicklas Backstrom and the well-rounded defenseman John Carlson. More recently, the team’s core has included the rugged but skilled wing Tom Wilson, center Evgeny Kuznetsov and forward T.J. Oshie.

Laviolette acknowledged that an established nucleus with Stanley Cup experience differed somewhat from the “younger room” he had in Nashville and the mix of youth and experience he oversaw in Philadelphia.

“To have a veteran group that’s been through it before, I’m sure they want to get better,” Laviolette said. “It’s just the nature of the beast of competitive athletes. They want to get back. The fact that they are a veteran group, I’m hoping that we’re going to work together and that I can push in any way that I can so that we can get back to a level that can get deep into the playoffs.”

Another pillar of the Capitals’ past success, goalie Braden Holtby, may not be part of the future, as he will be an unrestricted free agent after this season. His backup, Ilya Samsonov, won 16 of his 24 decisions as a rookie. MacLellan said that following brief talks with Holtby’s agent last week, he expected Holtby — a former Vezina Trophy winner who has been with Washington since 2010 — to test an unusually deep goalie market. But MacLellan did not close the door on a return.

Laviolette has handled even more stark transitions in his past stops. In 2011, Philadelphia traded their captain Mike Richards and alternate captain Jeff Carter at the draft, significantly altering the makeup of their team. After Laviolette’s second season in Nashville, Shea Weber, the Predators’ captain, was dealt to Montreal in exchange for P.K. Subban in perhaps the most sensational trade to that point since the 2004-5 lockout.

Like Ovechkin, Subban was a dynamic talent that had sometimes been criticized by purists, pundits and others who felt he needed to play a more traditional game.

Laviolette managed to mesh Subban’s flashier elements with strengthened fundamentals, creating a shutdown defense pair with him and Mattias Ekholm. Subban recaptured his Norris Trophy-winning form when he was a finalist for the award under Laviolette in 2018. Subban said during that first season that their relationship was strong immediately.

“He’s been coaching for such a long time, but his ability to understand every player on his team, not only as a player but a person as well, and understand how everybody is different and use that to make the team better allows him to put everybody in a position to be successful,” Subban said in 2017.

MacLellan said last month that he sought a coach who could “push some buttons on some players.” Buffalo Sabres wing Wayne Simmonds, who played for Laviolette in Philadelphia and Nashville, had little doubt that Laviolette could fulfill that expectation.

“Lavy is a good fit for Washington because he’s the ultimate motivator,” Simmonds said. “He’ll have those guys willing to run through a brick wall.” 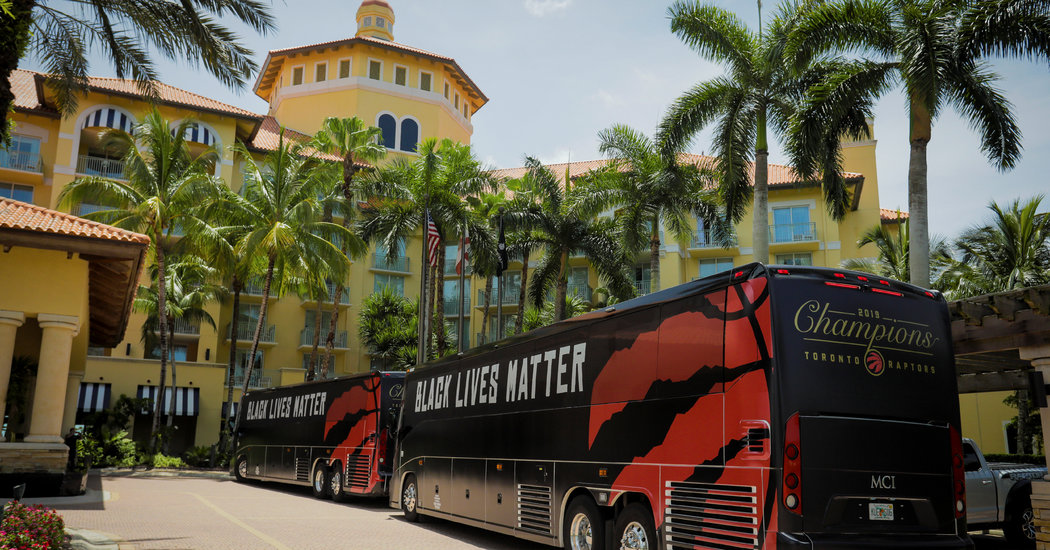 Life Inside the N.B.A. Bubble 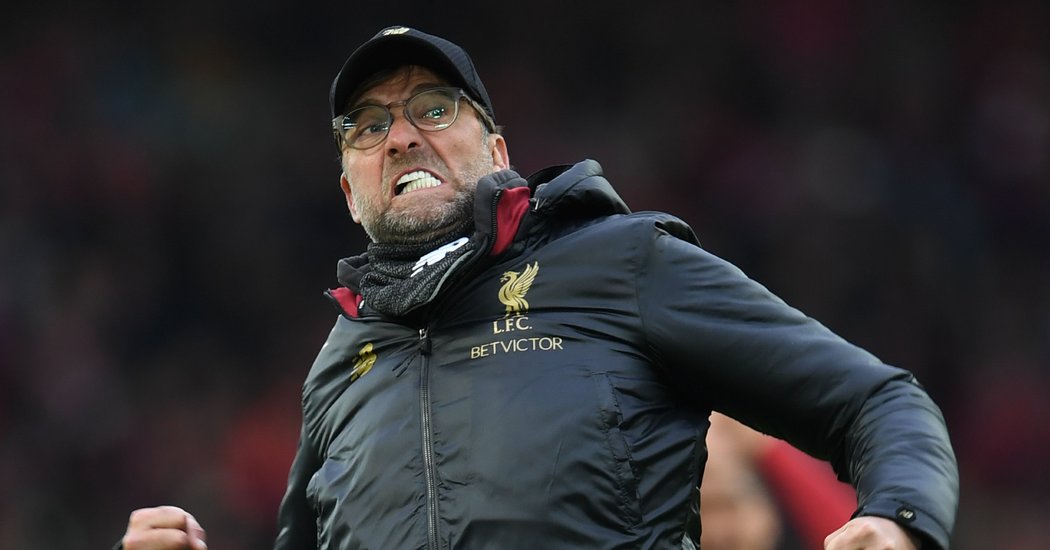 Rules, Rescheduled Games and a Covenant Worth Preserving 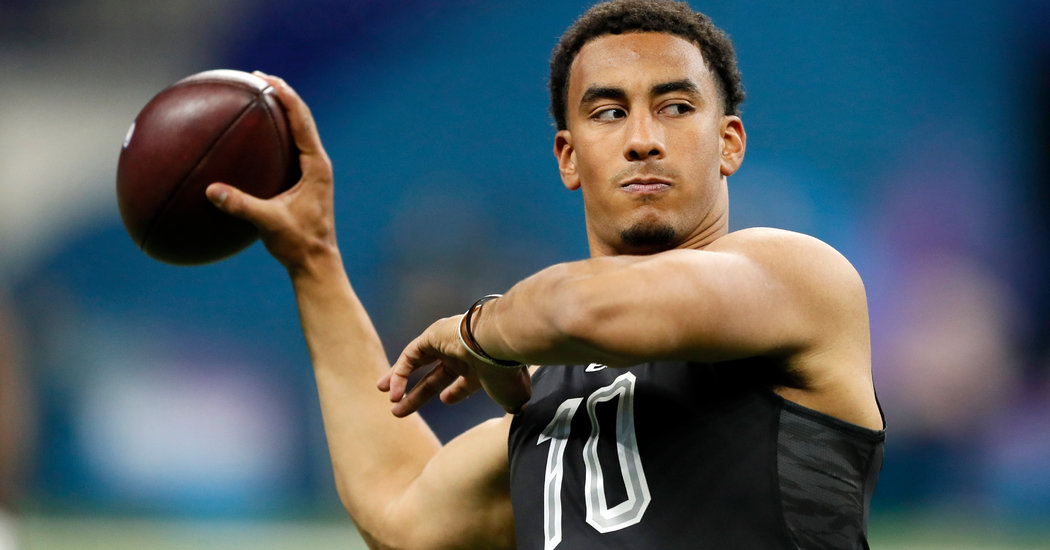 The 2010s was their first decade without a pennant since the 1910s. By giving Cole a record nine year $324-million