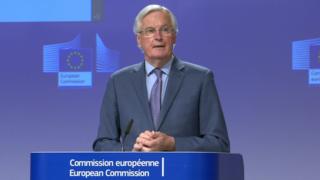 
The progress made in post-Brexit trade talks between the UK and EU has been disappointing, Michel Barnier has said.

The EU’s chief negotiator told reporters in Brussels that the “clock was ticking” but said the the EU “respects” the UK’s timetable.

The two sides will hold further rounds of talks before the end of the transition period in December. 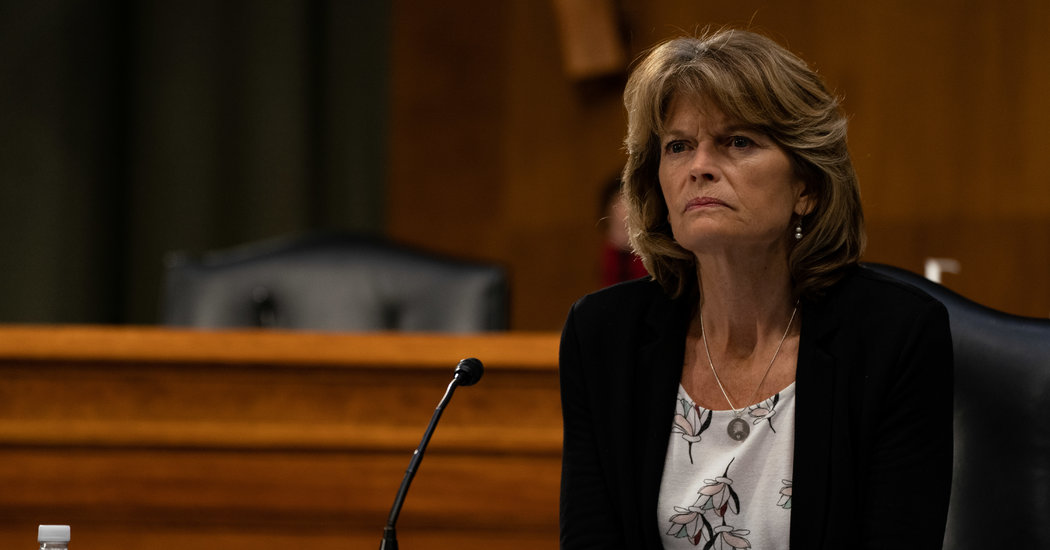 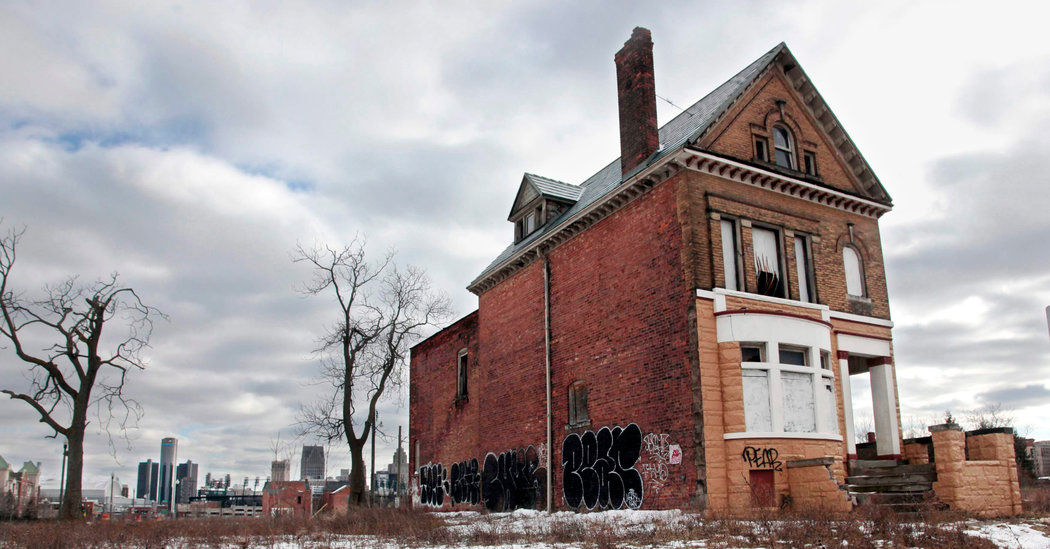 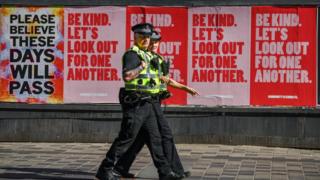