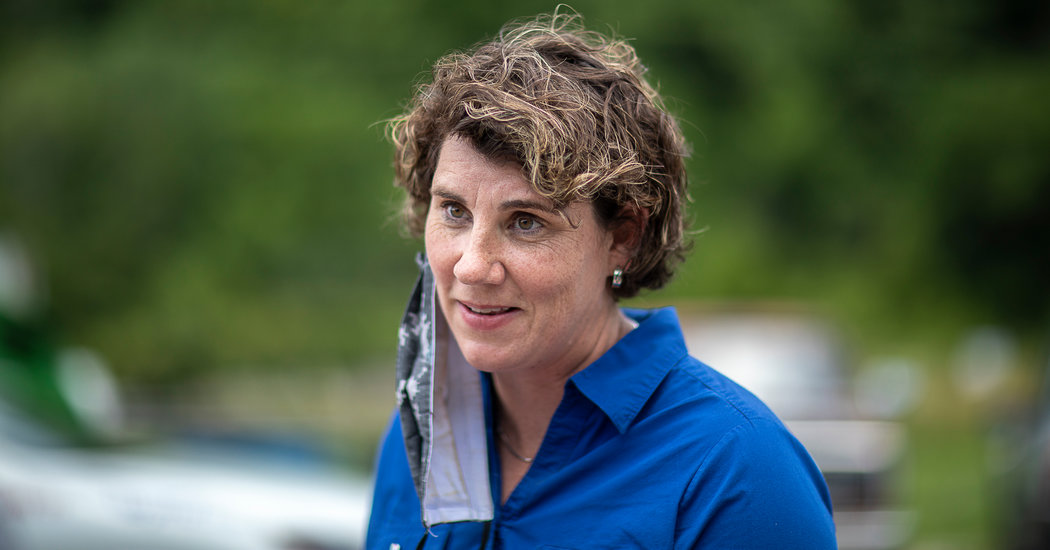 
WASHINGTON — Amy McGrath, a former Marine fighter pilot who built a formidable campaign war chest, emerged Tuesday as the Democratic nominee to take on Senator Mitch McConnell of Kentucky, fending off a challenge from the left that highlighted the party’s ideological divisions.

One week after the primary was conducted, The Associated Press declared Ms. McGrath the winner after a campaign that was shaped by the coronavirus pandemic and protests against racial injustice. She narrowly defeated Charles Booker, an African-American state lawmaker who harnessed anger over a pair of fatal shootings by the authorities in Louisville to roar into contention in the final weeks of the campaign.

Ms. McGrath, though, had raised over $40 million by the start of June and built up a sizable advantage even before Primary Day because many voters cast absentee ballots to avoid the polls and the risk of contracting the coronavirus. It was not clear until Tuesday that she had won because a number of Kentucky counties waited to ensure they had counted their many mailed-in ballots before releasing results.

She will face an uphill contest against Mr. McConnell, the Senate majority leader, in a state that President Trump carried by about 30 points four years ago.

Mr. Booker, too, would have found a race against Mr. McConnell difficult. In choosing Ms. McGrath, however, Kentucky Democrats are hewing to a careful course, putting forth a well-funded political moderate with military credentials in a red state.

Mr. Booker, who ran as an outspoken progressive, argued that such an approach had been tried before and was doomed for failure. Winning the support of local newspapers and out-of-state liberal leaders like Senator Bernie Sanders of Vermont and Representative Alexandria Ocasio-Cortez of New York, Mr. Booker tapped into fury over the killings of Breonna Taylor and David McAtee to jolt what had been a quiet race conducted mostly under the radar until the last month.

Ms. Taylor was shot eight times after Louisville police officers entered her apartment with a battering ram. Mr. McAtee was shot at his barbecue stand in Louisville as the police and National Guard confronted curfew violators.

Establishment-aligned national Democrats, led by Senator Chuck Schumer of New York, had effectively sought to coronate Ms. McGrath last year. By virtue of the large fund-raising list she built in her failed 2018 House race, and the contempt Democratic donors have for Mr. McConnell, they viewed her as someone who could run competitively and perhaps force Republicans to divert money to Kentucky.

She will still have ample cash for her race against Mr. McConnell, who is seeking a seventh term, but her uneven performance as a candidate, first in 2018 and again in this primary, has raised doubts about how strong of a campaign she will run in the general election.

Ms. McGrath’s prospects depend in part on how close a race Joseph R. Biden Jr. can run in Kentucky against Mr. Trump. If Mr. Biden can substantially cut into the margin Mr. Trump enjoyed there in 2016, it will offer her a better chance to win. That’s because in this polarized era, there are relatively few voters who are willing to split their tickets, in this case voting for Mr. Trump and then a Democratic Senate candidate.

Her challenge is compounded by Mr. McConnell’s stronger standing among Republicans. After facing mistrust on the right in the Tea Party era, Mr. McConnell has improved his popularity with Kentucky Republicans by largely aligning himself with Mr. Trump. 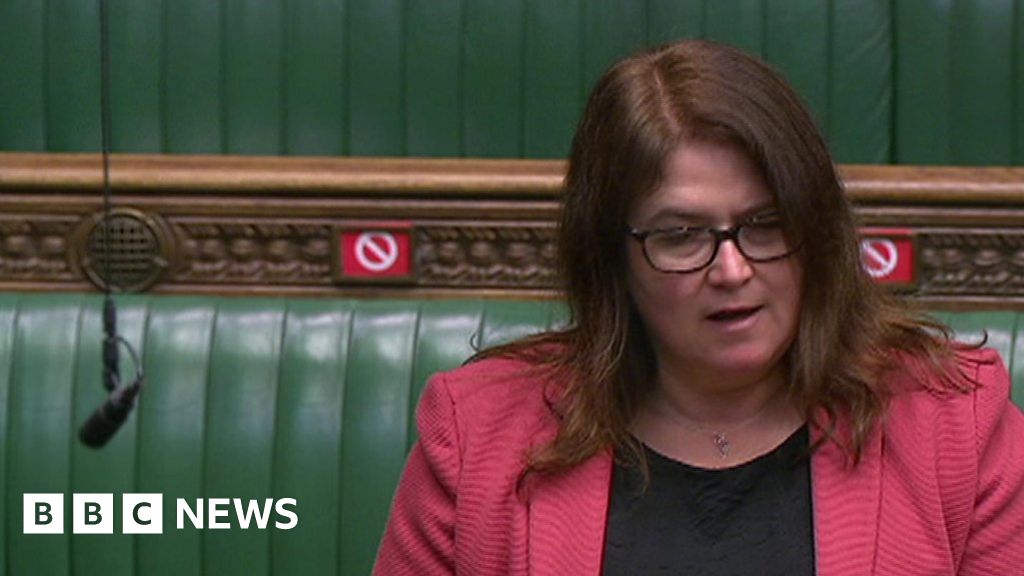 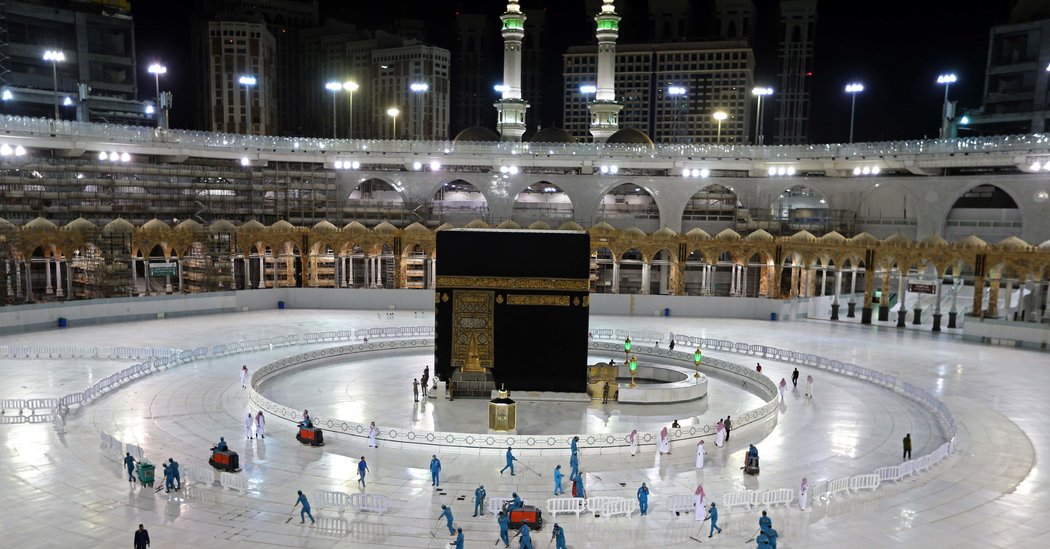 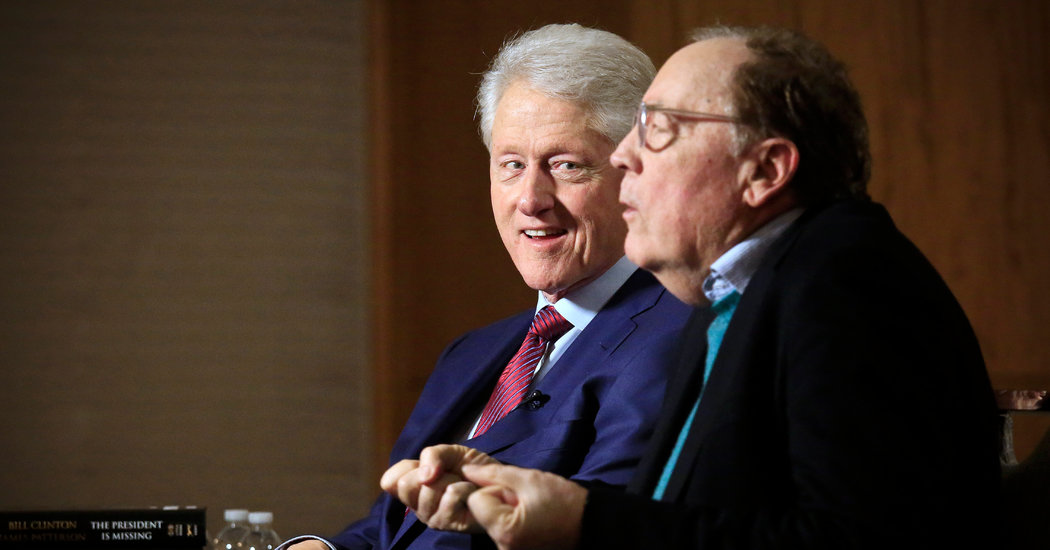 Bill Clinton and James Patterson Are Writing a Second Book Together