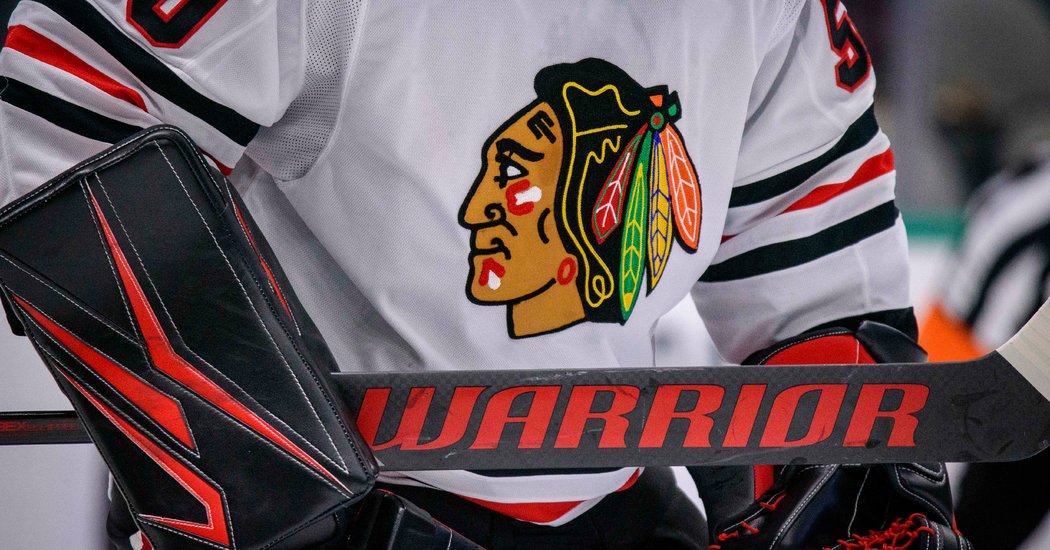 
The Chicago Blackhawks will not change their name, the N.H.L. club announced on Tuesday, despite mounting pressure from Native American advocacy groups and others who say the team’s name and logo are racist.

The team issued a statement on Tuesday, just days after the Washington Redskins of the N.F.L. and the Cleveland Indians of Major League Baseball announced they would consider changing their names. The Atlanta Braves issued a statement last week saying they had no plans to change their name, and, as the Blackhawks did Tuesday, argued the name valued Native Americans.

“We recognize there is a fine line between respect and disrespect,” the Blackhawks said in their statement, “and we commend other teams for their willingness to engage in that conversation.”

The Chicago team, one of the league’s Original Six, said the team name was intended to honor Black Hawk of Illinois’s Sac & Fox Nation. But many Native Americans argue that any depiction of native peoples as a team name or mascot is inherently racist and demeaning, and inflicts psychological damage, especially on the self-esteem of Indigenous children.

“We celebrate Black Hawk’s legacy by offering ongoing reverent examples of Native American culture,” the team’s statement said, adding, “Moving forward, we are committed to raising the bar even higher to expand awareness of Black Hawk and the important contributions of all Native American people.”

The Blackhawks work with some Native American groups in the Chicago area to promote awareness and education, but some argue that the funds the team provides to these groups is a way to silence more criticism. Heather Miller, the executive director of the American Indian Center in Chicago, said that when she took over three years ago she refused to accept the contributions.

“All money is dirty money,” she said, “but Blackhawks money is especially dirty money to me.”

She added that she was not surprised by the announcement and expected a long, tough fight over the team’s name.

Last week FedEx, which owns the naming rights to the Washington football stadium, asked the team to change its name. The next day, the team said it would do a “thorough review” of the team’s nickname. The Cleveland organization, which eliminated the use of its cartoonish Chief Wahoo logo last year, said it would engage with community leaders to address the issue of the team name amid rising calls for change.

The Blackhawks, formerly known as the Black Hawks, were founded in 1926, but their profile has been raised since they won three Stanley Cup championships in the 2010s. 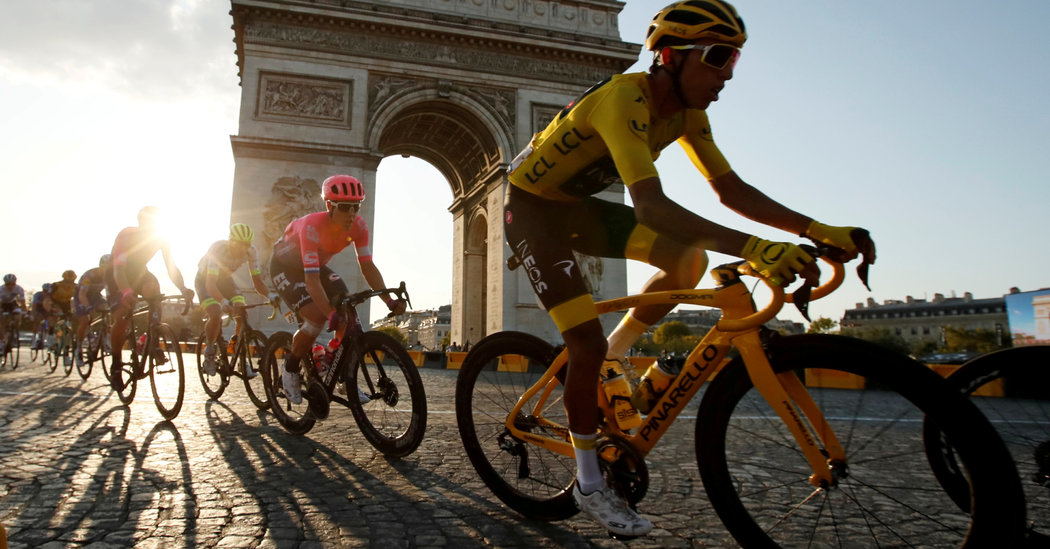 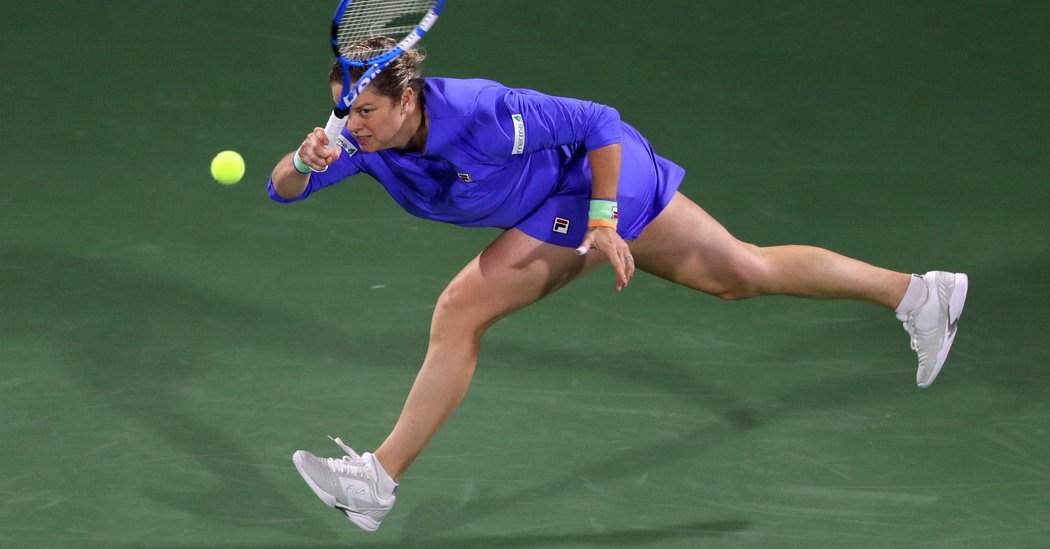 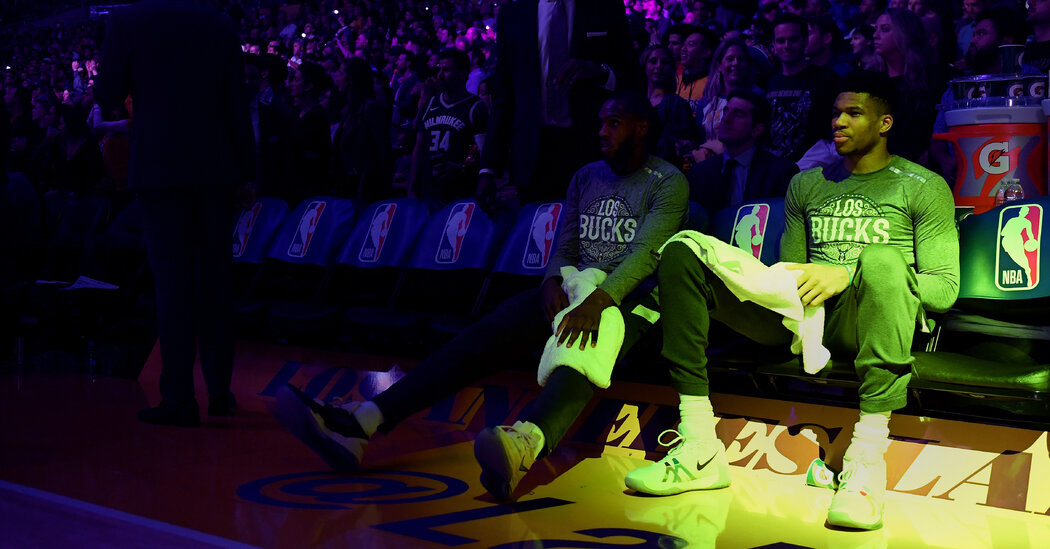